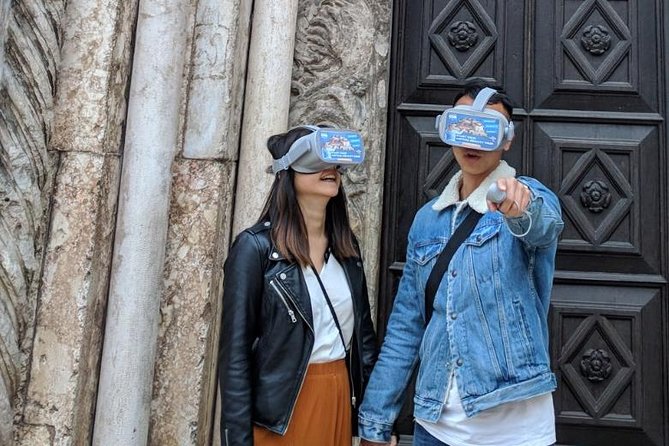 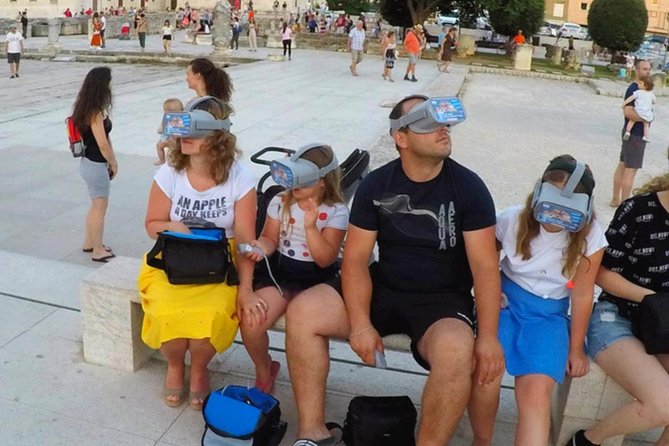 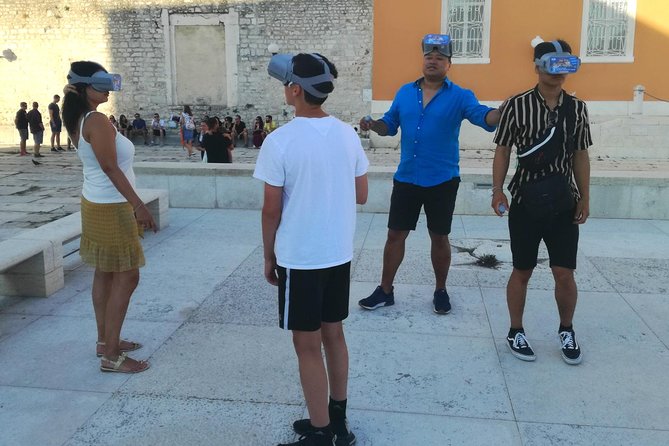 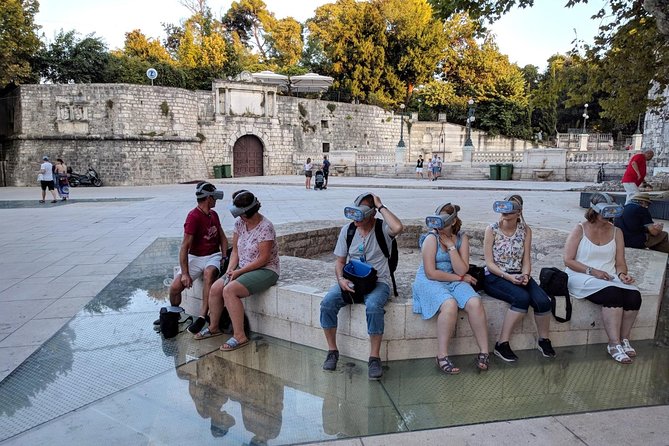 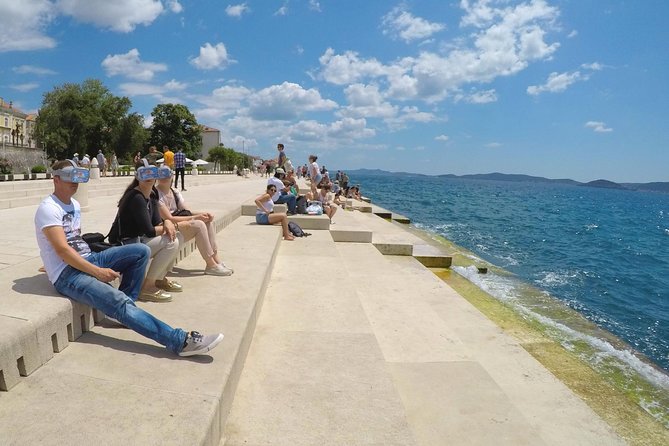 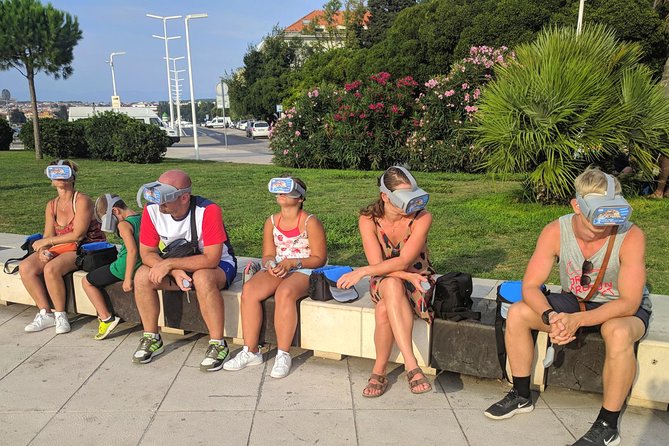 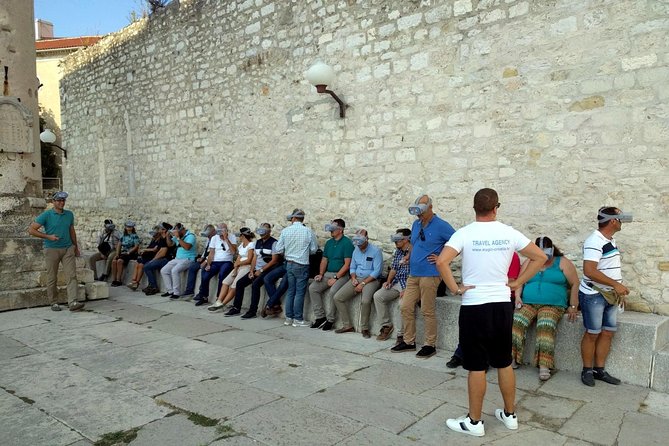 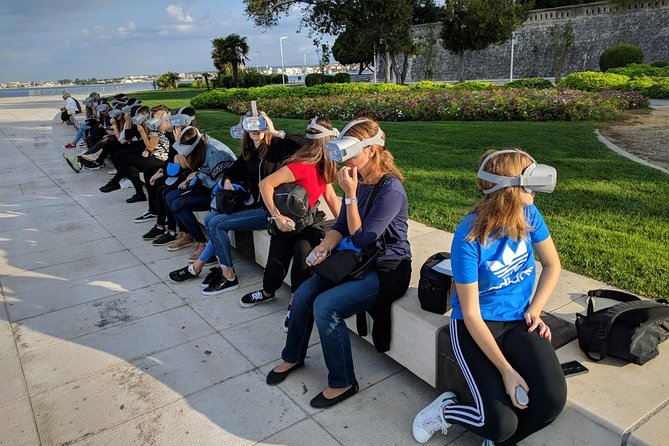 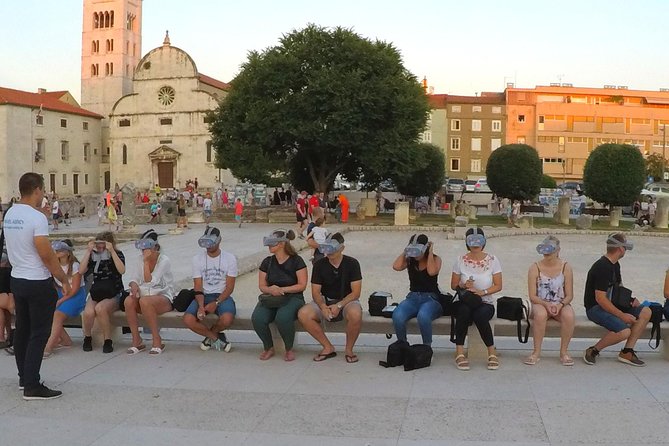 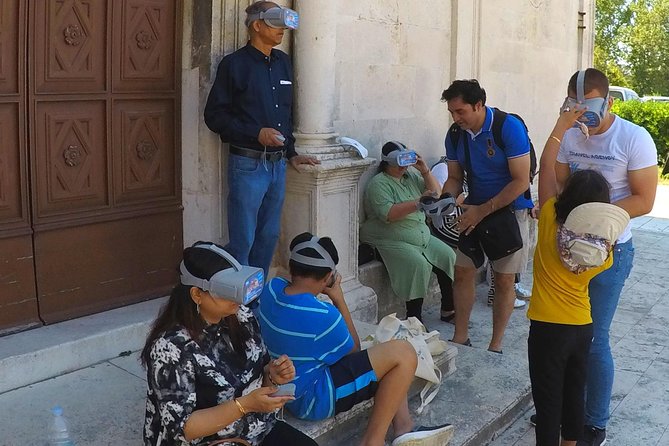 This is not just a normal city sightseeing tour! This is unique opportunity to discover Zadar's history in a fun and innovative way.You will take a guided walk through Zadar's old town and visit 8 "must see" locations. In these locations you will take a look through VR glasses to relive more than 2000 years of Zadar's turbulent past. It is great since, instead of imagining how Zadar once looked, you will feel like you are being present at the historical moment.With VR glasses you will see attractive 360° virtual views, 3D objects, animations, sound effects meanwhile audio guide translated into 7 languages is explaining what you are seeing at the moment.Simple user interface allows the you to choose when to see the next point and you do not need advanced technological knowledge to manage the VR glasses. In any case, an assistant will be at your disposal throughout the tour.So don't wait any longer!Book a time travel tour to see important episode's of Zadar's history.

from
$53 NZD
Lipica Stud Farm and Skocjan Caves from Pula

from
$33 NZD
From Kvarner region: Natural Wonders of Plitvice Lakes

from
$155 NZD
Layover in Zagreb a Private Tour with a local: Best Highlights of Zagreb

from
$171 NZD
Plitvice lakes with Rastoke from Zagreb

from
$725 NZD
Transfer from Zadar airport to Novalja