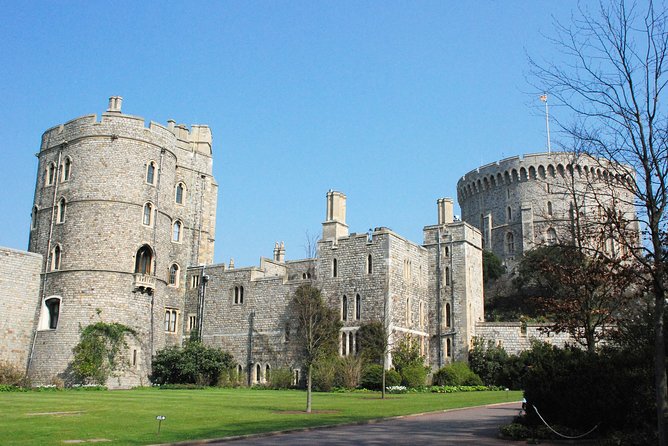 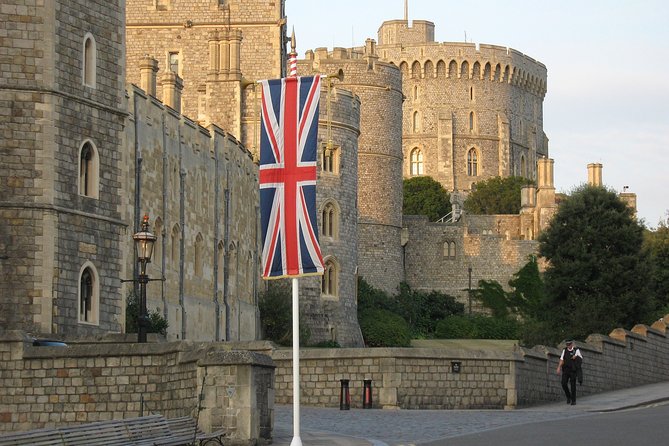 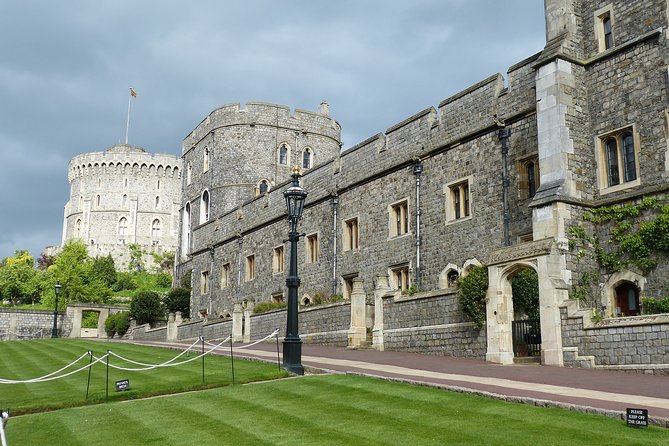 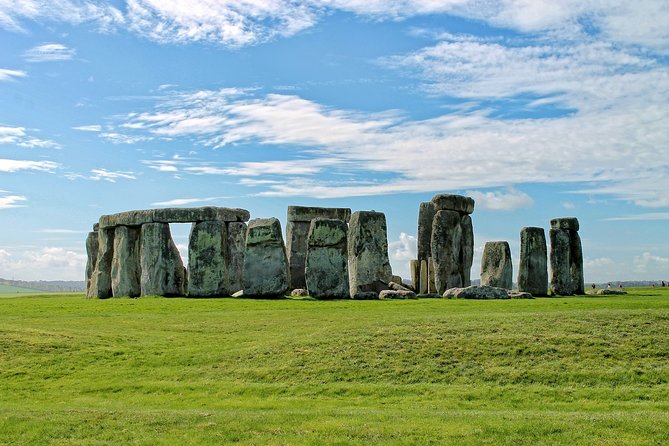 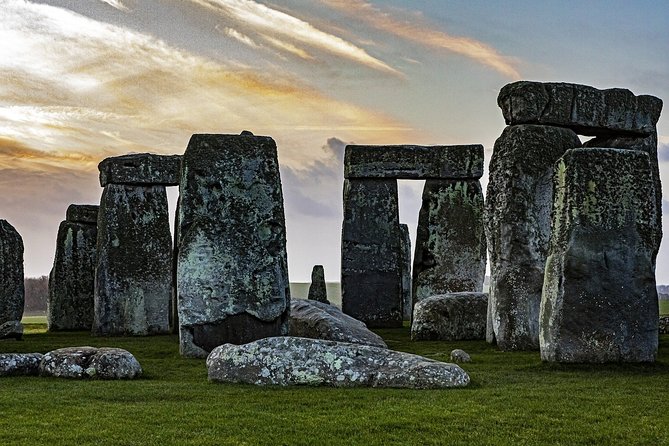 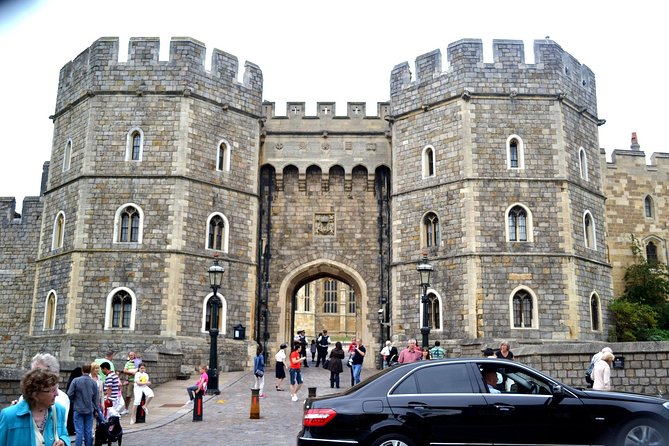 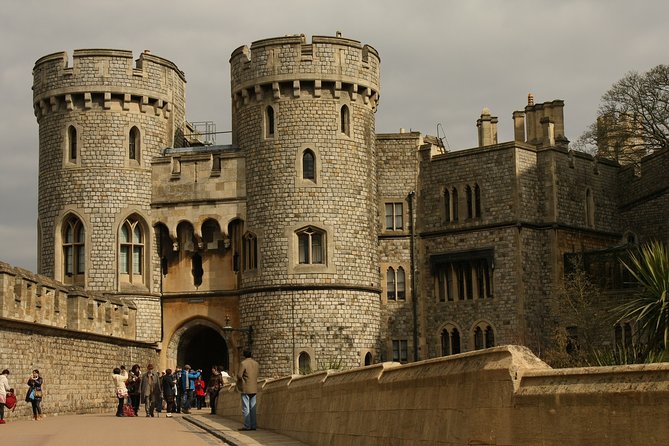 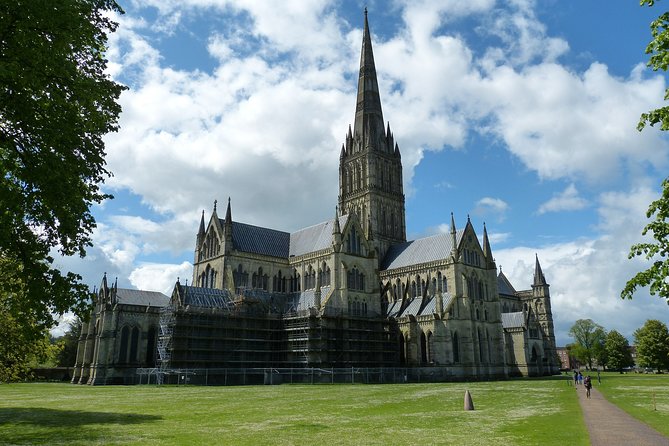 Explore History Culture Heritage and Medieval. A chance to see Royal Windsor Castle. Steeped in history, Windsor Castle perches proudly on a lush wooded hill overlooking the Thames. Dating back to Norman times, with sweeping landscaped gardens and turreted Round Tower.Stonehenge,Visit mystic Stonehenge.The true meaning of this ancient, awe-inspiring creation has been lost in the mists of time. Was Stonehenge a temple for sun worship, a healing centre, a burial site or perhaps a huge calendar. Stonehenge never fails to impress.Have a personable experience with a private group tour of the UK's top destinations.Salisbury cathedralExplore over 800 years of history at Salisbury Cathedral, one of the UK’s most iconic medieval buildings with an award-winning welcome. Discover our original 1215 Magna Carta, one of only four in the world, and explore its legacy in an interactive exhibition. See the world’s oldest working mechanical clock and admire the fabulous stained glass.

Organised by The Visit London

from
$271 NZD
The Changing of the Guard: Private and family tour

from
$1,792 NZD
Full-Day Glenfinnan and Glencoe 8 Seater Tour from Inverness

from
$599 NZD
Southampton Excursion: Pre-Cruise Tour from London to Southampton via Stonehenge