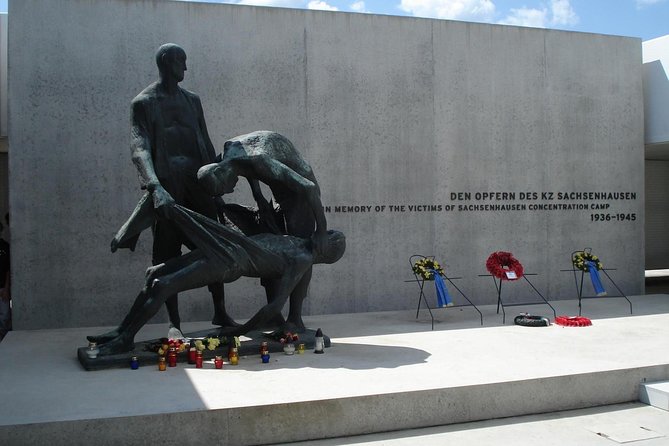 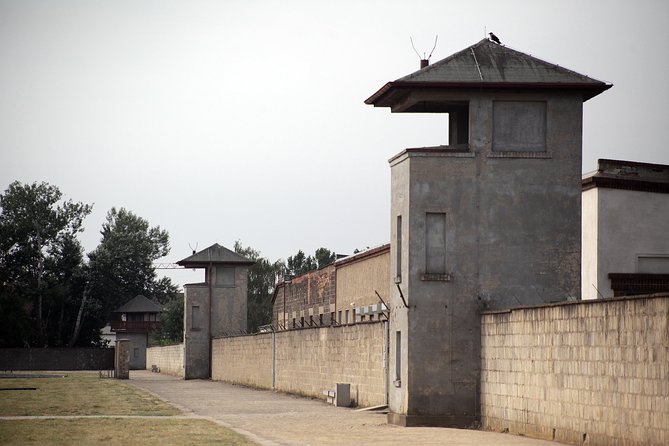 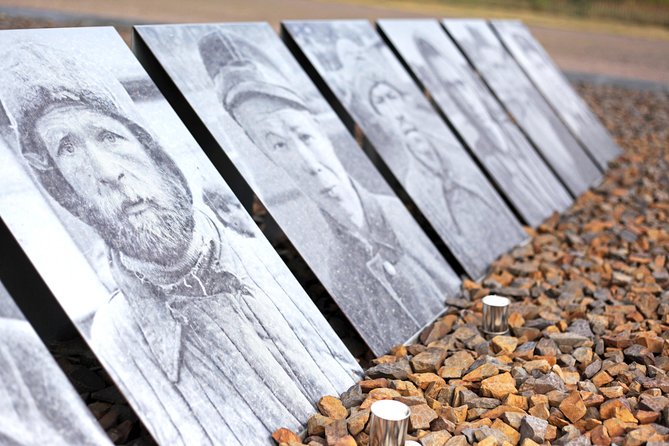 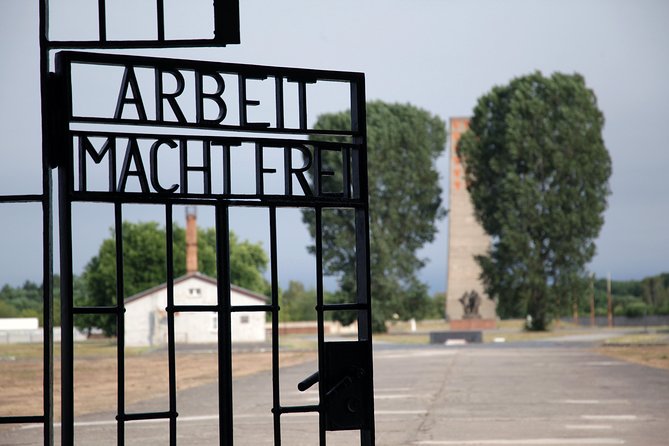 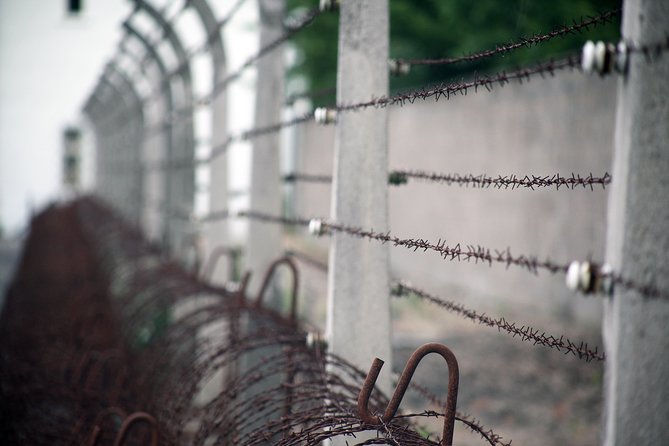 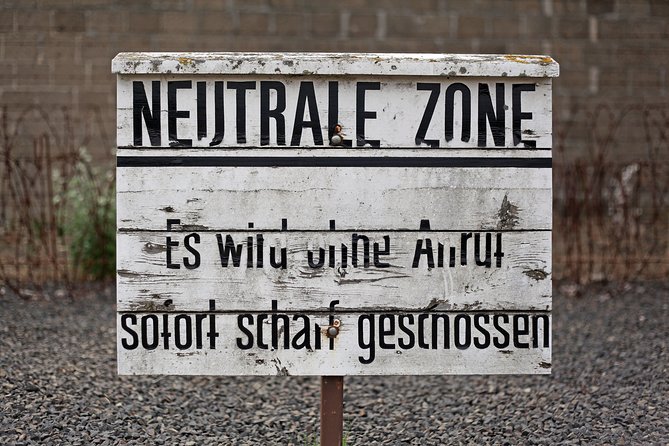 Leave your cruise ship at Warnemünde Port, and visit Sachsenhausen Concentration Camp Memorial and Berlin on a full-day private shore excursion! With a private guide, unravel the complexities of the Holocaust during the Nazi era of the Third Reich, and hear harrowing tales of prisoners’ fates and bravery. After traveling to nearby Berlin, explore the city on a sightseeing tour and discover a collection of Third Reich sights such as Hitler’s bunker and the Holocaust Memorial, as well as landmarks such as Brandenburg Gate and the Reichstag.

from
$2,001 NZD
Königssee and Berchtesgaden Saltmine Day Trip from Munich

from
$21 NZD
Nuremberg Like a Local: Customized Private Tour