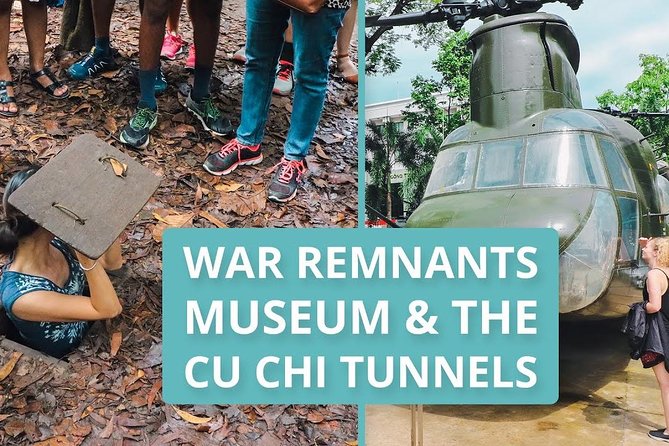 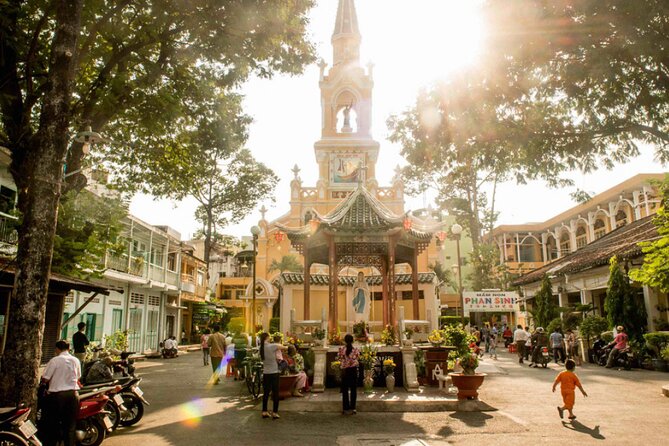 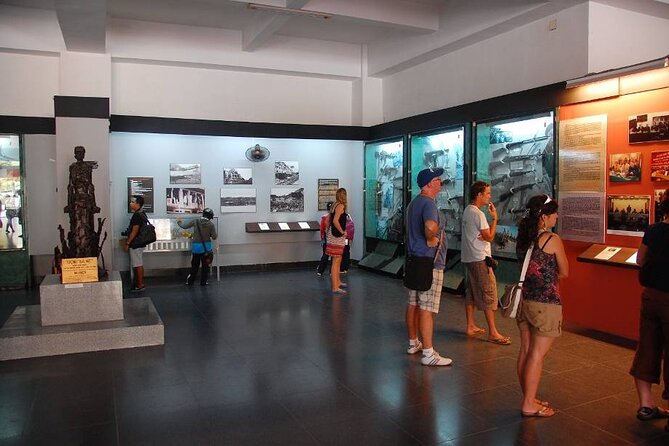 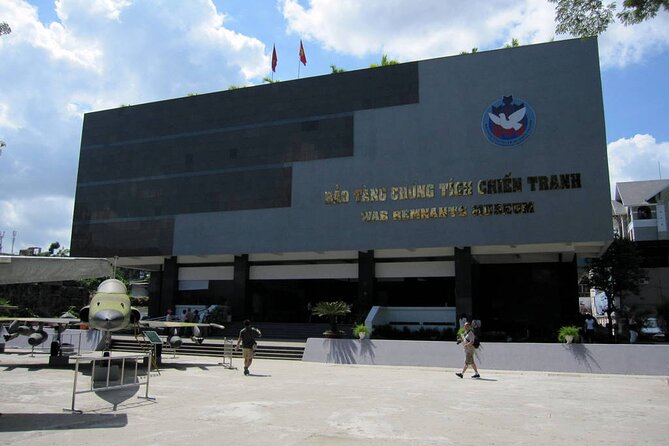 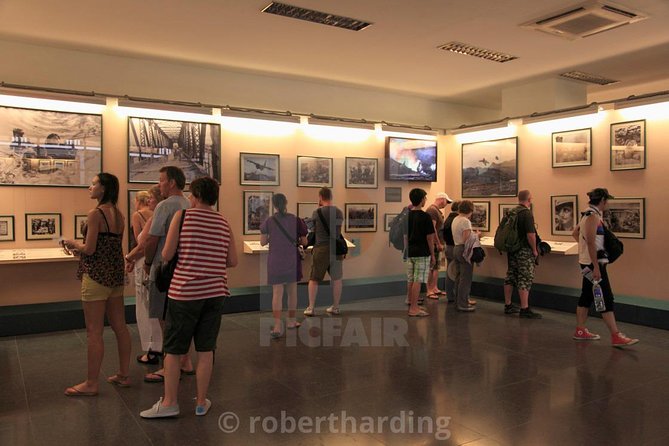 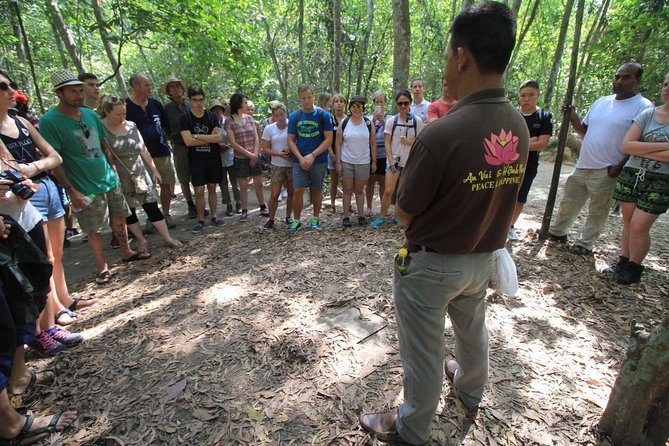 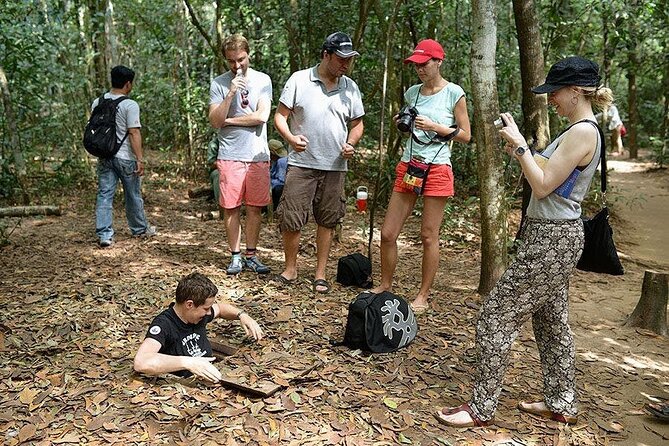 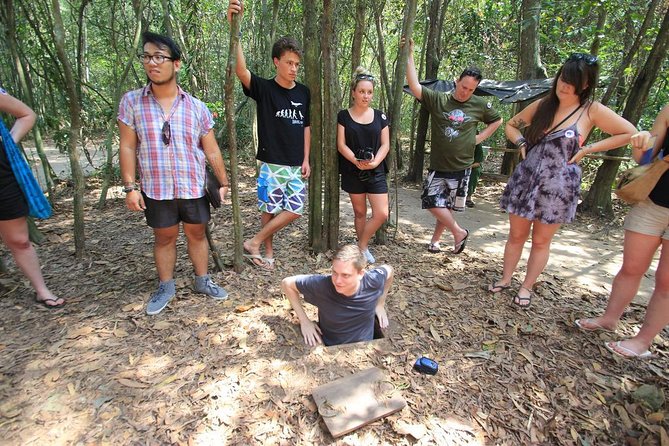 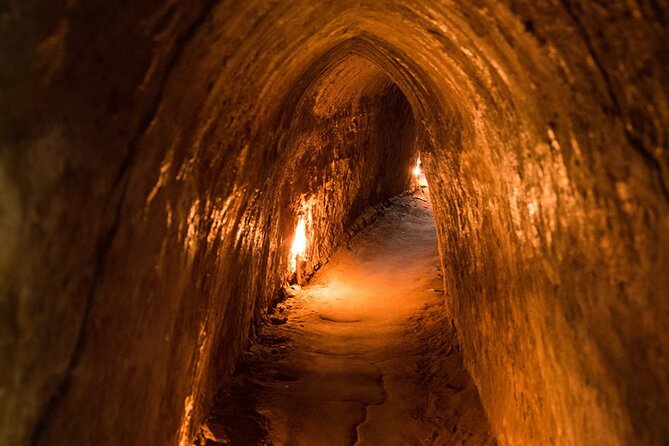 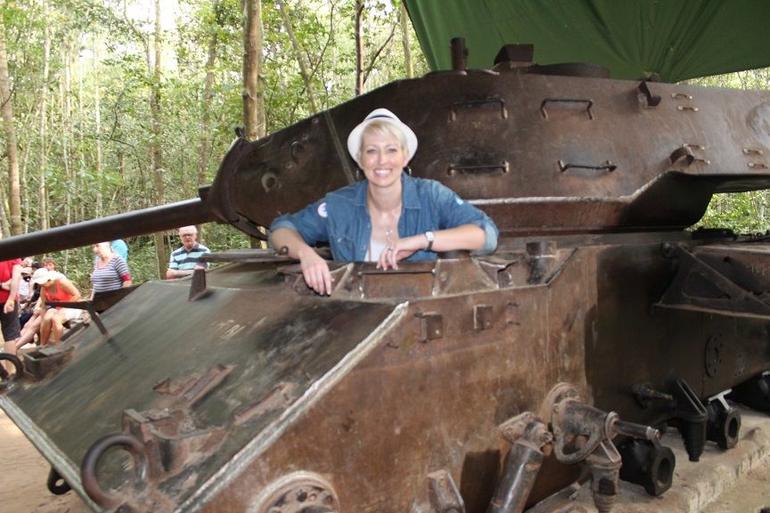 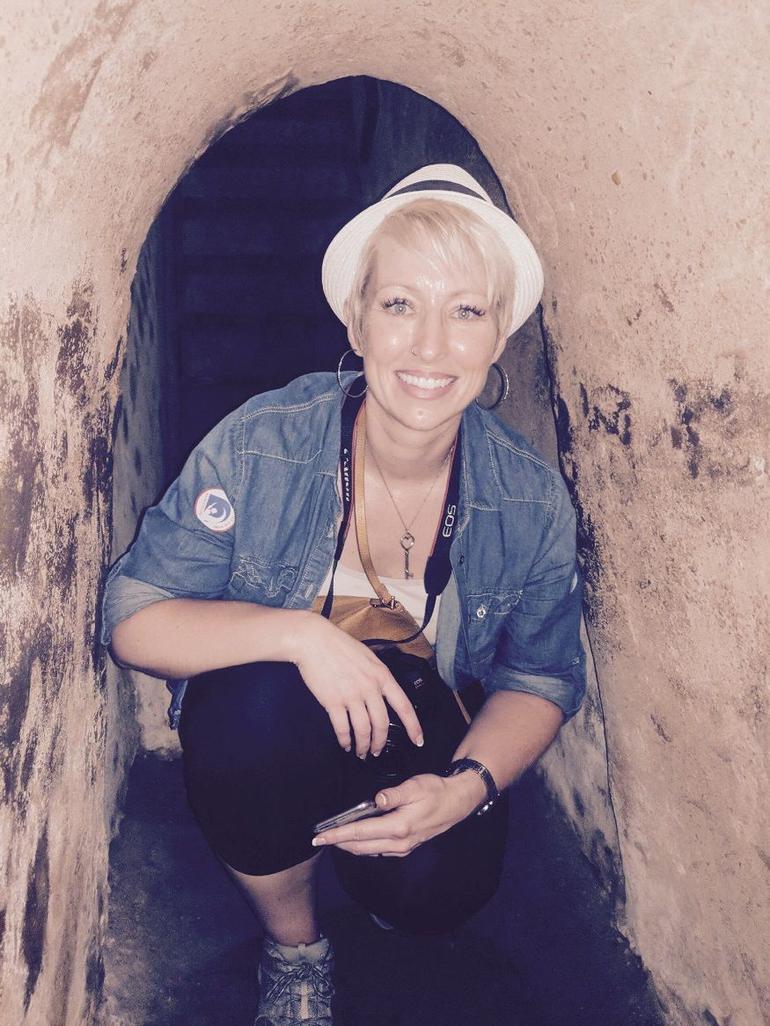 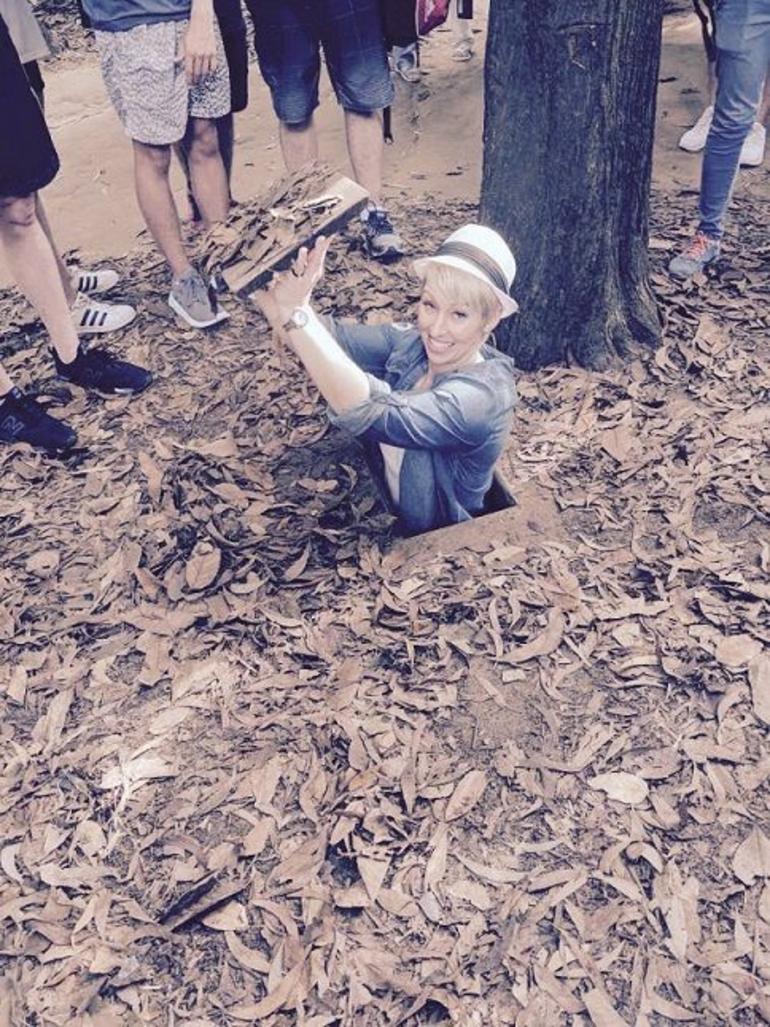 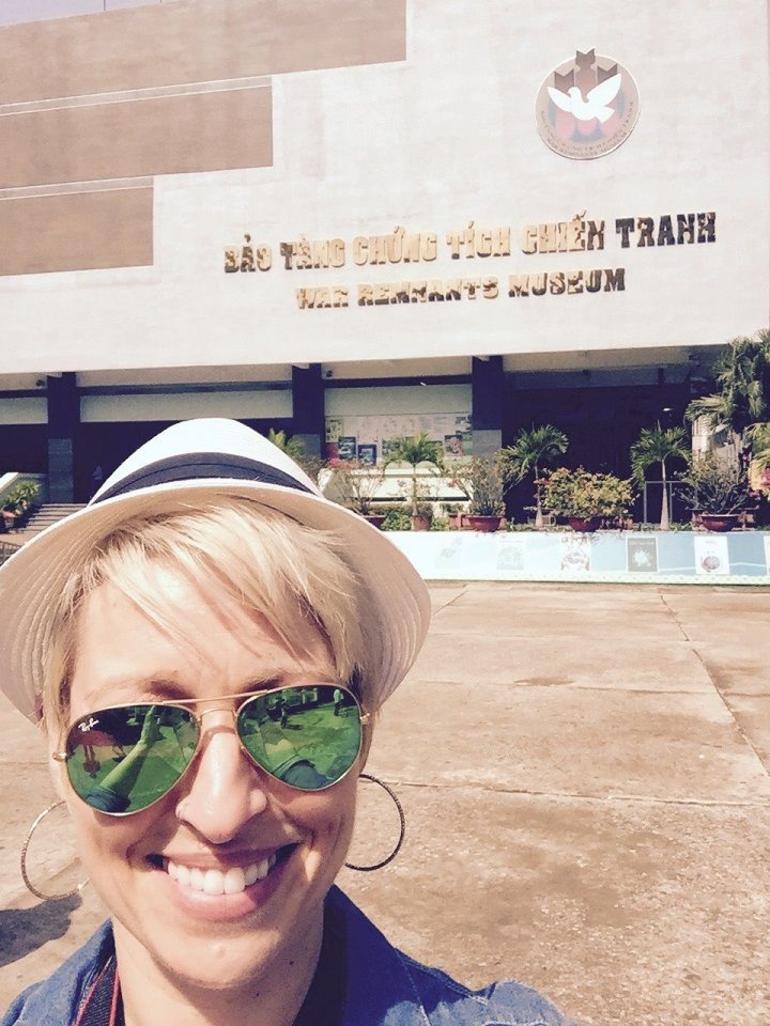 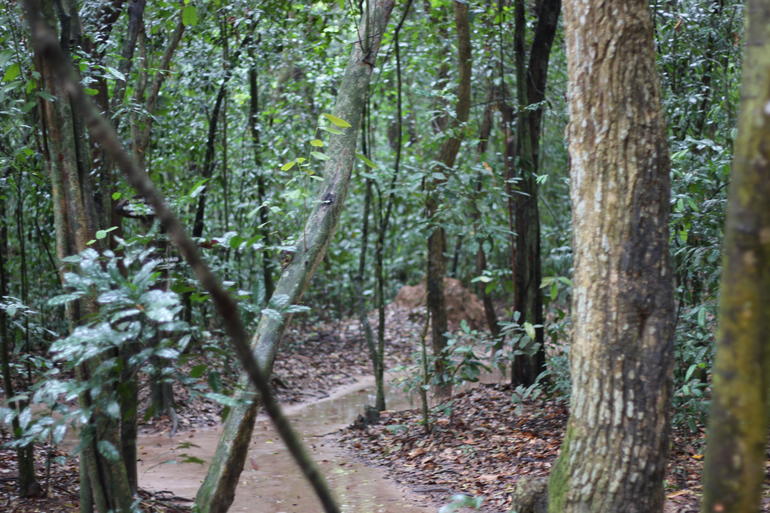 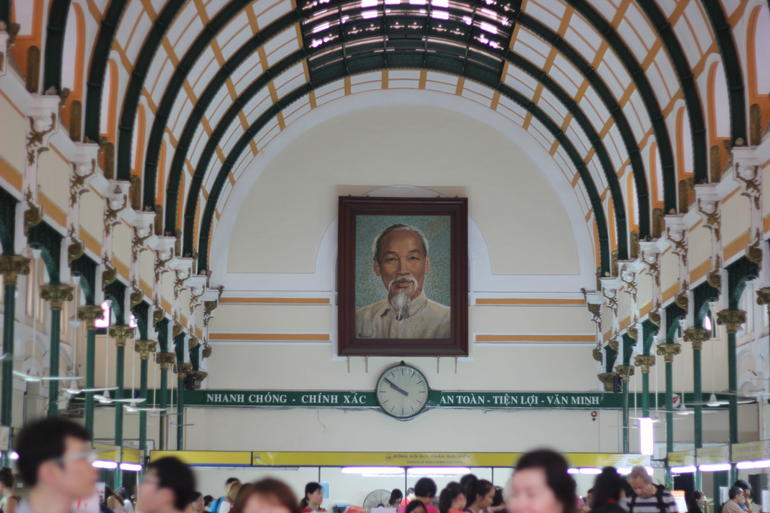 The War Remnants Museum, the Museum of thematic research, collection , storage, preservation and display of the material, photographs, artifacts on the evidence of the crime and the consequences of the war that the invasion force has caused to Vietnam.Museum store more than 20,000 documents, exhibits and films, in which more than 1,500 documents, artifacts, films have been applied to introduce in eight thematic exhibitions frequently. Cu Chi is now a popular spot for both Vietnamese & foreign tourists - the network of over 200km of tunnels became legendary when they played a vital role in the War. In their heyday, the tunnels were functioning underground cities including numerous trap doors, specially constructed living areas, storage facilities, weapons factories, field hospitals, command centers.