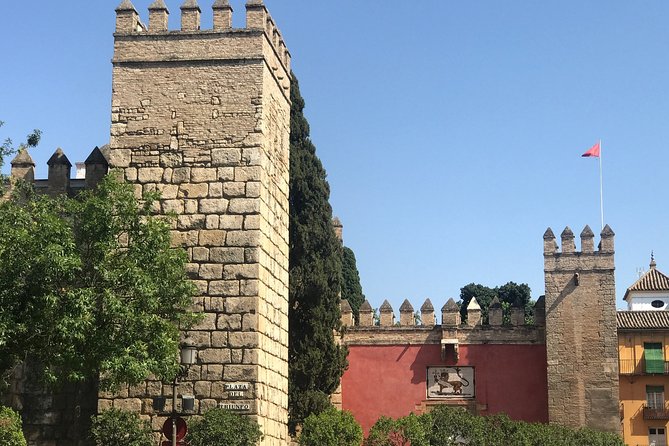 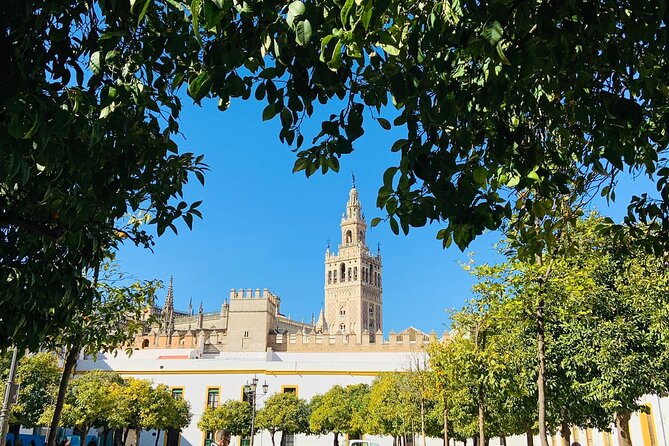 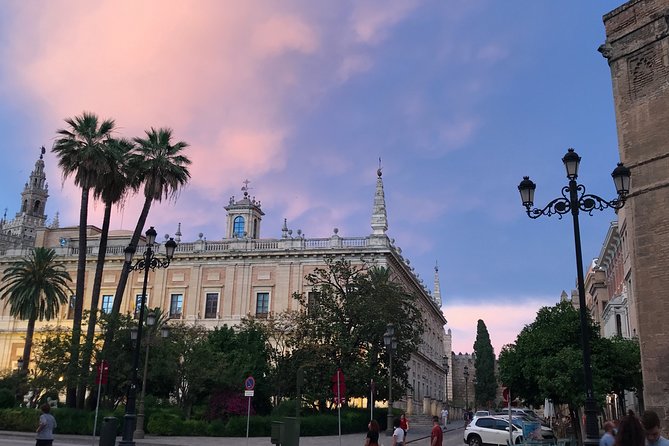 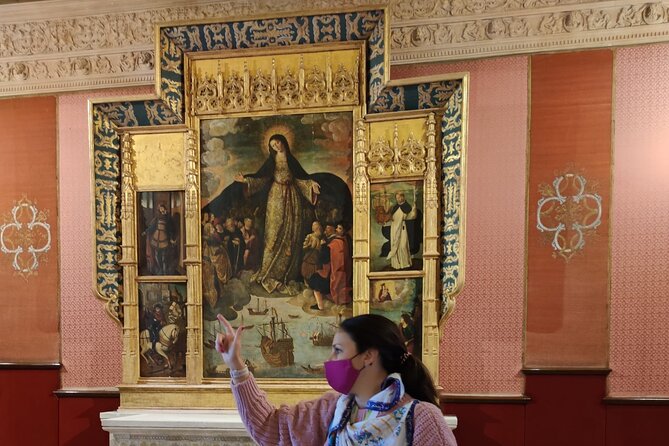 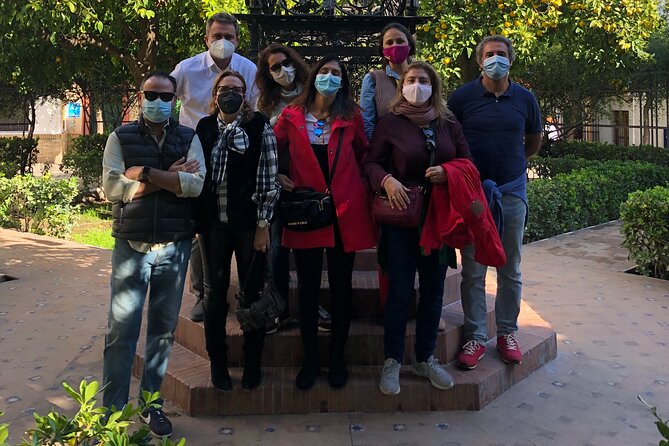 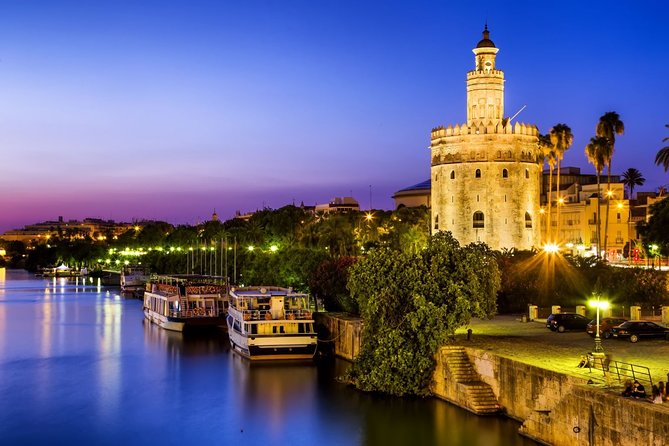 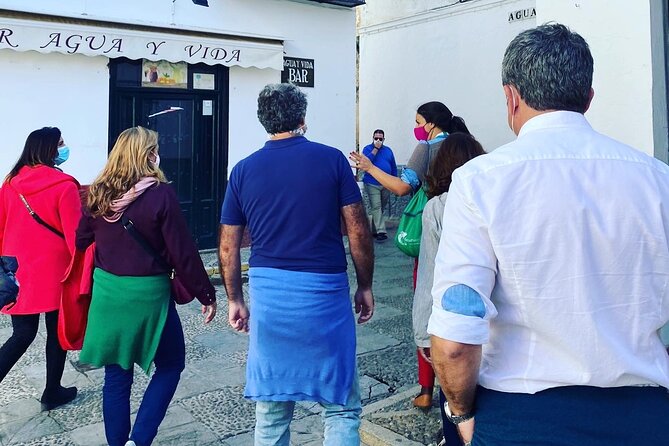 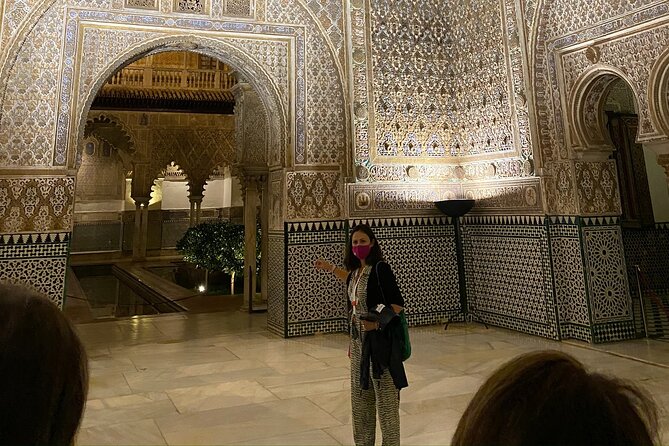 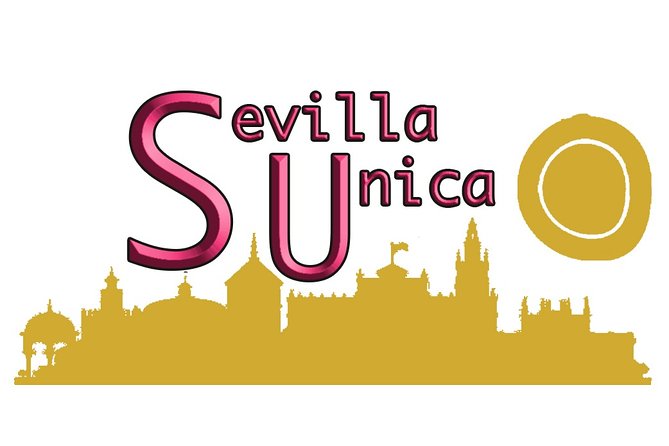 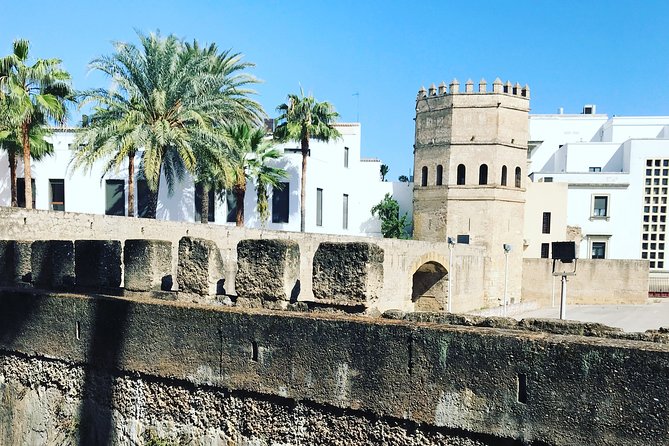 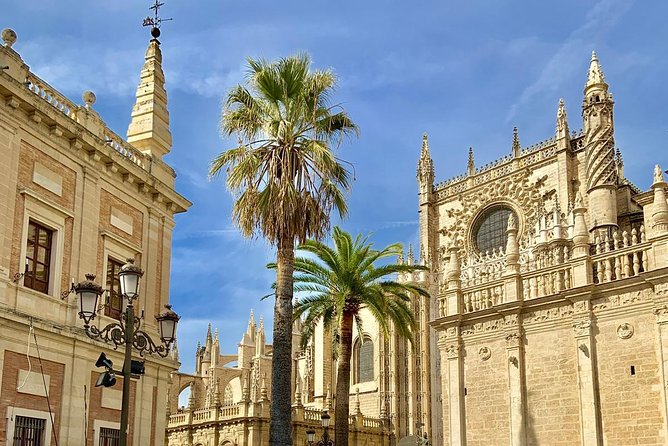 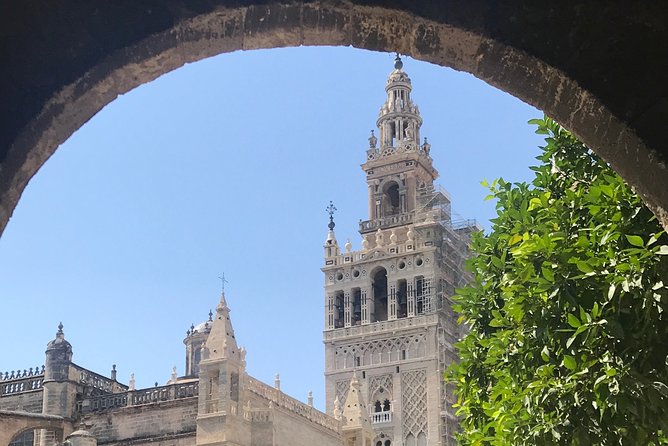 This tour is different because you will know the history of the main monuments of the city and the Santa Cruz neighborhood and the details of each site that makes them unique. You will know the history that happened in this environment and that helped to write the history of one of the cities of the 3 cultures, where Christians, Jews and Muslims coexisted with their pluses and minuses, capital of the kingdom of Castilla y León, centuries later The city from which Christopher Columbus prayed before starting his journey to the Indies, the same place where Magellan and Juan Sebastián El Cano began their first circumnavigation, a port of entry and exit to the Indies.

from
$222 NZD
Visit to 5 Catholic Churches + Churros in Madrid

from
$120 NZD
Toledo Cathedral and its 5 treasures

from
$283 NZD
Ecological Cruise on the Guadalquivir

from
$24 NZD
Seville Paddle Surf Sup in the Guadalquivir River

from
$40 NZD
The Northern Triangle