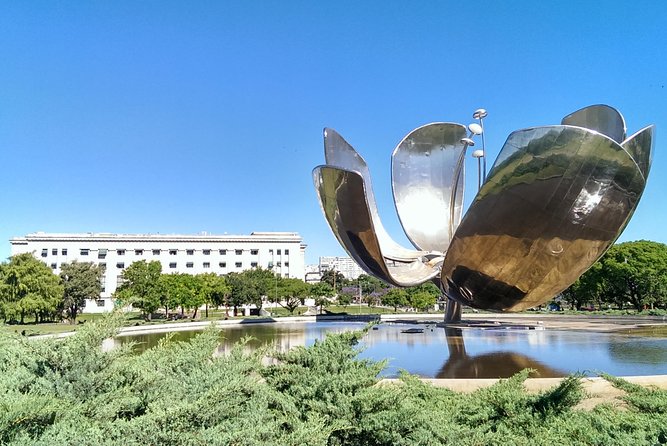 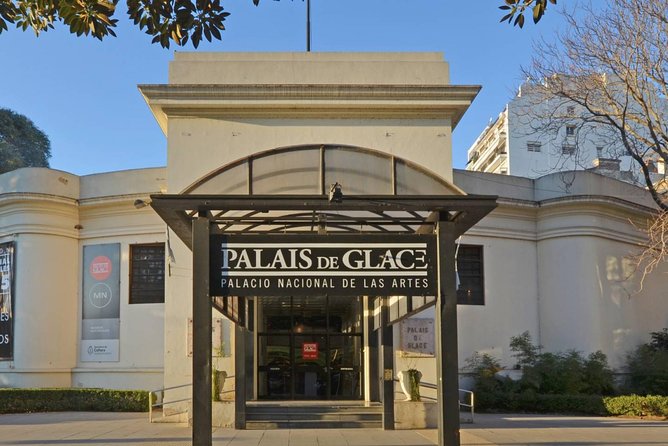 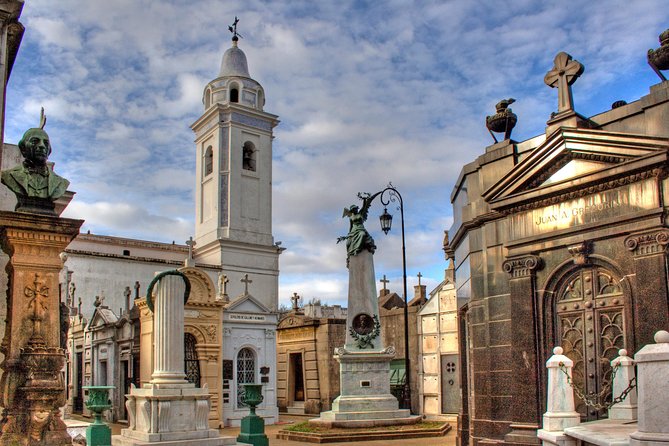 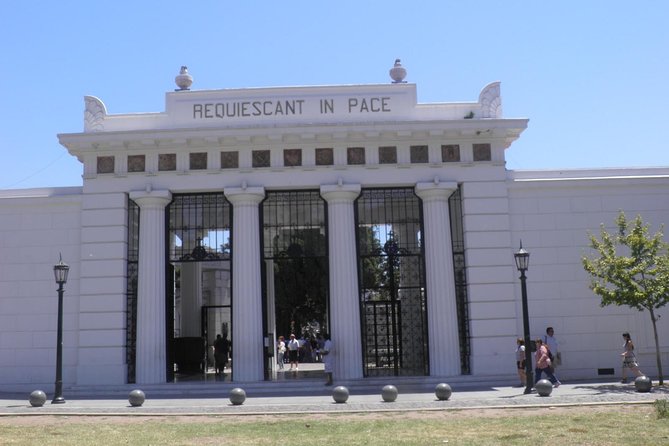 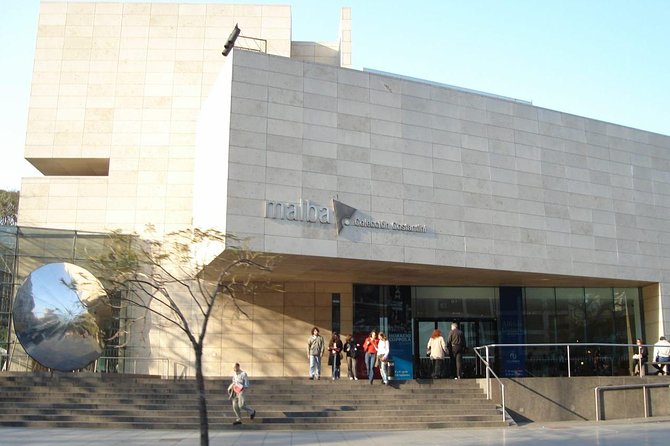 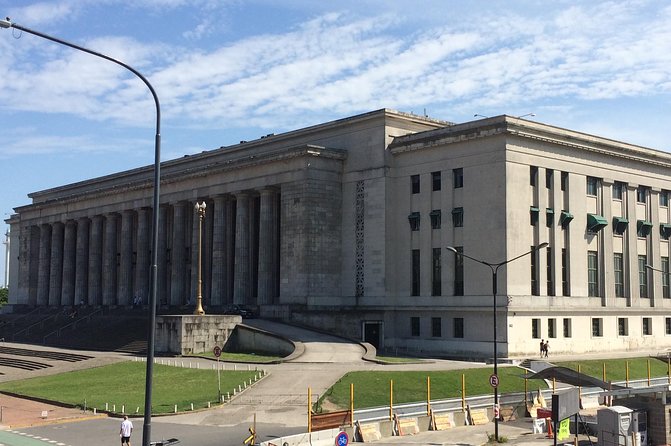 Walking Tour of the Recoleta Neighborhood in Buenos Aires

Experience this walking tour of the Recoleta, Buenos Aires most aristocratic neighborhood. With french style buildings and sumptuous facades, it will remind you at every corner that you are in the "Paris of South America." This walking tour begins at 10:00 AM outside the Etoile Hotel where you will meet your guide, on Roberto M. Ortiz street. On this 2-hour tour, you will visit Recoleta Cemetery, the tomb of Eva Perón, the Belle Epoque building and more.Languages Offered: Spanish & EnglishWe are granted by the safe travel seal of World Travel & Tourism Council.

from
$118 NZD
From Buenos Aires: Temaiken Biopark with Transfer and Tickets

from
$69 NZD
Trekking to Albino Glacier from Ushuaia

from
$104 NZD
Tango Show and Dinner in Abasto with transfer