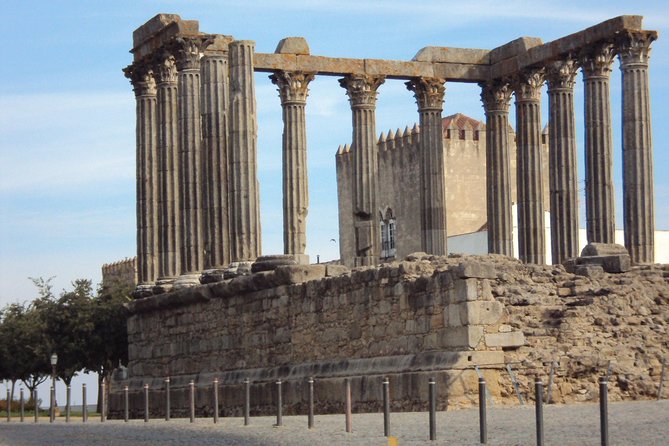 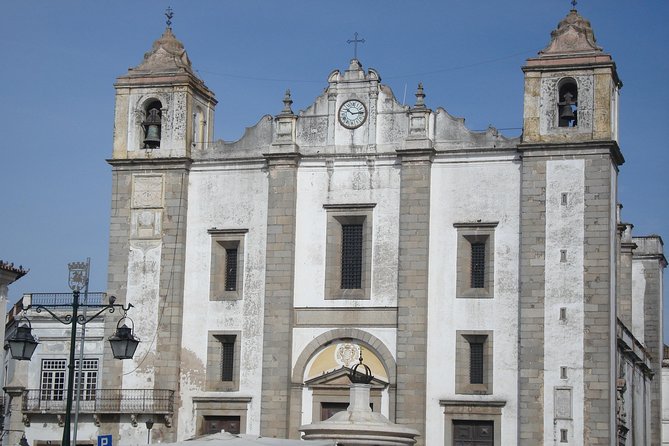 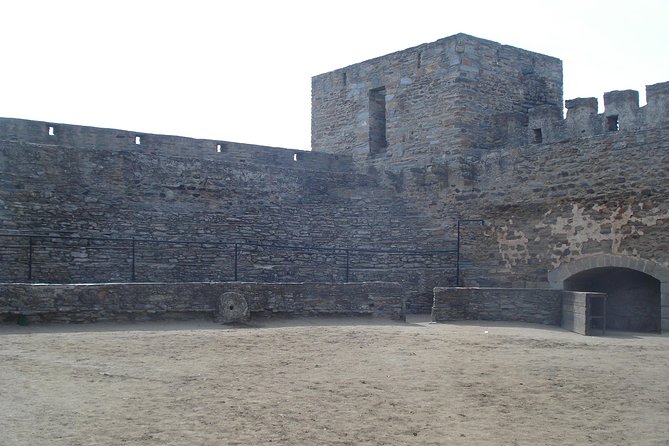 Explore Évora, one of the most important Iberian cities since ancient times, where you will find great monuments and works of art.First, you will see the Temple of Diana, one of the largest and best preserved Roman temples in the entire Iberian Peninsula, having been considered a World Heritage Site by UNESCO in 1986, being the city's ex-libris.Then you will visit the Cathedral of Évora, another of the city's emblematic monuments. It is the largest medieval cathedral in Portugal, built in the 13th and 14th centuries. The ogival portico stands out, decorated with sculptures from the Apostolate, in Romanesque and Gothic style.Finally, admire the Chapel of Bones, located in the Church of São Francisco, built in the 17th century on the initiative of three Franciscan monks who wanted to convey the message of the transience of life. It is a fascinating chapel with a very particular atmosphere.

from
$7 NZD
Sintra Half Day Tour

from
$64 NZD
Tour in Lisbon. Meet locals traditions and monuments and visit old and new

from
$95 NZD
Wine & Food Tour of Setúbal - From Lisbon

from
$78 NZD
The Best of Porto Walking Tour

from
$45 NZD
Tour of Lisbon to Sintra and Cascais