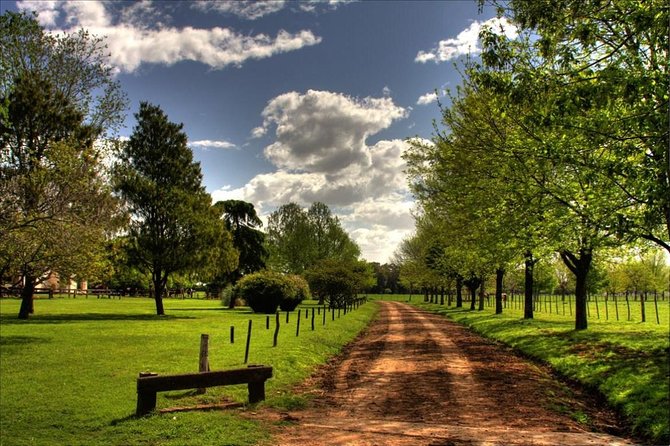 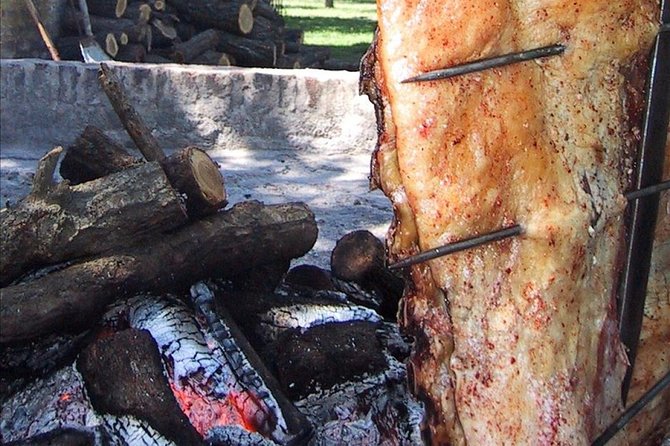 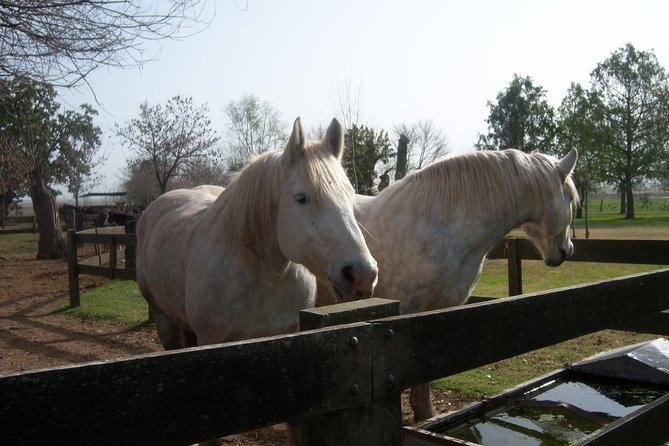 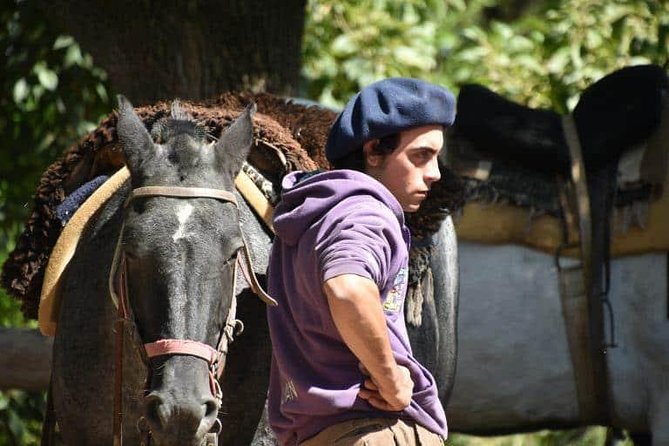 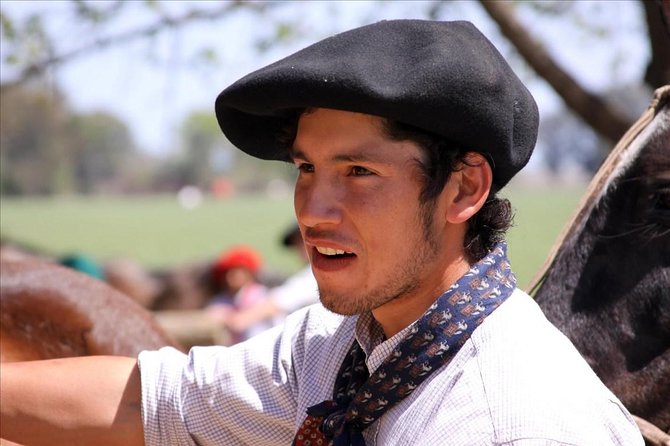 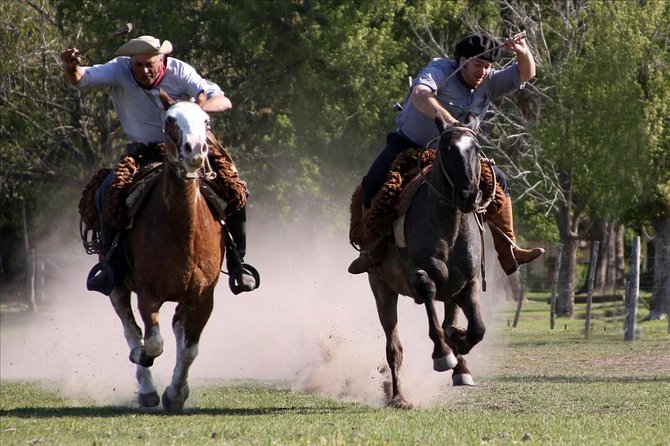 Visit the Village San Antonio de Areco and the Estancia

Enjoy a private tour from Buenos Aires to San Antonio de Areco and have a chance to see the pampas as you drive there. You will tour the village, visit a estancia, get the chance to do horse-riding and see a folklore show.We are granted by the safe travel seal of World Travel & Tourism Council.

from
$88 NZD
Wines and olive trees in Maipú! Knowing one of the oldest wine areas