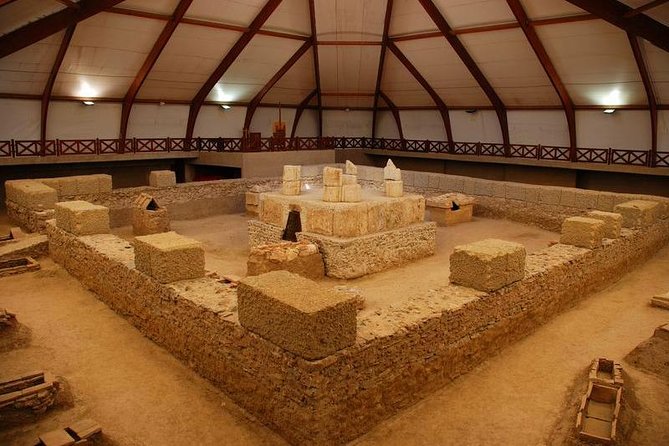 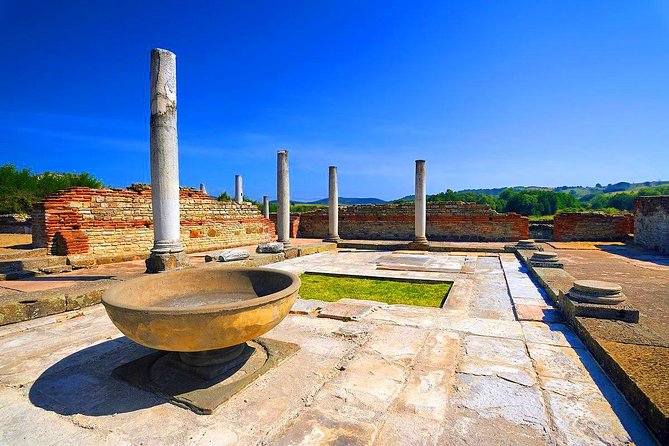 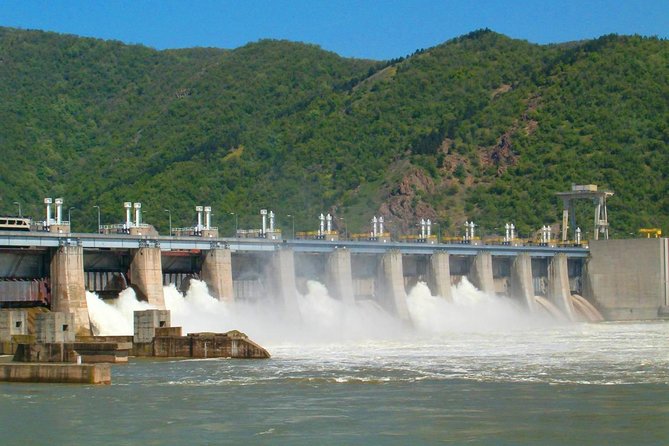 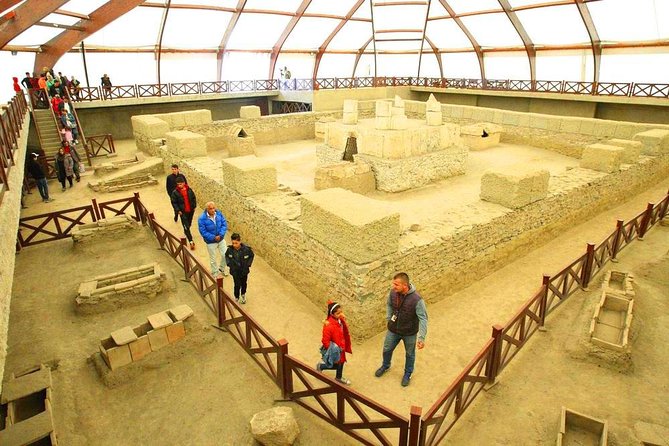 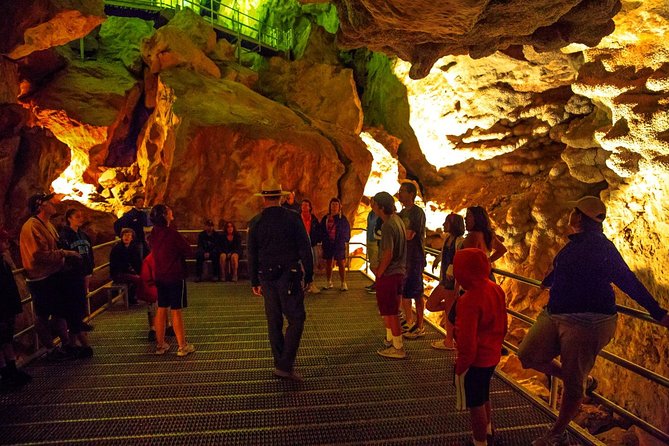 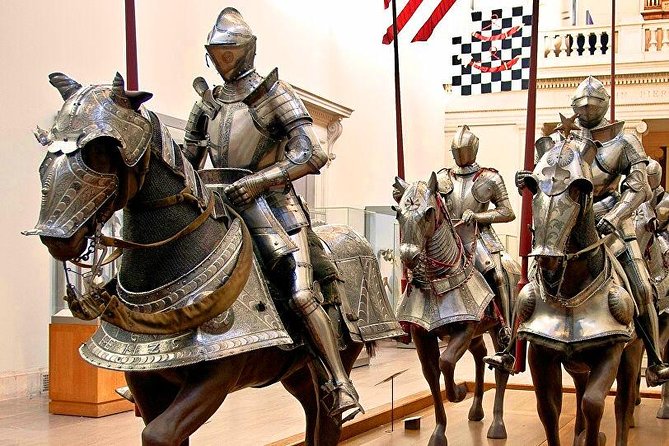 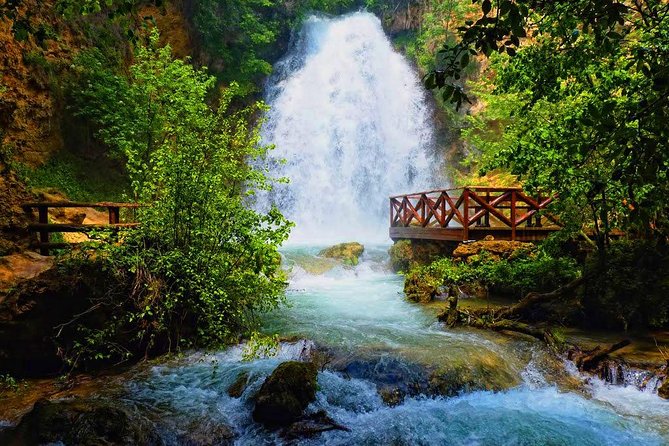 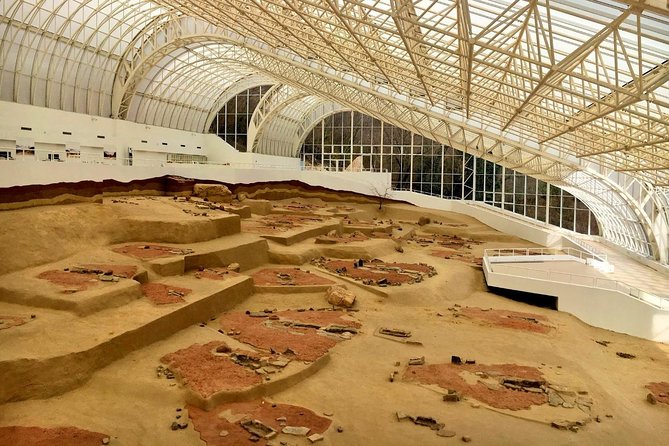 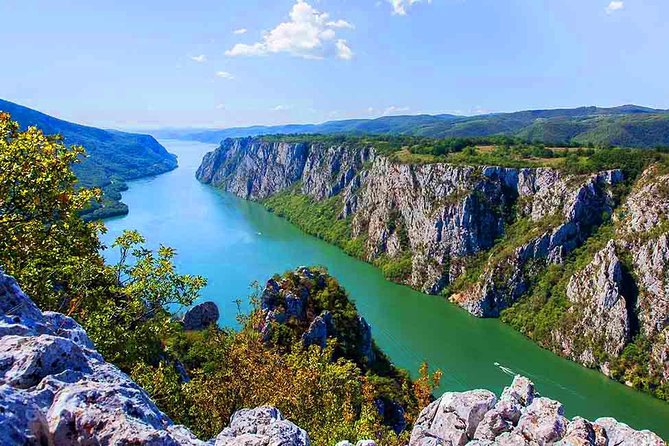 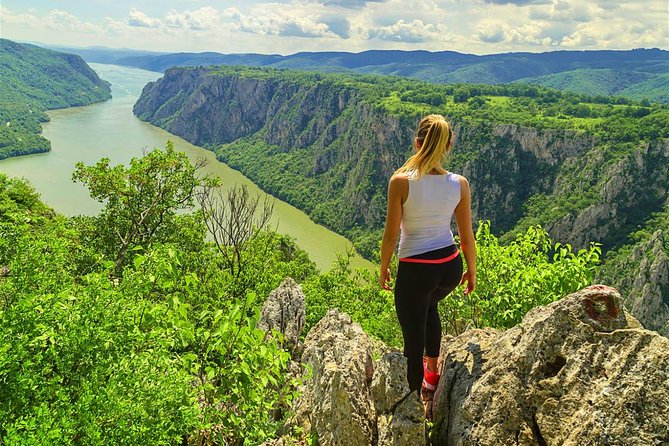 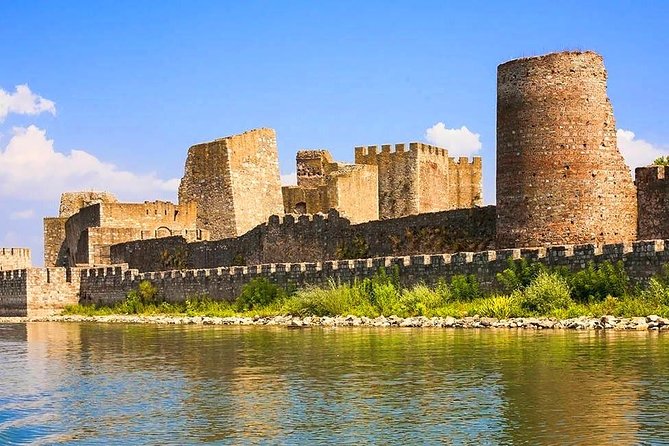 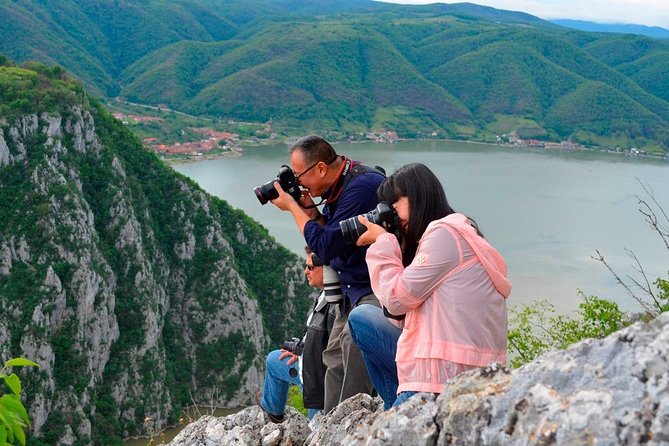 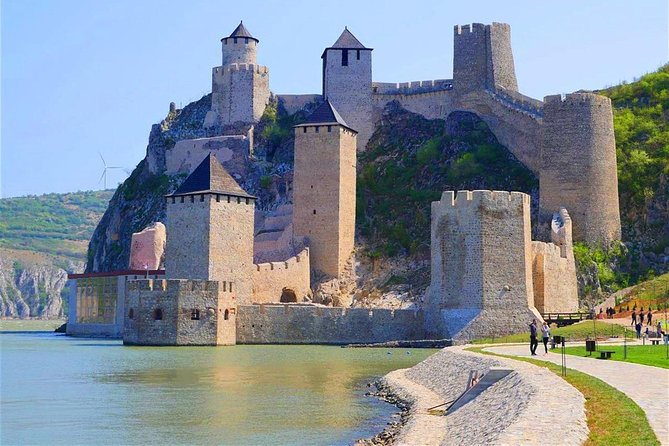 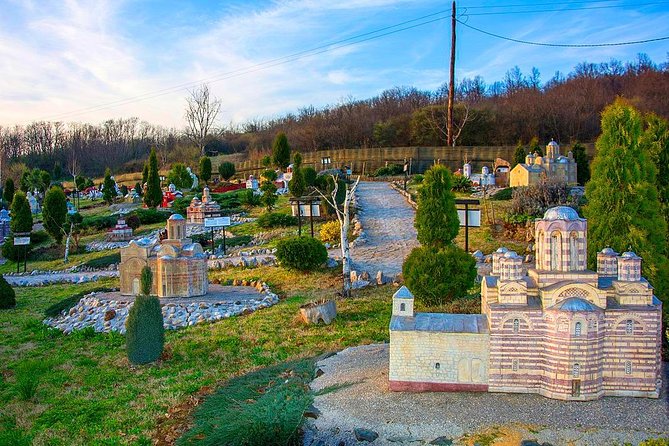 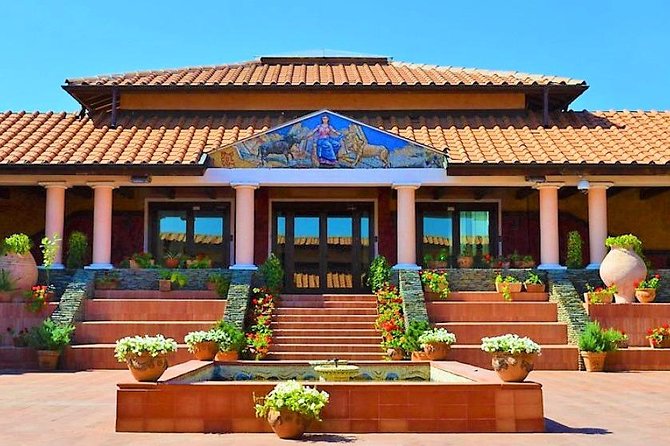 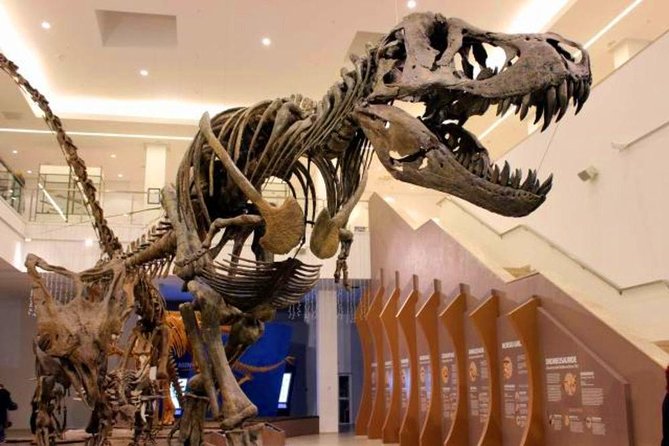 - Ancient cities, sites and monuments dating back to when the Balkans were part of the Roman Empire receive little public attention in Serbia. It is a little-known fact that many Serbian towns and cities guard ancient artefacts dating back to when what is now Serbia was part of the powerful Roman Empire. The site of a roman city and fort, Viminacium is near the eastern Serbian town of Kostolac, 100 kilometres from Belgrade.The Eastern Serbia has long been synonymous with mystery, secrecy, certain philosophies and beliefs by which life is interpreted. Eastern Serbia harbours those very elements – bringing imagination to life.- Let us make your wishes a reality with Create Your Own Eastern Serbia Full Day Tour! You need only to select up to 7 desired tourist attractions from itinerary list in the section below ''What to Expect'' and you can start your PRIVATE tour immediately. We organise a pick-up transfer from your desired location.

from
$52 NZD
Hiking in Oshlak, mountain in the south of Kosovo

from
$282 NZD
VISIT SERBIA: Create Your Own Belgrade - Half Day Tour

from
$947 NZD
VISIT SERBIA: Discover The Heart of Serbia & History of Royal Family

from
$213 NZD
VISIT SERBIA: The Road of Roman Emperors in Southern Serbia - Own Full Day Tour