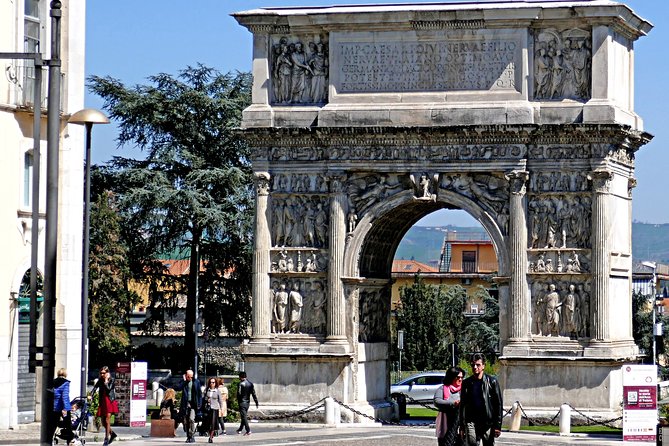 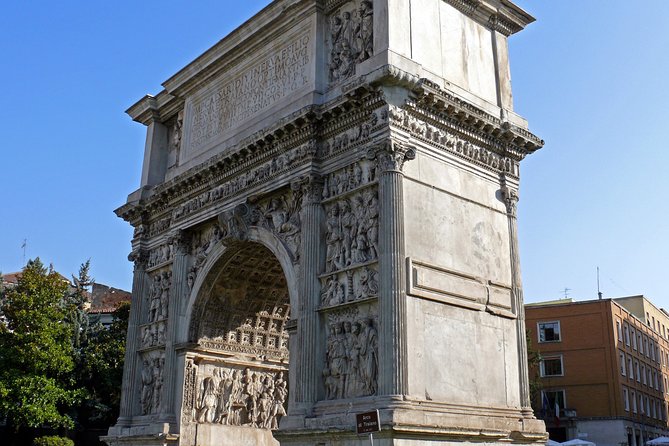 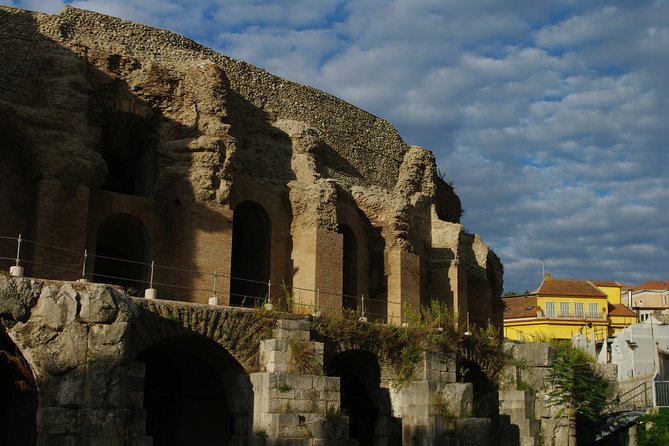 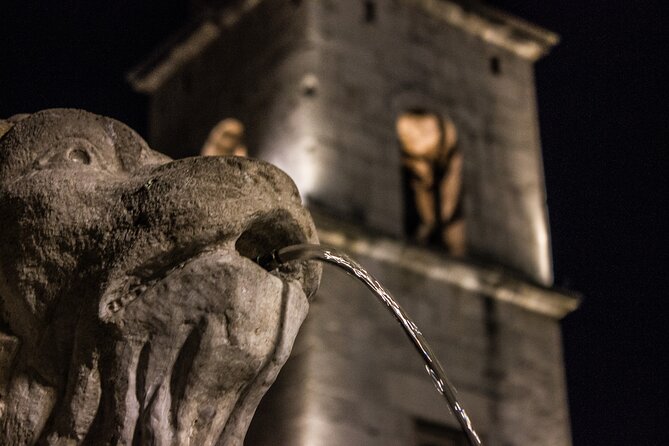 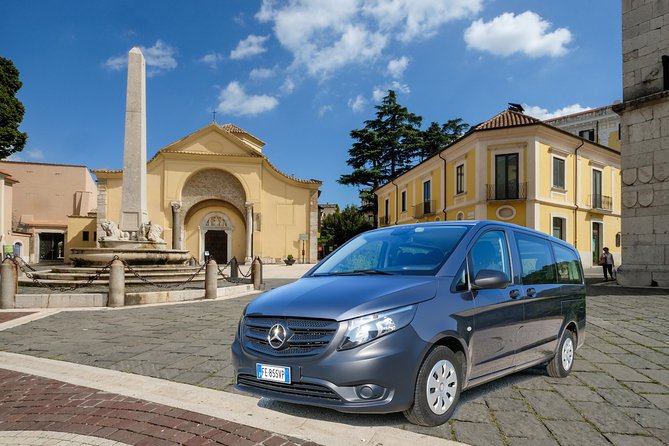 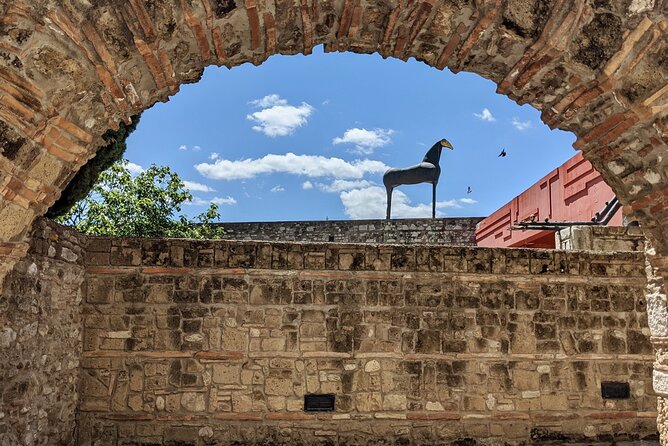 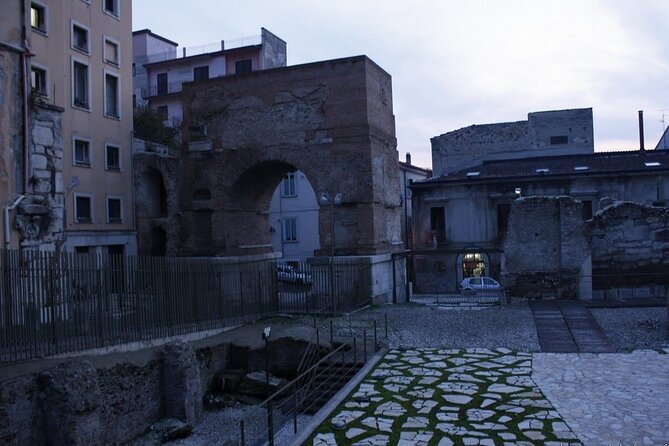 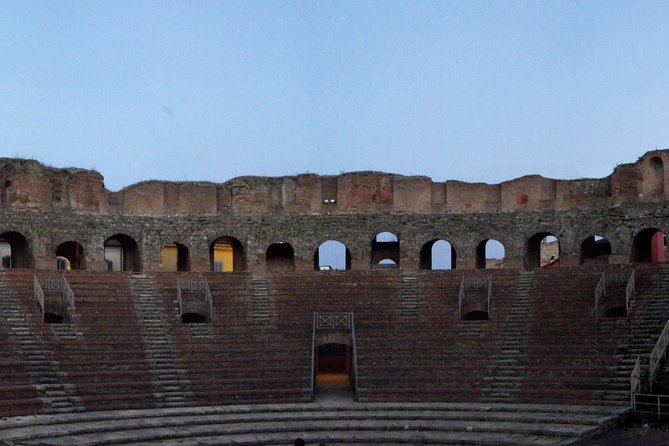 "... of course Benevento, which for antiquity and importance does not give it to any city in the south. [...] Nor does its appearance fail to do it justice. No city in this part of Italy is more beautifully situated, or from far, it seems more noble or older ... Nothing in Italy is older than Benevento "(Edward Hutton, British writer).With these words we want to introduce our tour to discover this city, better defined as "open air museum". Come with us, we will visit the splendid monuments that are there to witness a past rich in history perfectly preserved. We will admire the majestic Arco di Traiano, which stands in the center of the city, the Church and the monumental complex of Santa Sofia, a UNESCO heritage site. We will visit the Roman Theater, wanted by Caracalla, and its historic district, called "Triggio". Our tour will continue to discover the Hortus Conclusus, a splendid garden where you can admire the works of the artist Domenico Palladino.

from
$94 NZD
Taormina and Castelmola from Messina Small Group Tour

from
$2,346 NZD
Pompeii and Positano Private Tour from your Hotel in Rome

from
$690 NZD
Florence, Milan and Venice from Rome

from
$89 NZD
Day Trip in Rome from Civitavechia

from
$360 NZD
Port of Civitavecchia to Rome or vice versa: Full day tour

from
$585 NZD
Positano, Amalfi and Pompeii in a Day Tour From Sorrento