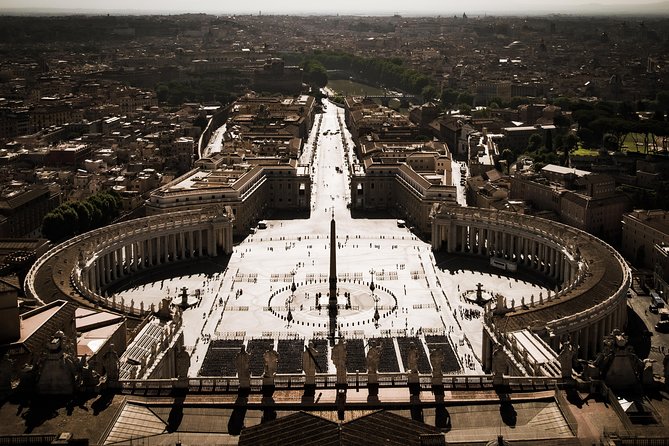 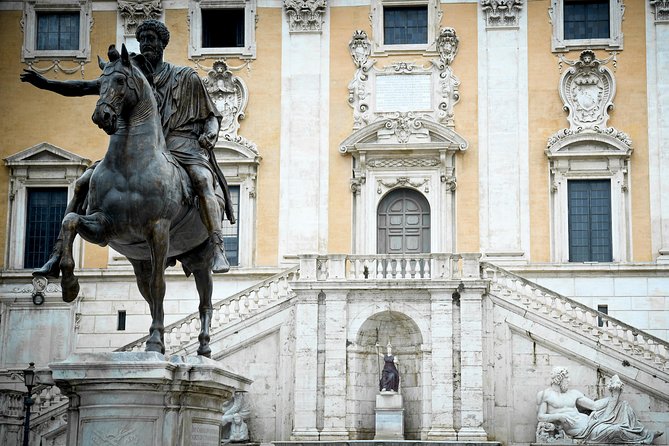 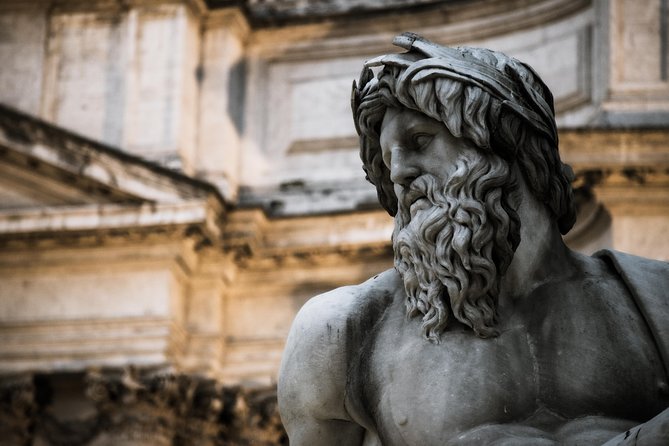 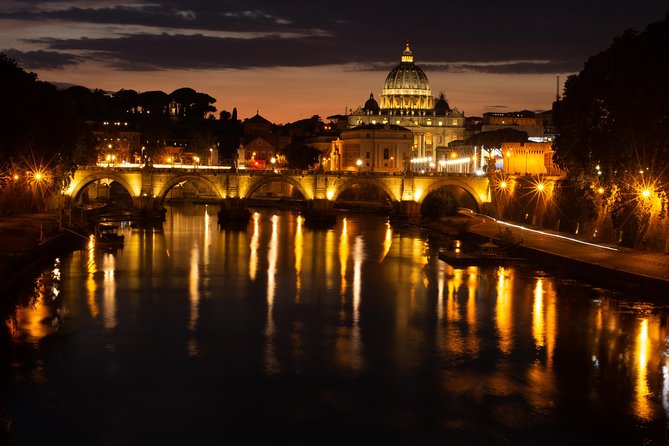 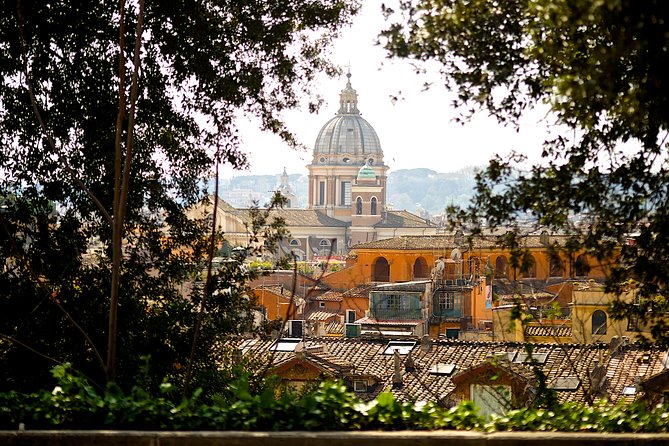 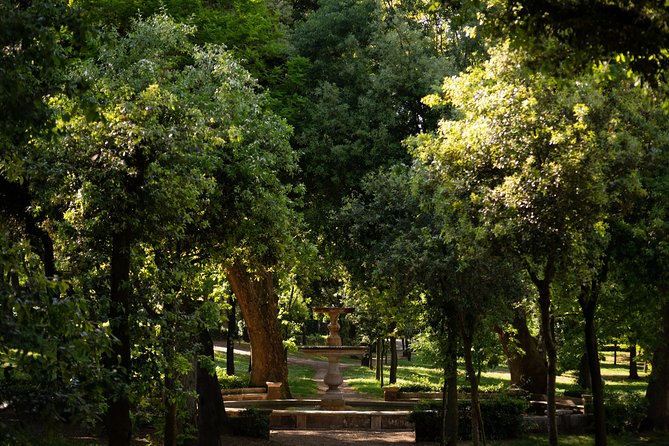 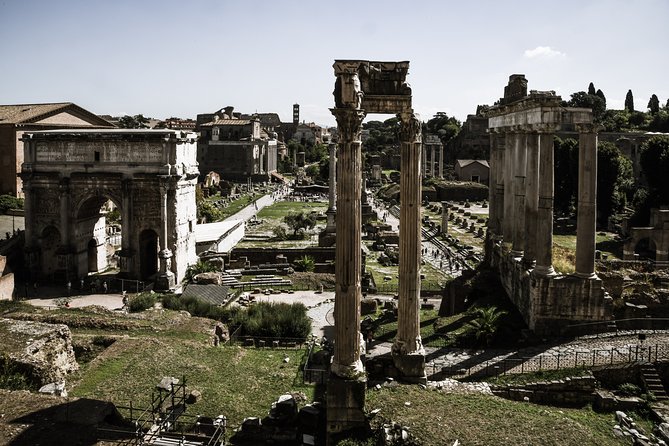 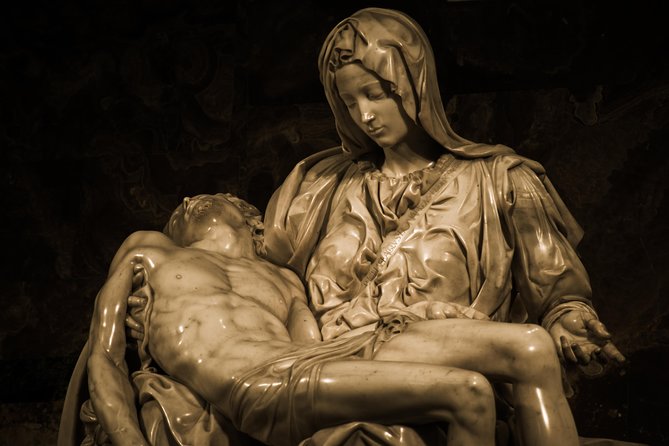 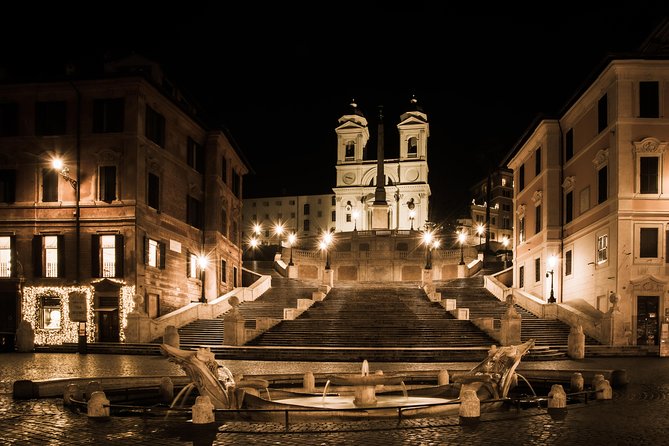 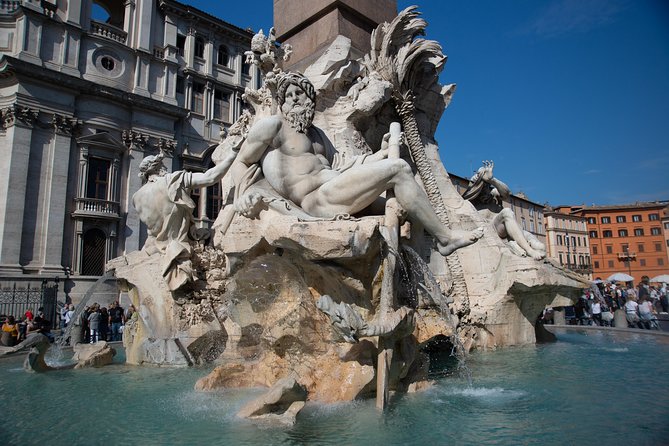 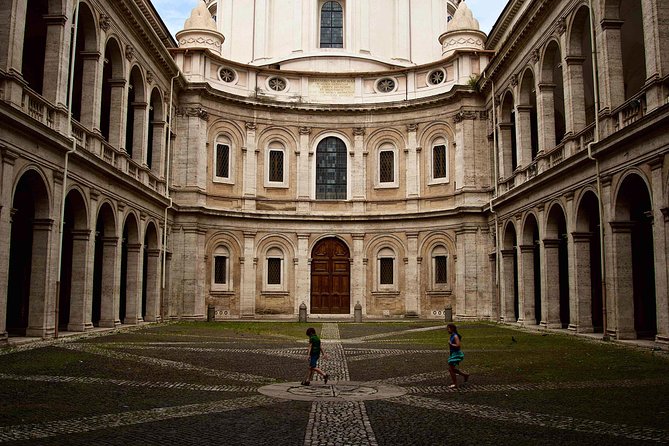 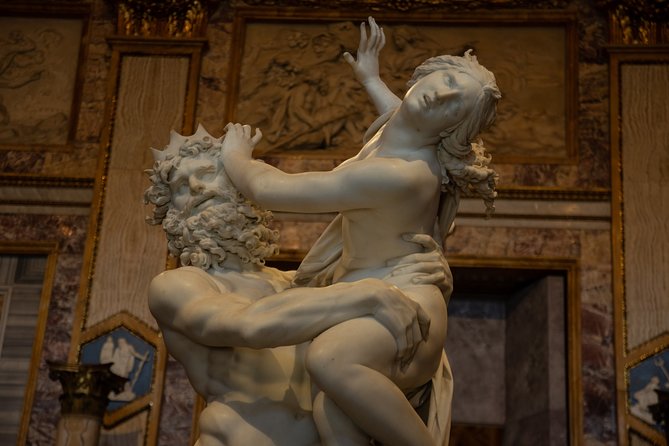 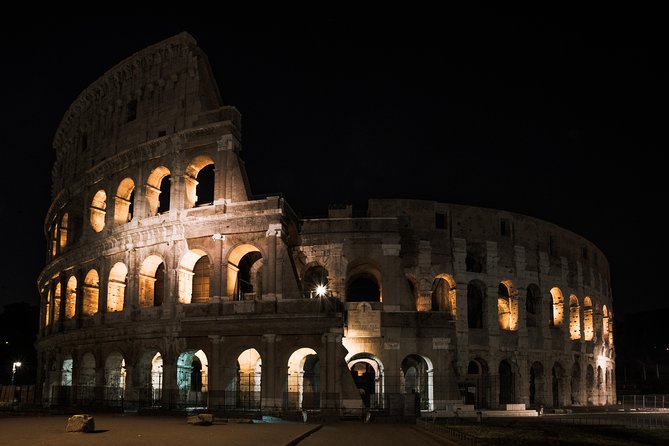 They say all roads lead to Rome. Now even digital ones! You should book this virtual tour with me because through it I am taking Rome to you with 400 amazing professional shots of its most iconic locations, enriched by my compelling stories and real-life memories. So, if you always wanted to visit Rome, to see its monuments, squares, the Art, the Roman ancient ruins as well as the Renaissance churches, but everything had to be put on hold and now you might not know when you'll be able to come, do not despair! Here is the online interactive webinar that will take you to see, feel, breathe the Eternal City in a wonderful entertaining photography tour, starting at Castel Sant'Angelo and St. Peters' square at sunrise and ending in the heart of the night at the feet of the Colosseum.Virtual can be real!Bernini, Borromini, Canova, Caravaggio come to discover them with me ... and then come again to photograph all this wealth of beauty with your own camera.... guided by me again, in person.

from
$191 NZD
Taormina, Savoca and Castelmola Private One Day Tour from Catania

from
$625 NZD
Transfer Rome to Ravello, stop in Pompei

from
$295 NZD
Sorrento and Amalfi Coast from Naples

from
$313 NZD
First time in Venice

from
$110 NZD
Private e-Bike Tour: Treasure hunt among the beauties of Rome

from
$120 NZD
Vesuvius with Wine Tasting from Naples