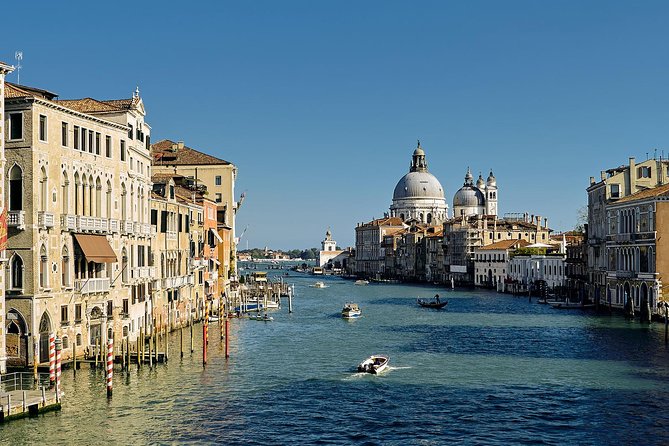 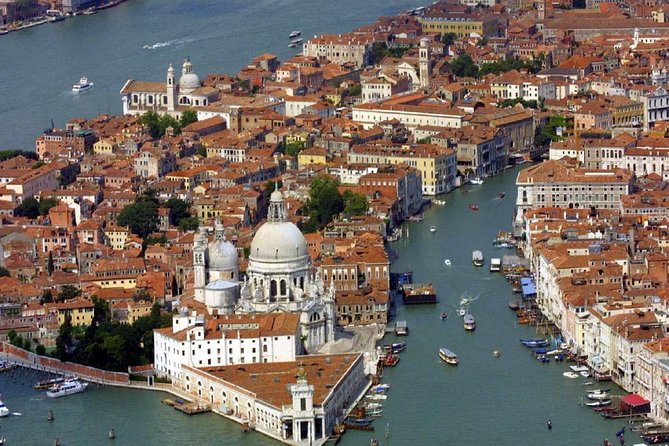 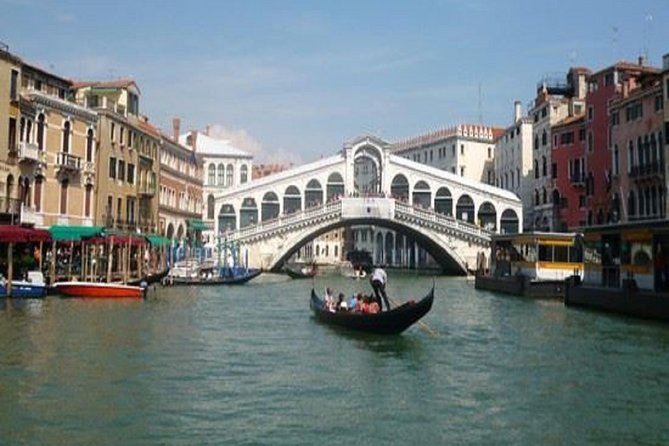 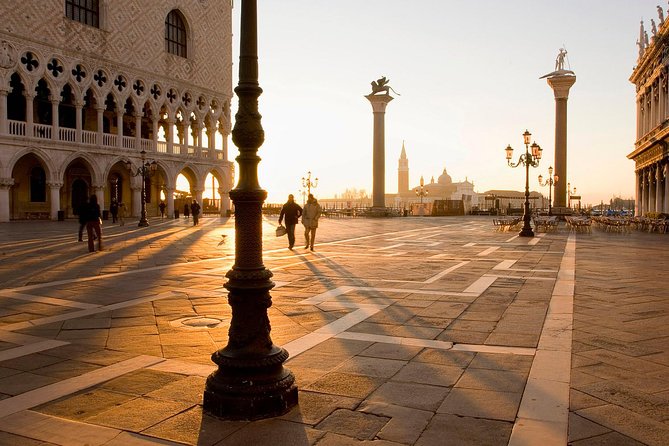 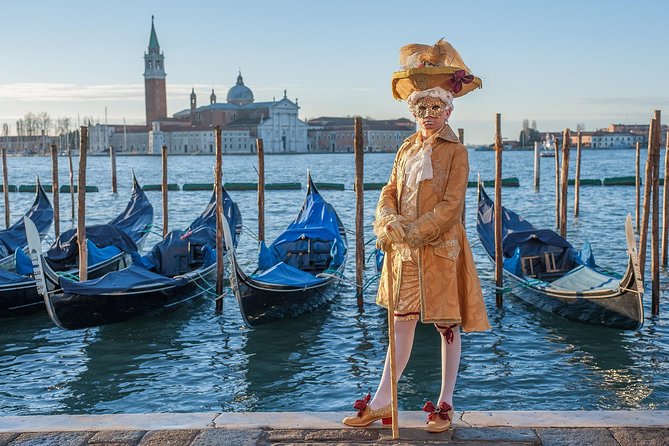 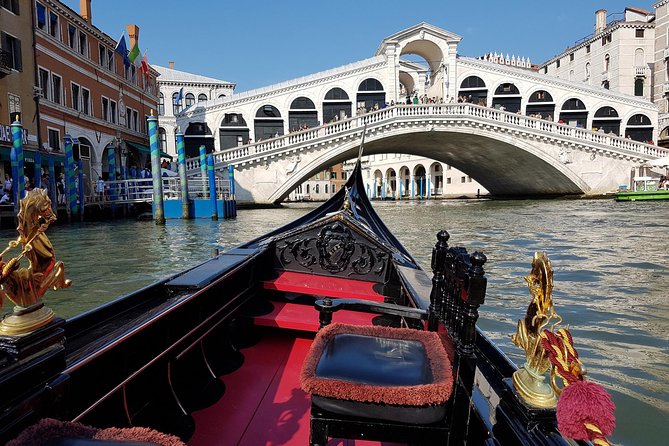 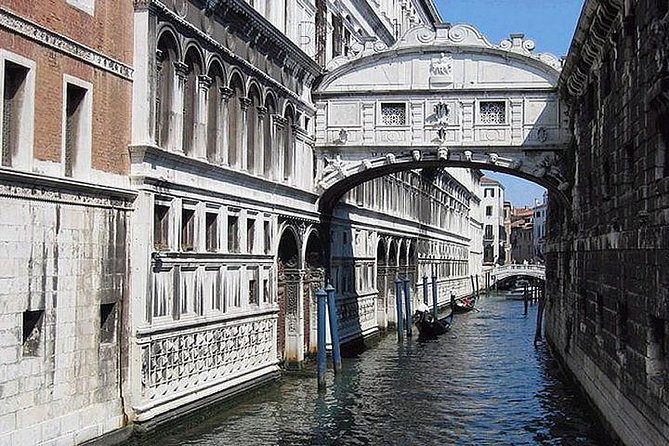 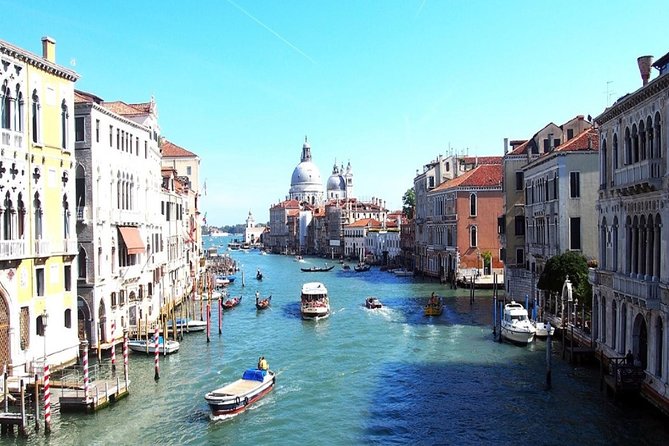 Be captivated  by the beauty of Venice, made up of 117 small islands connected to each other by 400 bridges.  Let yourself be seduced by one of the city considered among the most beautiful in the world  and, together with its lagoon, it is a World Heritage Site by UNESCO.

from
$209 NZD
The best of Sorrento walking tour

from
$653 NZD
Amalfi private walking tour with a local guide

from
$105 NZD
Tour of Sicily from Palermo to Taormina, individual group 8 days

from
$281 NZD
Photogenic Milan with a Local