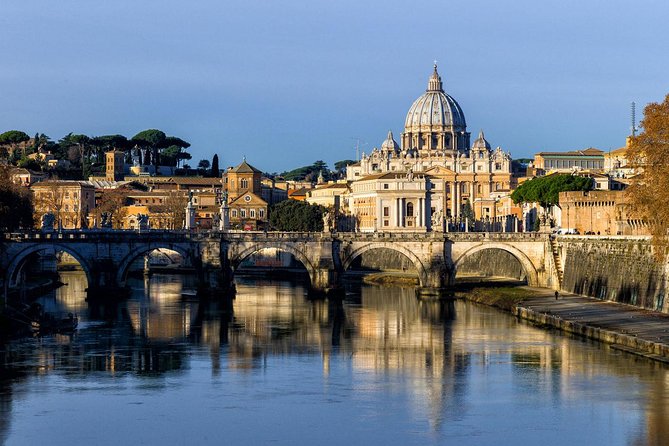 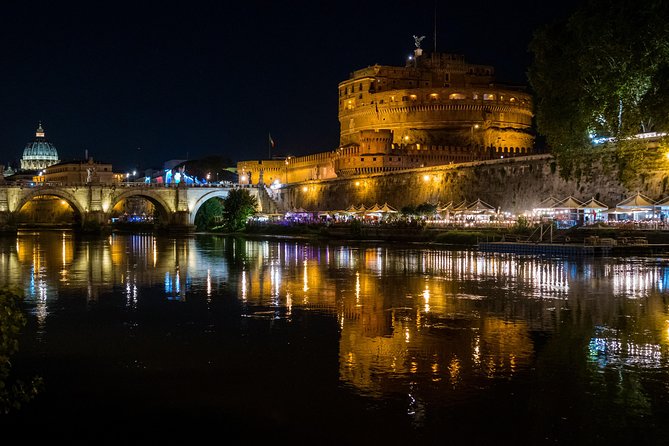 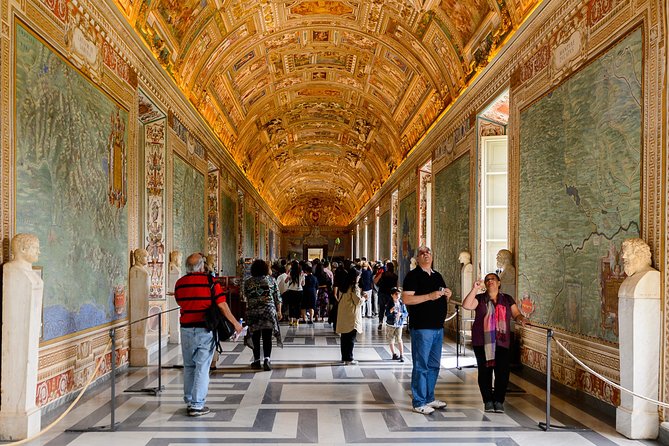 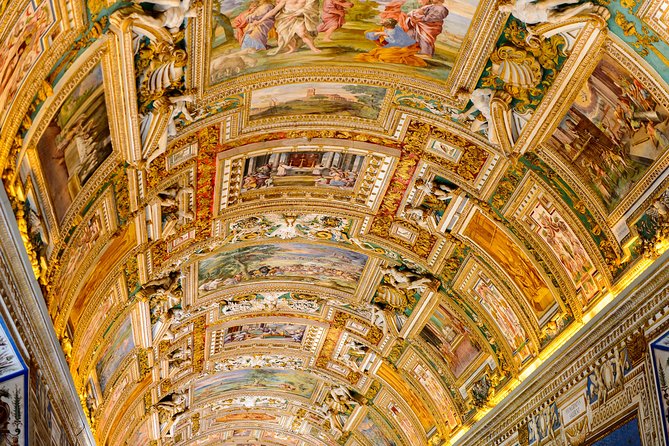 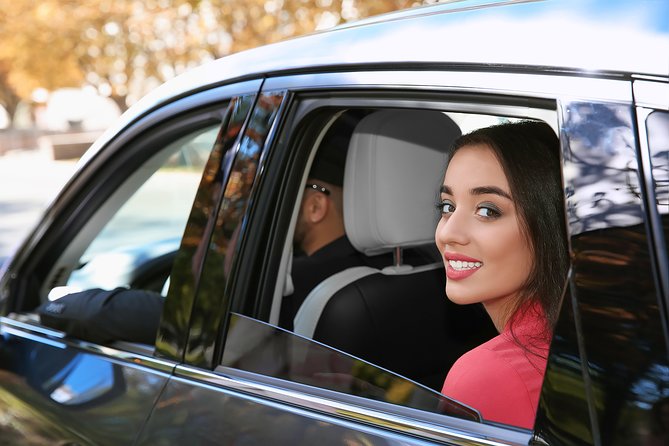 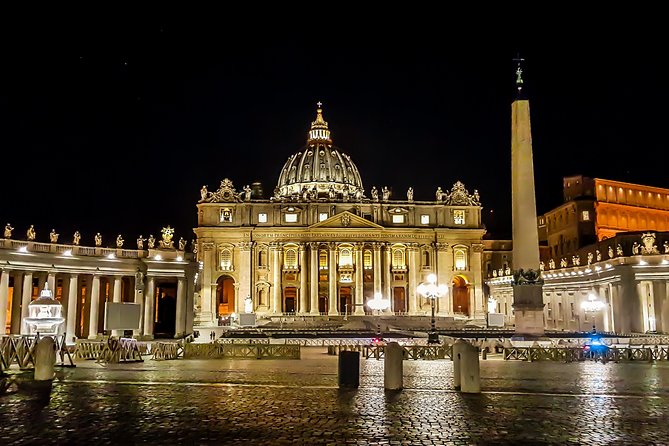 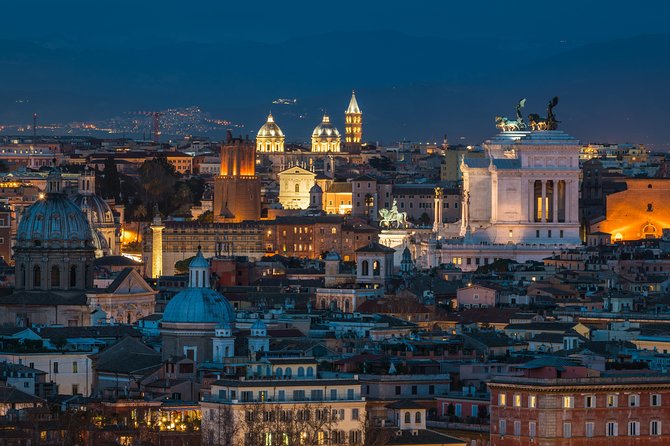 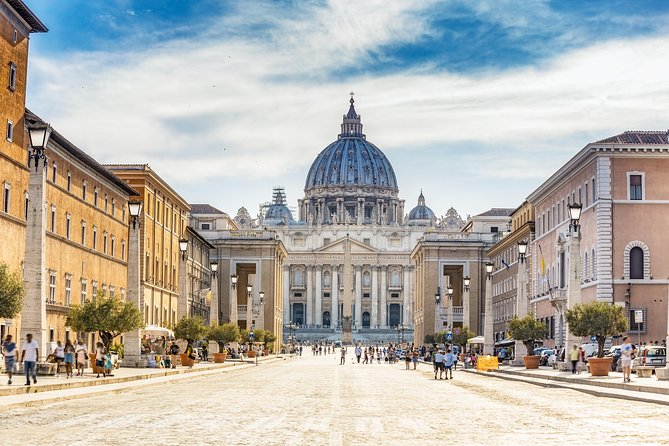 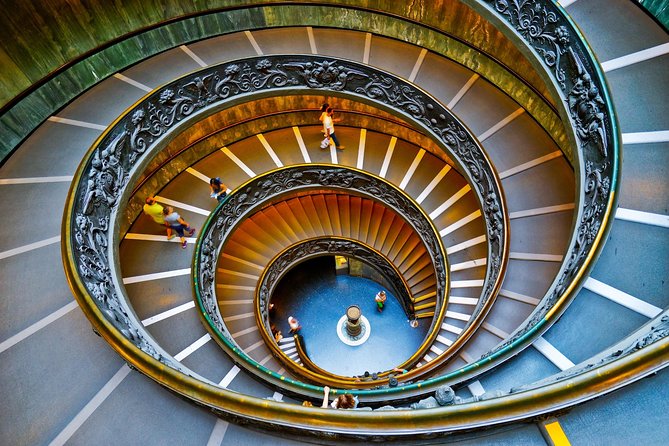 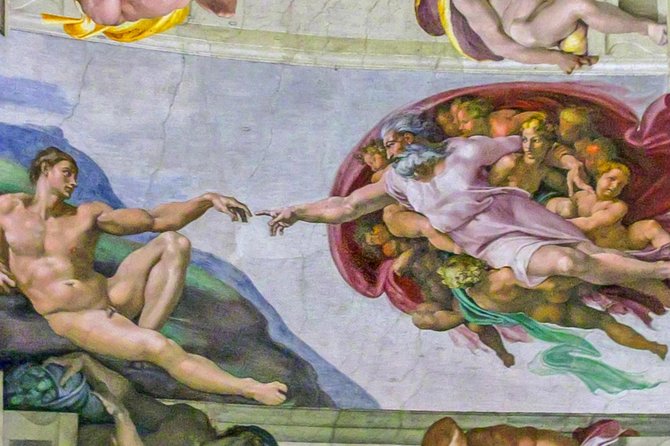 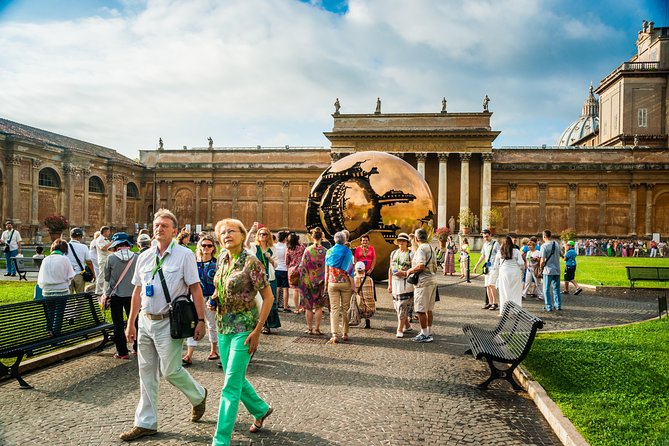 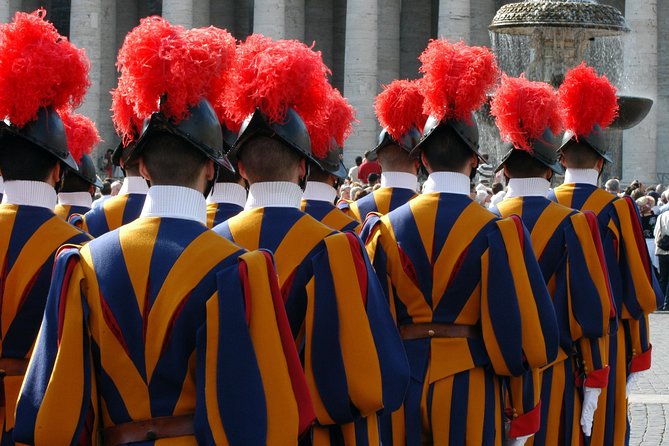 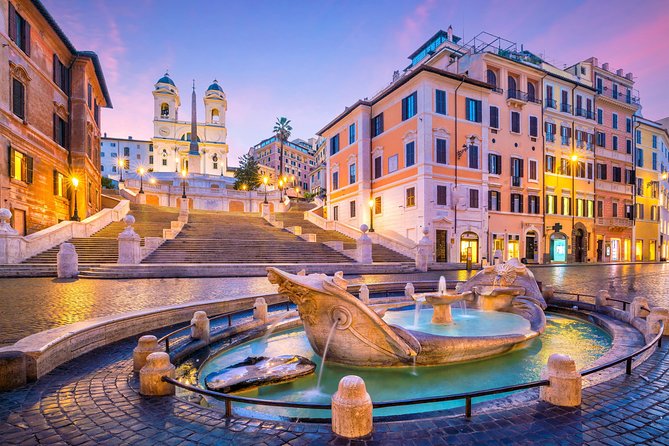 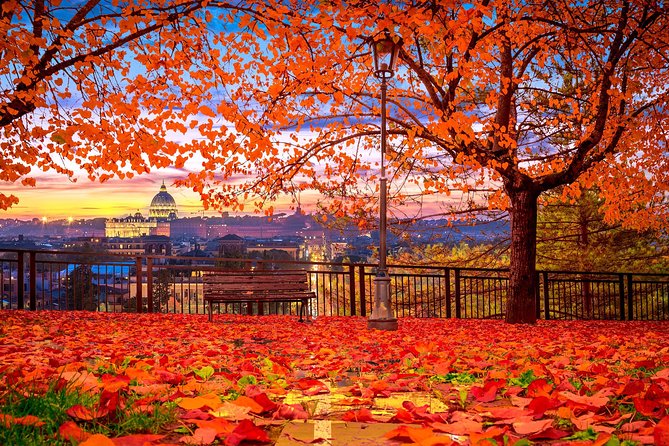 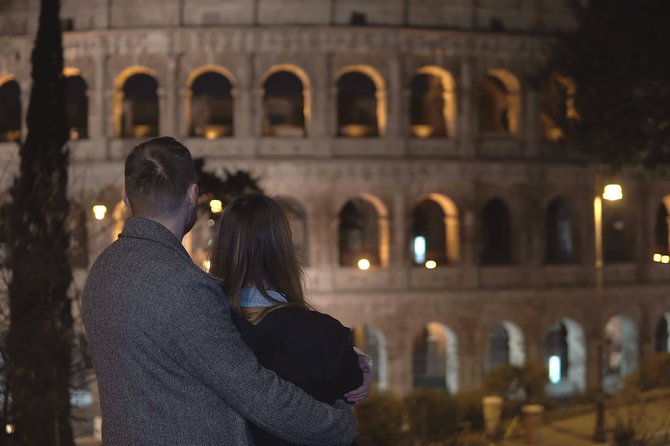 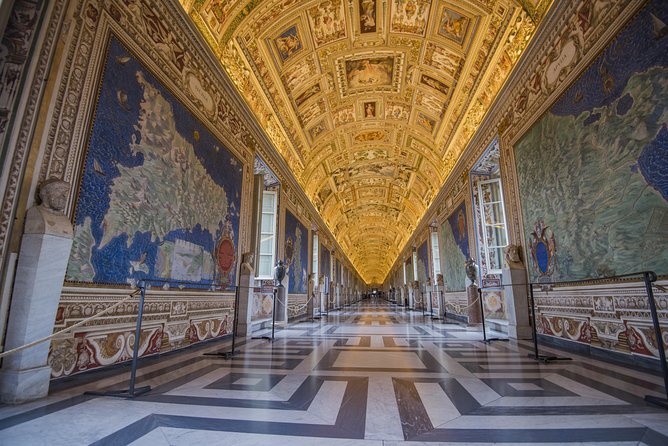 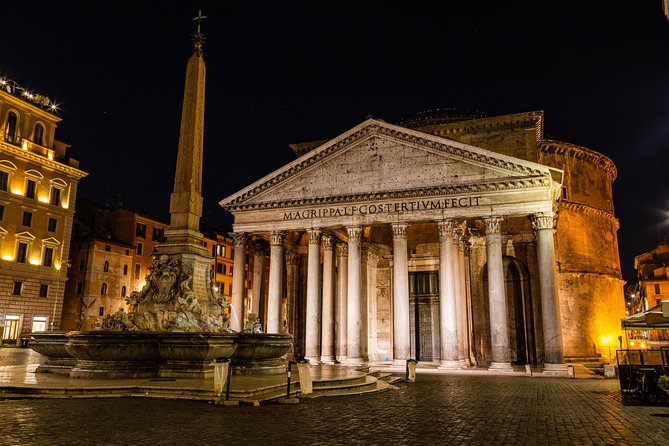 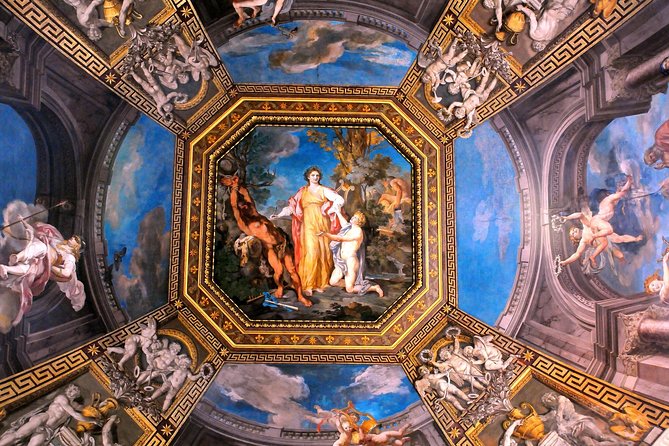 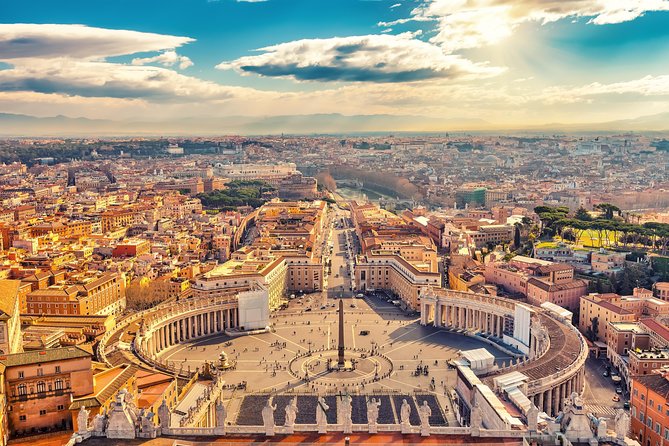 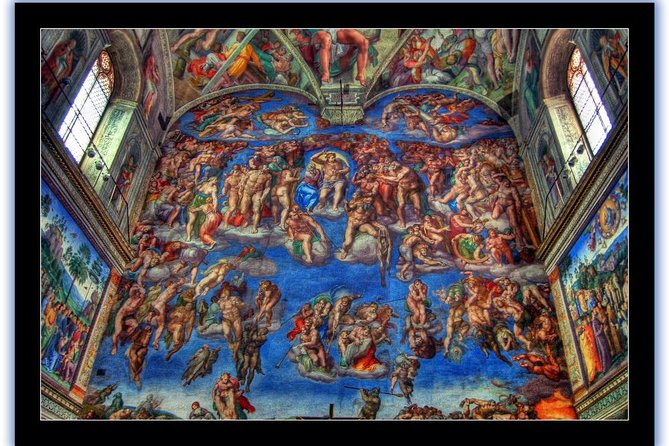 Join a special half-day tour to see the main features of the Eternal City.Visit the Vatican Museum and Sistine Chapel to appreciate the best artworks ever realized in the world, realized by art masters like Da Vinci, Bellini, Titian, Rafael, and many others. The exclusive skip-the-line entrance and the small group, not bigger than 15 people, will make your experience even more enjoyable!Continue your experience with a unique escorted private sightseeing to discover the Eternal City in the romantic twilight when the city is all lit up.With a comfortable short limousine and your driver, you'll tour Rome's historic city center, discovering the main squares and fountains of the city and the "Dolce Vita" landmarks, to end up with a toast admiring the terrific view from the Janiculum Hill.

Organised by Tour In Rome by Tour in the City

from
$372 NZD
Fishing and Snorkeling Tour from Sorrento

from
$166 NZD
Walking Food Tour of Rome with Tastings

from
$2,447 NZD
Colosseum and Roman Forum for Kids Private Tour

from
$338 NZD
Pisa On Your Own From Livorno

from
$649 NZD
Discovering the Itria Valley

from
$79 NZD
Venice: Private Gondola Ride off the Beaten Path by Night