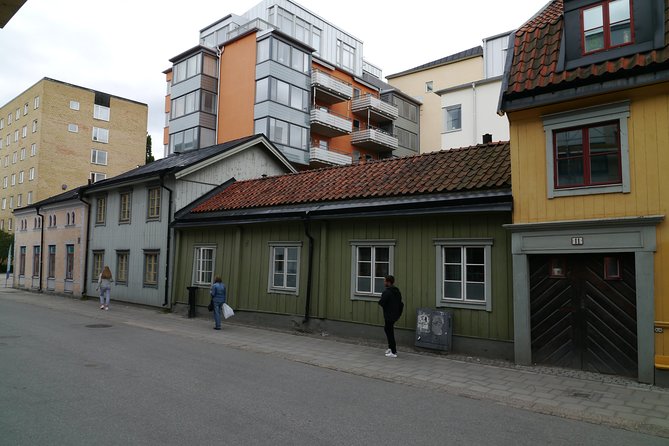 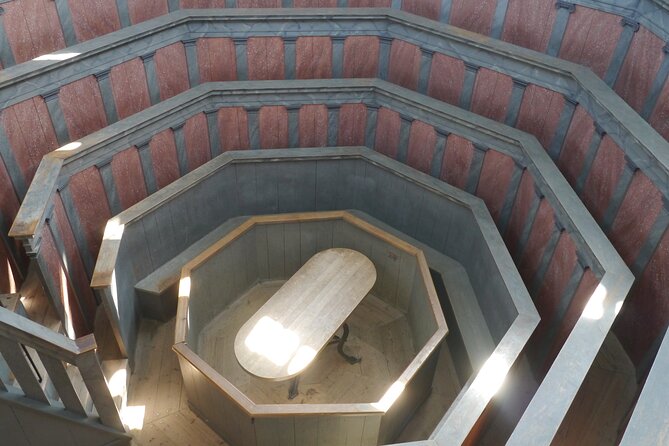 Book a trip to the different Uppsala, go on a trip about the dark part of Swedish history. Hear about the 17th century slave trade, about Uppsala's gallows hill, experience what was going on inside the racial biology institute and hear about the anatomical department's rules for which crimes could end up under the knife.We visit the streets where the brothels and Uppsala's Red light district were located during the 19th century. Experience the dark history that is not often talked about or visited. Visit the forgotten historical, and hear about the poor, spooky and different that is often swept under the rug.Collection outside Uppsala City Library's main entrance - Intro.Dragabrunnsgatan - Uppsala's red light district during the 19th centurySvartbäcksgatan - The poor UppsalaSt Erik's square - The plague in Uppsala 1709-1712The Cathedral and the Dean's House - Persecutions against dissent and the Swedish Institute of Racial Biology 1920-1958.Gustavianum - About the slave trade, anatomical institution and 19th century phrenologists. The forced sterilizations of the 1940s

from
$349 NZD
All around Oresund (Self-guided)

from
$387 NZD
Medieval horror and folk beliefs - a ghost walk in Stockholm.

from
$1,631 NZD
Visit to Drottningholm palace by VIP car with private guide Stockholm

from
$382 NZD
Discover Stockholm in 60 minutes with a Local