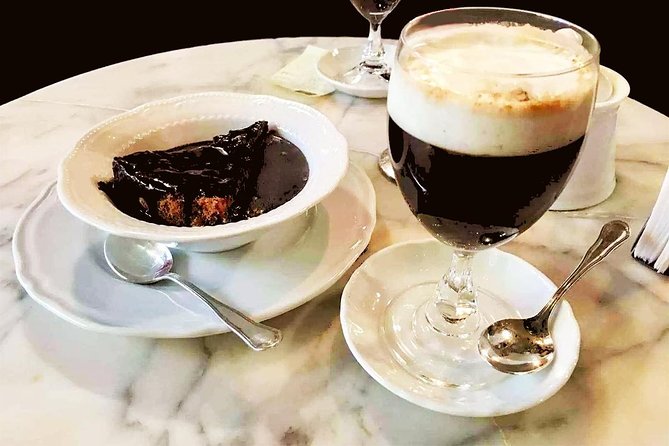 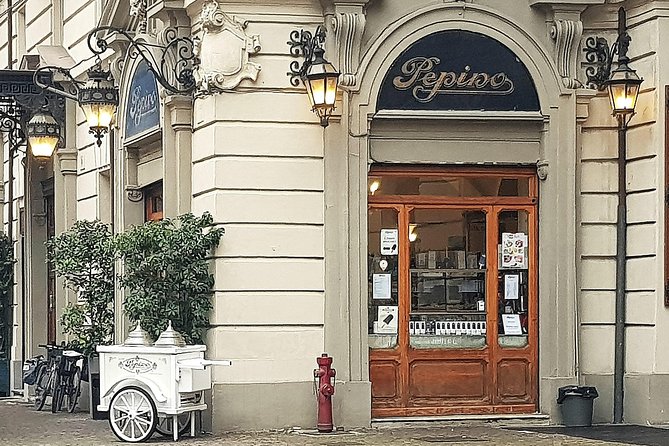 Turin is the Italian capital of chocolate and if you are a lover of the so-called "black gold", you cannot let this chance slip!Turin’s love affair with chocolate begins in the 16th Century, when ’the food of gods’ was first imported to Italy by Charles V. It immediately became popular amongst the nobility and in royal courts, and a century later the first license was granted to sell to the public. By this time, in Turin, several manufacturing processes had already been tried out, which led, over time, to the creation of the famous Giandujotto, the indulgent Bicerin, and in more modern times, the inimitable spreadable chocolate - Nutella.Led by your local gourmand guide, you will have an unforgettable experience tasting some of the best products in town: Bicerin in the café of the same name, where it was invented; Giandujotto and the pralines of an award-winning master chocolatier and the "Pinguino" ice cream of Pepino!

Organised by Skip the Line Tours

from
$98 NZD
Christmas in Rome

from
$438 NZD
Palm forest middle route !! route for all kinds of adventurous landscapes 5 *

from
$218 NZD
In the Footsteps of St. Paul Private Tour- Transportation Included

from
$375 NZD
Day trip from Rome to Florence by train

from
$308 NZD
Gourmet Dinner with a Chef in Lamezia Terme

from
$57 NZD
Montefalco: Winery and Oil Mill Tour in with Lunch