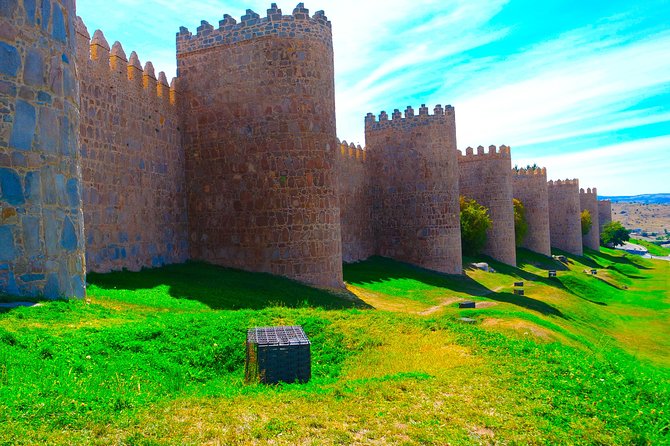 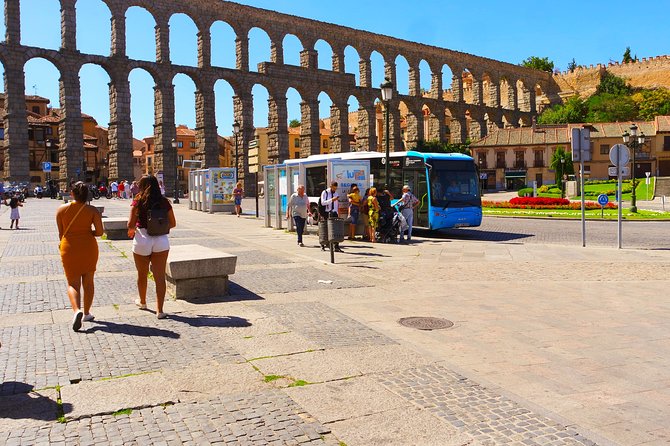 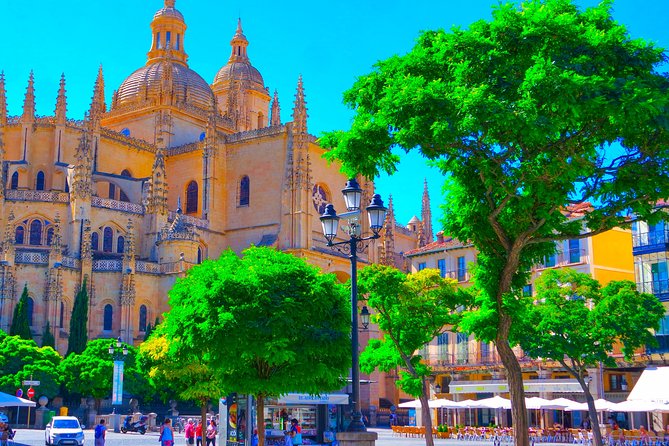 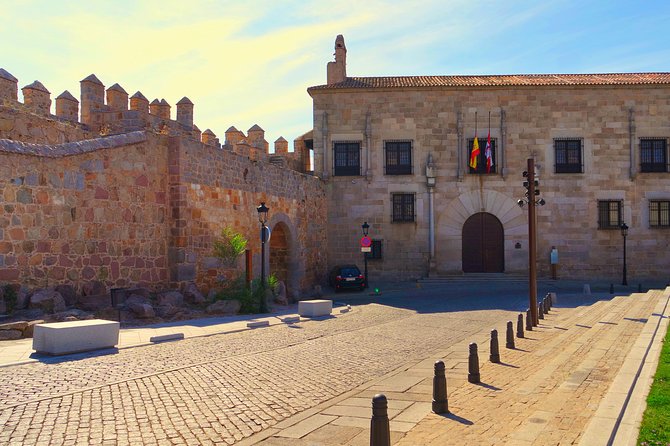 Join an 8-hour trip and get to know two of the most wonderful towns near Madrid!Prepare yourself first to explore the incredible Ávila, to check out the medieval walls of the 11th century of this town, visit the first gothic cathedral in Spain visit the amazing Convent of Santa Teresa on a one-hour walking tour and enjoy some free time as well to be able to do what you would love to do in this mind-blowing town.After that, be more thanimpressed with visiting the stunning Roman aqueduct ofSegovia and seeing its Alcazar, the mostimpressive castle in Spain on a one-hour walking tour and check out some other thrilling places on your own on the free time.

from
$85 NZD
Tour Bilbao in a Vintage VW "Beetle"

from
$244 NZD
Gold Doubloons: The Alhambra and Palaces of the Albaicin. Half day tours

from
$128 NZD
Flamenco Show with Drink

from
$263 NZD
Guided tour of the Old Town Estepona

from
$74 NZD
Get to know Valencia by bike!

from
$324 NZD
Discover the Olympic Mountain

from
$42 NZD
Fishing trips on a foggy boat Barcelona

from
$128 NZD
Tour of the island of La Gomera

from
$356 NZD
Western Tenerife Cruise with Lunch and Open Bar