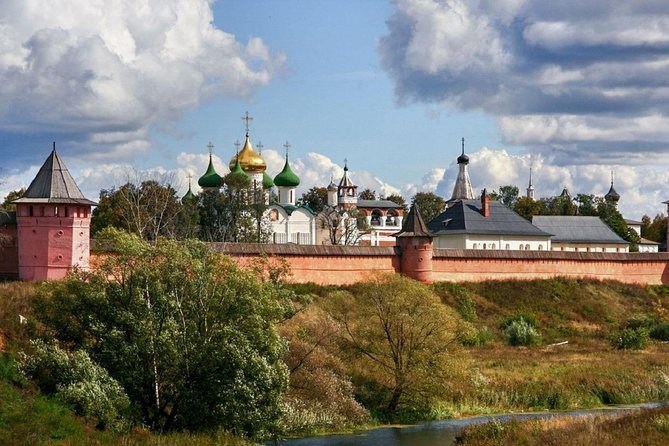 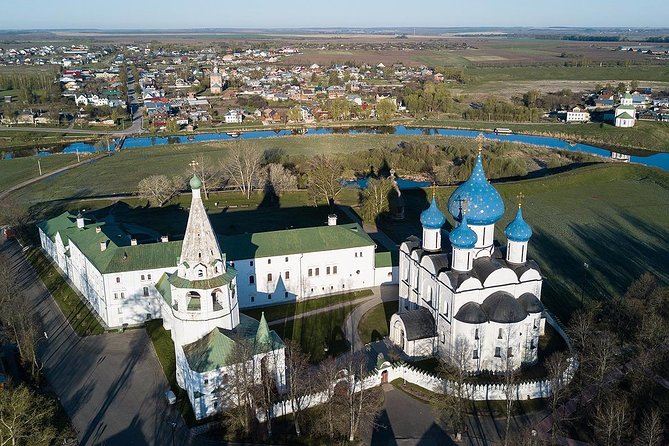 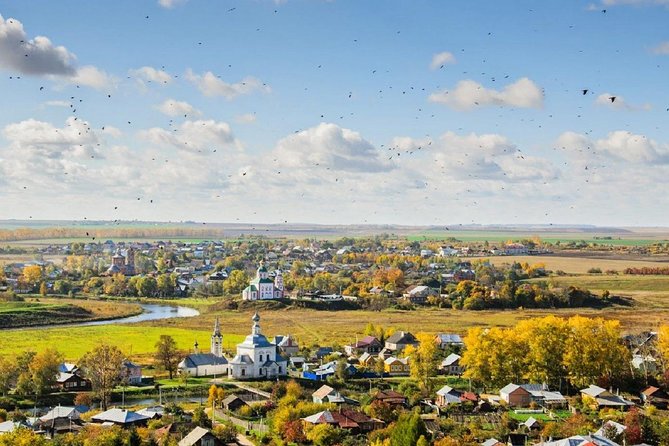 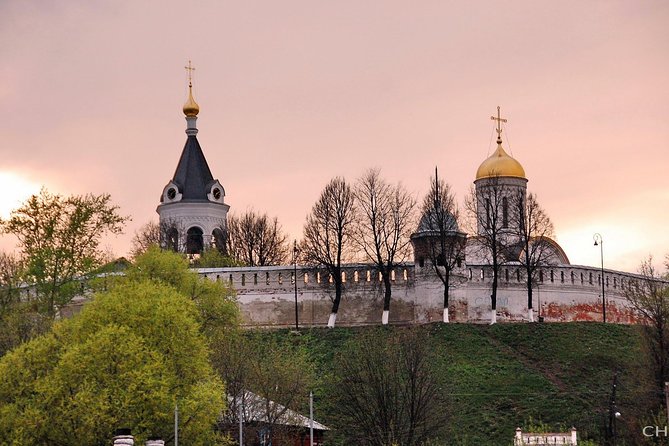 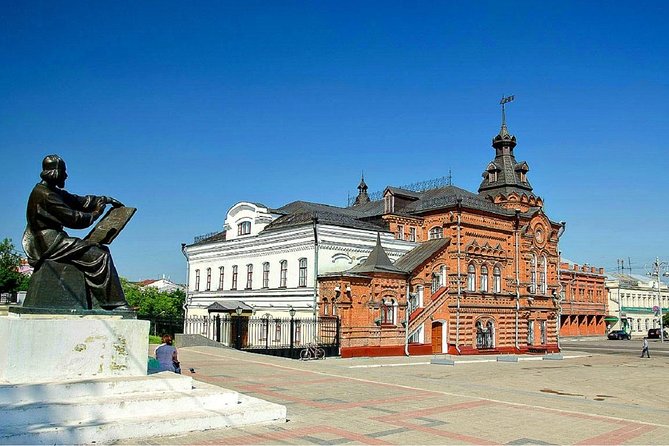 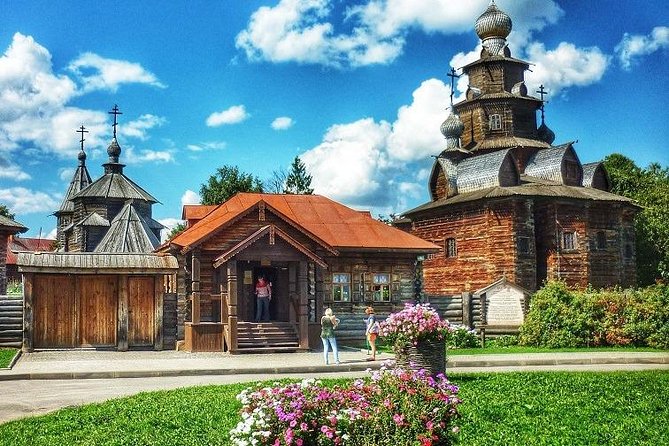 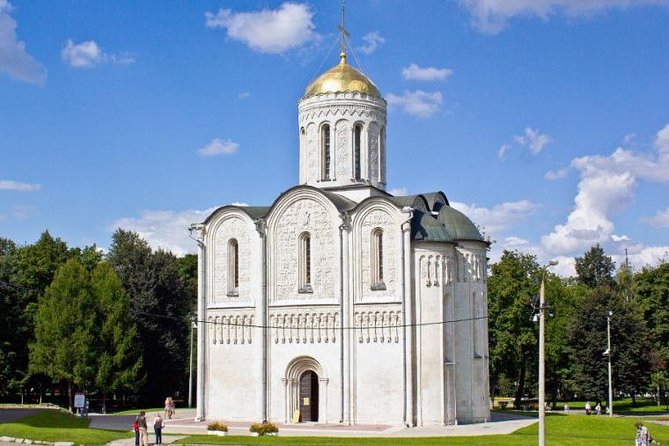 Trip to Vladimir and Suzdal from Moscow

Dive into Russia’s past: visit two Golden Ring towns Suzdal and Vladimir in one day and feel the atmosphere of the Russian Middle Ages.

Organised by Walks With Folks

from
$86 NZD
Private Tour: Troitse-Sergiev Monastery from Moscow by car

from
$622 NZD
Hiking in the nature park the Deer Streams

from
$43 NZD
St. Petersburg: the history of the Revolution from Aurora to Smolny