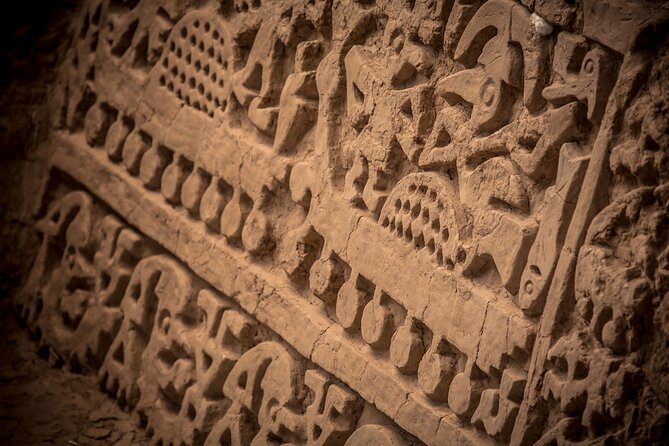 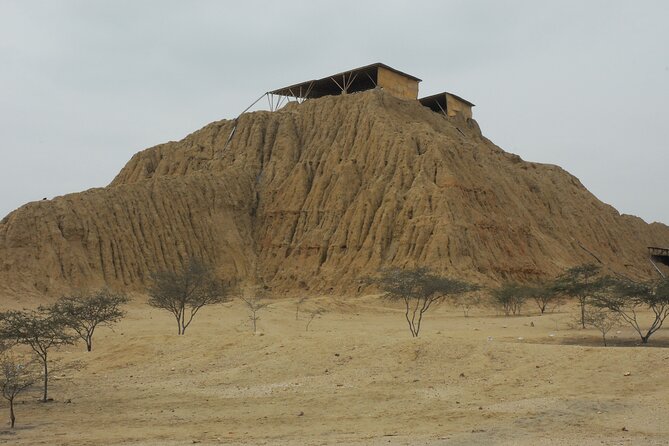 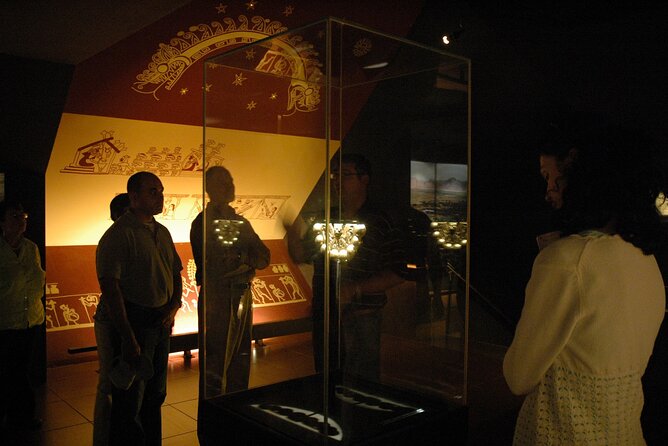 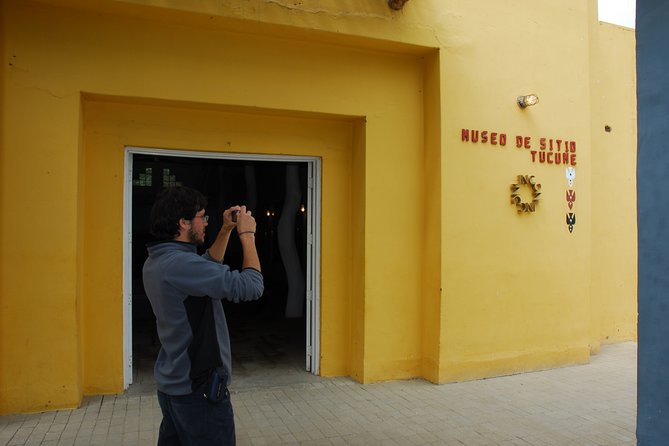 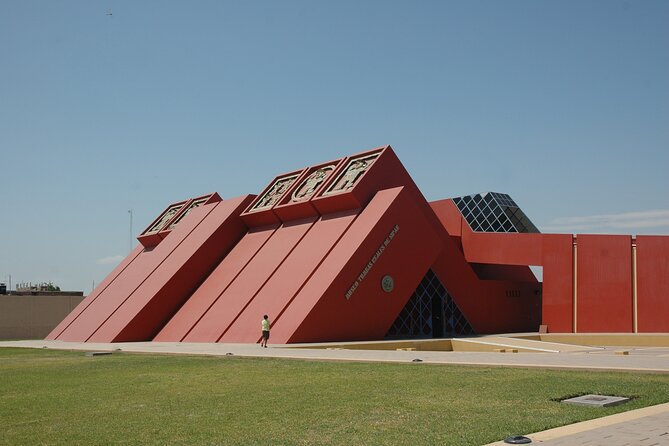 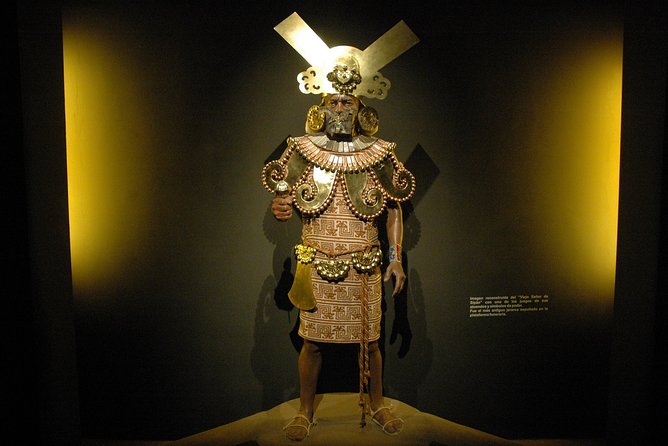 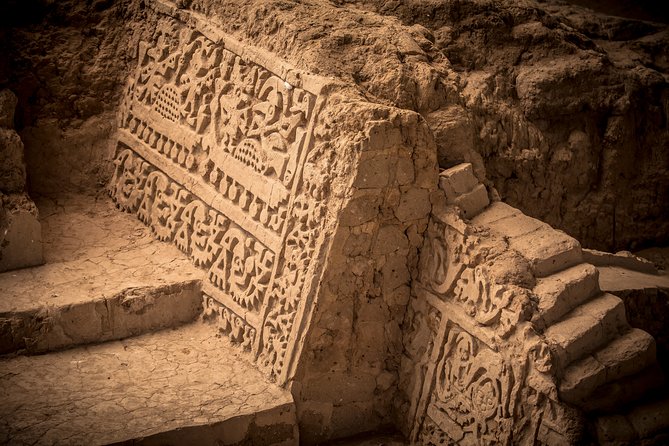 Tour to Túcume, Royal Tombs of Sipán Museum and Huaca Rajada Including Lunch

Star visiting Tucume Archaeological Complex. It has 26 buildings of monumental structures associated with lower rank buildings as squares, walls, patios, and canals, reflecting a system of planned growth and the complicated social structure of Lambayeque. Visit also its museum, to get a better idea of what life was like during that period. Then you will head towards Lambayeque where you will visit the Royal Tombs Museum. Due to the Lord of Sipan's discovery, whose importance was shown in the complexity of its burial and apparent semi-divine status, the creation of a new museum was necessary to be in accordance with the discovery. After having lunch, you will head to the Huaca Rajada Archaeological Complex. This is a set of huge mud pyramids that date from centuries back. The place gained special notoriety in 1987 when authorities became aware of illegal excavations that had been made. And what began as a protection plan ended with the magnificent discovery of Lord of Sipan's tomb.

from
$601 NZD
The Wonders of Peru: Machu Picchu, Rainbow Mountain and Lake Titicaca

from
$2,186 NZD
Full-Day Tour and Hike to Rainbow Mountain from Cusco, Peru

from
$1,361 NZD
Tours to Paron Lagoon with Kayak and Boat Ride

from
$66 NZD
Sunset at the Oasis of Huacachina

from
$260 NZD
#1 The Gold Museum of Peru - Cultural Experience