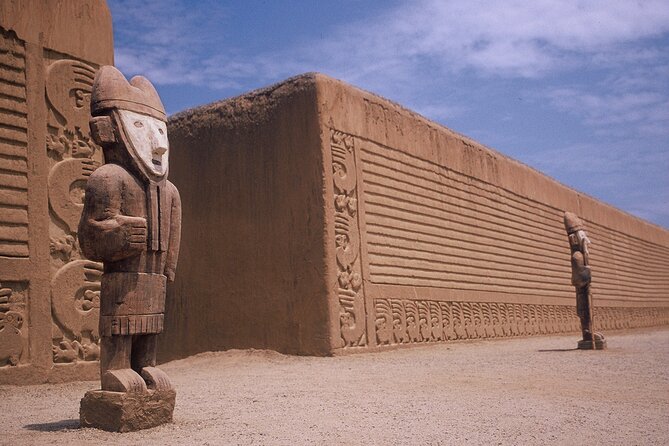 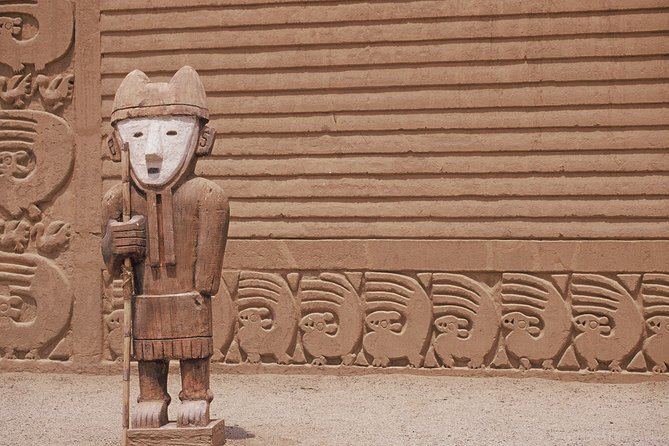 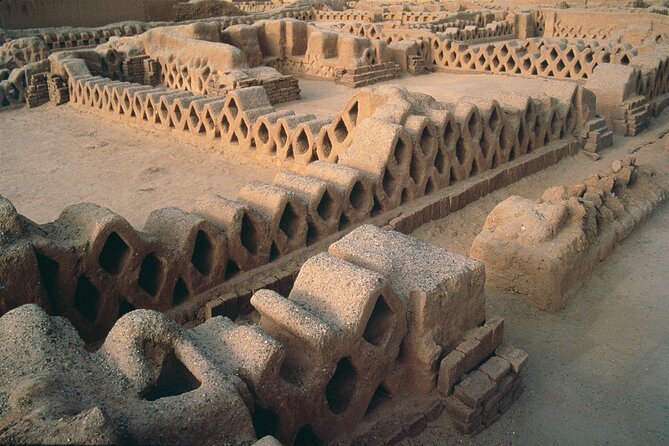 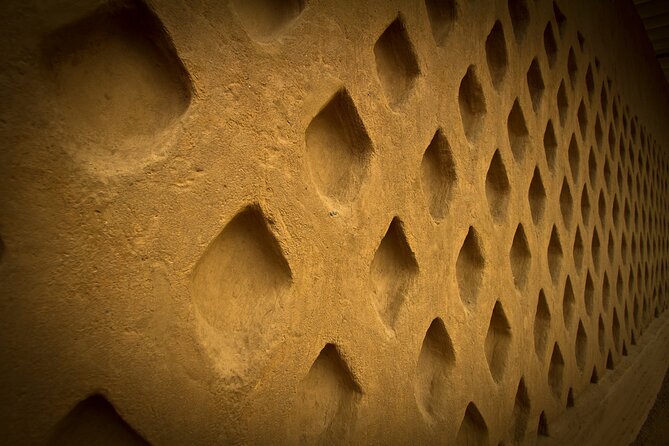 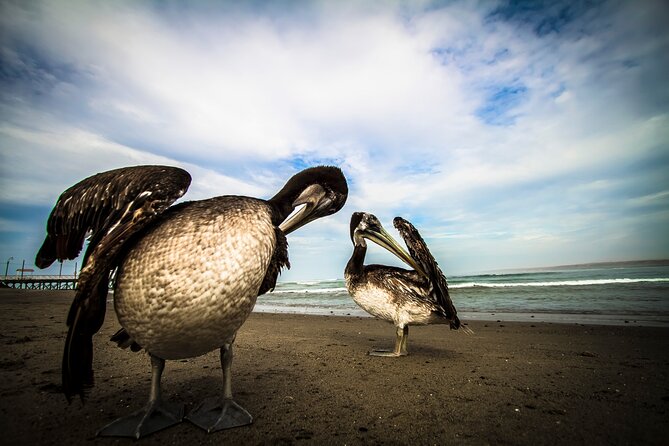 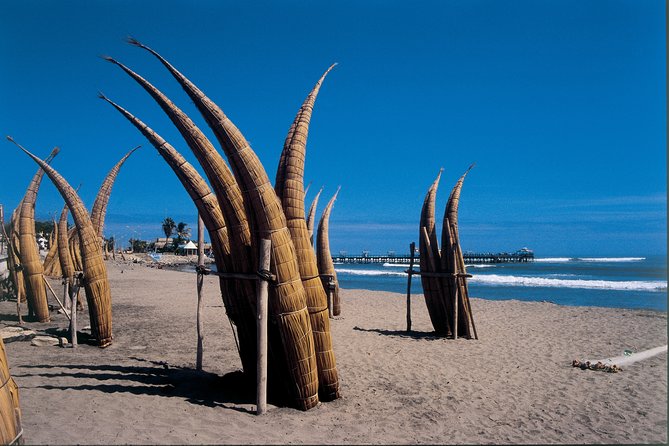 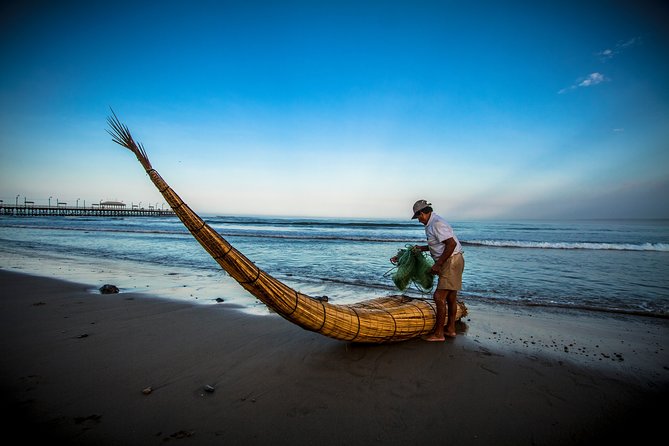 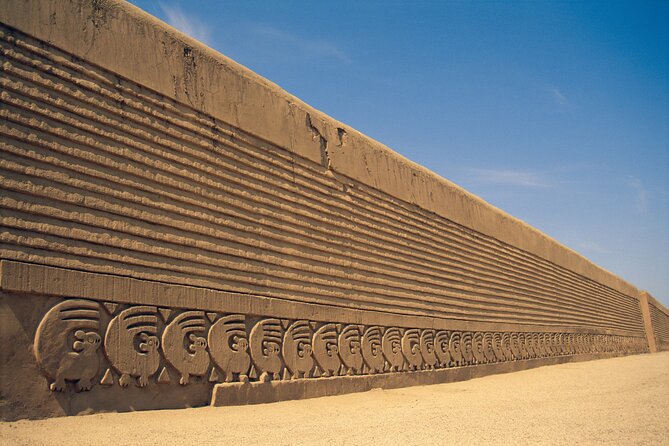 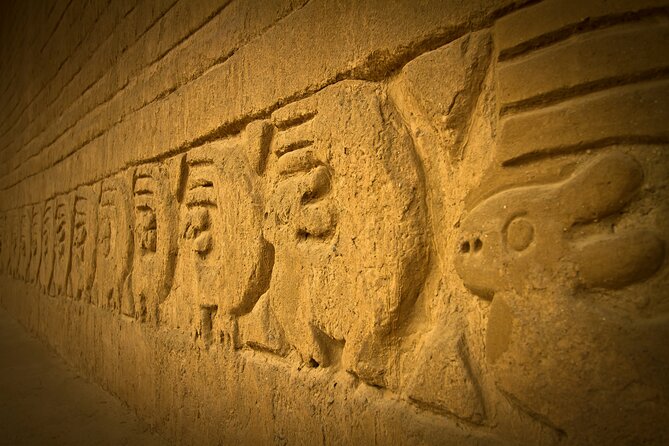 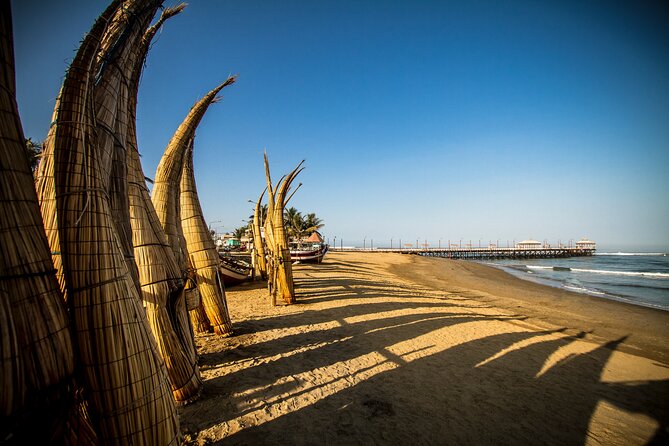 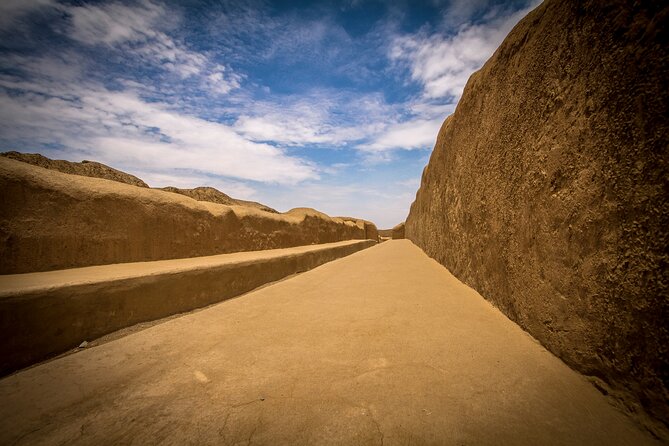 Visit to the Huaca Dragón (Dragon Temple), also known as the Rainbow Temple, located in Trujillo. The building was erected by the Chimú culture, a lordship contemporary of the Incas. It is an impressive religious monument and ceremonial center which was also used for administrative purposes. You will then visit the Chan Chan archaeological complex, the largest mud city of the Americas and the most important city of the Chimú culture, which has an area of approximately 20 kilometers square. Its central area is formed by a group of ten walled premises (called 'citadels') and other independent pyramids. The rest of the complex is composed of several small structures, sidewalks, canals, walls and cemeteries. You will then visit Huanchaco, an ancestralfishermens cove, where it is possible to watch old reed boats known asCaballitos de totora, with which the local population maintains itsthousand-year-old tradition of artisan fishing.

6 Days Peru Near to You

from
$106 NZD
The sorcerer and the lady of Cao

from
$93 NZD
ATVs Moray and Maras Half Day

from
$98 NZD
5-Day Machu Picchu and Highlights of Cusco