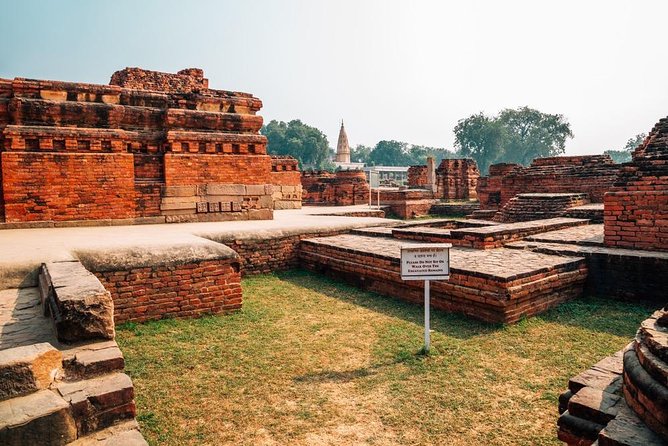 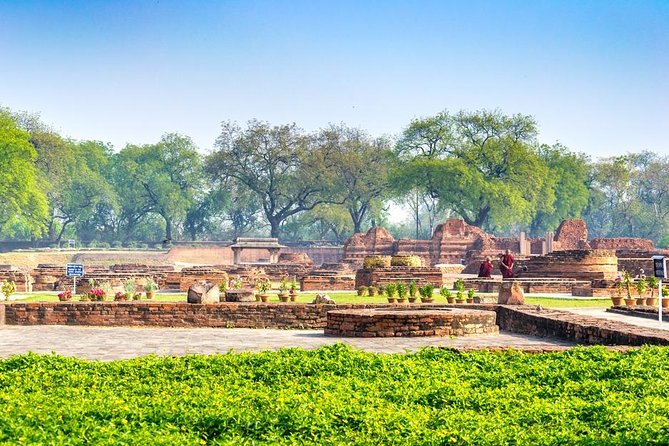 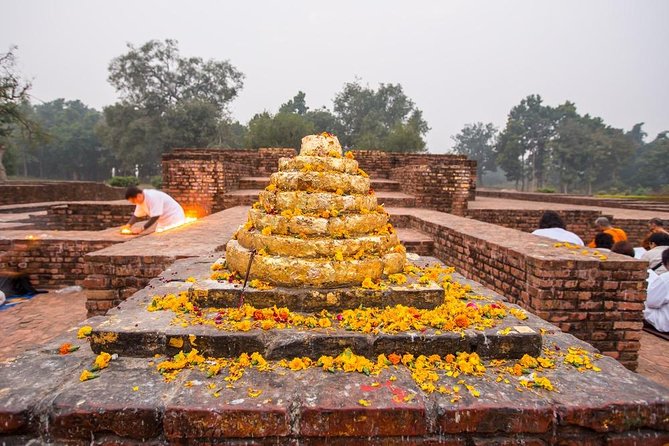 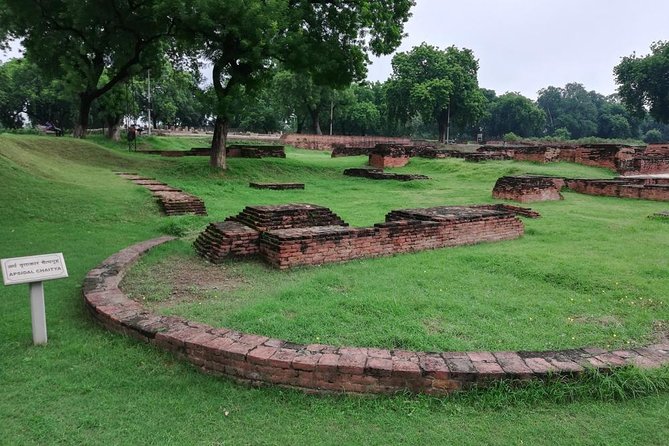 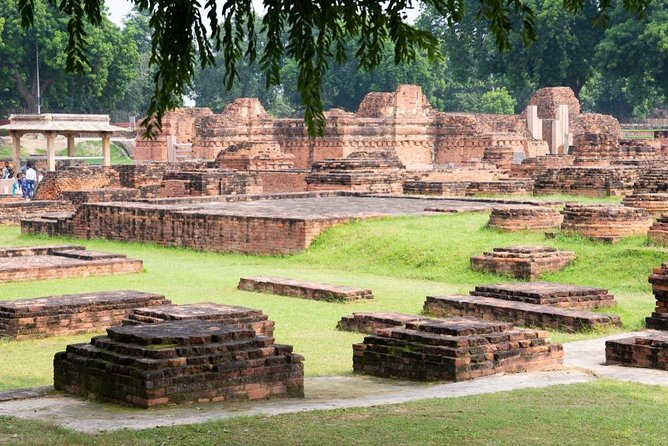 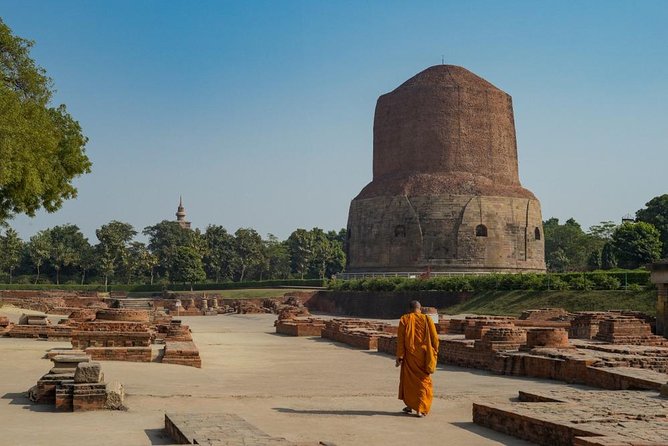 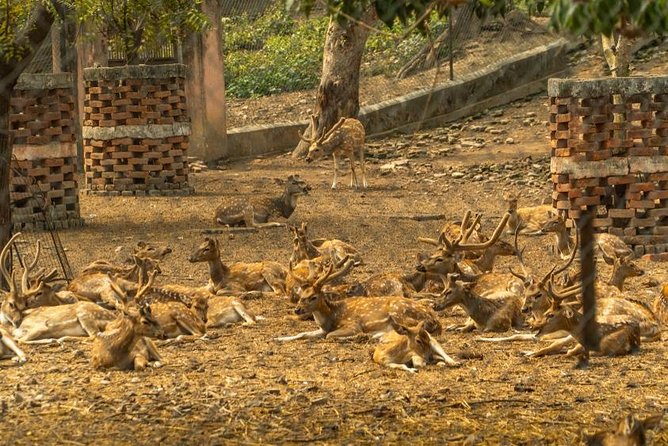 Tour of Sarnath, the starting point of Buddhism religion (by car from Varanasi)

Just 10 km away from Varanasi, lies the city of Sarnath. It is a pilgrimage center for the Buddhists and the Jains. It is famous for its ruins of Buddhist temples and stupas. It is considered to be the place where Lord Buddha gave his first sermon and led the wheel of time, enshrining his principles of teaching into laws. The site became a center of learning. Only a kilometer away from Sarnath lies, Singhpur, a village which was the birthplace of Shreyansanath, the Eleventh Tirthankara of Jainism. A temple dedicated to him is an important pilgrimage site.In this tour, you will be accompanied by a well-informed guide who will walk you through the ruins of the ancient monasteries, temples, and stupas of Buddhists and the archaeological museum. You will listen to narratives of the history of Sarnath, learn bout the philosophy of Buddhism. You will be picked up in an air-conditioned car from your location to Sarnath and return.

from
$35 NZD
Sunrise Tour of Taj Mahal With Guide

from
$311 NZD
The Original - Bishnoi Safari and Village Experience

from
$411 NZD
The Famous Bollywood Tour of Mumbai