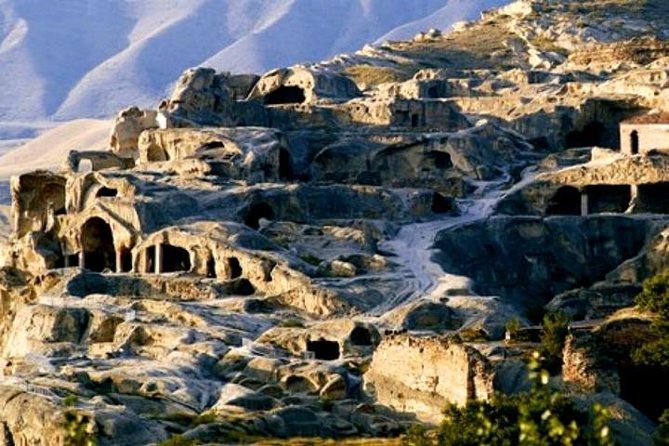 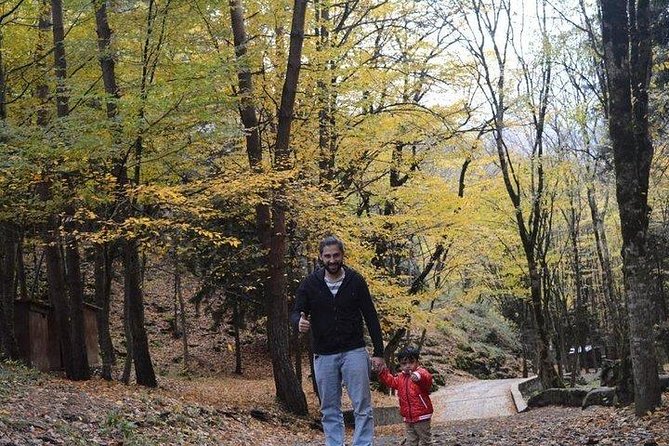 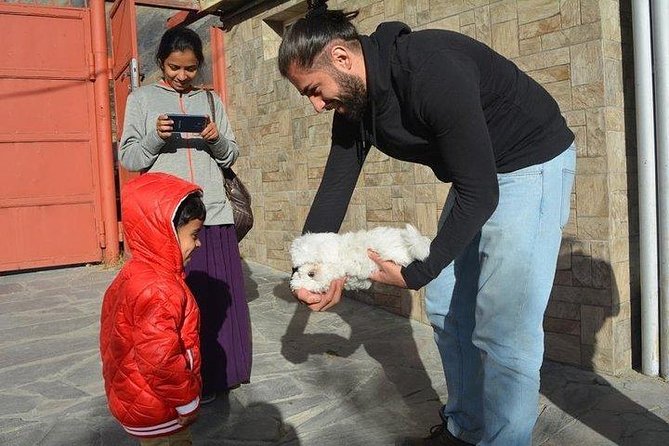 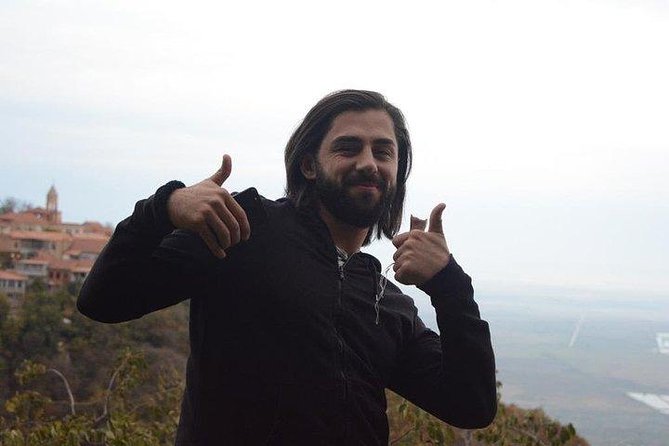 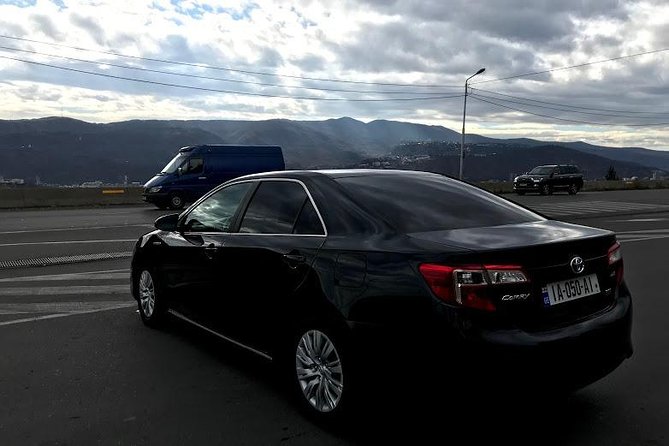 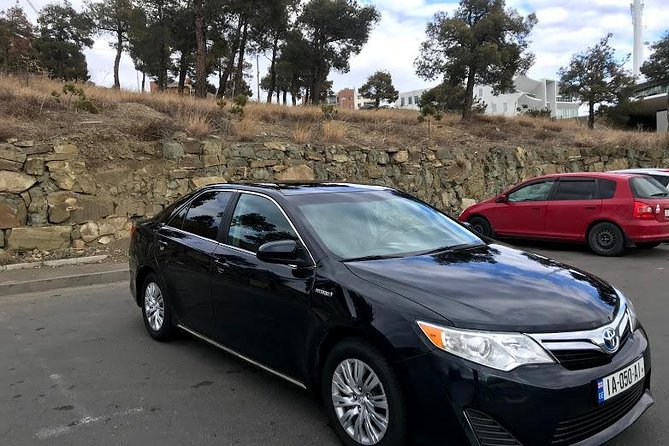 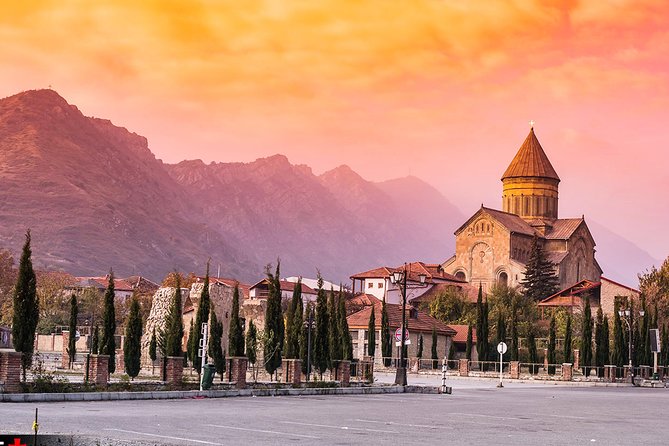 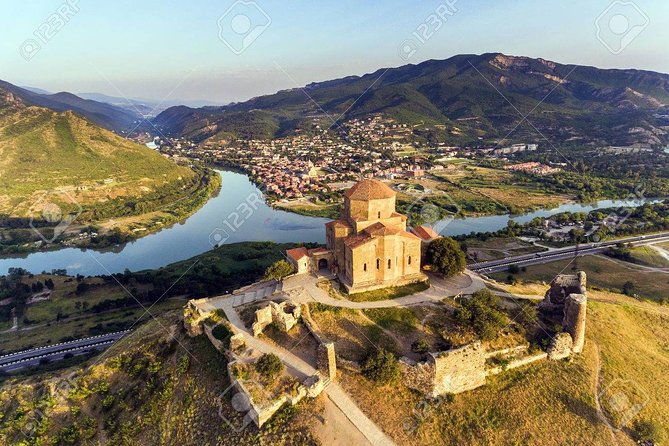 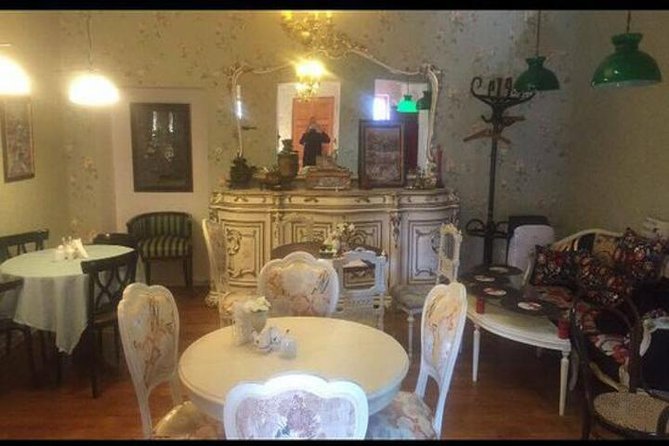 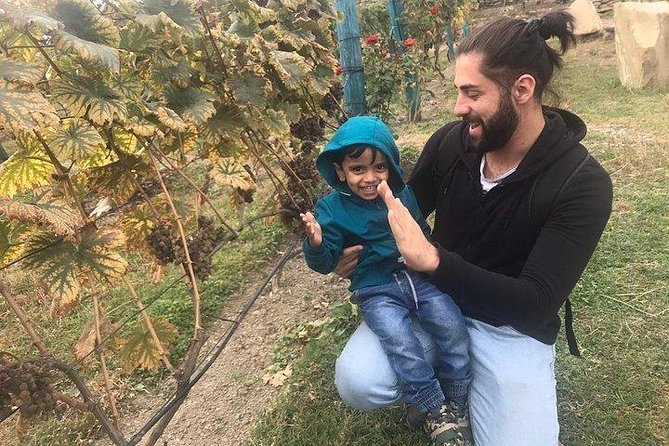 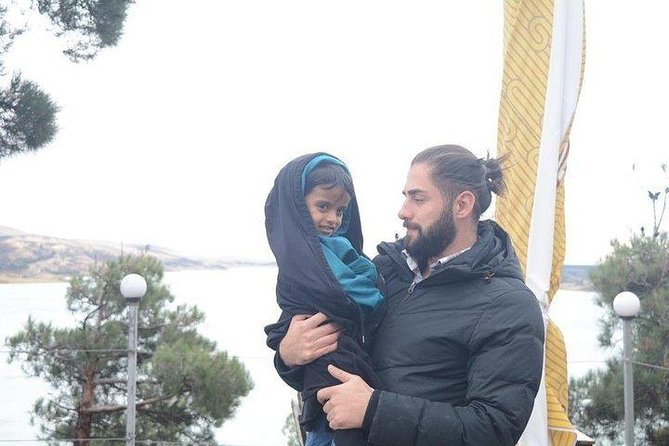 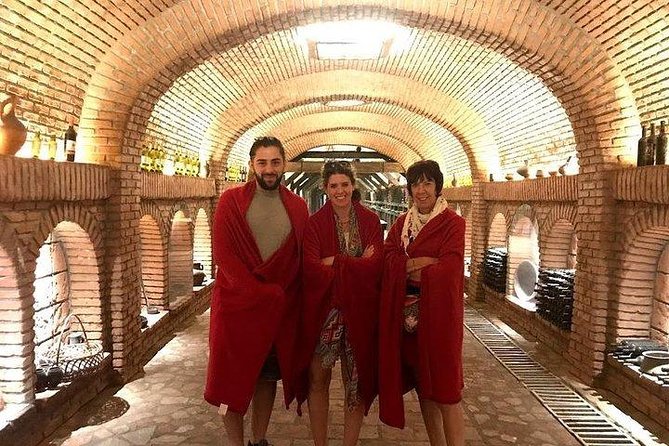 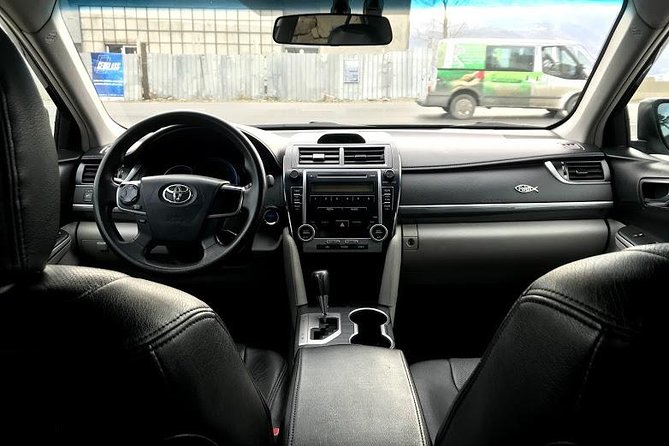 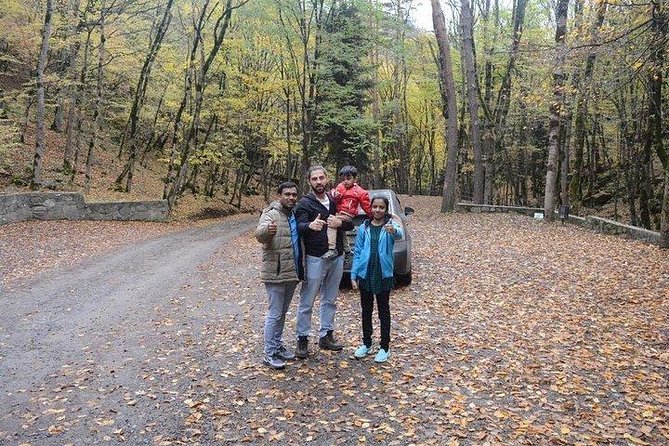 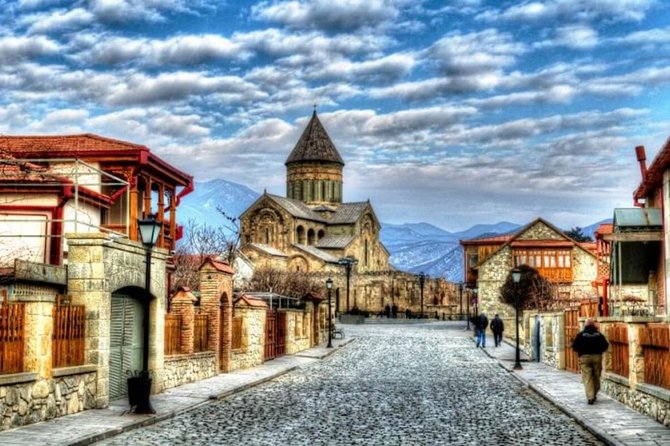 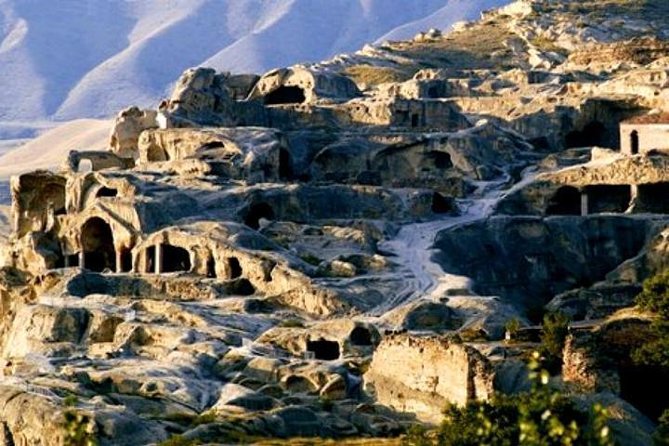 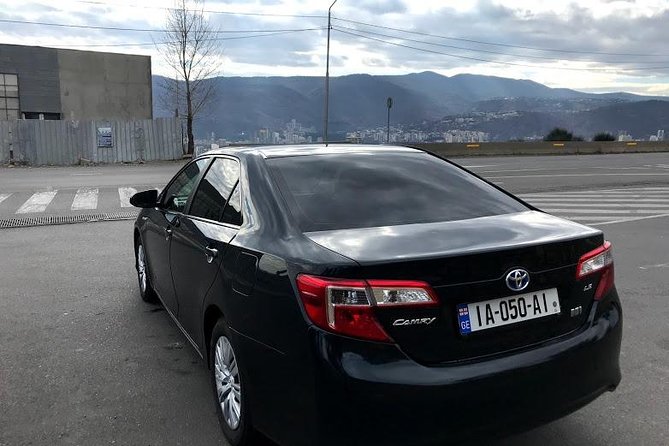 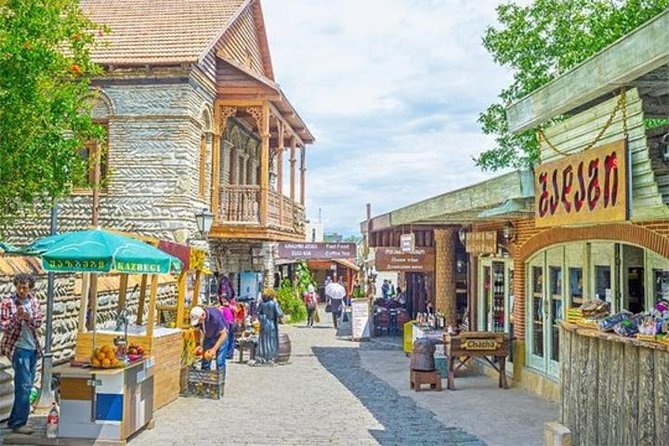 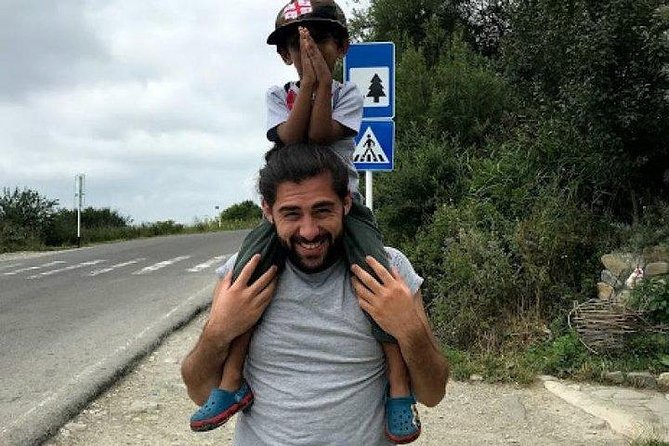 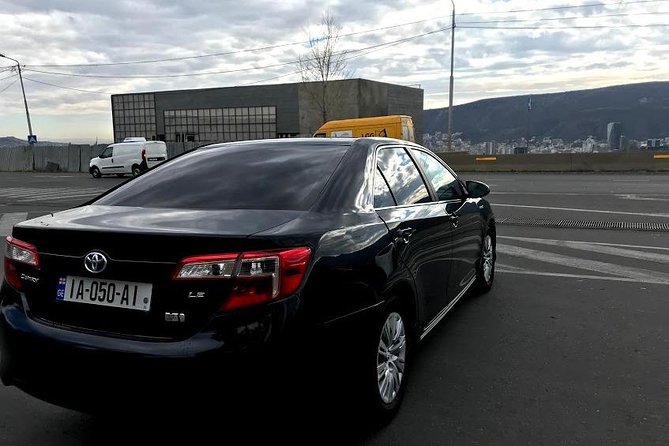 Mtskheta tours are special with monuments that tell about the ancient history. The city is tightly related to the Christianity and preserves numerous sanctuaries that are dear to every Georgian. Discover the ancient capital of Georgia that is included in the UNESCO World Heritage List as a unique city-museum. People also call it “The second Jerusalem”. Mtskheta tours are a breathtaking immersion to the depth of centuries-long Georgian history.

from
$78 NZD
8 days summer in Georgia

from
$106 NZD
8 Days Tour from Tbilisi in Georgia

from
$1,115 NZD
5 Days tour to explore Mountains and Sea shore in one pack

from
$447 NZD
An evening stroll in Tbilisi

from
$57 NZD
The Best of Gori Walking Tour

from
$783 NZD
Full Day Trip to Borjomi & Bakuriani (All Inclusive!)

from
$292 NZD
Around Kakheti - Private tour and wine degustation

from
$93 NZD
Private tour in Georgia for 3 day.

from
$43 NZD
Photo walk in Tbilisi with photographer

from
$115 NZD
Tour of Mtskheta and Borjomi