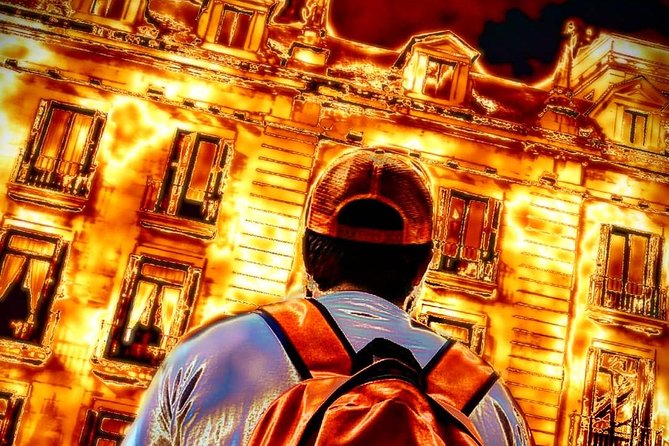 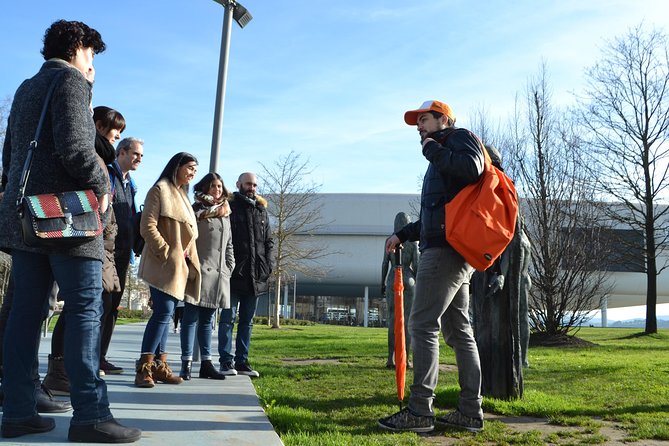 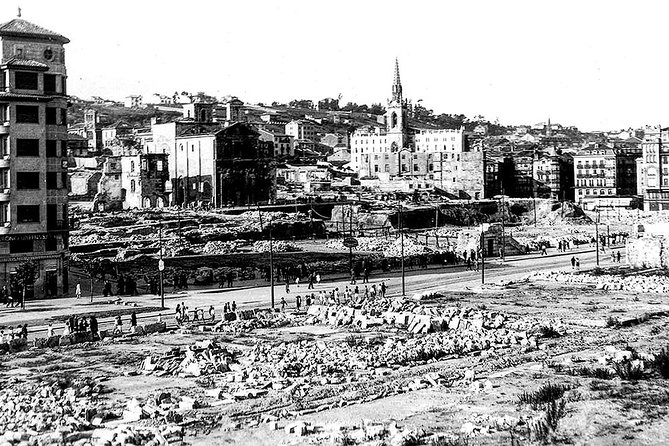 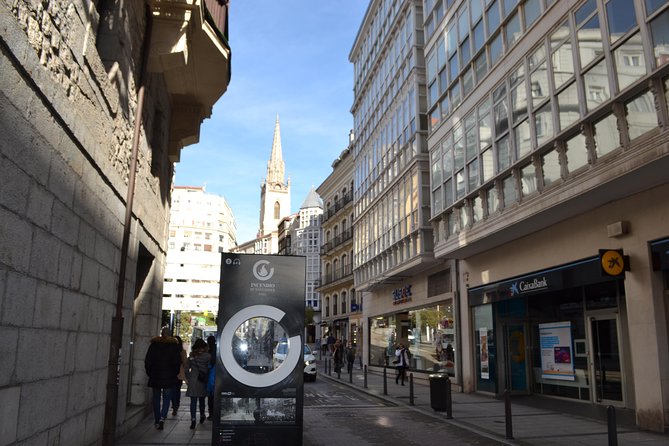 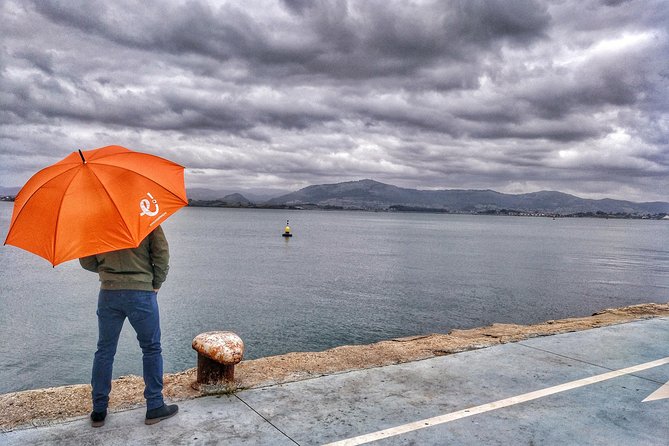 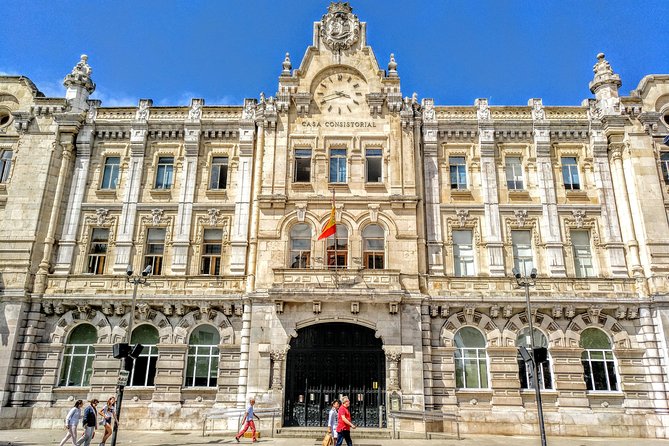 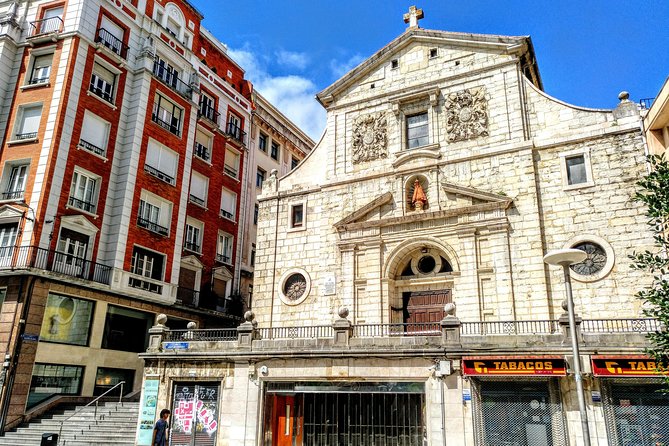 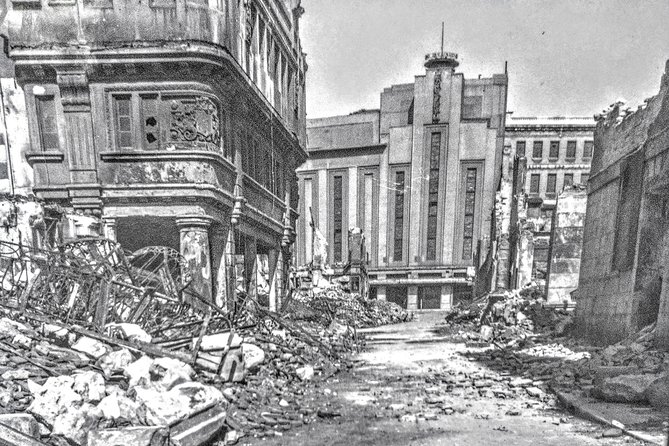 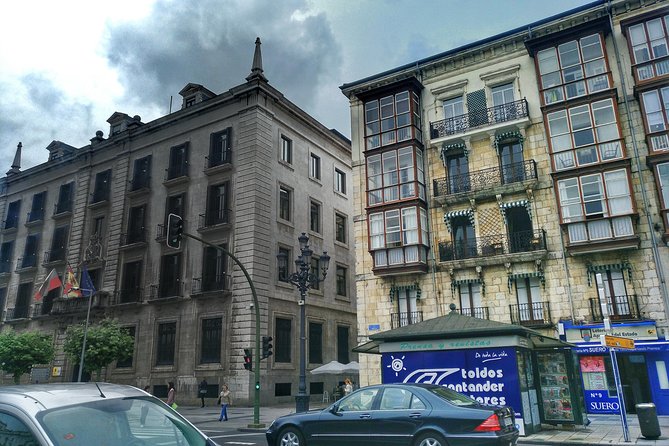 There are many ways to get to know Santander, the capital of Cantabria. You can visit the manor of El Sardinero, the nobility of the Magdalena Peninsula, eat an ice cream from Regma or visit the so-called "most beautiful bay in the world". Now, do you know what is behind all this? Do you want to know Santander really in depth?To understand the Santander of Santander, the day to day, then you have to understand its historic center and the great fire of 1941, the catastrophe that devastated much of the city and from which it resurfaced as we see it today. .A story full of intrigue, decadence, anonymous heroes and fire, much fire and destruction wherever you look. We promise you that you will never see the streets of Santander in the same way once you have finished with our guides ... or fire with you.

from
$195 NZD
Fun stroll and discovery of Blois

from
$22 NZD
Tapas, wine and historical tour of the Gothic neighborhoods in Barcelona

from
$527 NZD
Tours to Kyrgyzstan and Kazakhstan

from
$122 NZD
First TOSHOGU and Whole Landscape of Mt. Fuji

from
$43 NZD
4.5 Hours Through the Grapevine Semi Private Wine Tour