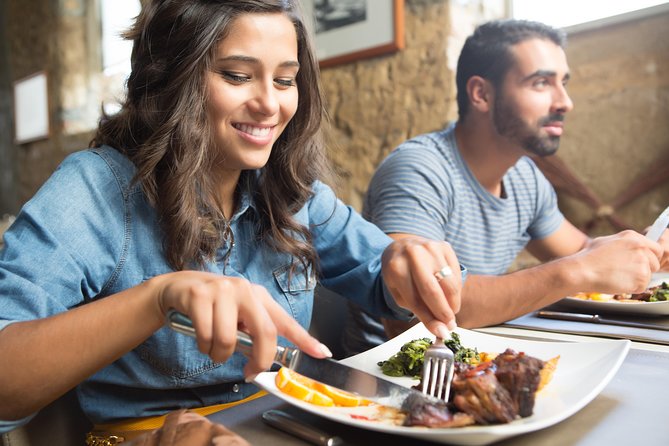 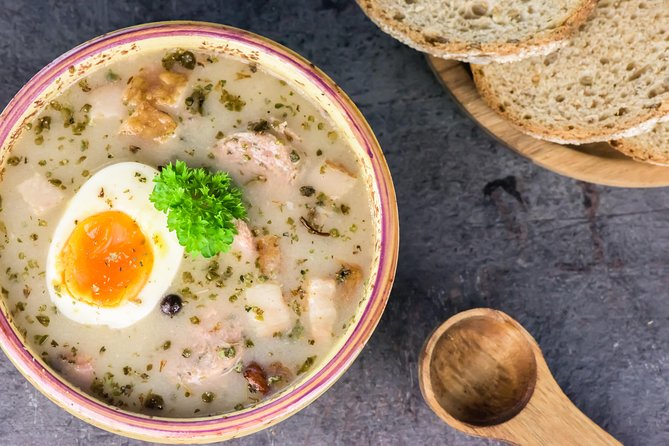 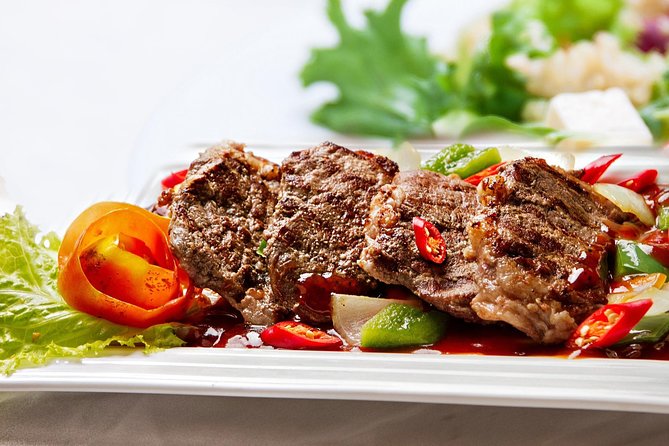 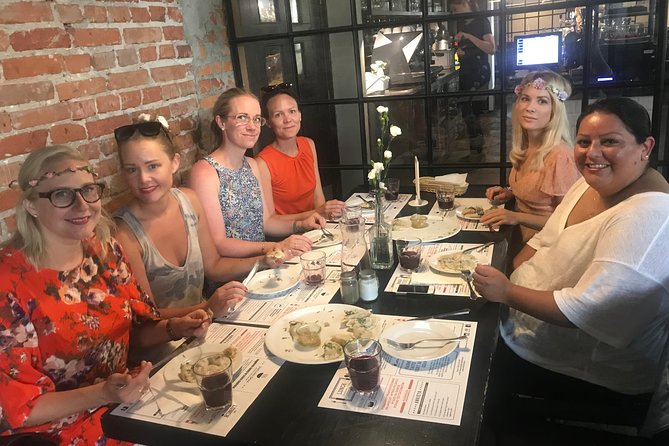 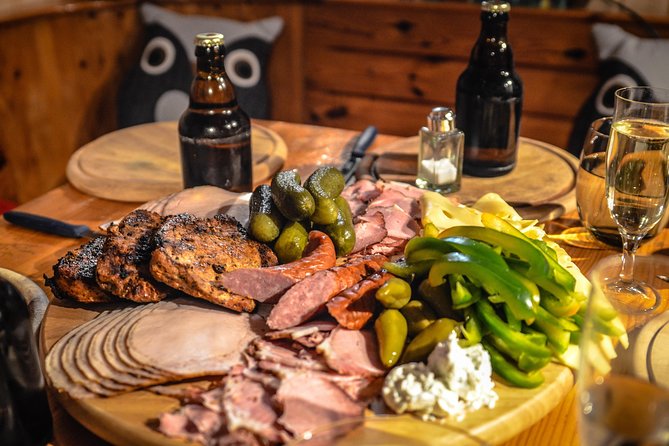 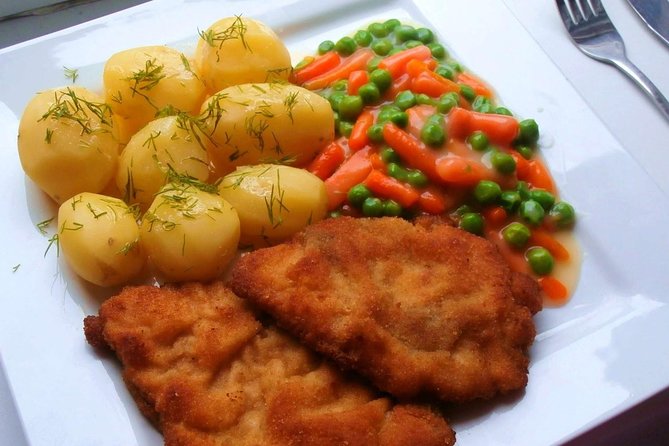 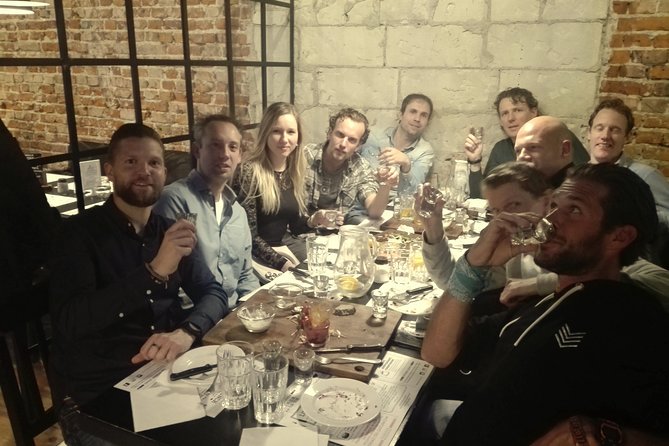 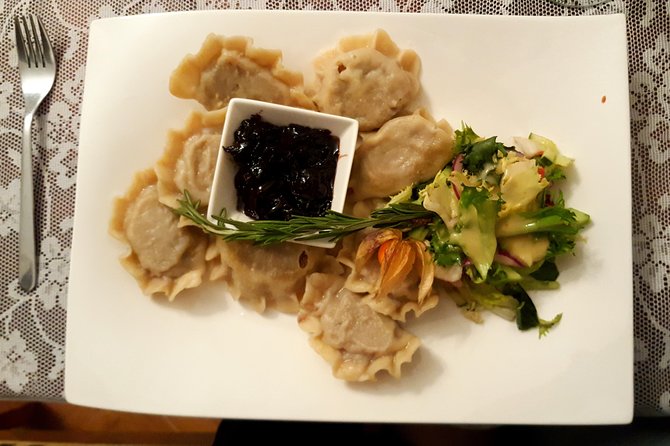 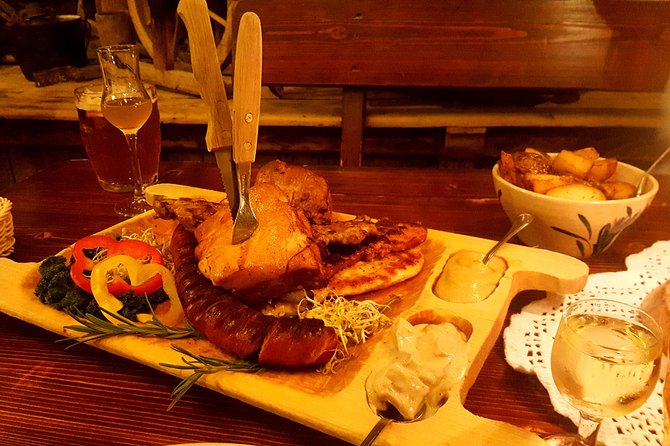 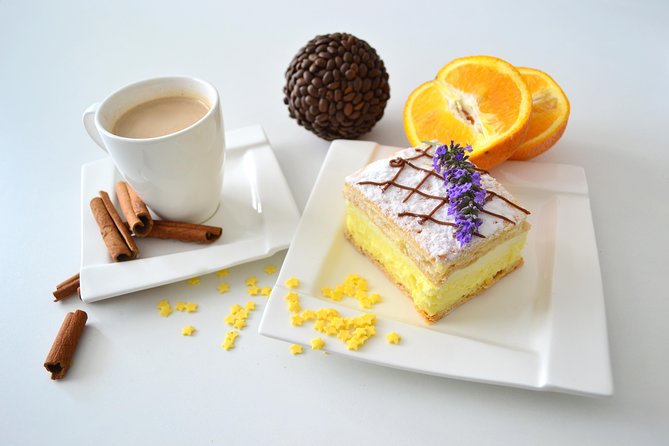 We prepared with high precision and special for you a unique program of Food Tasting tour. During this tour you will try selected dishes, delicious local appetizers and learn about Polish history, customs and traditions. You will be led by licensed guide who has many-years of experience and they are the best in all country! All of it will make this tour very unforgettable.

Organised by Explore Torun - things to do in Torun

from
$807 NZD
Rent a car with the driver

from
$128 NZD
Castles Tour by The Eagles Nests Trail, private tour from Krakow

from
$196 NZD
Skiing / Snowboarding & Therms in the Tatra Mountains

from
$148 NZD
Discover Gdansk in 60 minutes with a Local

from
$33 NZD
Zakopane and Tatra Mountains from Krakow, private tour

from
$38 NZD
E-Scooter Rental in Krakow for 4 hours