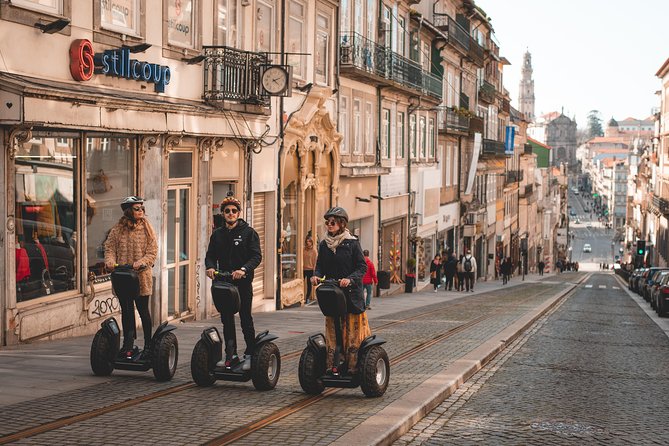 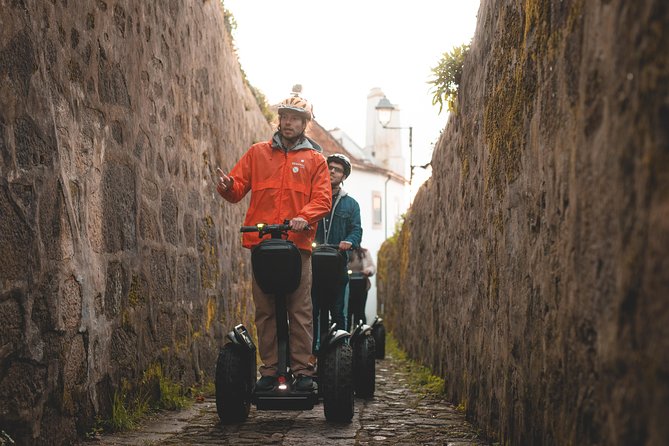 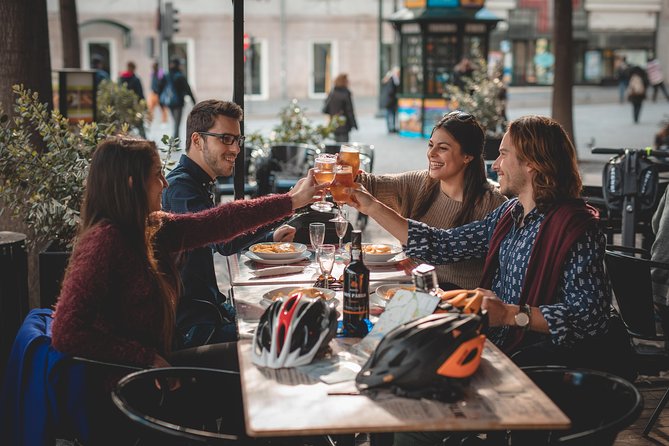 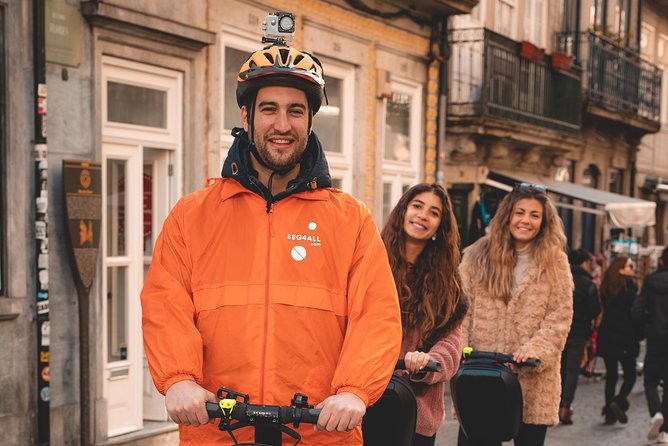 Seg4All is an operator with experience and distinct from others. We offer not only a tour, but a unique experience, guided and accompanied by local monitors, trained, and completely in love with the city, eager to share their passion and knowledge.

from
$246 NZD
Private Lisbon's Tour with your Family: Favorites and Hidden Gems

from
$299 NZD
Coimbra Hop ON Hop OFF from Porto