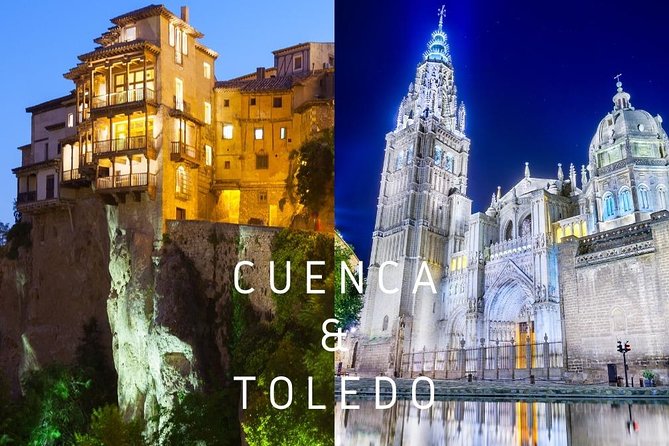 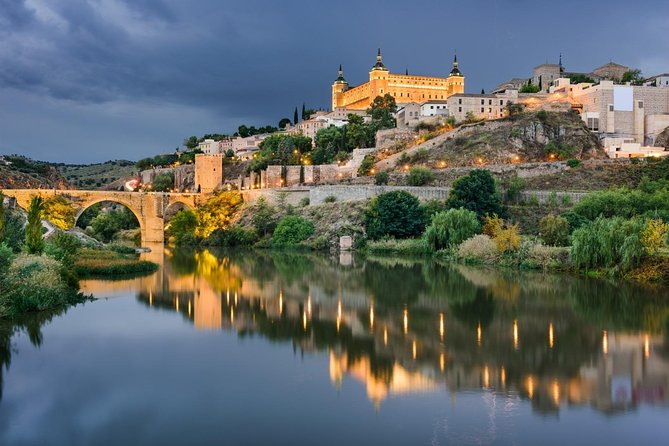 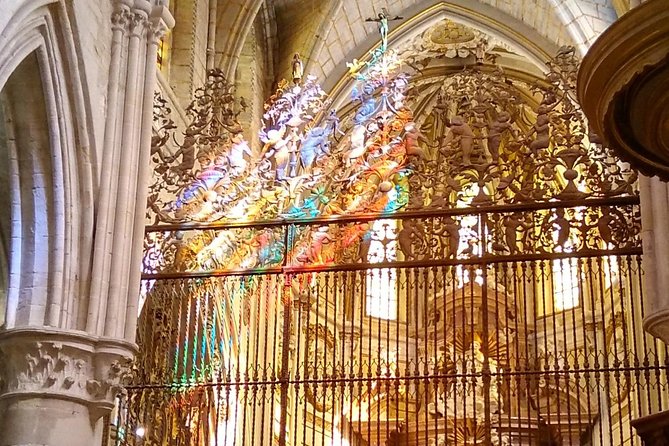 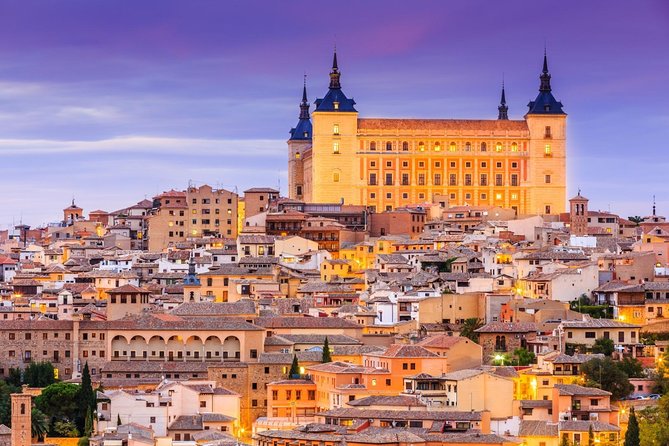 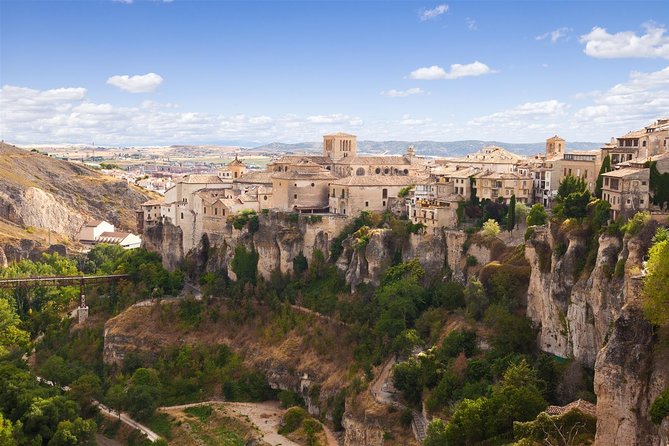 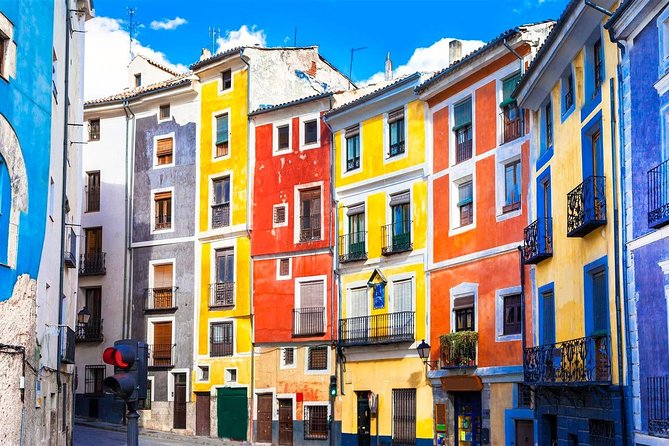 Toledo and Cuenca from Madrid

Essential tour to two World Heritage cities: Toledo and Cuenca, with the only company specialized in this destination

Fuerteventura North on a 4WD from Lanzarote

from
$79 NZD
Excursion in Tenerife South