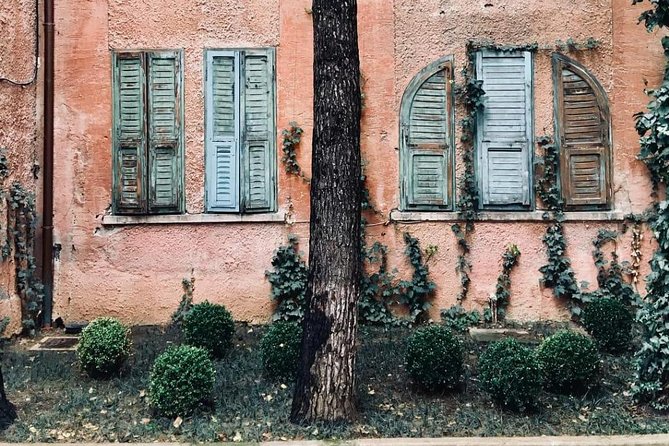 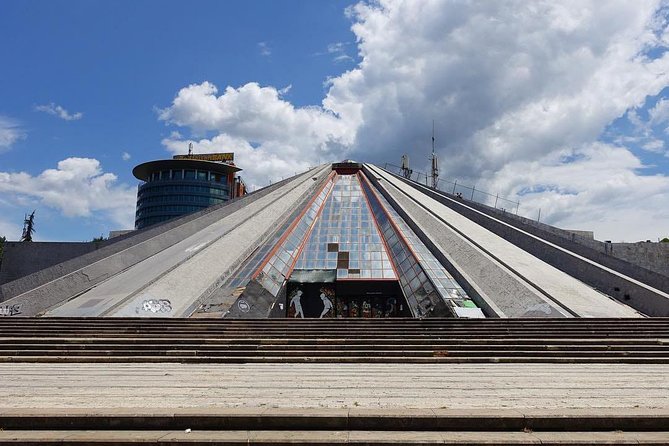 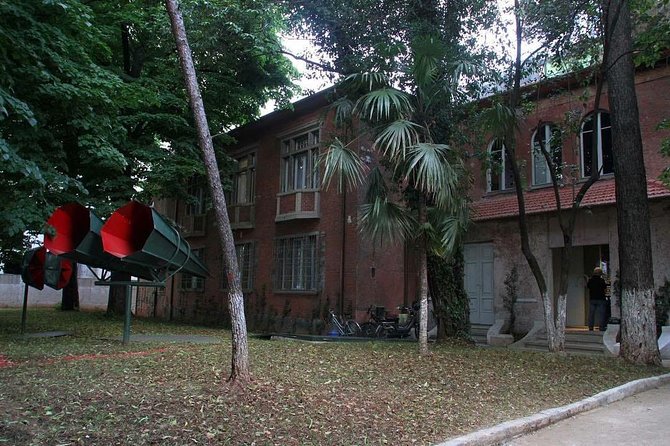 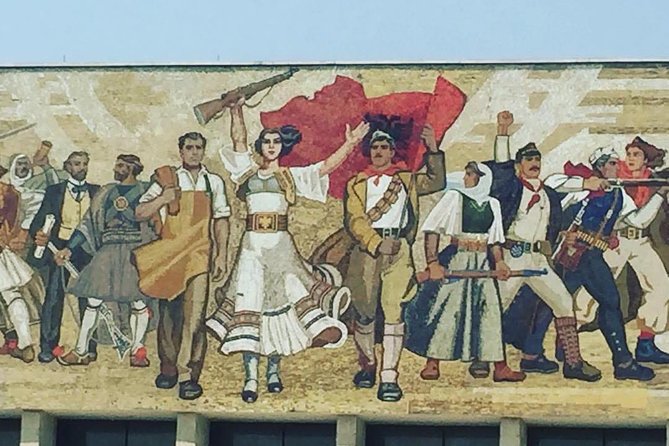 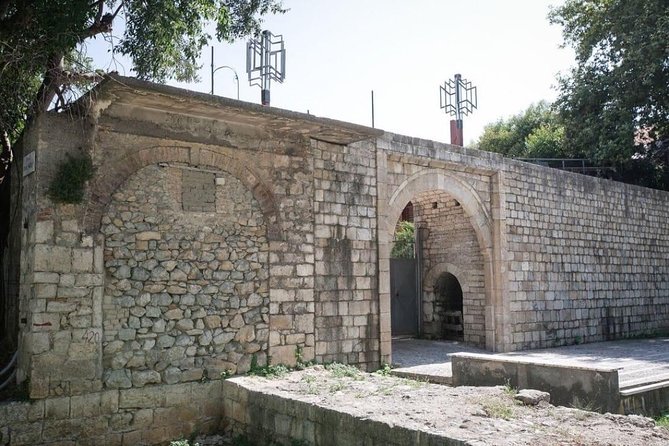 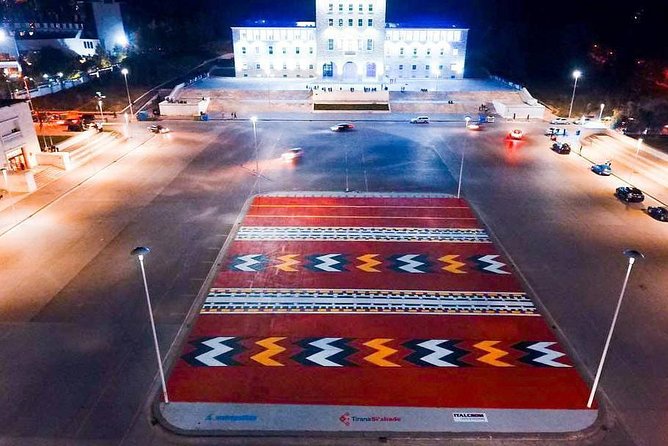 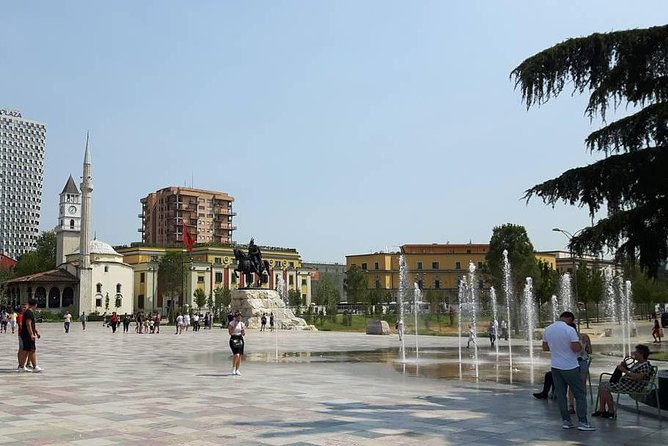 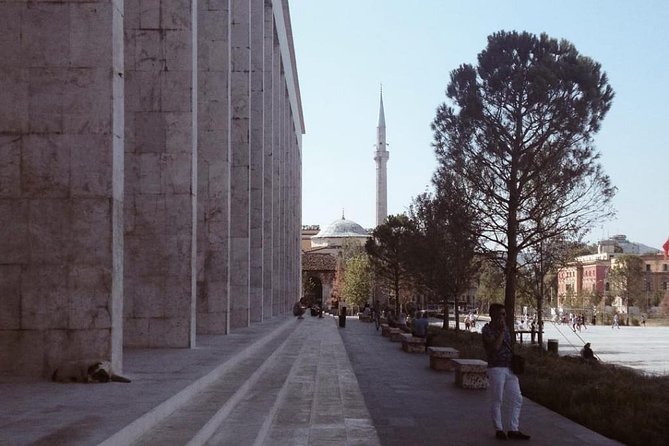 You are visiting Tirana soon or you are in Tirana. Either way, we’re here to help!In this walking tour we take pride in presenting you the capital of Albania, the city of Tirana, as it is, in only 4 hours. We will take you to the highlights of the Albanian capital. This tour will show us the old historical part of Tirana, influenced heavily by Italian culture and the communist regime, and the modern part of the city collided together in perfect harmony. Don’t miss the chance to visit the most controversial city you have ever visited.

Organised by Get Lost In Albania

from
$131 NZD
Ardenica and Apollonia day trip from Tirana

from
$68 NZD
One day tour in Kruja, Lezhe, Shkoder and Mes

from
$98 NZD
Tirana and Dajti Mountain