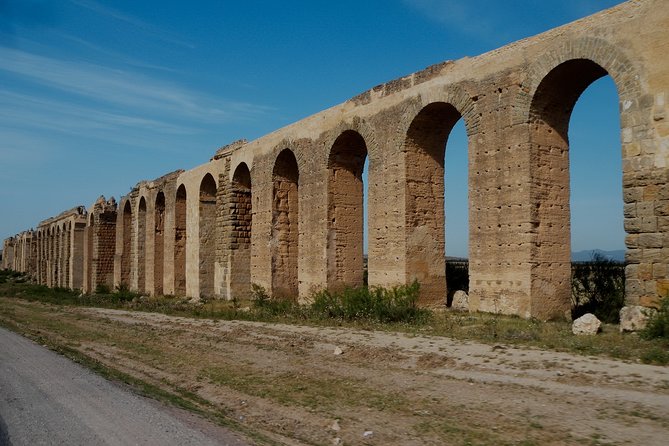 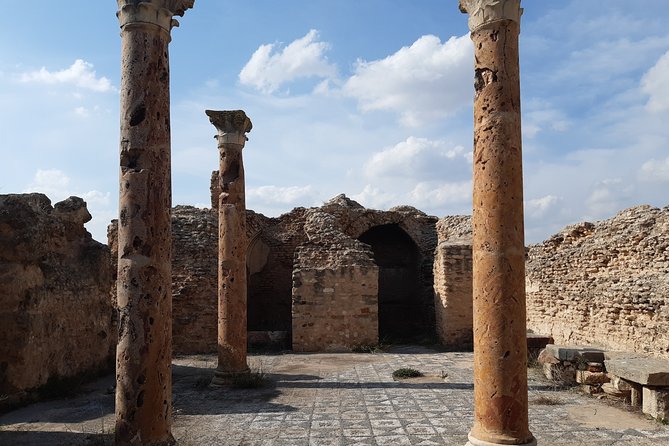 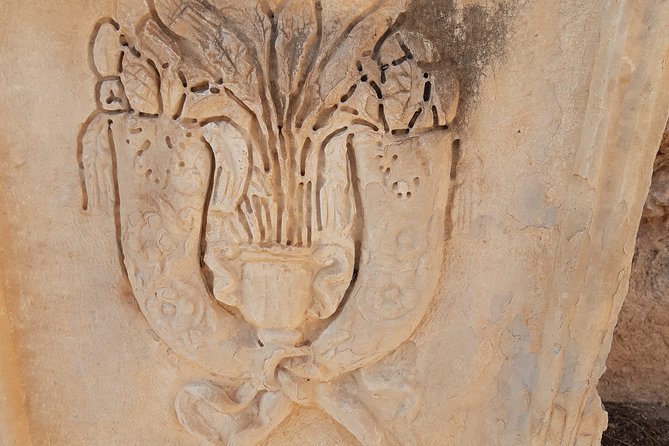 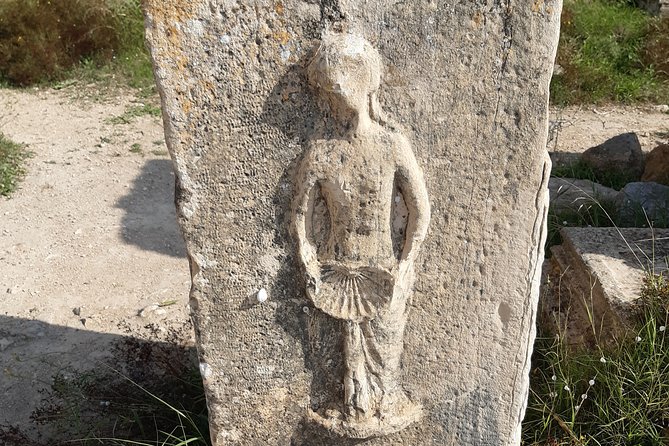 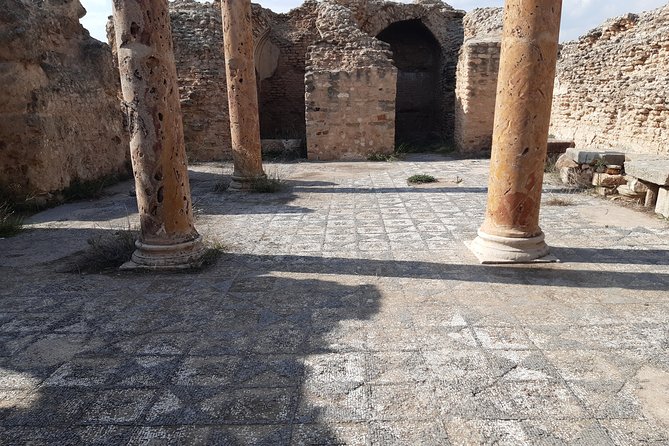 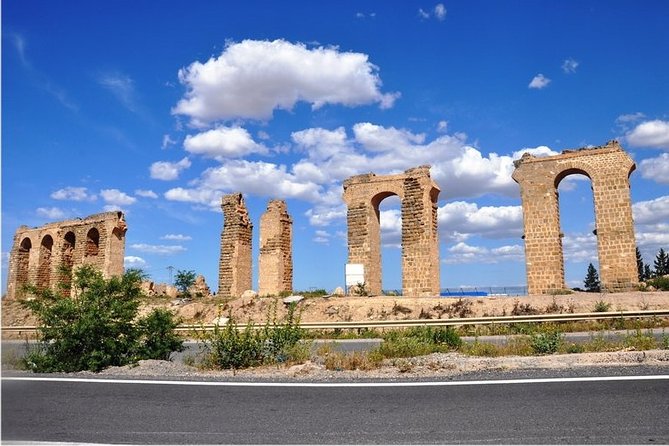 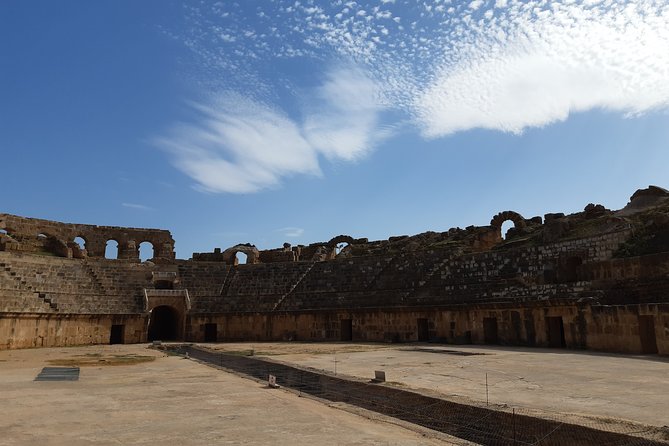 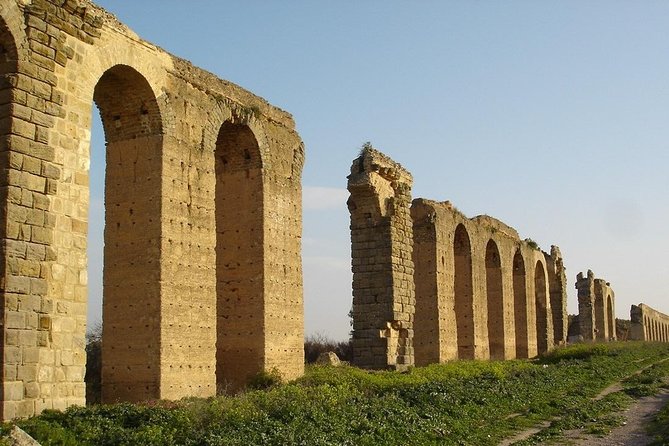 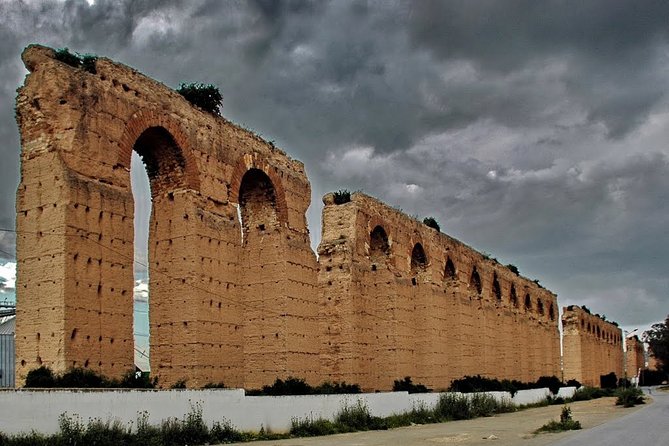 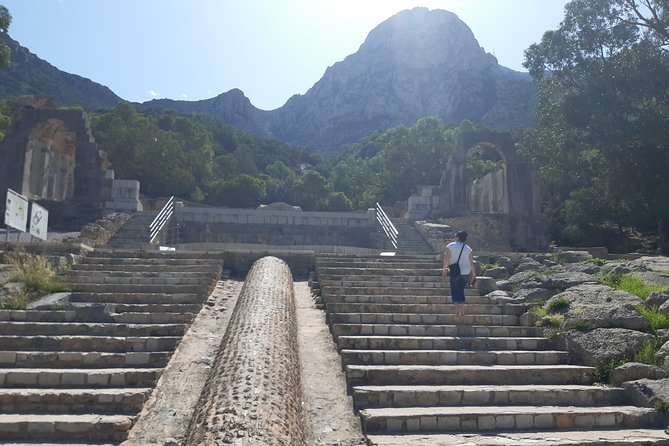 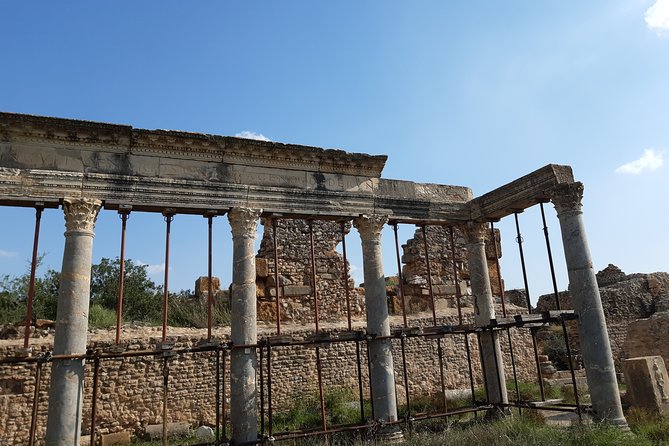 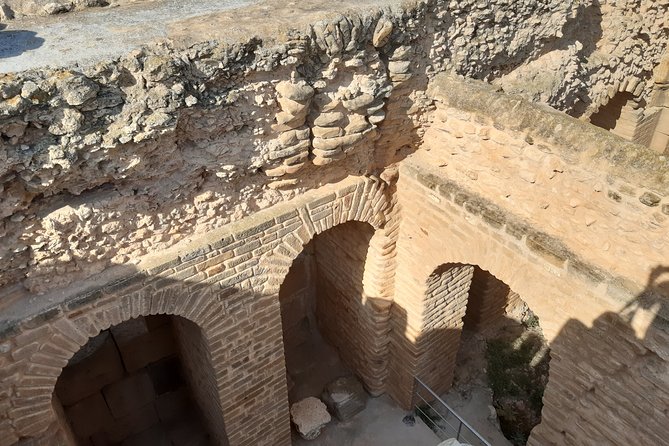 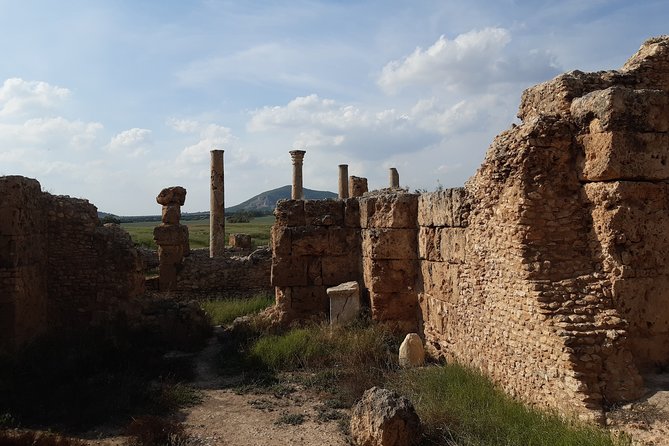 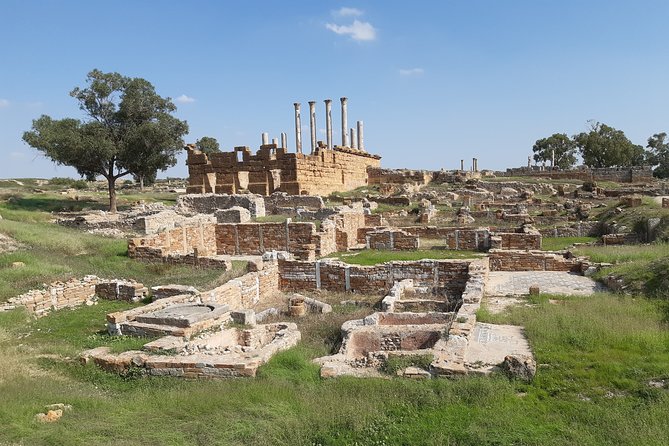 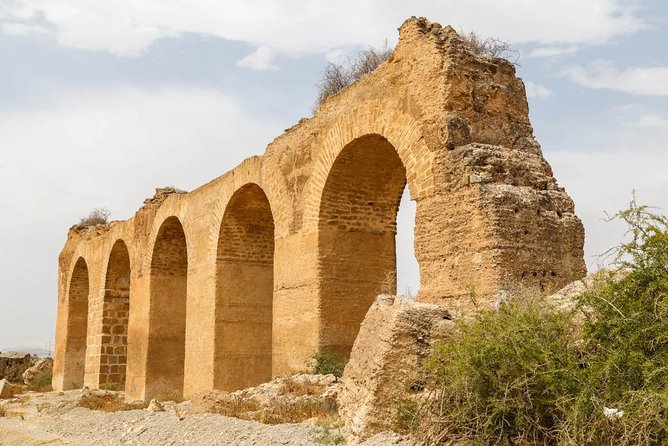 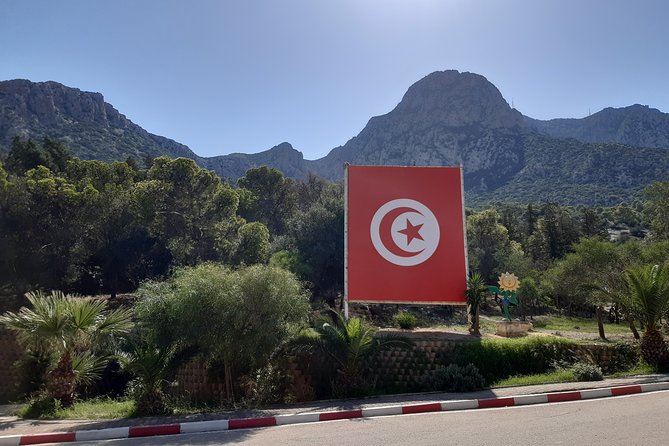 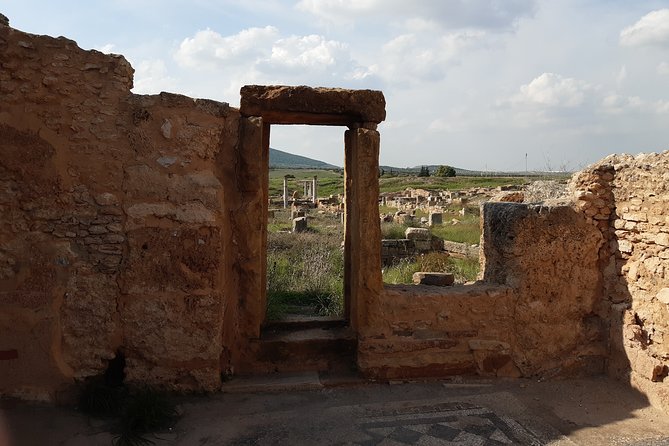 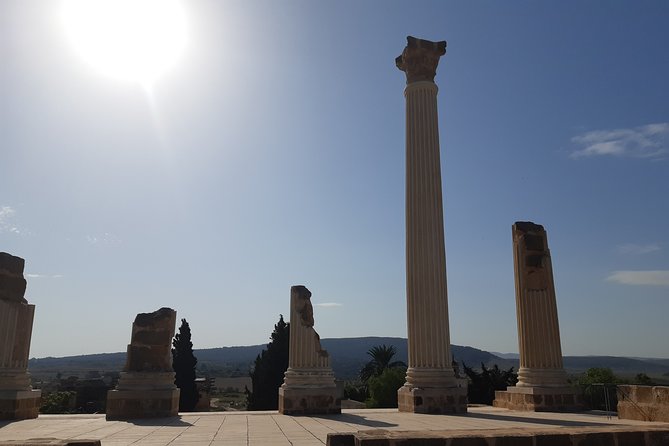 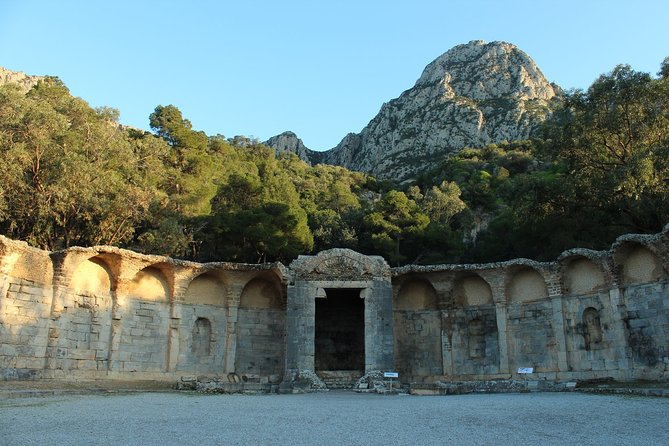 Along the way, archeology enthusiasts will appreciate the aqueduct and the site of Oudna, a Punic city that has become Roman. The villa called 'Laberii' with its thirty rooms on 2,300 m² deserves a special visit for its mosaics, a well-preserved archaeological site includes an astonishing amphitheater which could once accommodate 20,000 spectators.Then, we will visit the Andalusian medina of Zaghouan, to finish with Thuburbo Majus, an ancient city that experienced a decline in the middle of the 3rd century before a brilliant renaissance in the 4th century, which led it to proclaim itself Respublica Felix Thuburbo Majus.

from
$2,046 NZD
Half-day excursion from Sousse to the amphitheater of El Jem

from
$50 NZD
Hiking in the Berber villages of southern Tunisia

from
$176 NZD
Tour of Djerba island

from
$1,337 NZD
Excursion for cruises with stopover in Tunisia

from
$65 NZD
The best of Sidi Bou Said Walking Tour

from
$137 NZD
Photoshoot tour in Tunis