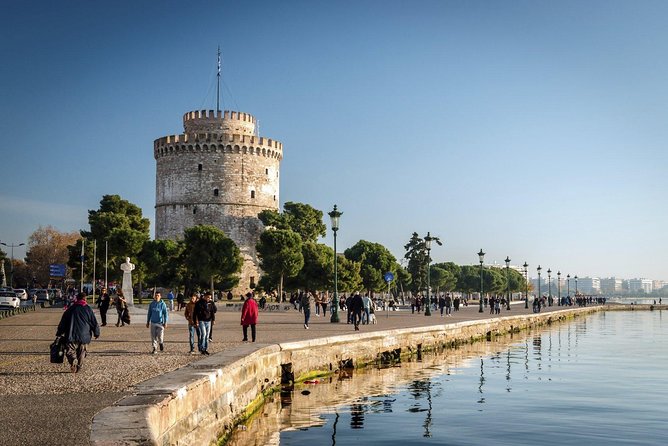 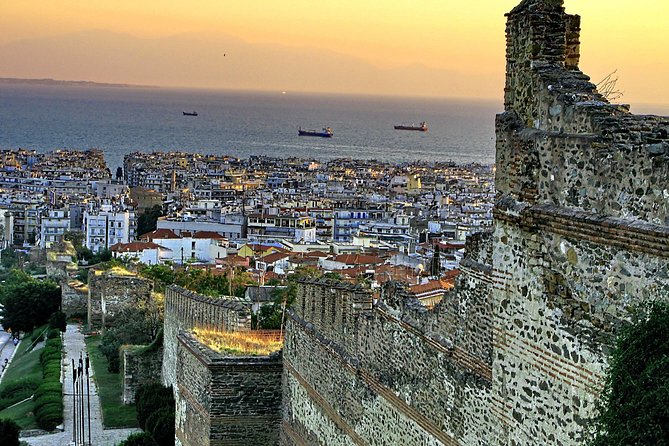 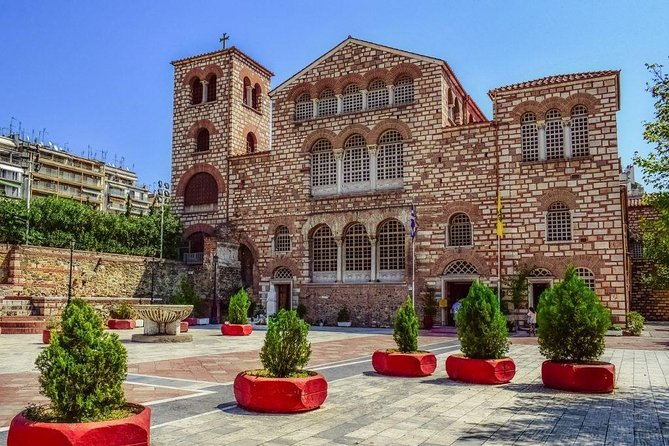 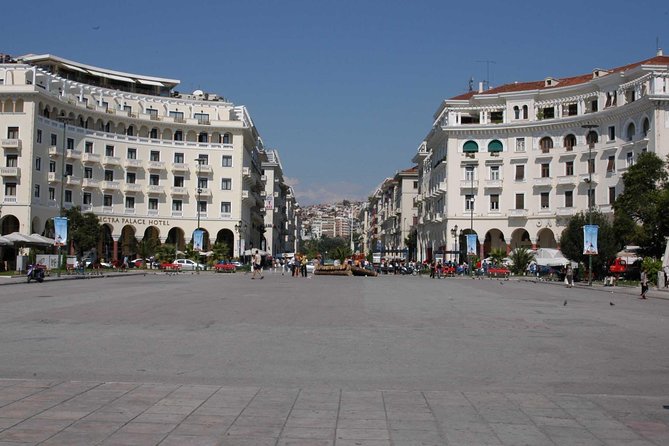 In Thesaloniki you will visit the White Tower which is just in the heart of the city. Back in the 19th century it was a prison but now it functions as a museum.The next stop is the Aristotelis square which is the place where you can find all kinds of different shops and restaurants and where all the big festivals are held.Other interesting stops are the church Saint Dimitrios which is under the heritage of UNESCO and his bones lay there and the Rotunda Saint George which is again under the heritage of UNESCO, built during the 4th century.After the walking tour you will have about 2 hours free time during which you can have a taste of the local food and a walk near the seaside taking some nice pictures.Most times the trips are done with eco friendly cars - with cng engine or electro mobiles, so that we can help fighting the air polution.

Cathedral of the Assumption of the Virgin Self-Guided

from
$10 NZD
Logistics Organization for Any Trip in Bulgaria

from
$718 NZD
Landmark Skopje Sites in a Day tour

from
$140 NZD
Self-Guided Tour in Sofia

from
$22 NZD
Architectural Walk of Sofia with a Local

from
$146 NZD
Audio Guide for All Melnik Sights, Attractions or Experiences

from
$162 NZD
Audio Guide for All Vidin & Belogradchik Sights, Attractions or Experiences

from
$26 NZD
Plovdiv, day tour from Sofia and Wine tasting