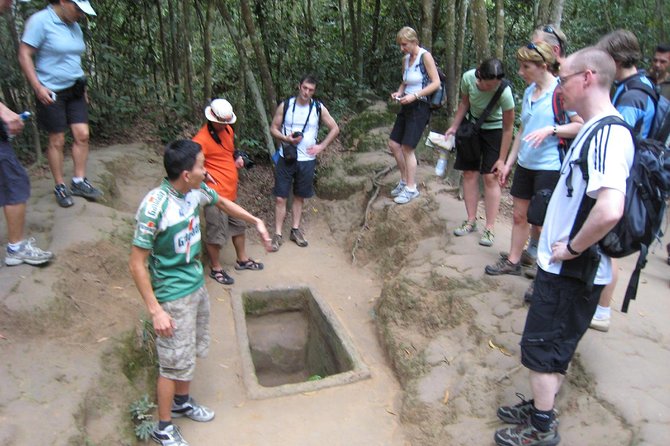 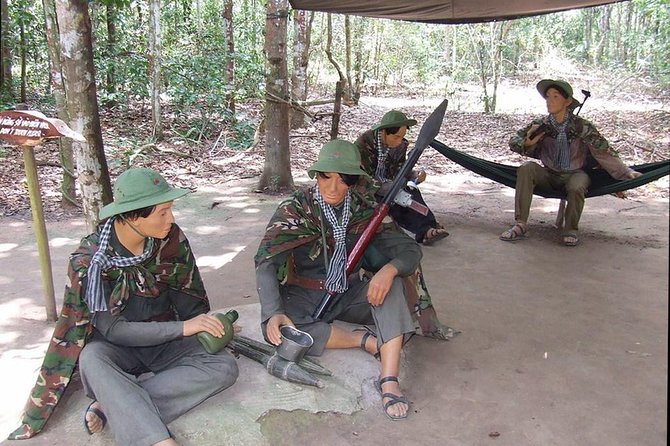 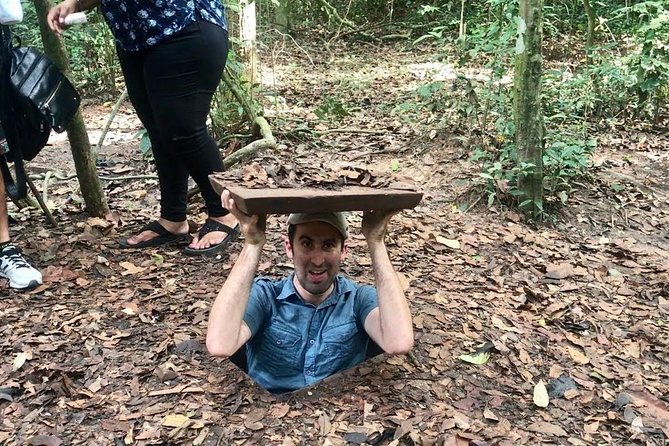 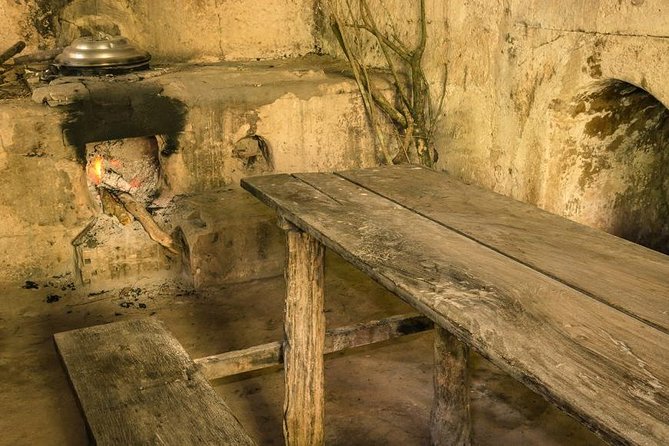 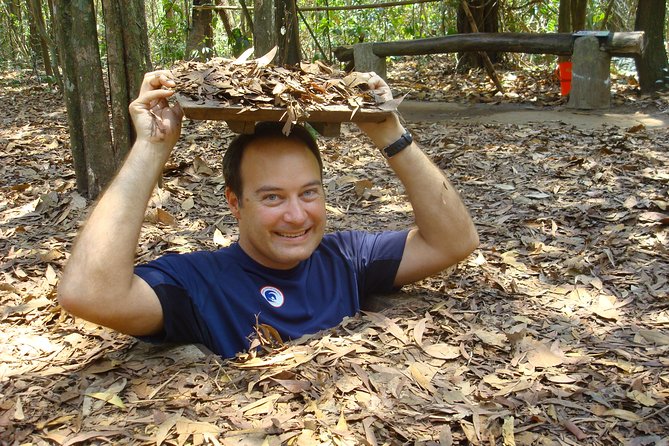 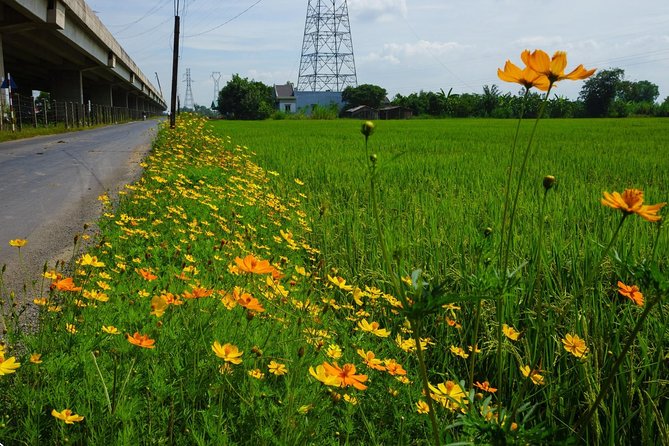 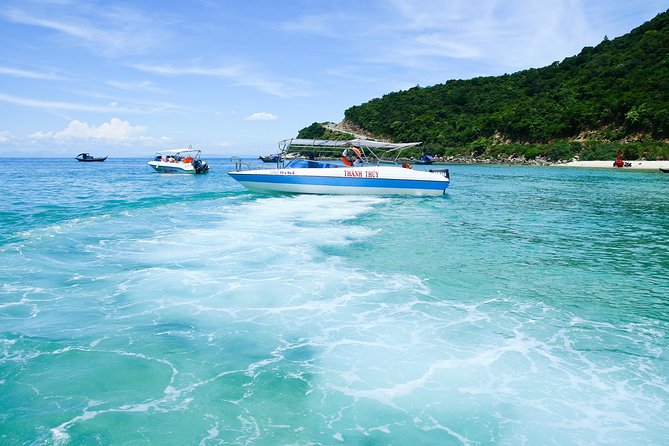 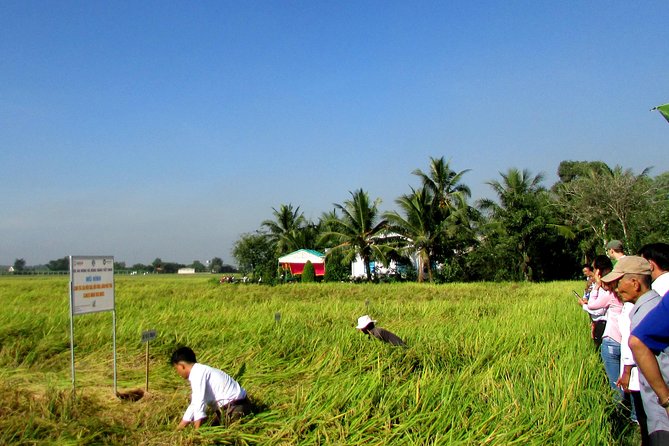 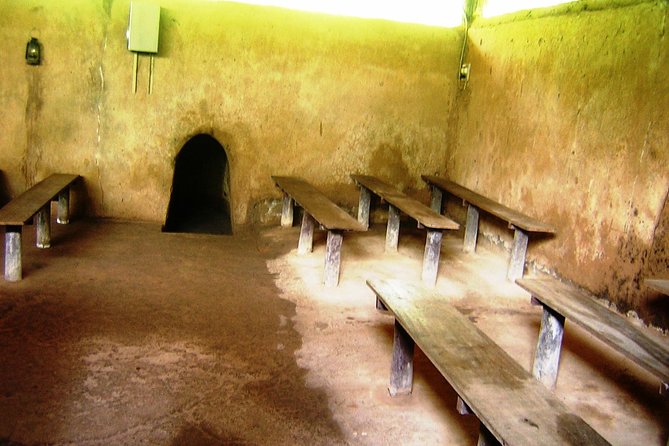 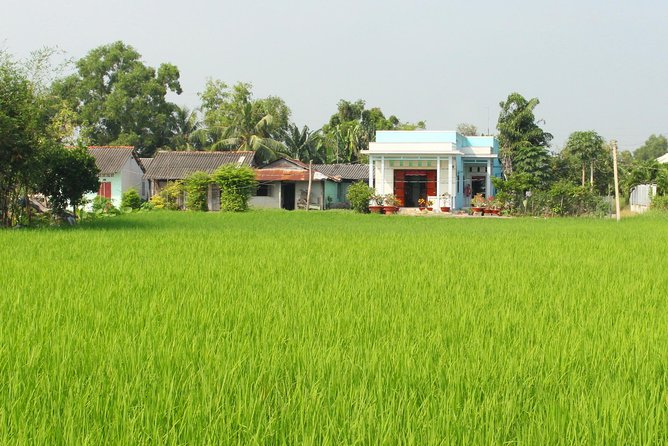 The Củ Chi Tunnels are definitely worth the day trip out of Sài Gòn,to see it is better than you could ever expect having heard about them back home.Just 70km (40 miles) northwest from downtown, the Củ Chi area lies at the end ofthe Hồ Chí Minh Trail and was the base from which Vietnamese guerillas used to attack Sài Gòn.As a result, the whole area became a "free-fire zone" and was carpet-bombed in one of many American "scorched-earth" policies. But the residents of Củ Chi took their war underground,literally, developing a network of tunnels that, at its height, stretched as far as Cambodiaand included meeting rooms, kitchens, and triage areas -- an effective network forwaging guerilla warfare on nearby U.S. troops.

from
$65 NZD
Dirt bike tour to the outskirts of Hanoi

from
$157 NZD
CU CHI TUNNELS and MEKONG DELTA ONE DAY

from
$17 NZD
An Pham Motorcycle Services

from
$114 NZD
Food Tour and Unseen City Tour by Motorbike

from
$63 NZD
Hoi An Countryside