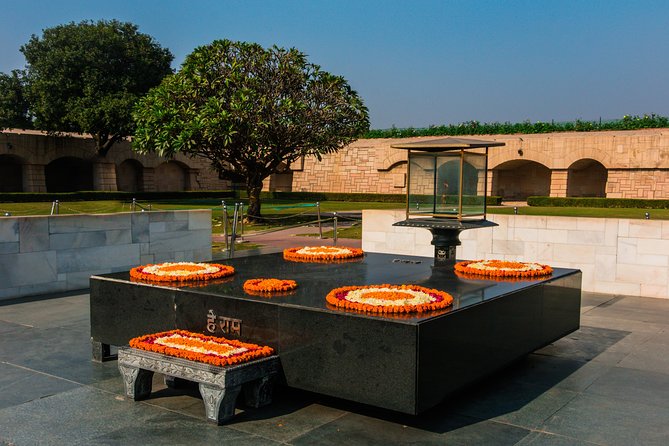 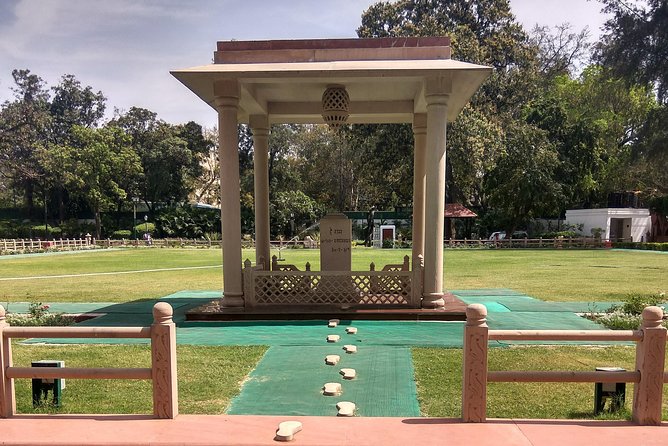 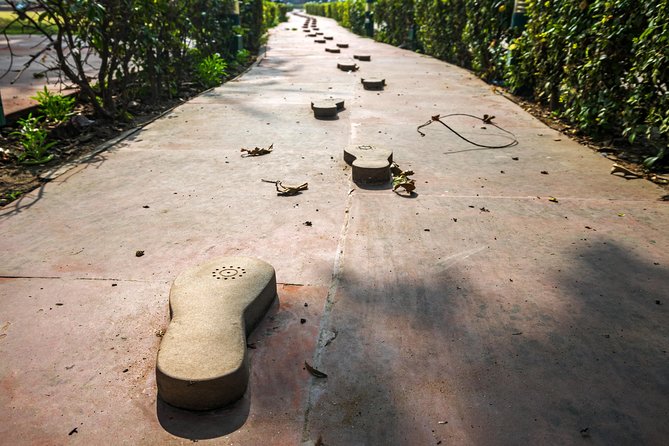 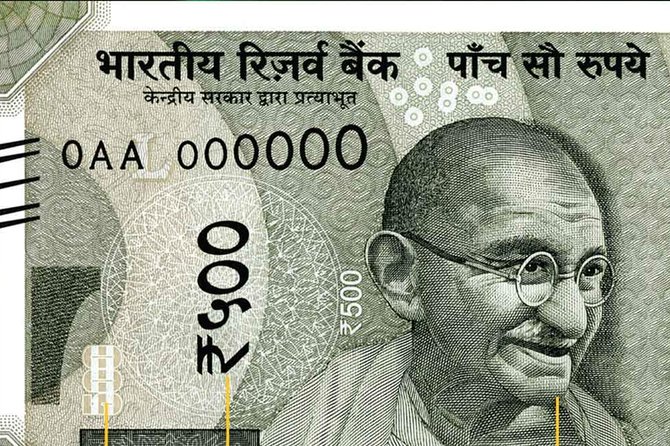 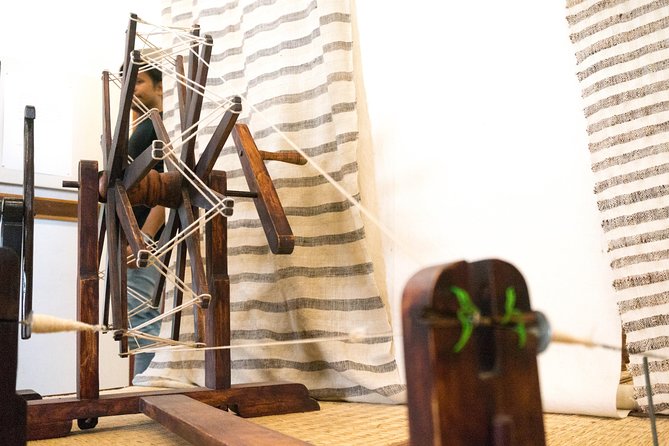 The Story of Mahatma Gandhi

On this beautifully crafted story of Gandhi, we will learn how he preached Satyagrah until his dying breath & freed India from the British Rule with peaceful and nonviolent resistance. Unfortunately, Gandhi championed the philosophy of non-violence only to die at the hands of assassins on 30th January 1948 in Delhi, India.To imbibe Gandhi’s struggle, we will visit the Birla House where Gandhi spent the last few days of his life before the assassination. Keeping Gandhi in our hearts, we will then move to Rajghat where he was cremated and is still alive in the heart of every Indian as our Nation’s Father. The tour will include a visit to Gandhi Museum where we will listen to amusing, compelling and deeply moving stories from Gandhi’s life.A sit-down lunch is where we will ponder on Gandhi’s life after learning the significant stories about India’s freedom, non-violence and funny facts about Gandhi. We will also visit a clothing store that is inspired by the Gandhi.

from
$157 NZD
Private Jaipur Day Trip from Delhi By Car

from
$44 NZD
Chennai to Mahabalipuram Excursion

from
$177 NZD
Panoramic Golden Triangle of India with Udaipur

from
$258 NZD
Delhi Best of Monuments Half Day Tour

from
$56 NZD
Visit To The Mausoleums Of Delhi

from
$68 NZD
Half Day (Non Touristic)

from
$143 NZD
Mesmerizing Days in Uttarakhand