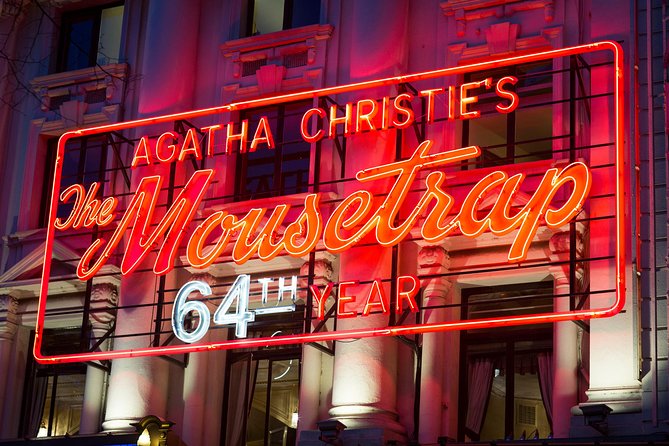 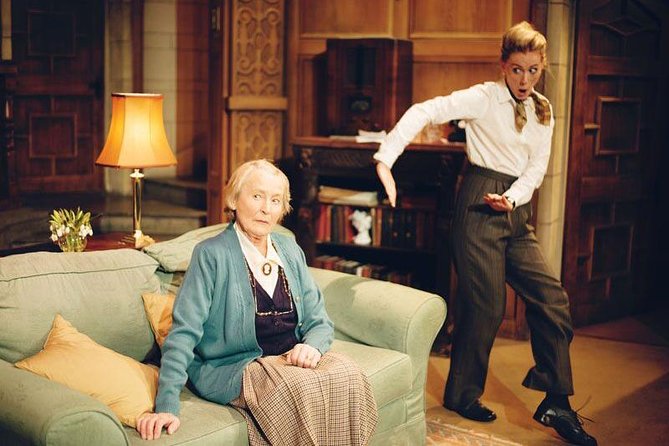 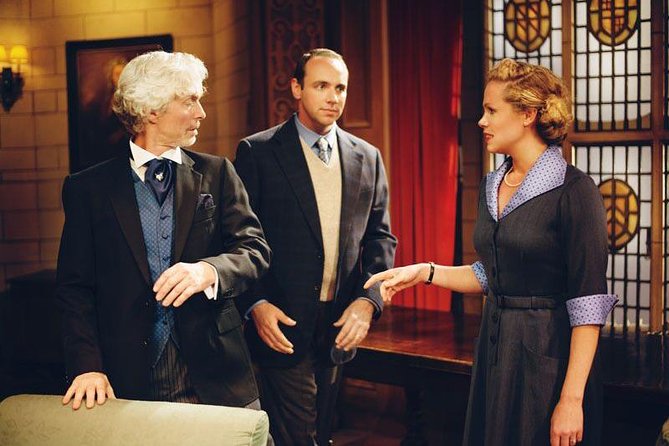 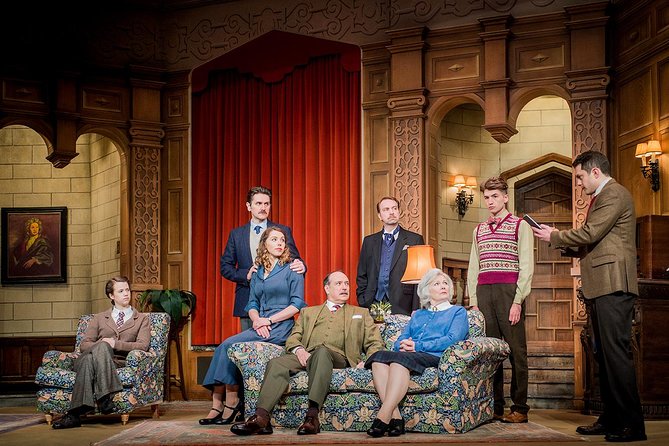 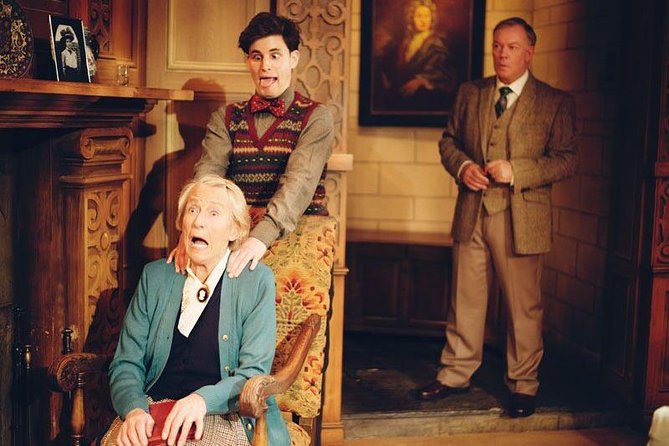 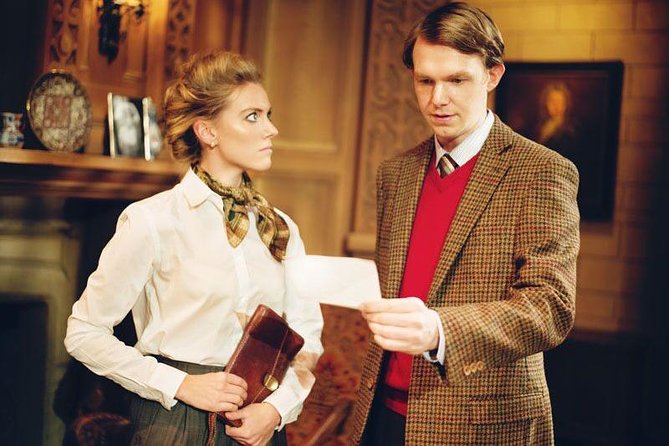 The Mousetrap Theater Show in London

Be part of theater history and nab yourself a ticket to ‘The Mousetrap’ at St Martin’s Theatre in London’s West End. Based on a short story by Agatha Christie, this murder mystery play has been running for over 60 years and is the longest running show, of any kind, in the world. Find yourself on the edge of your seat as the story of a group of ill-fated hotel guests who are picked off by a mysterious murderer unfolds on the stage in front of you.

from
$41 NZD
Private Escape Room with a Zombie in London

from
$12 NZD
Brighton Scavenger Hunt: Brighton By The Sea