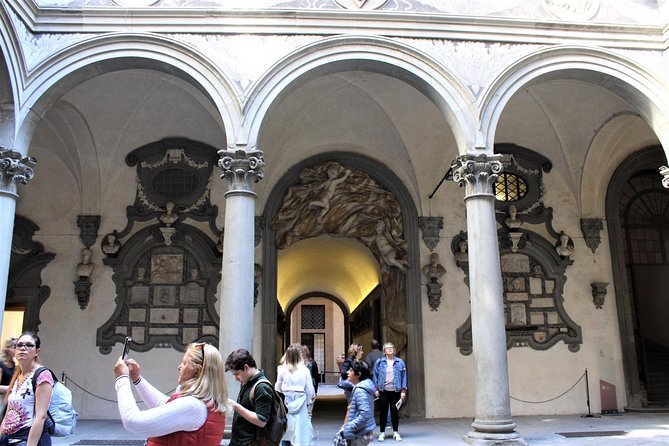 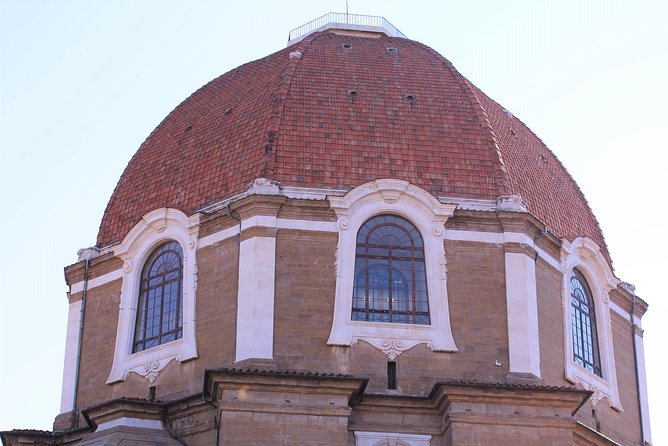 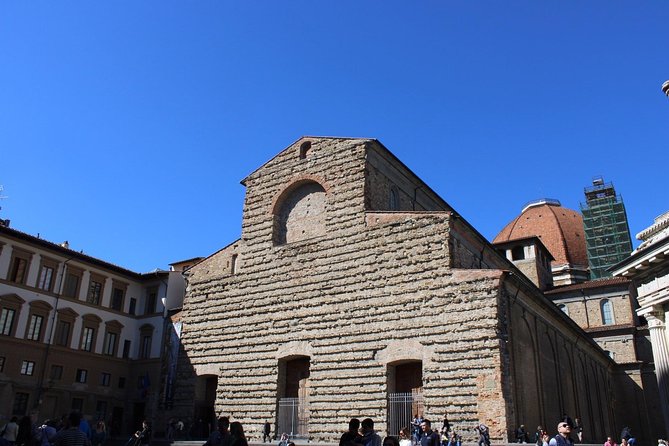 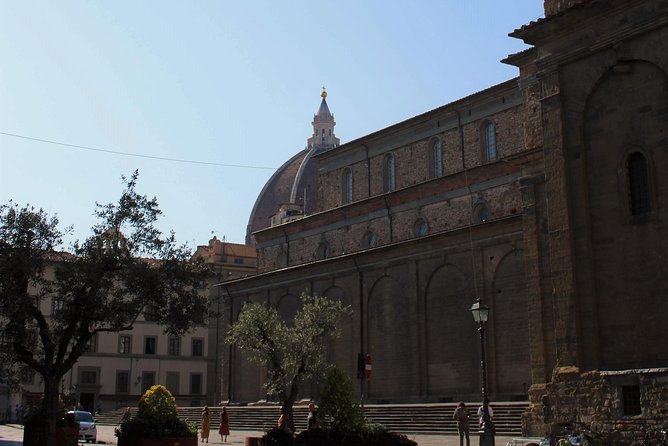 The Medici's Mile in Florence, Discover the Medici Dynasty Secrets

A great SEMI PRIVATE tour to let you know better the most powerful and important family that ruled Florence from the Renaissance, the Medici. Coming from Mugello valley north of Florence, they were the money-changer of the Pope in Rome and they had several banks in Europe as well. After they got the power of Florence in the first half of the XV century under Cosimo the Elder, they decided to build a great palazzo, Palazzo Medici, in via Larga (now via Cavour) and to transform the Church of San Lorenzo into their private family church.With a professional guide you will then discover all the secrets about the so-called “Medici Mile”, in San Lorenzo lively neighbourhood.

from
$82 NZD
Visit of Bari and Matera during the day

from
$34 NZD
Wine and Cooking Under the Tuscany Sun

from
$4,632 NZD
Child-friendly Tour of Florence Highlights including the David & Gelato Tasting

from
$270 NZD
Private Photo Tour by Classic Car in Positano