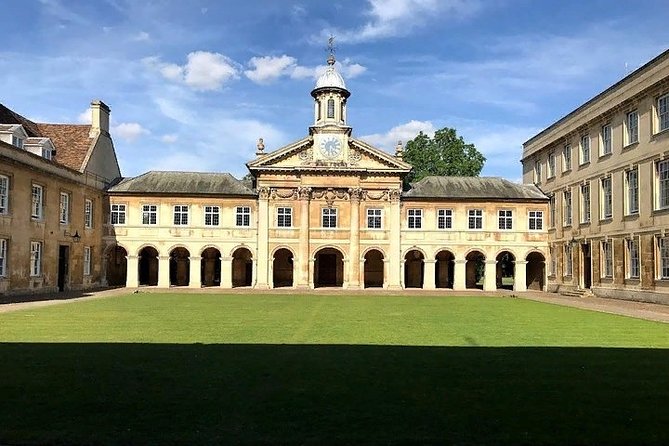 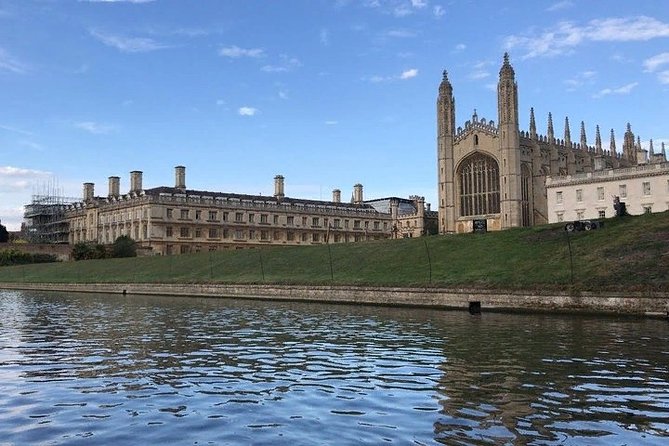 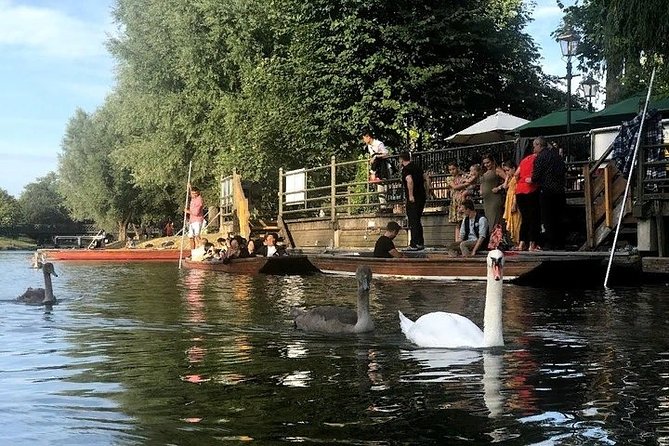 This tour takes you on a journey to the world's leading universities of the G5 in the United Kingdom and the English Language Standardization region. In the South of England, British cultural heritage and history is widely evident and during your Golden Triangle Tour, you will see and visit many places of interest. You will see the places of interest in the list below in 3 different cities and it can be adapted to the group's specific interests in London, Oxford and Cambridge.

from
$862 NZD
Downton Abbey and the Cotswolds

from
$7 NZD
The Changing of the Guard: Private and family tour

from
$323 NZD
The History of London in Four Drinks

from
$15 NZD
Loch Ness, Glencoe and the Highlands Private Day Tour from Edinburgh

from
$58 NZD
Underground City of the Dead Tour

from
$16 NZD
Robert The Bruce with Outlaw King Filming Locations