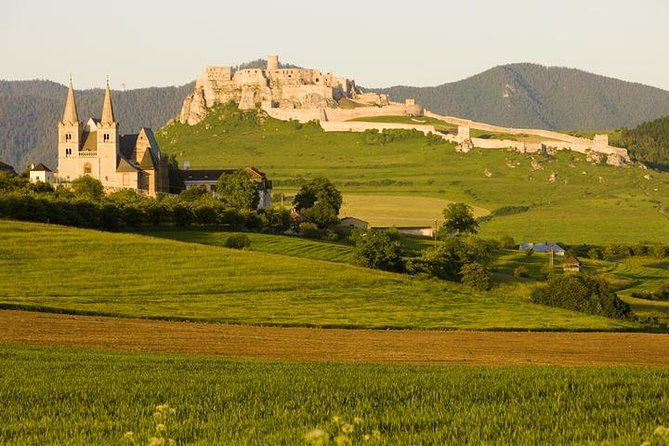 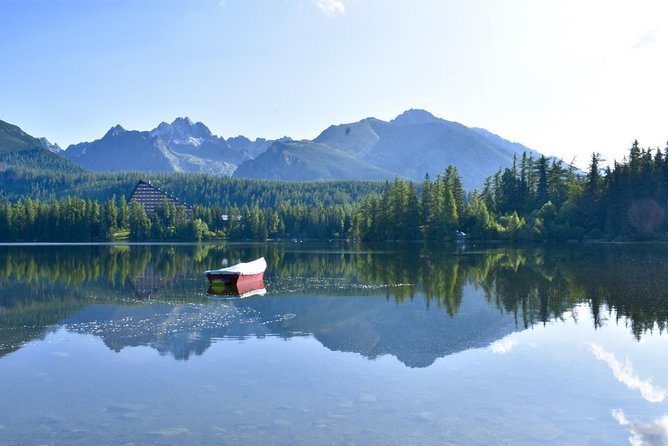 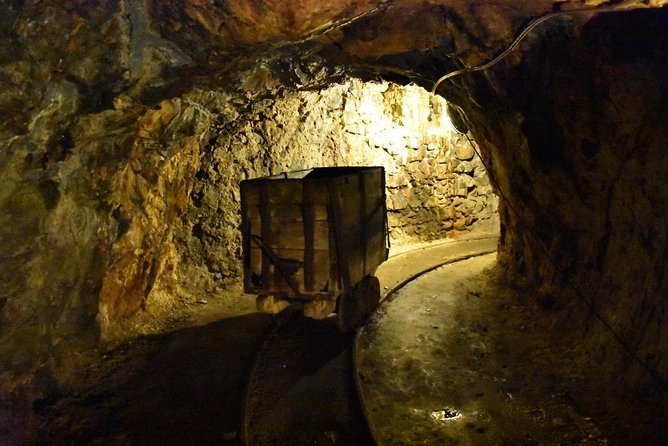 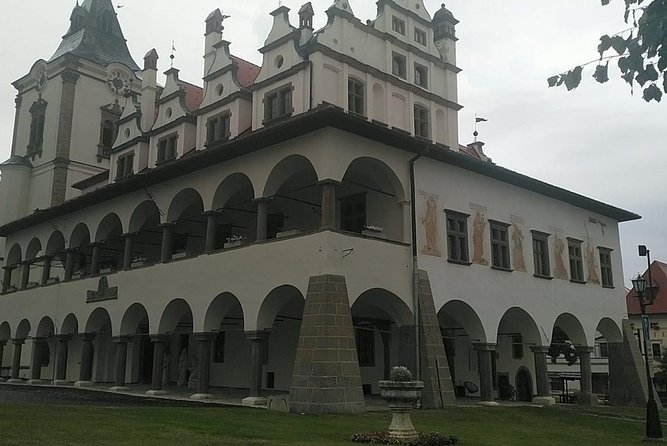 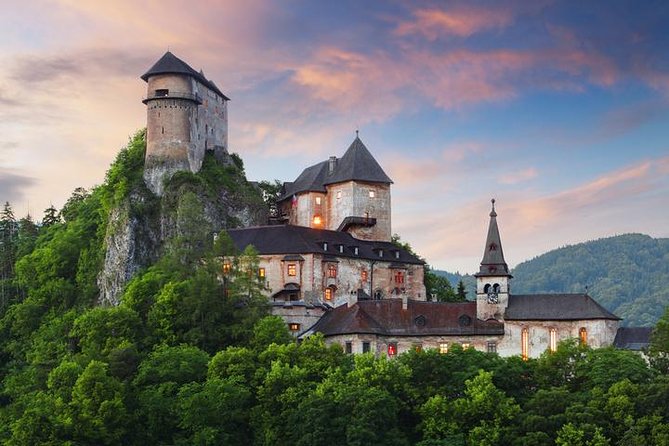 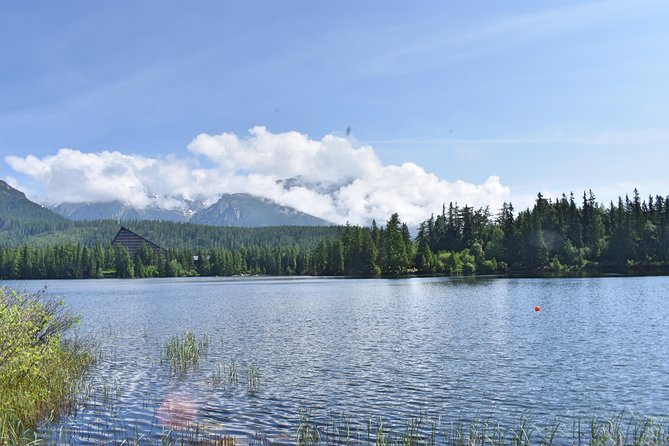 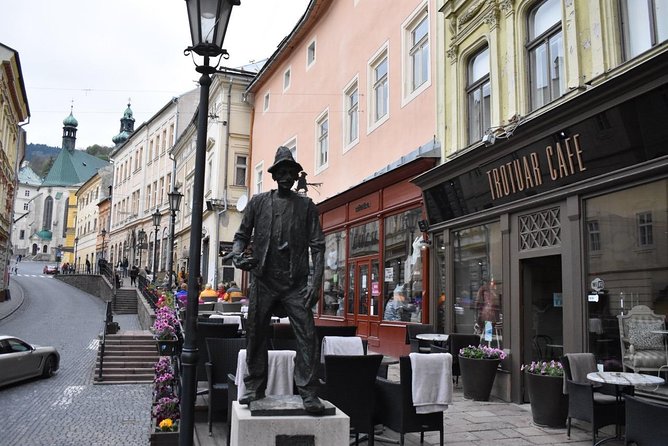 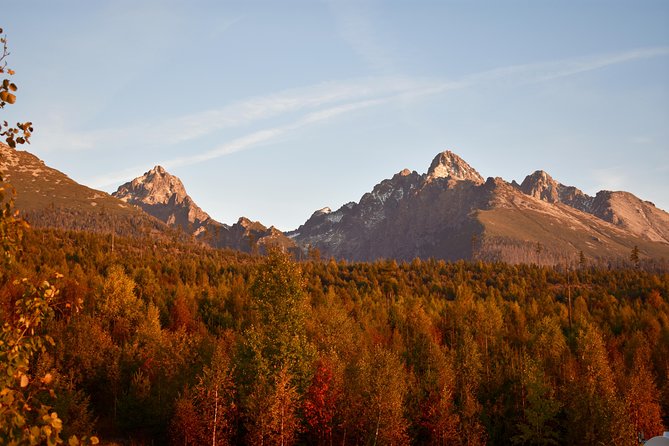 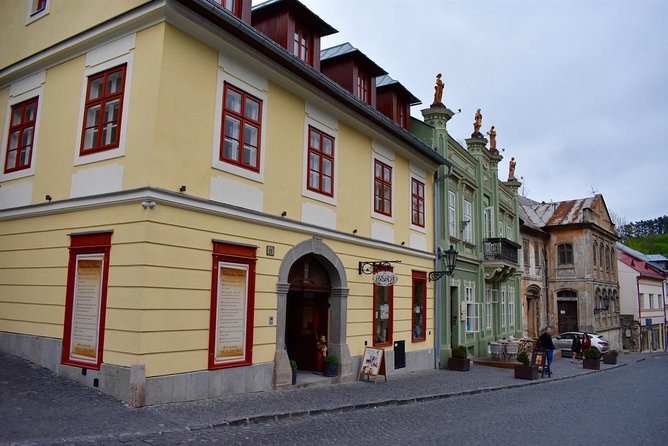 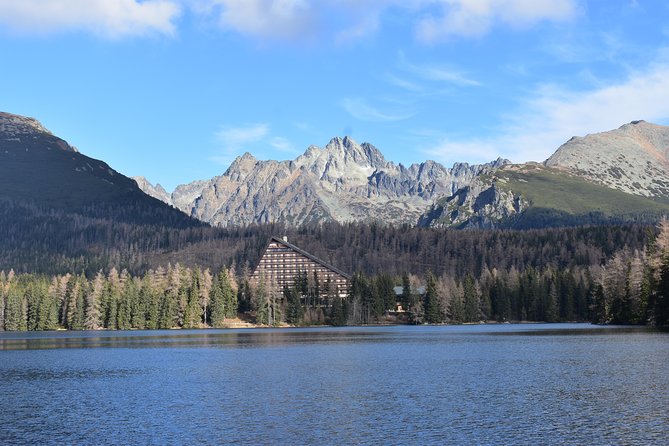 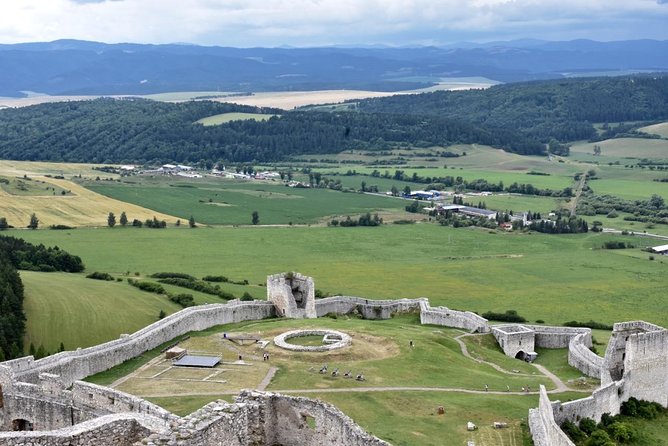 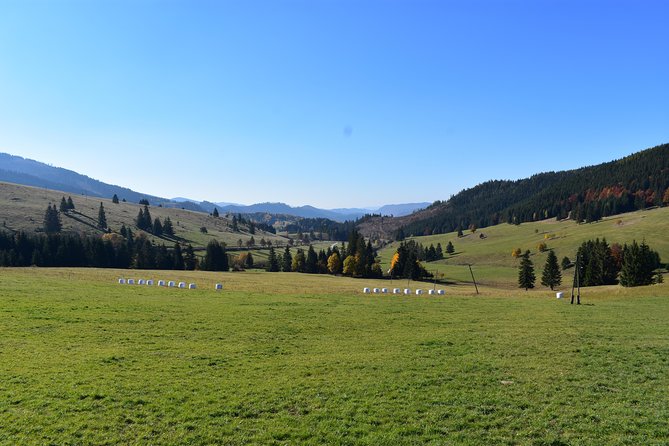 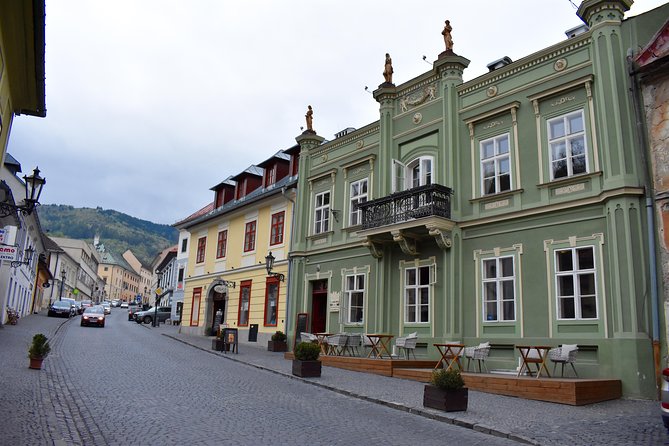 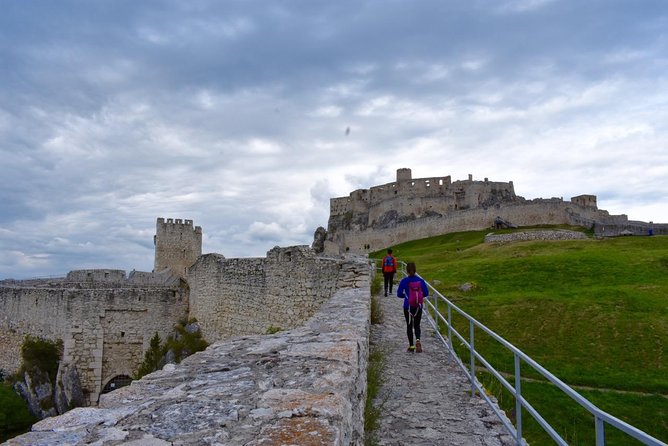 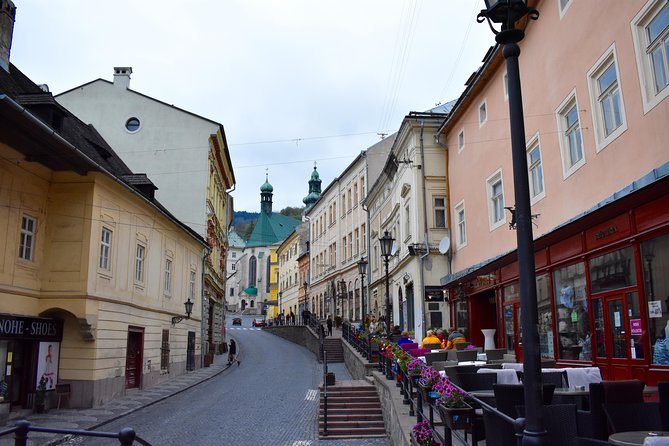 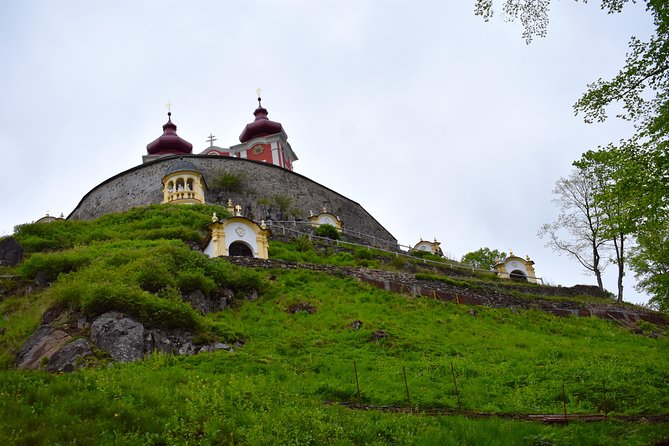 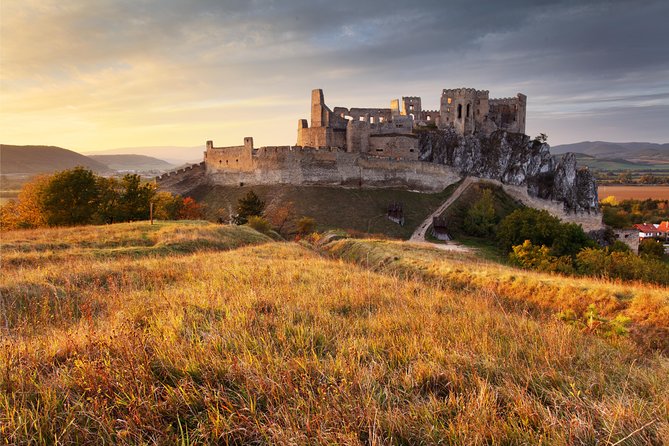 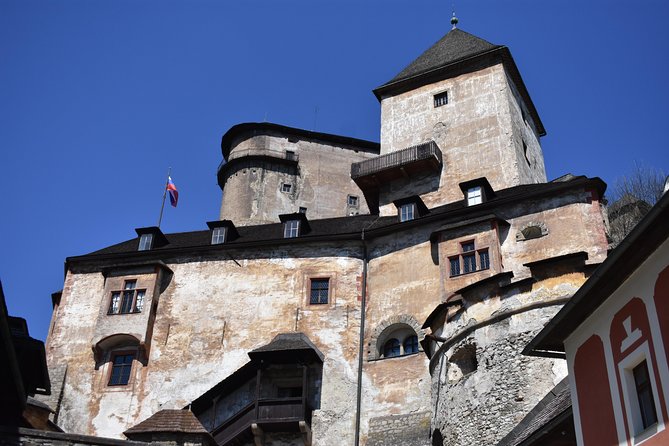 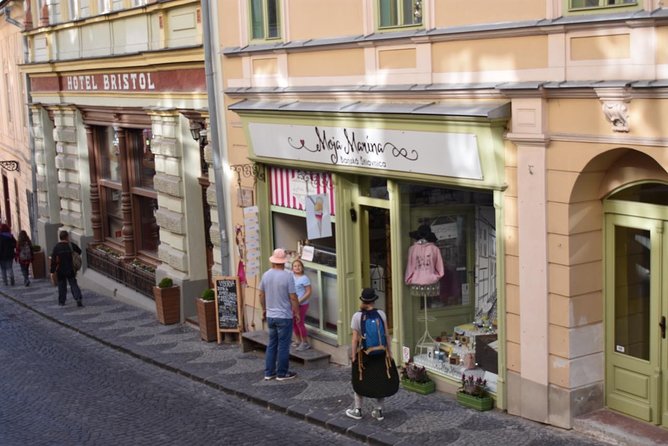 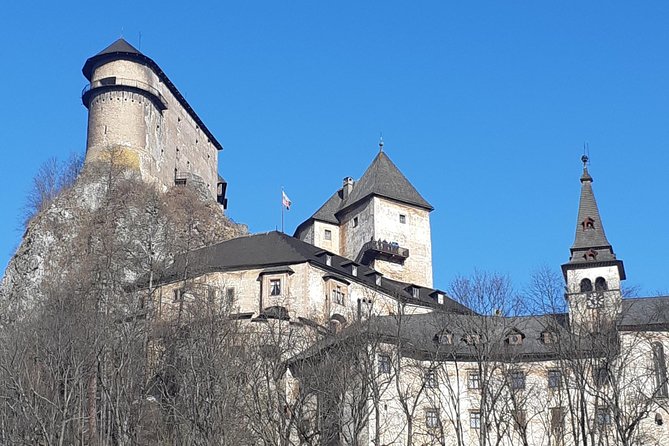 The best of Slovakia in two days

Travelling across Slovakia, we’ll show you the most interesting places we can fit into two days.On our tour, we’ll see several castles, go through four national parks, go on a leisurely hike, sample Slovak cuisine, and enjoy breathtaking views!On this trip you will see:• 4 castles• 2 UNESCO heritage sites• 4 national parks• try traditional Slovak cuisine• breathtaking views and areas of outstanding natural beautya lot of the country and its diversity in just two days.

2 hour Tour through the history of Trnava

from
$701 NZD
Explore Highlights of Devin Castle in Bratislava

from
$247 NZD
Discovery Walk in Bratislava: an alternative route of the best hipster hangouts

from
$1,042 NZD
Wine Tasting in Modra from Bratislava, Slovakia

from
$1,659 NZD
Guided Walking Tour in French or Spanish or Russian or Italian

from
$701 NZD
Surprise Walk of Bratislava with a Local

from
$40 NZD
Castle Tour and entry to Bratislava castle