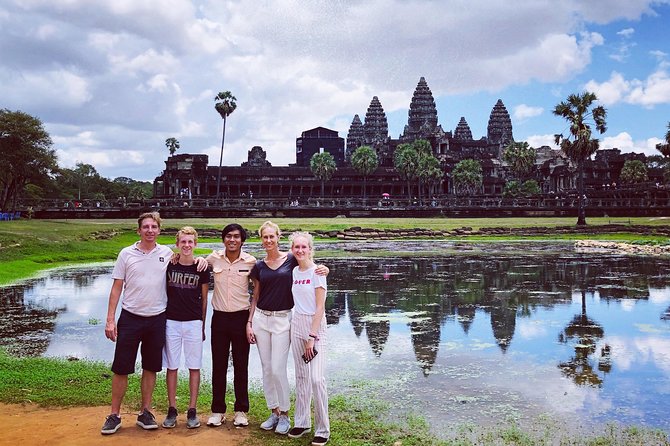 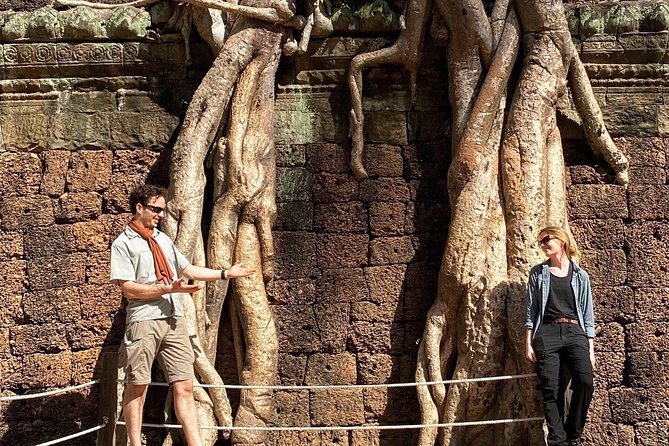 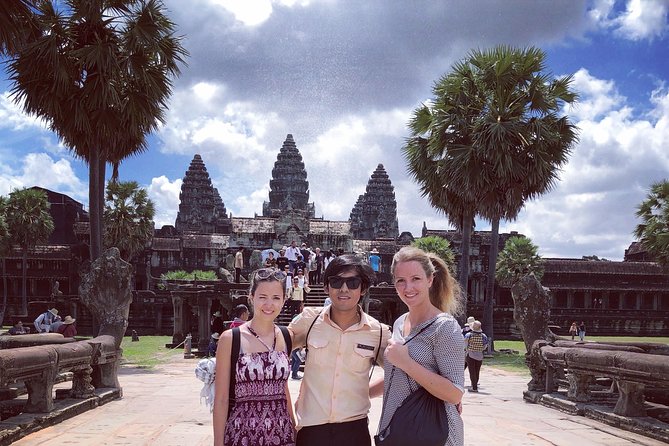 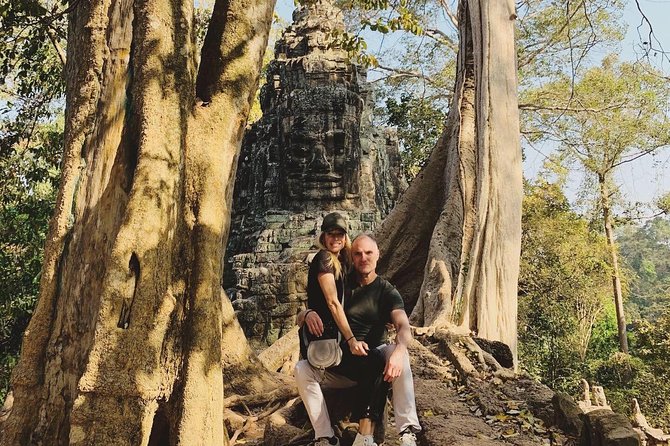 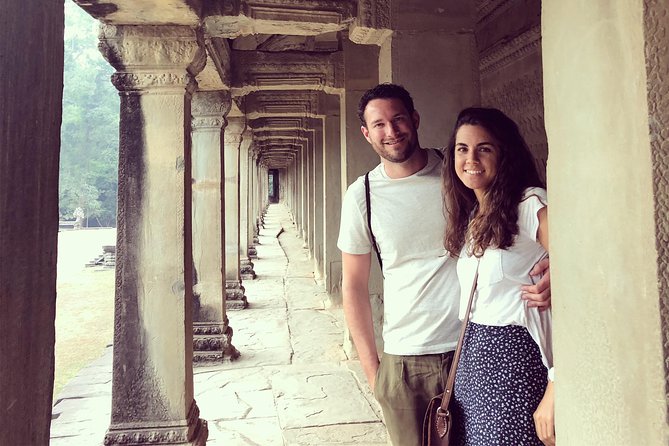 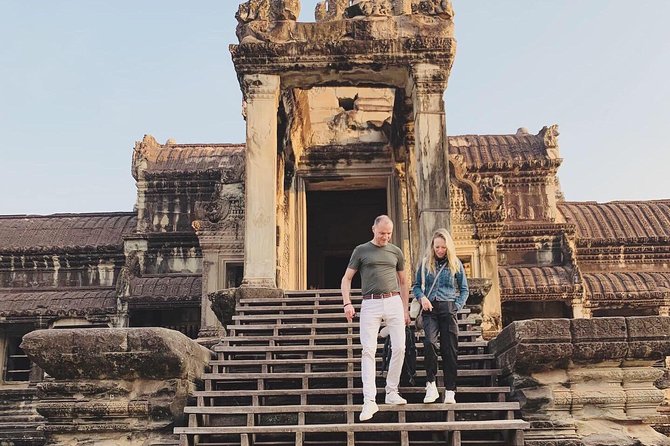 The Best Angkor Tour without Sunrise

Morning, at 8:00 your guide and driver will pick you up at the lobby of your accommodation to see Angkor Thom which is the last capital city of Khmer Empire in the 12th by getting through the South-Gate which is the most preserved one and visit impressive Bayon temple which has plenty smiling Buddha faces located in the heart of Angkor Thom then move to Baphoun, Phimean Akas, Royal enclosure, Elephant terrace and Terrace of Leper King. Carrying on to see Taprom temple which is most of the parts embraced by the root of Spung trees and it is also where the movie Tomb Raid filmed.Lunch break will be at a local restaurant nearby the temple where you can try Cambodian foods and your guide will definitely be pleased to offer you good recommendation.After lunch, the tour will move to see the largest religious temple which was built in the early 12th century, Angkor Wat. It is also one of the seven wonder things in the world.

Organised by Get Angkor Guide

from
$422 NZD
Be Your Own Driver: Motorbike Rental in Siem Reap

from
$179 NZD
Half Day Private Tour in Phnom Penh