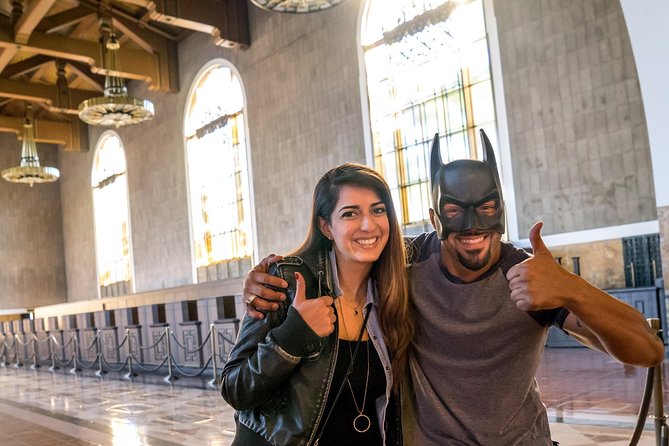 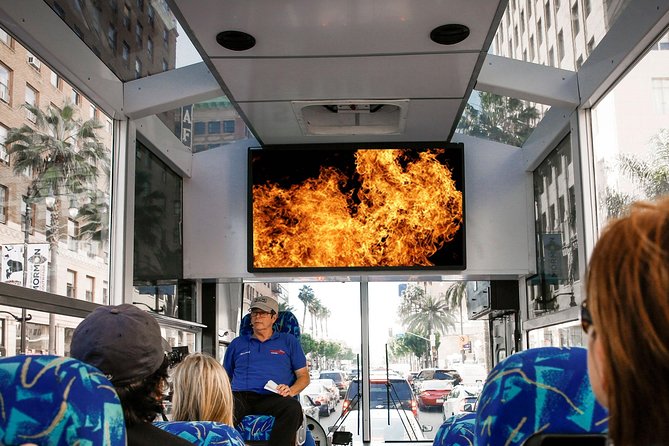 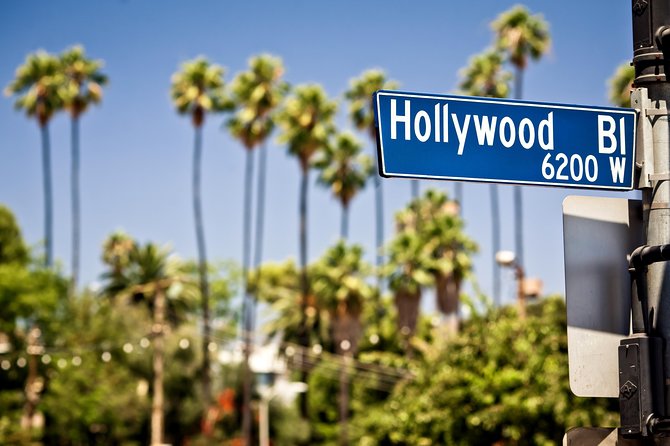 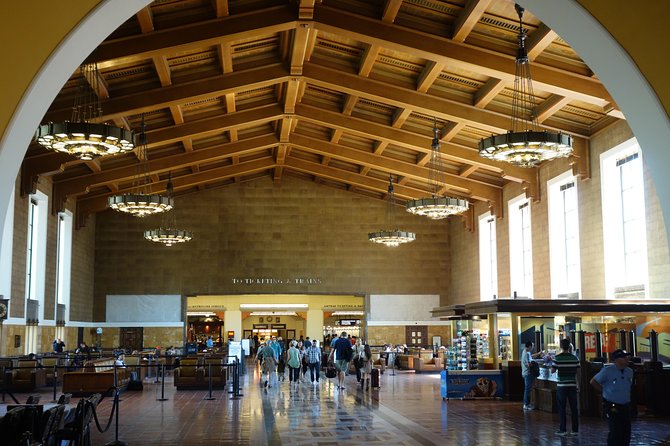 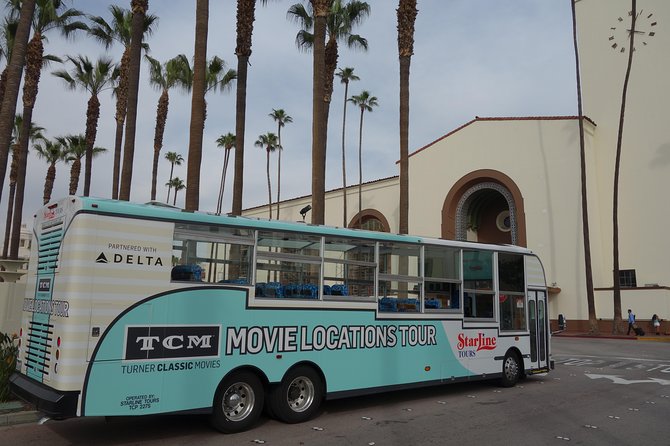 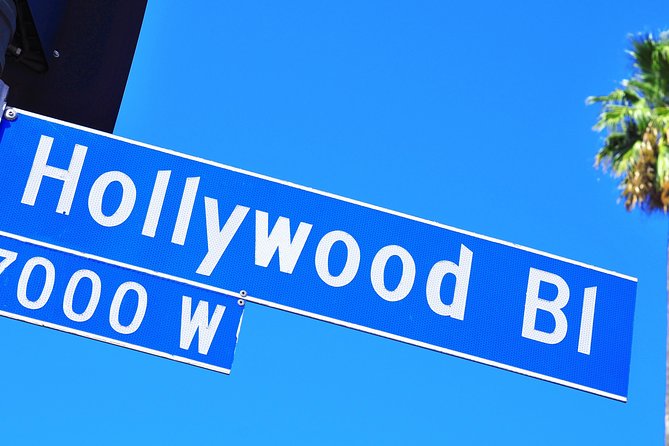 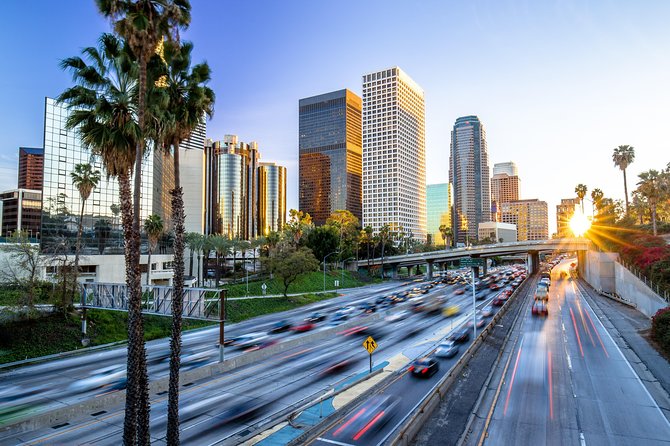 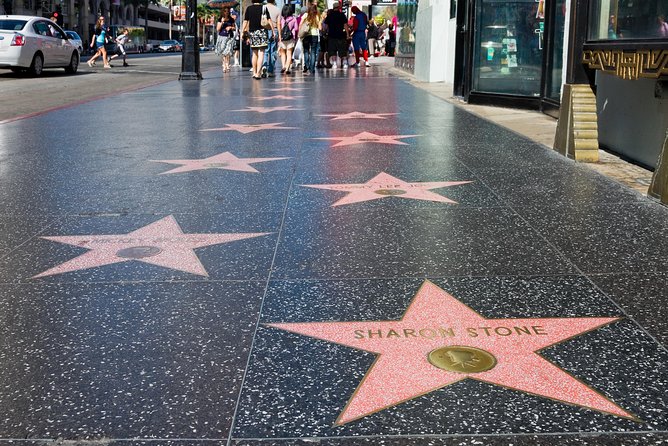 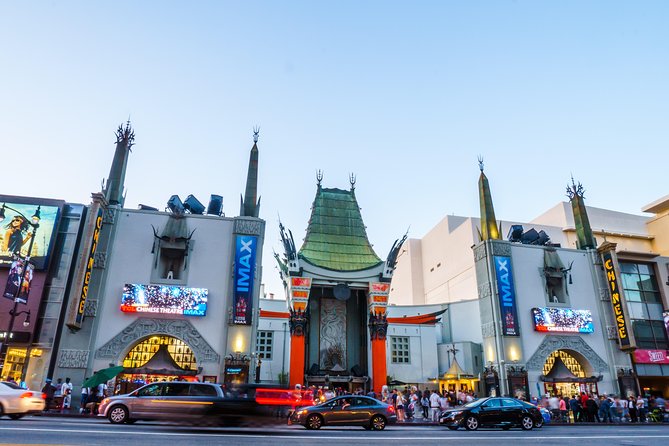 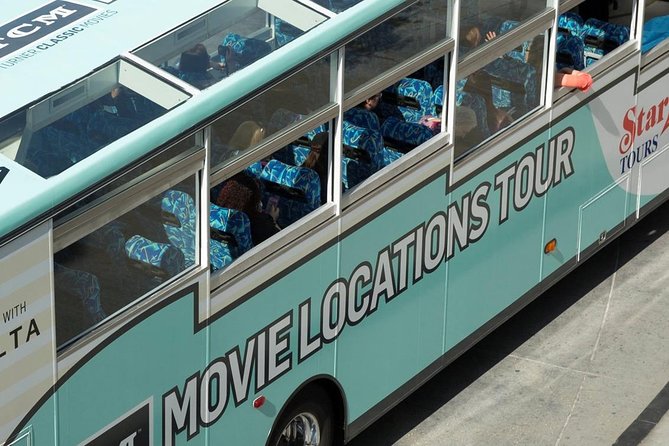 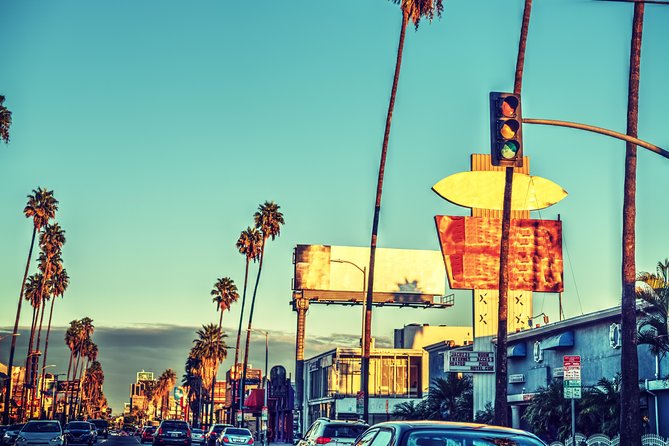 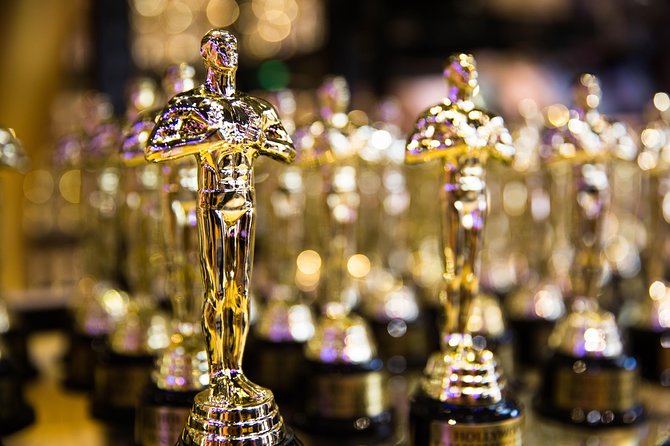 The city of Los Angeles has played not only itself in movies but also New York, Miami, Tokyo and many other cities, as you’ll discover on this 2-hour guided tour of Los Angeles’ film landscape. Tour Hollywood and Los Angeles on a one of a kind bus with stadium seating, huge windows and a massive TV to show movie scenes filmed in the locations you pass. Visit over 45 movie locations, spanning all of Hollywood’s film making history.

Organised by Starline Tours of Hollywood

from
$598 NZD
Private Transfer from Palm City to Port Canaveral

from
$45 NZD
Private Tour of Maui, the Valley Isle

from
$33 NZD
Seattle Scavenger Hunt: Seattle By The Sound

from
$35 NZD
Zumba Classes in Kihei Maui - Private or Group