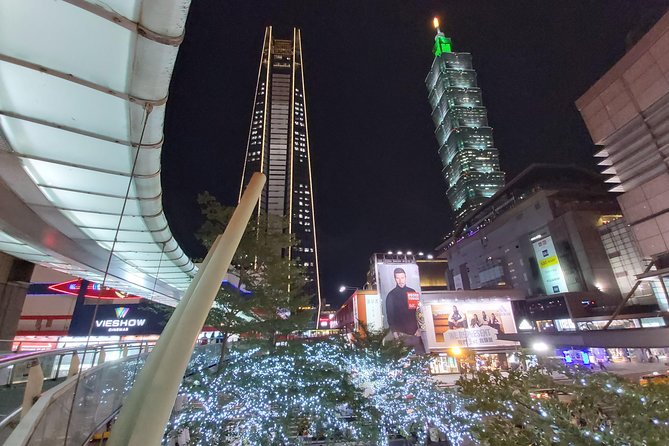 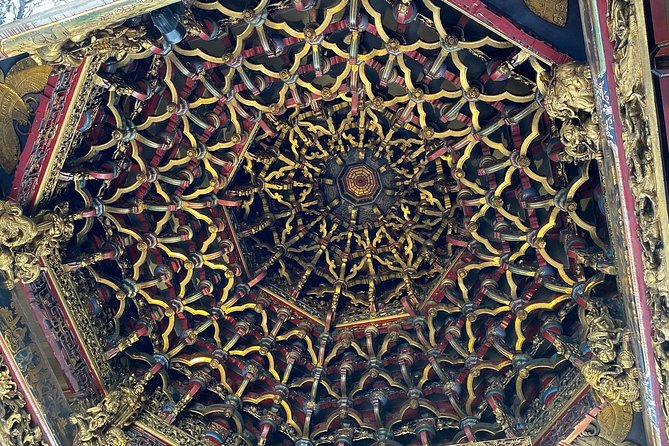 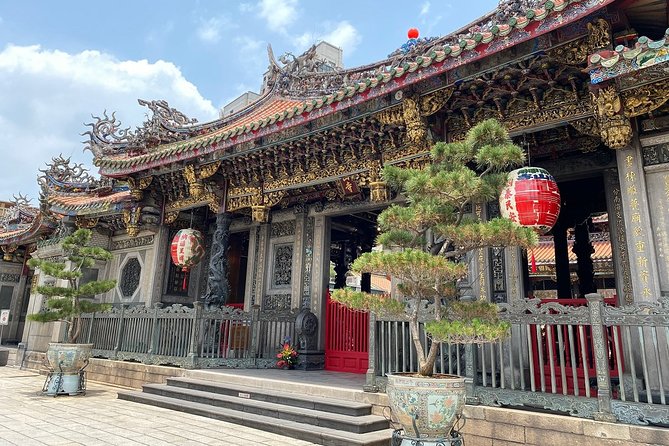 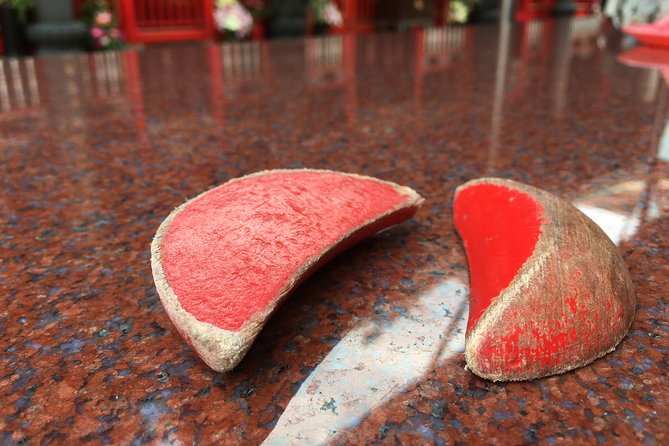 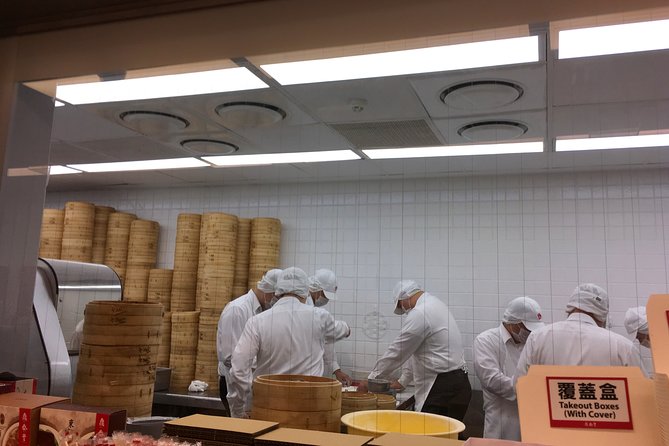 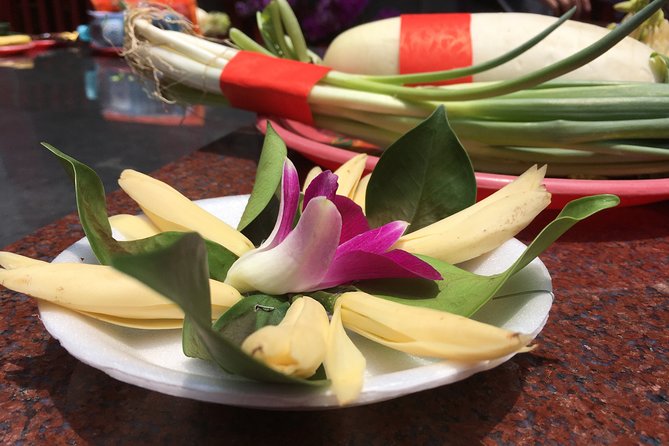 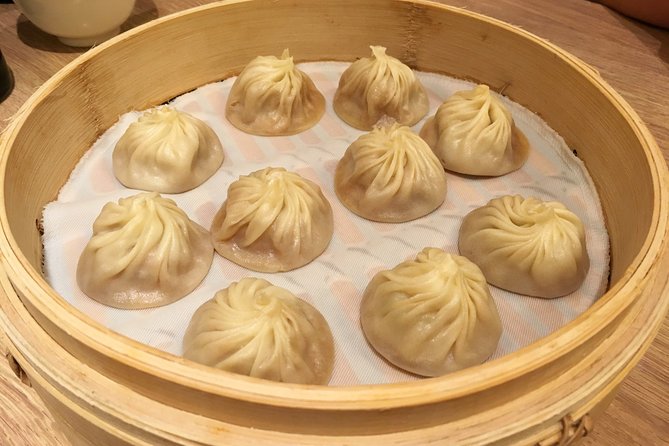 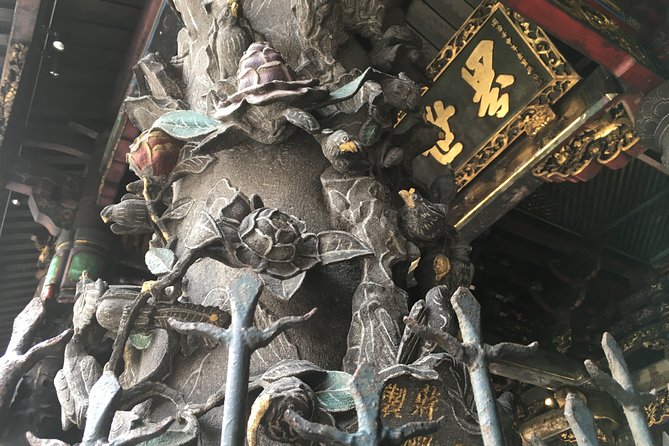 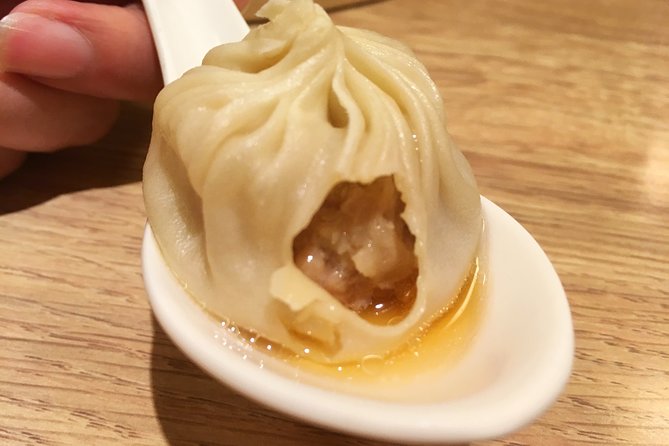 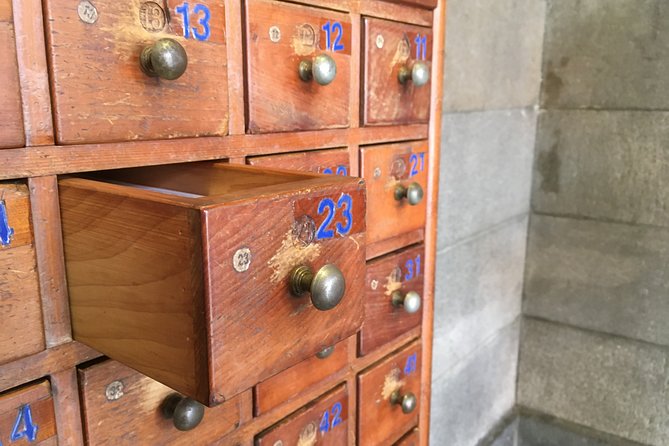 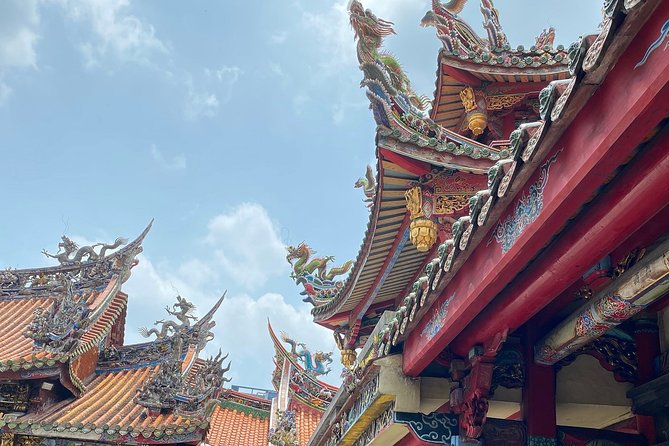 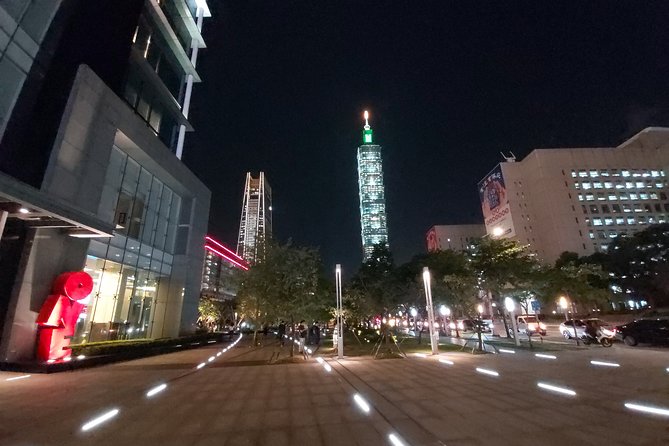 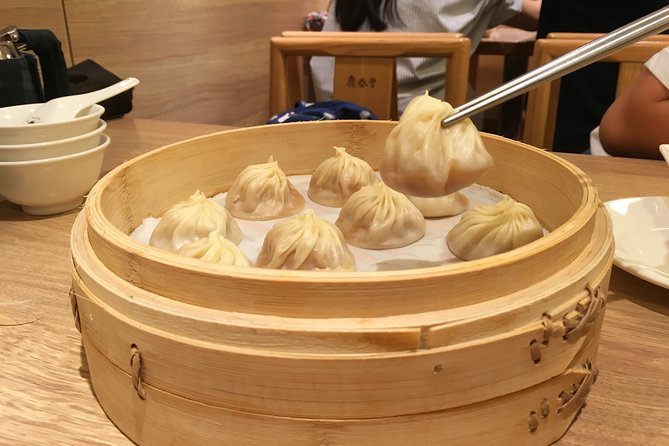 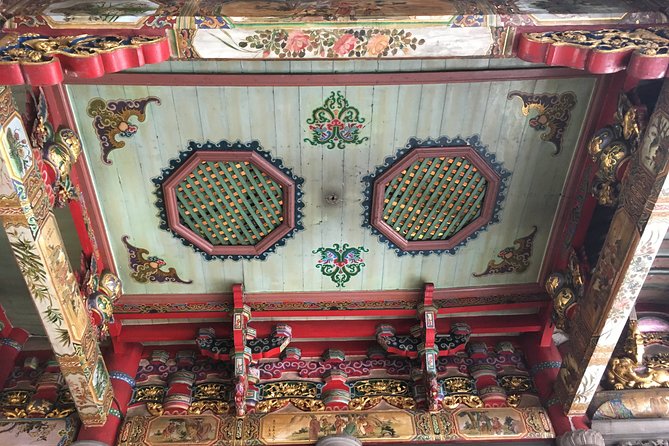 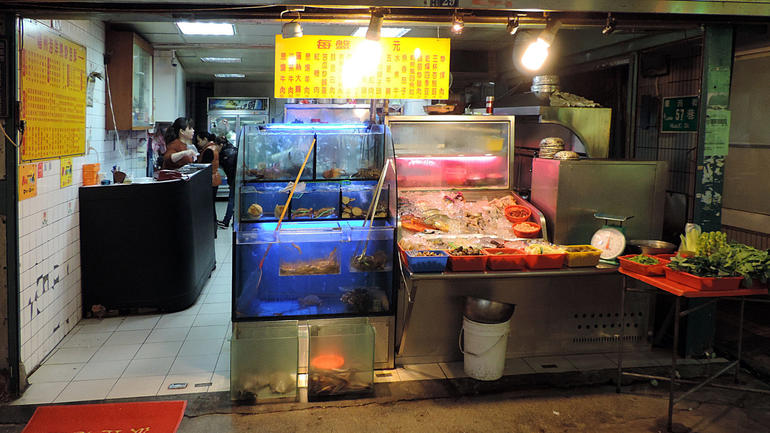 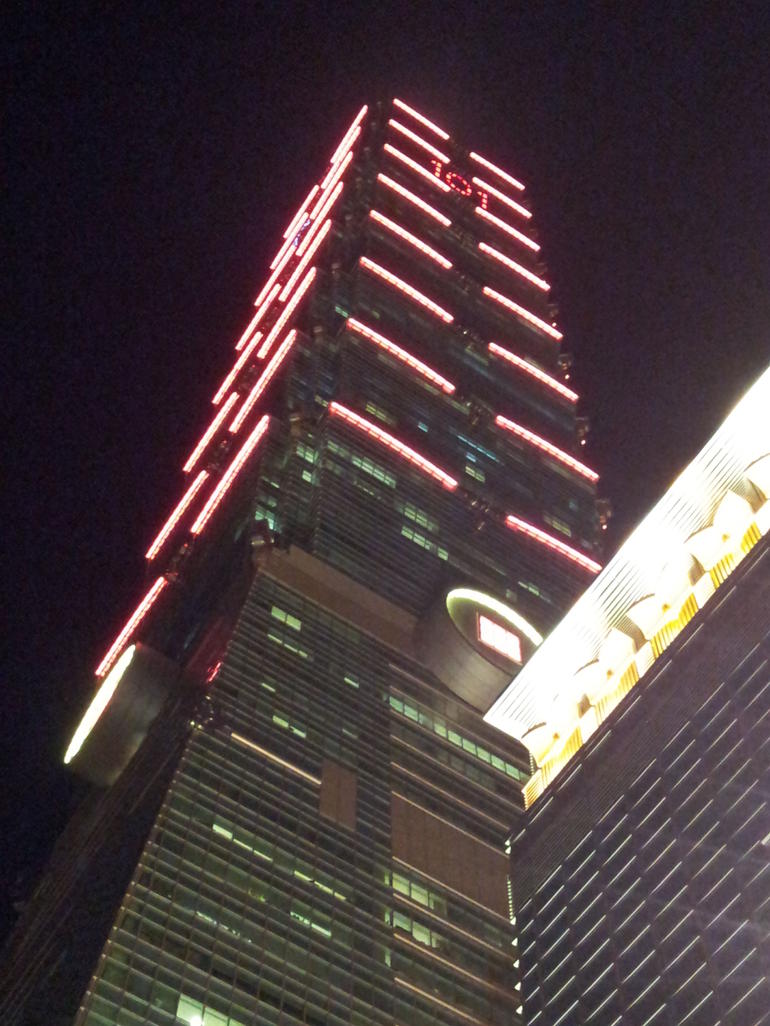 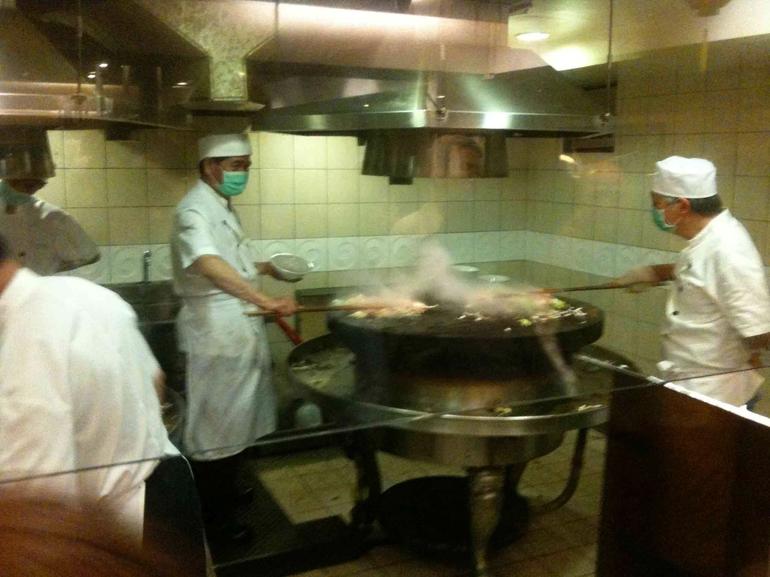 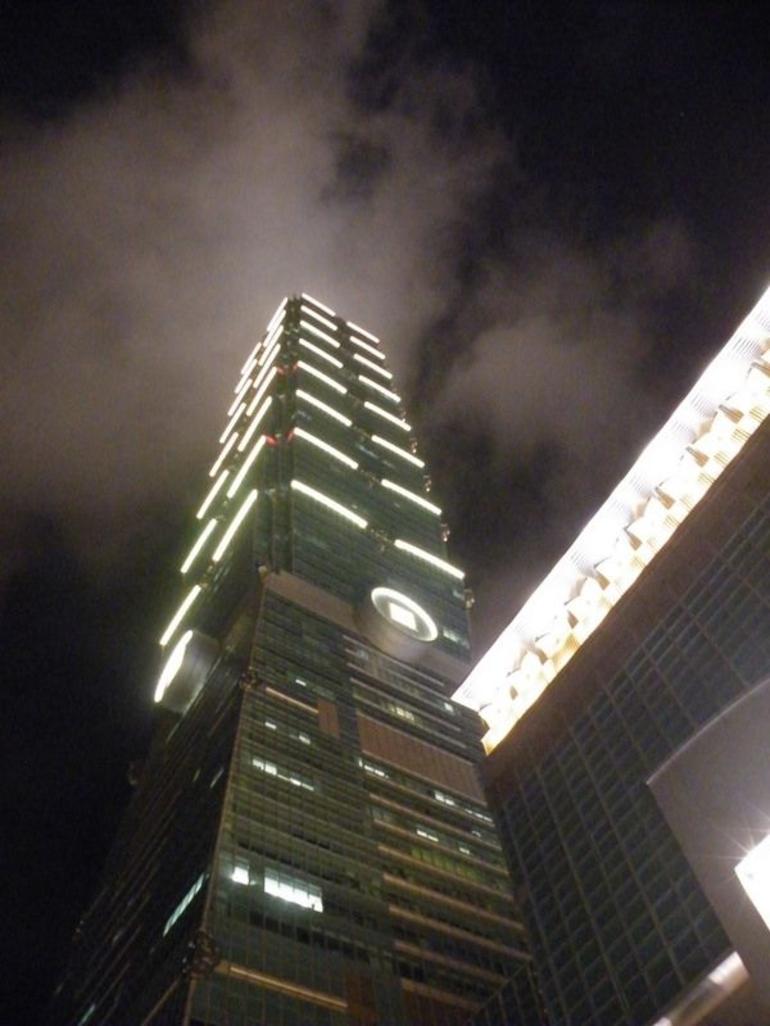 Taipei is rich in history and modern features: historic sites, contemporary architectures, cultural activities… From day to night, this city has a lot to offer, yet is still lively and safe after dark.In this tour you will discover the charm of the old part of the city and the metropolitan area, including a taste of the local classic gourmet – Xiaolongbao(Steamed Dumplings).

from
$518 NZD
See Taipei With A Local: Private & Personalized

from
$742 NZD
Highlights of Keelung - Shore Excursion from Keelung

from
$121 NZD
Ultimate day trip to Jiufen and Shifen