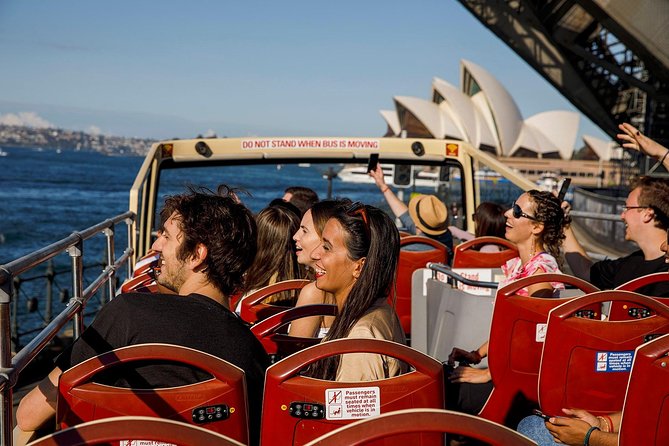 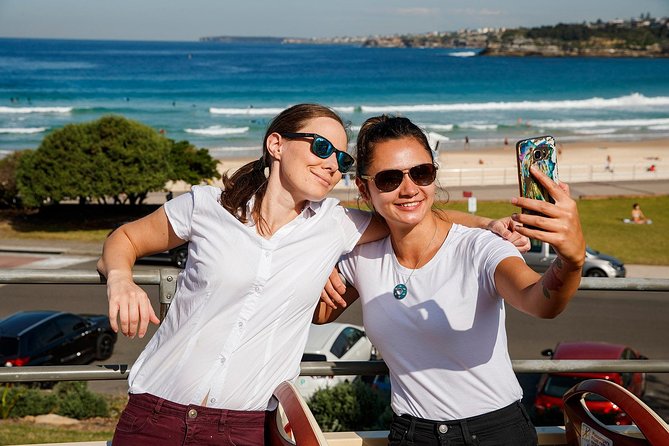 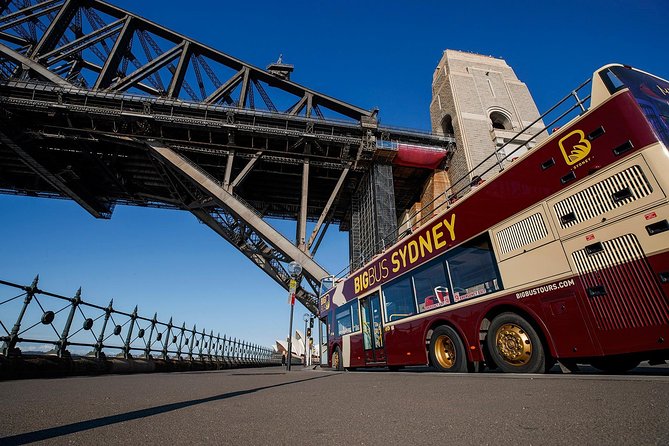 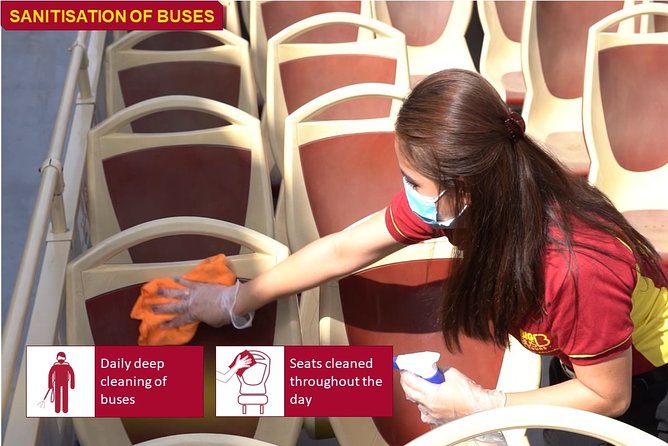 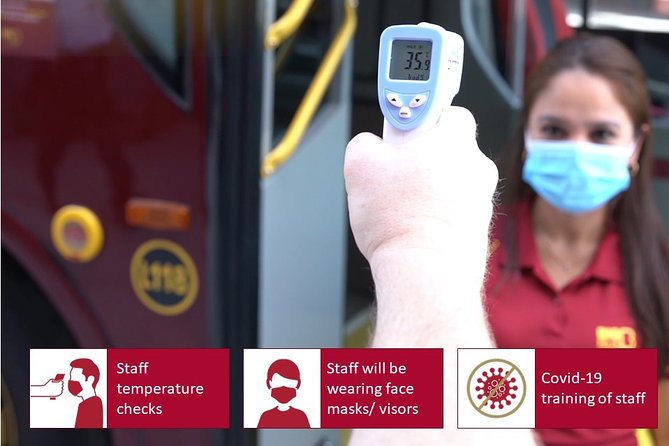 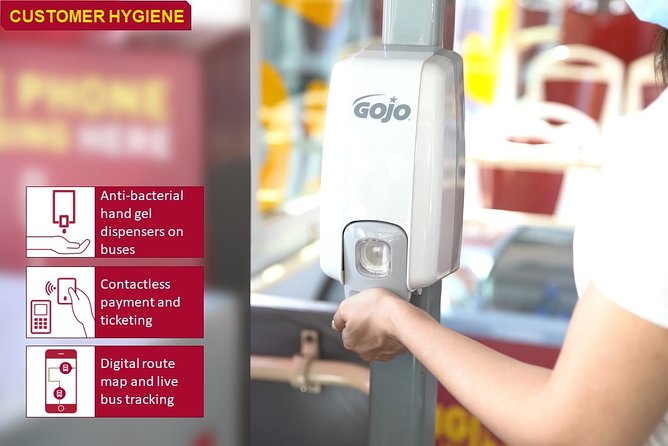 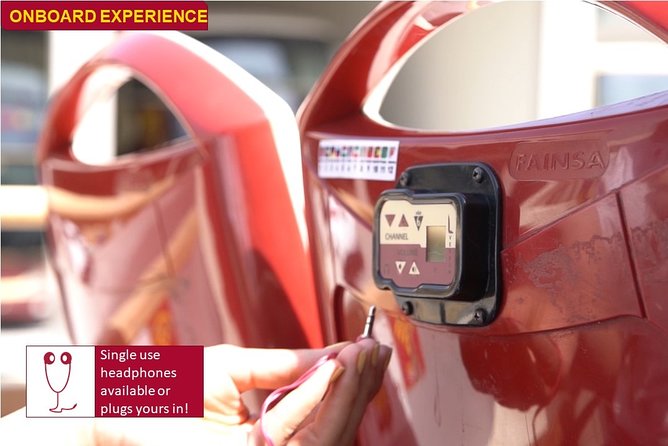 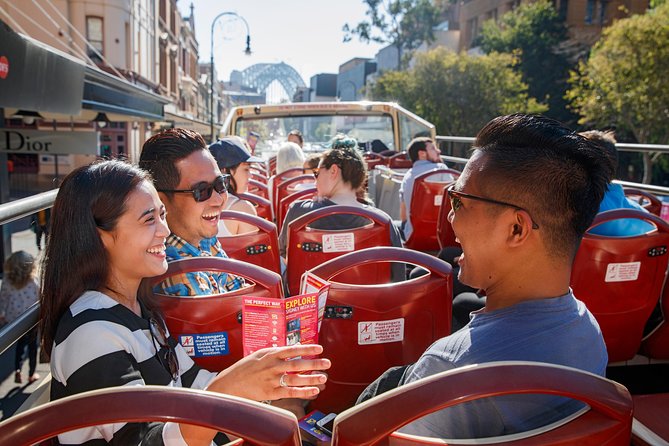 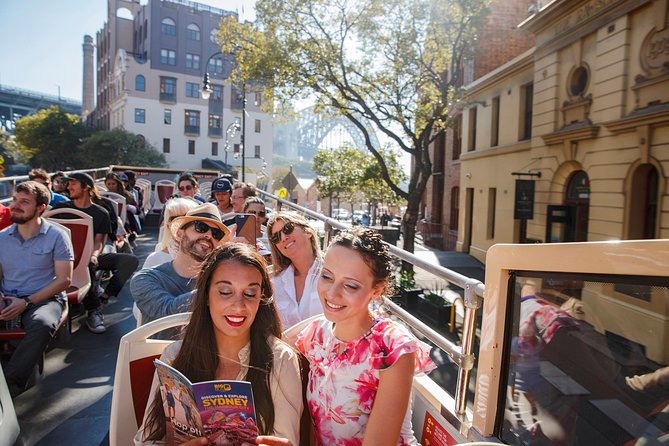 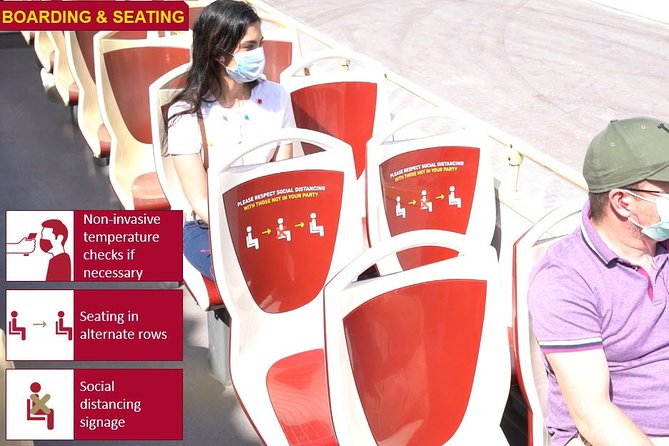 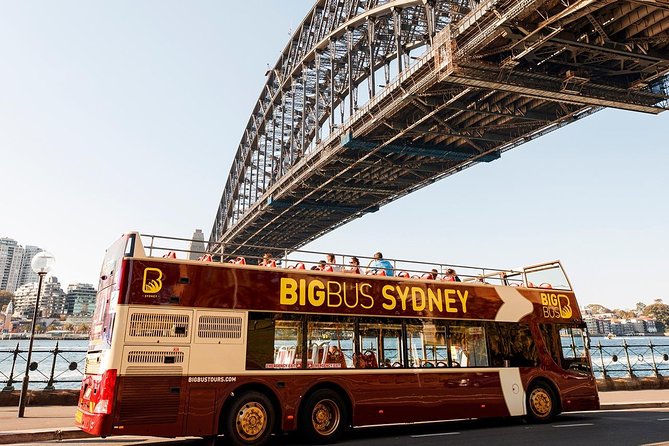 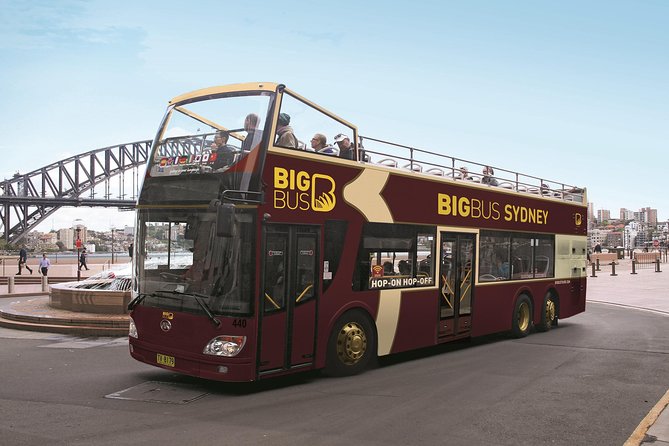 See the sights of Sydney and Bondi while you’re in port in Sydney with a hop-on hop-off tour. Travel in an open-top double-decker bus, and see the best of Sydney on this shore excursion, with the freedom to get on and off whenever and wherever you please. Listen to the interesting commentary and spend as much or as little time at sights including Circular Quay, Kings Cross, the Rocks, Paddington, Double Bay or Bondi Beach before jumping aboard for the next stop -- the choice is yours!

from
$149 NZD
Must See Sydney With A Local: Private & Personalized

from
$74 NZD
One Hump Camel Farm and Wine Tour

from
$160 NZD
Hiking & Hot Springs on the Mornington Peninsula