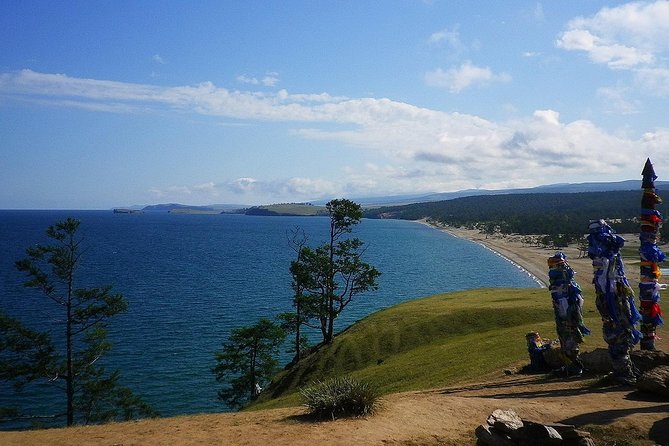 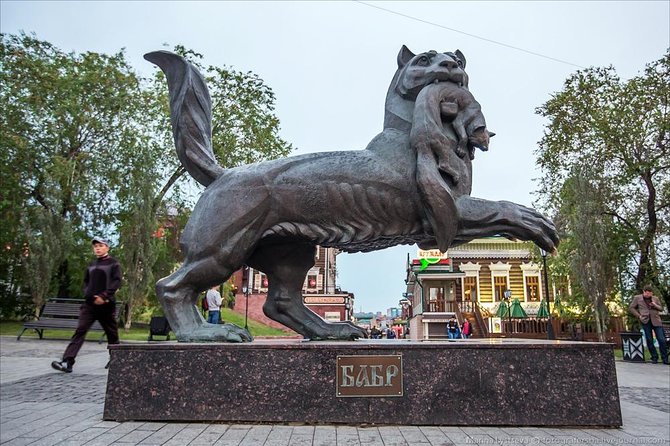 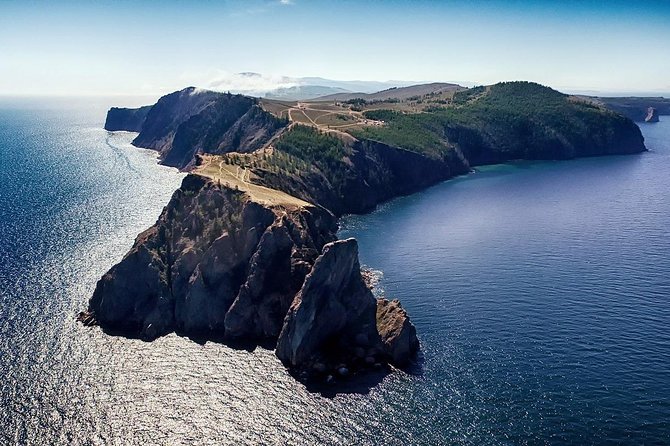 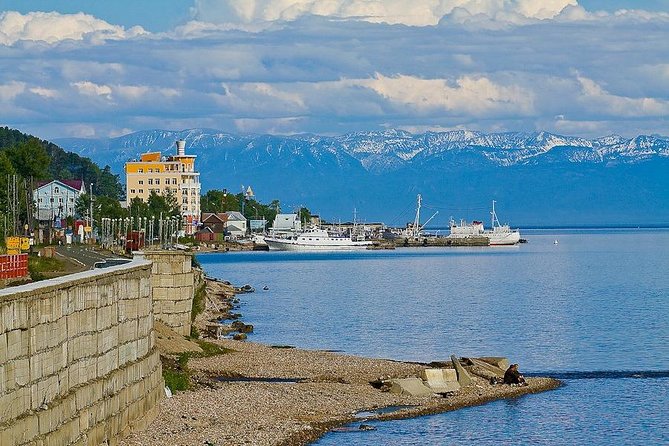 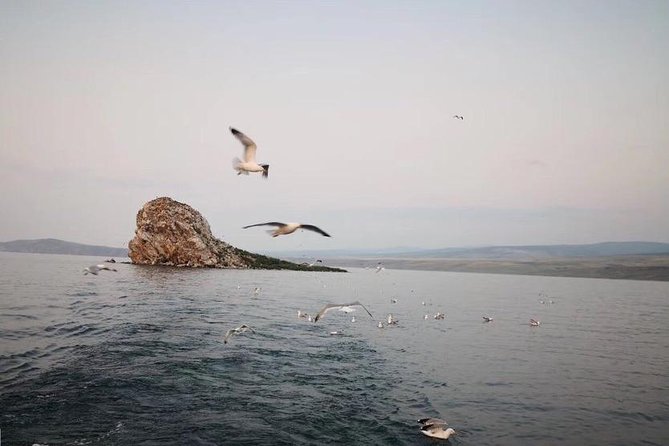 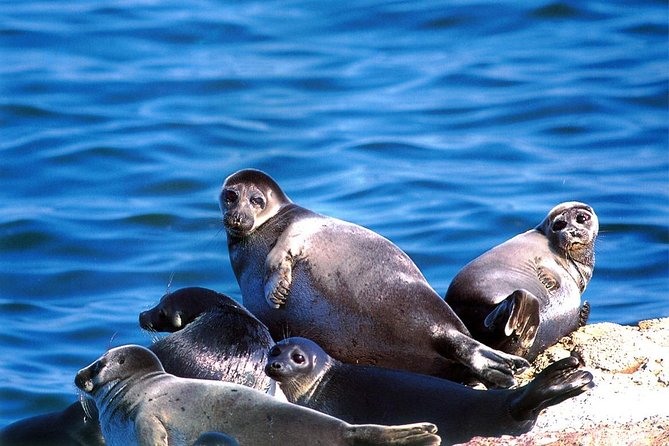 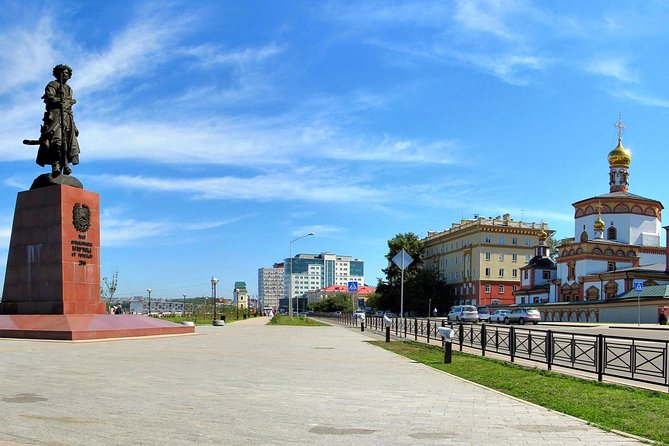 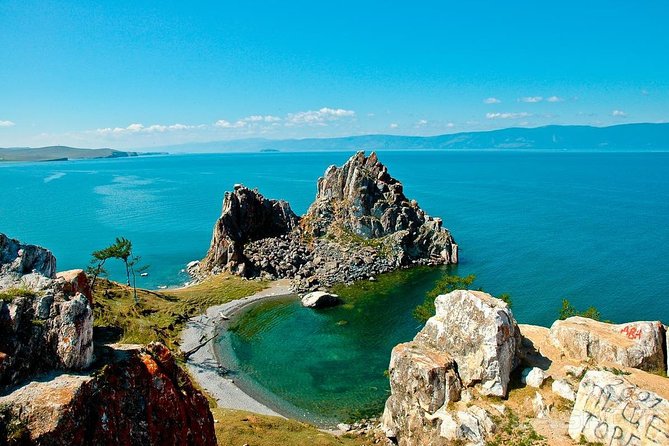 All the most interesting and exciting in one tour! You will visit Olkhon island, Listvyanka village and the heart of Siberia - Irkutsk city.A professional guide will make this tour not only interesting, but also informative, recommend the best restaurants and shops, help you to order dinner, accompany you shopping (our company provides its personal discounts to many local stores).Your tour includes transfer by comfortable cars, jeeps and minivans for groups from 1 to 6 people and minibuses for groups from 7 to 18 people. All our cars are equipped with air conditioning system.We offer you accommodation in one of the best hotels of Olkhon and Irkutsk! Standard rooms with twin beds and private bathroom. Upon your request, we can change the standard accommodation for a room with one double bed or a room for 3 people.We invite you to visit Lake Baikal with us!

from
$170 NZD
Saint Petersburg: Visit to the Hermitage, the main building and the General Staff

from
$36 NZD
Matryoshka Painting with a Local Family

from
$192 NZD
St Petersburg One day in the Rope Park

from
$119 NZD
St Petersburg for KIDS and ADULTS, fun for the whole FAMILY!

from
$204 NZD
Transfers to and from the airport

from
$47 NZD
Coffee & Tsars. Fortress Pierre and Paul for Francophones.