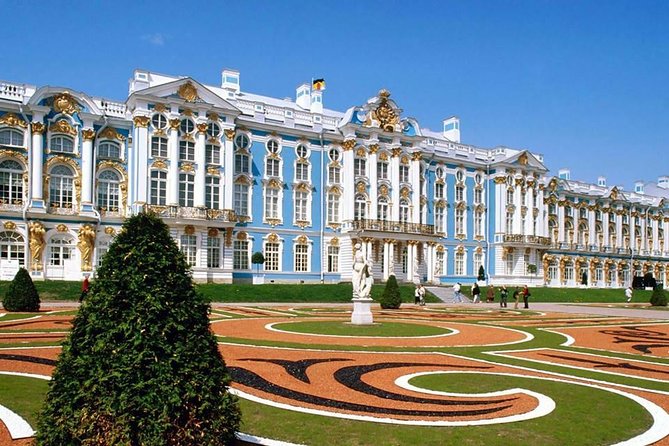 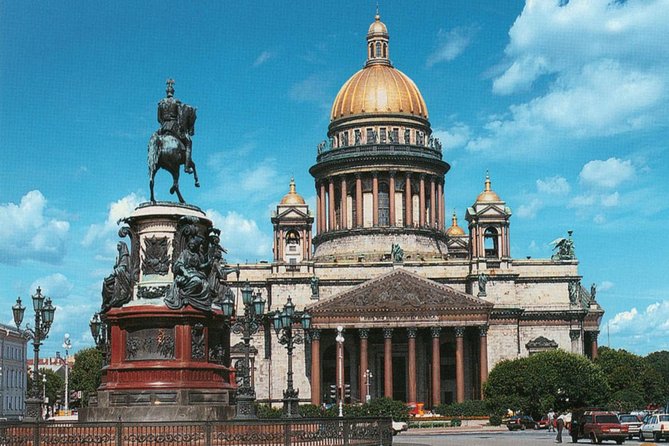 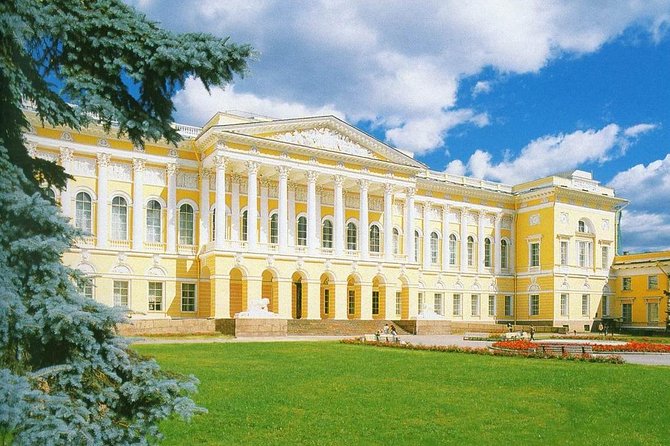 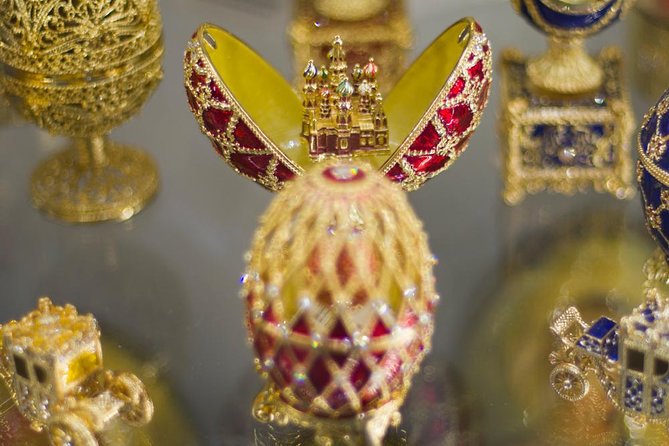 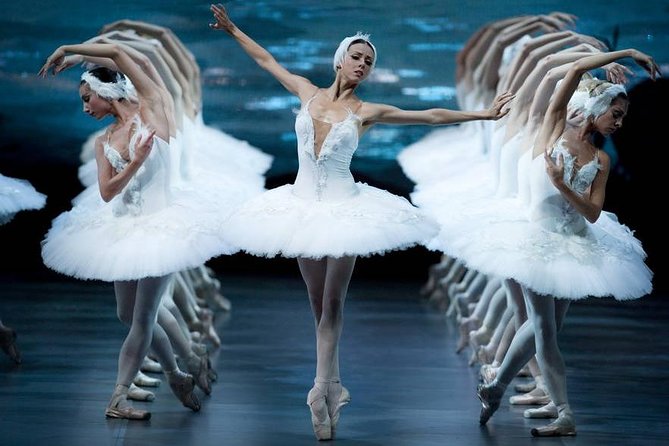 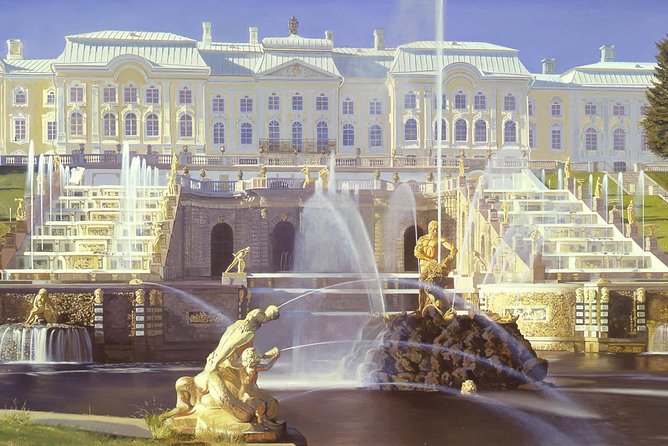 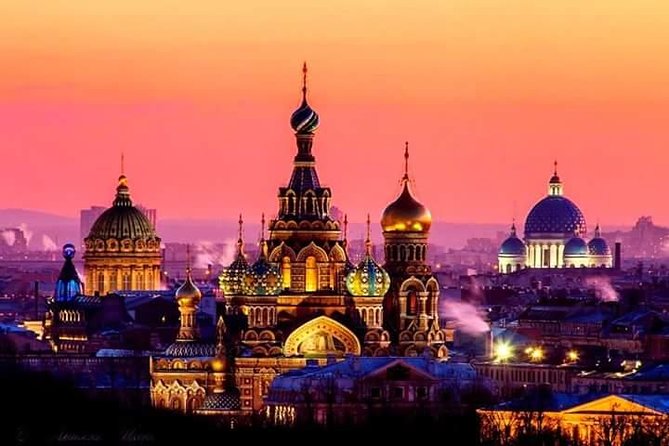 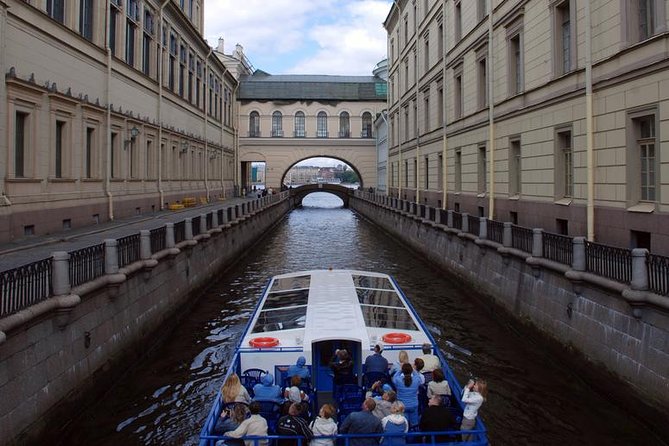 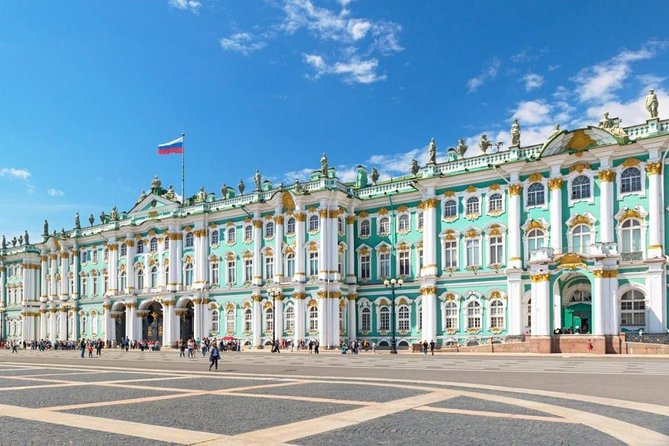 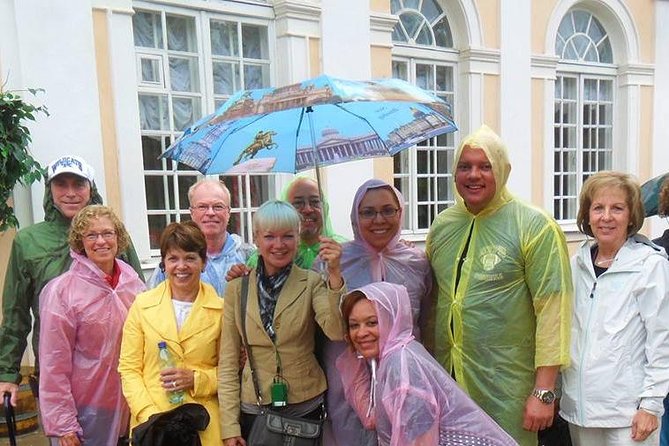 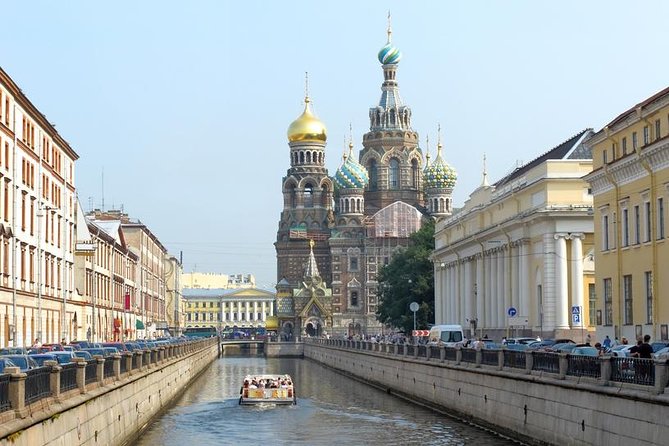 2 days is the most popular period for cruise ships to stay in St Petersburg and one of the greatest opportunity to see the most of the city and its environment.

from
$173 NZD
Private Tour of The Historical Zamoskvorechye District

from
$69 NZD
Nightlife in Sochi - Private tour. Meet a Sunset at the Akhun Mountain

from
$363 NZD
Private VDNKH Tour in Moscow with All Museums

from
$207 NZD
Photographer in Moscow

from
$105 NZD
Ultimate Tour of the Cathedrals of St. Petersburg

from
$229 NZD
Highlights of St. Petersburg on Monday