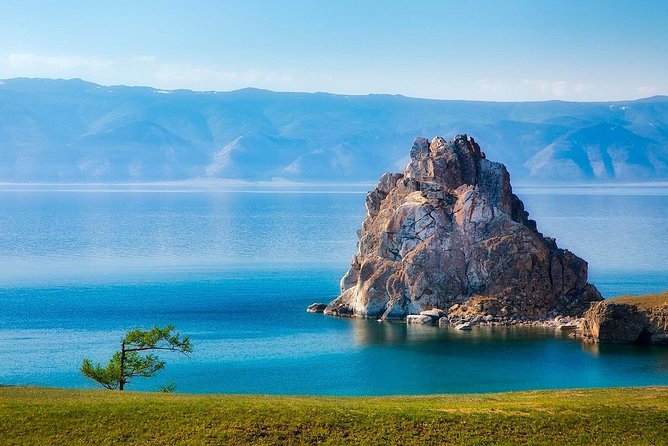 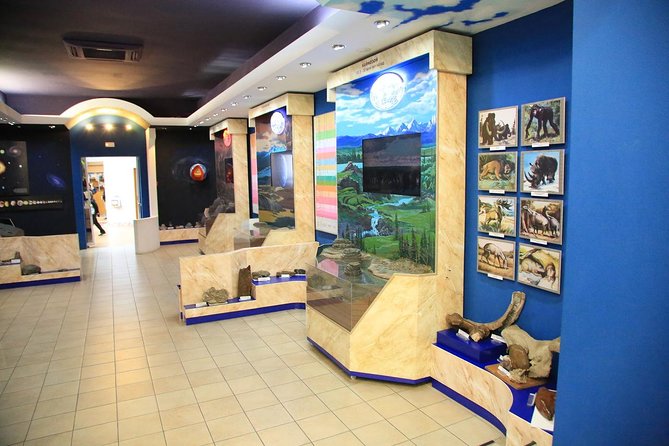 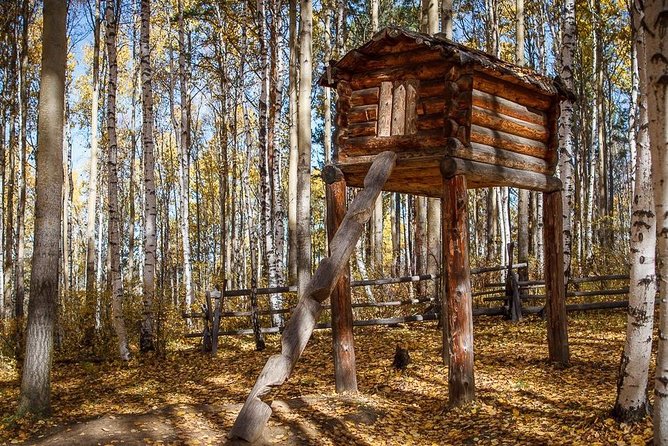 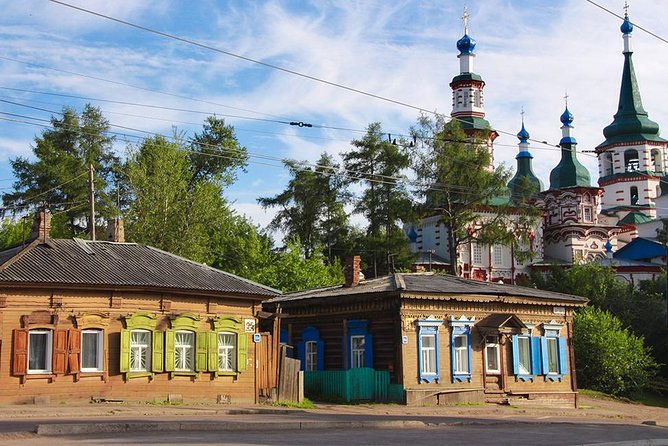 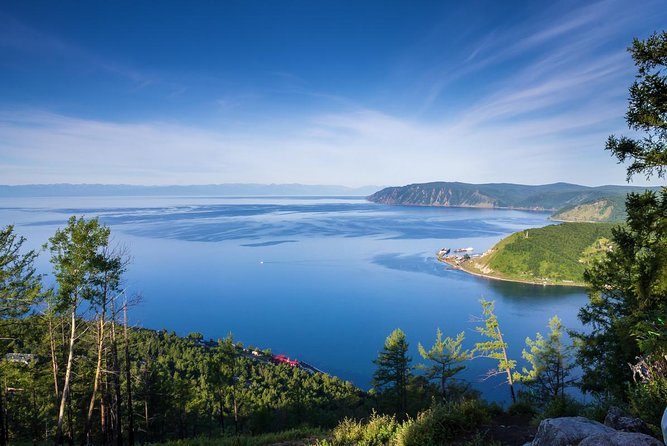 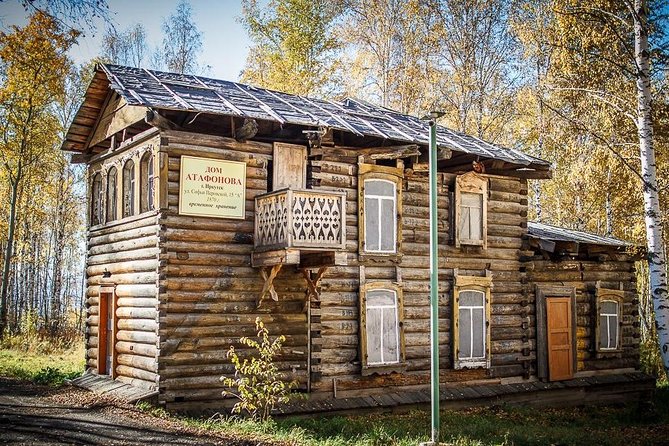 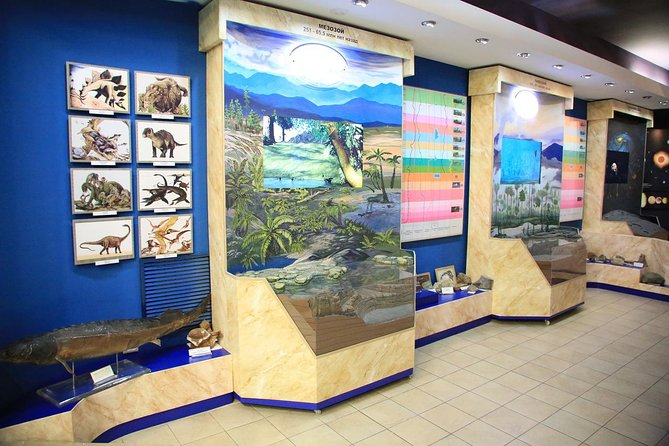 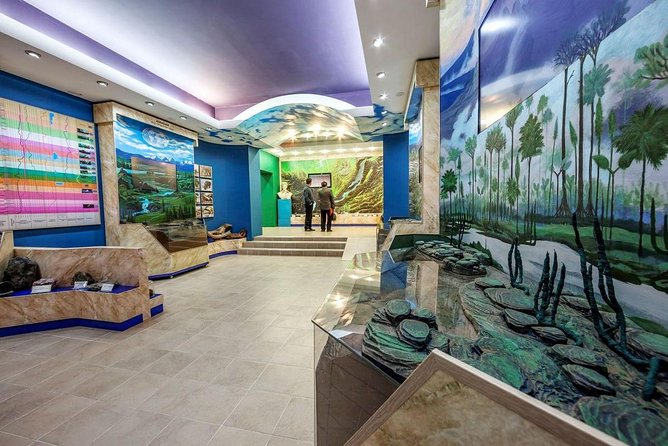 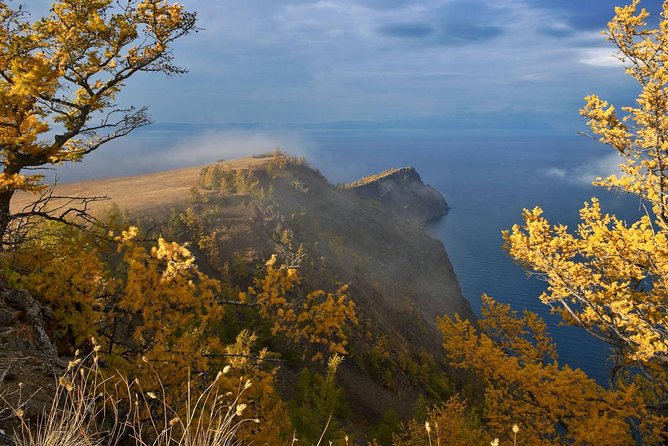 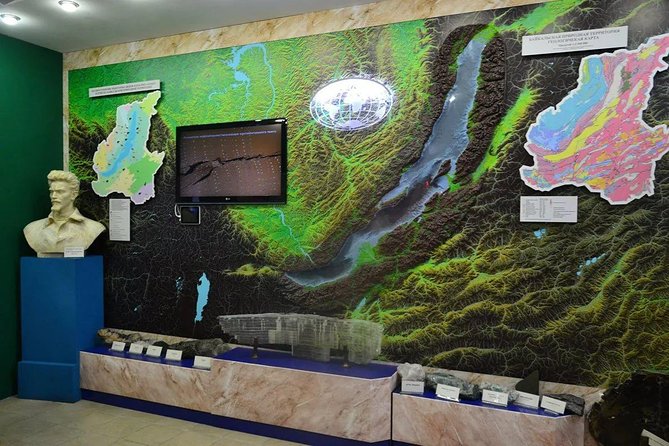 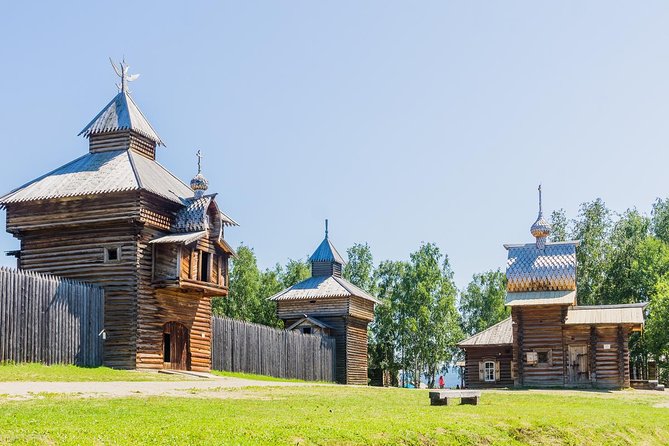 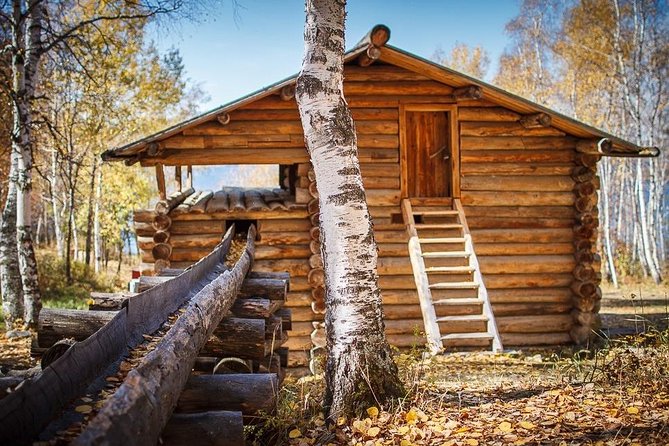 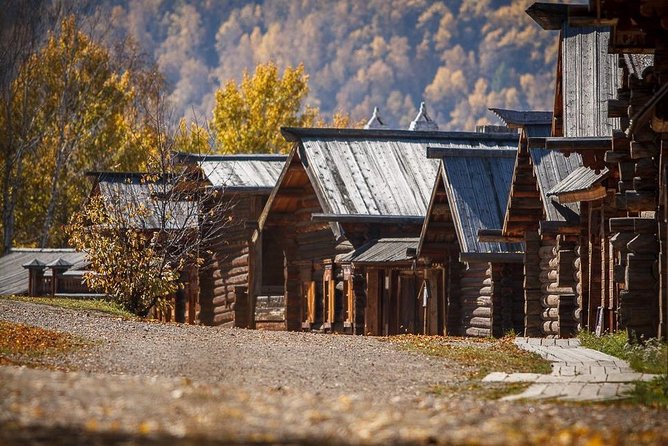 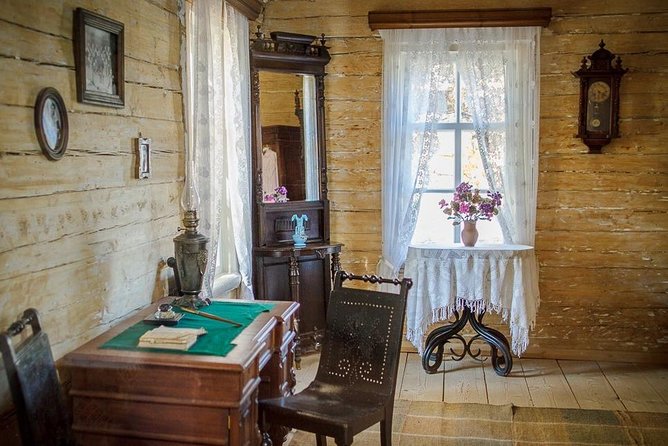 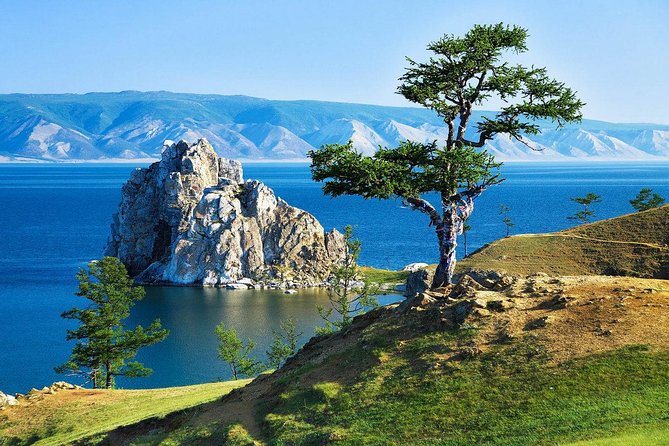 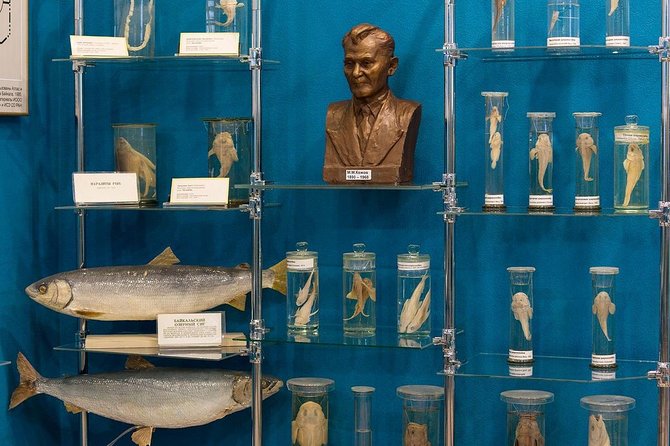 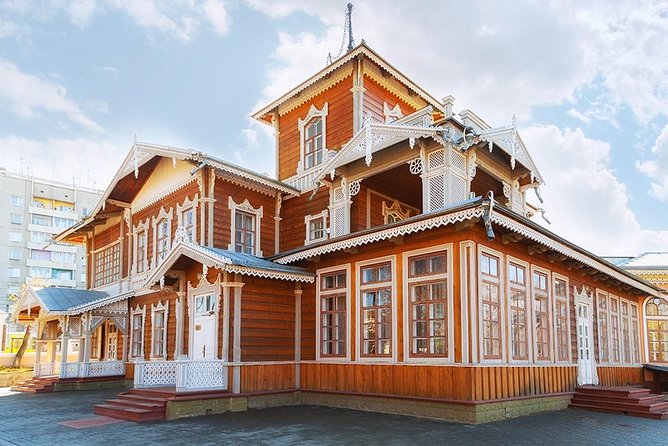 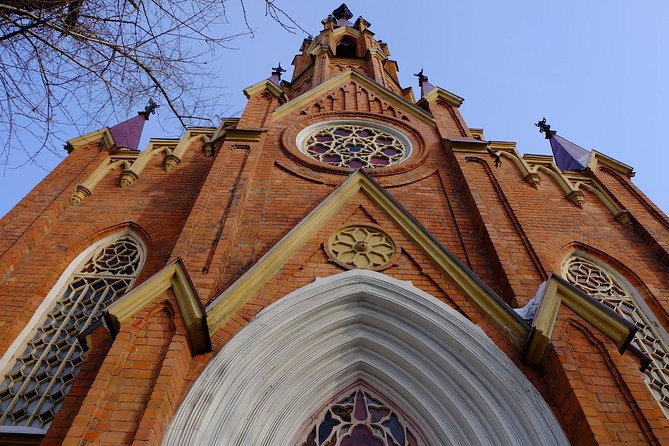 One day Irkutsk city tour and excursion to Lake Baikal includes the most interesting sites and provides a good piece of information about local history, culture, traditions and nature. Apart from Irkutsk city tour you will visit famous Listvyanka village - a popular place for Baikal explorers, will be able to get the best view of Baikal Lake from the observation point, as well as explore the collection of the local Museums.• Guaranteed skip-the-line entrance

Moscow behind the Scenes with Incredible St.Basil’s Cathedral Private Tour

from
$179 NZD
Trip to Kuskovo Ensemble with Private Local Guide