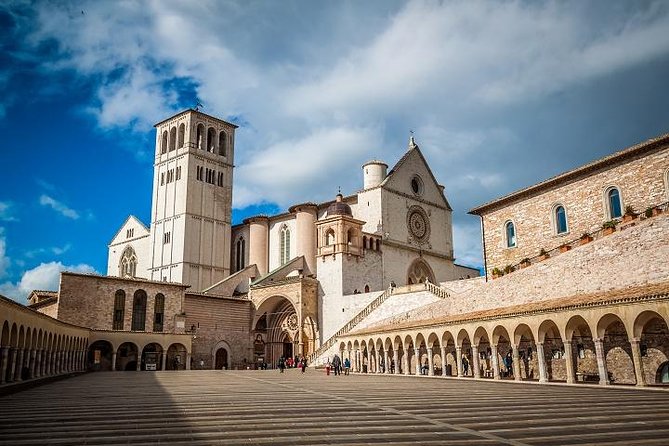 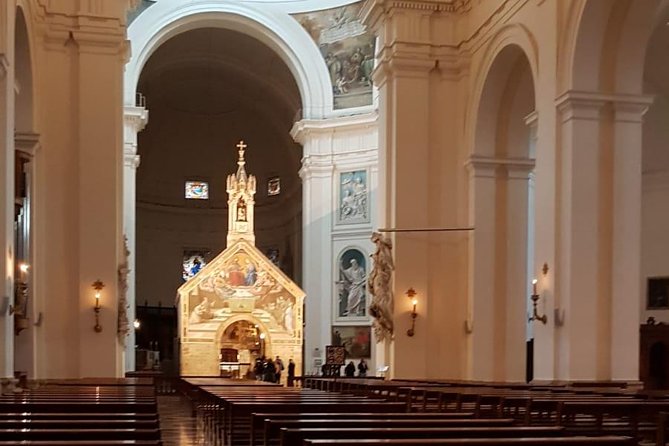 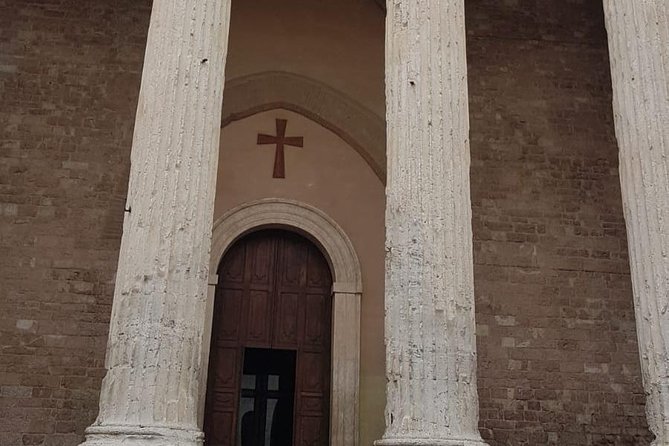 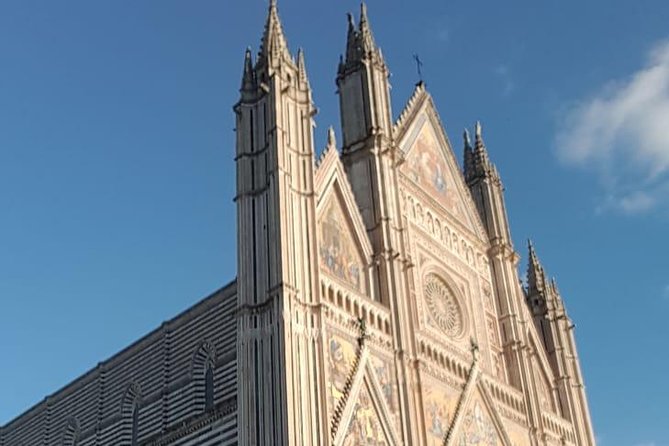 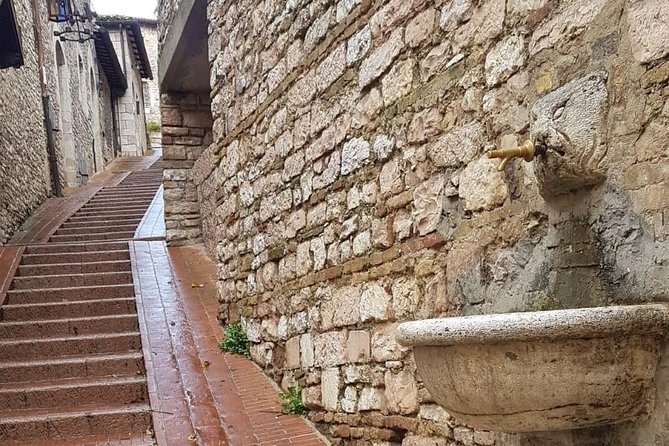 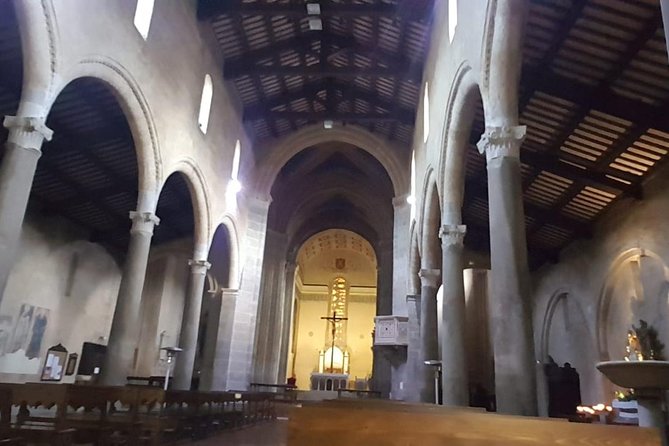 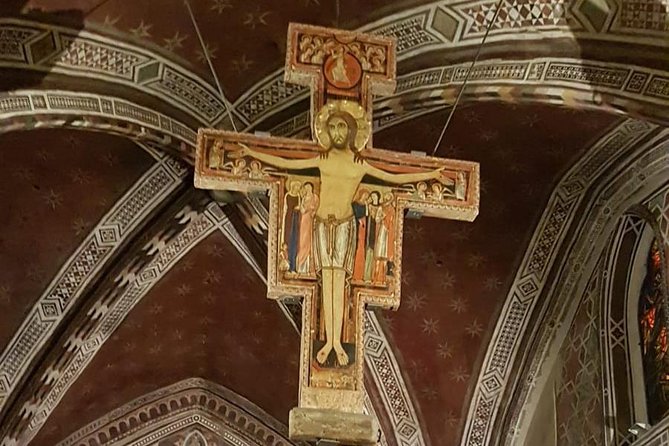 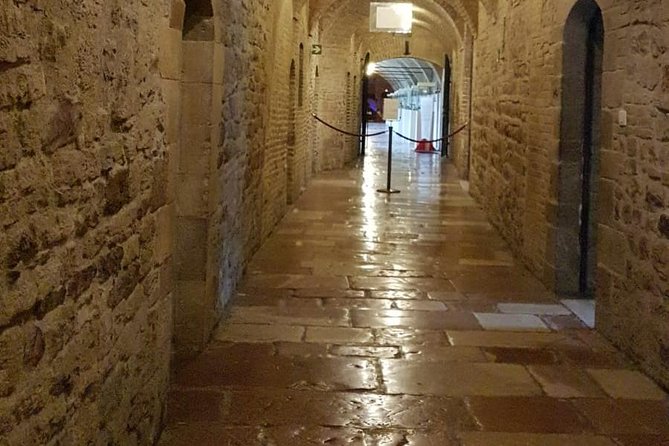 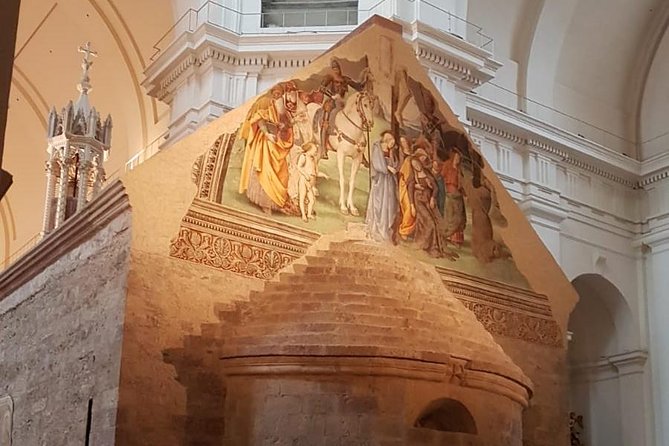 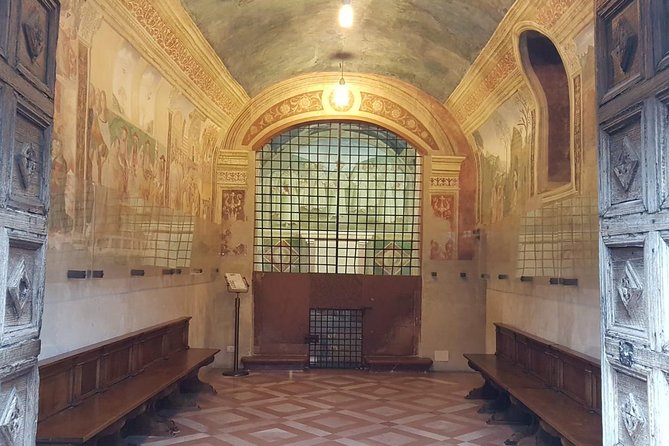 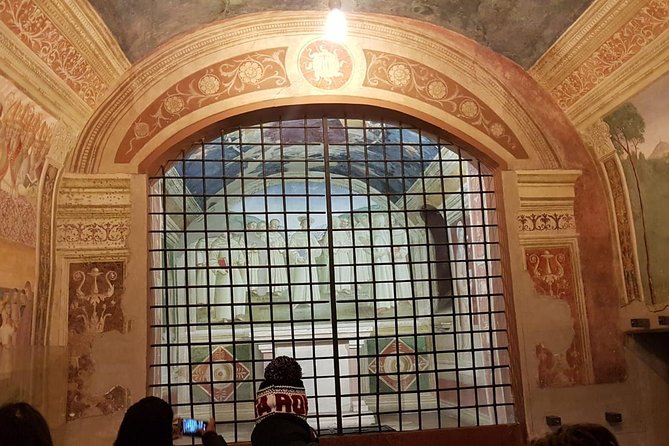 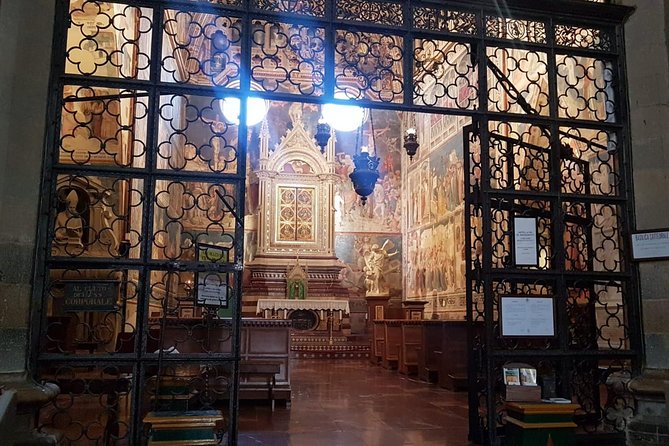 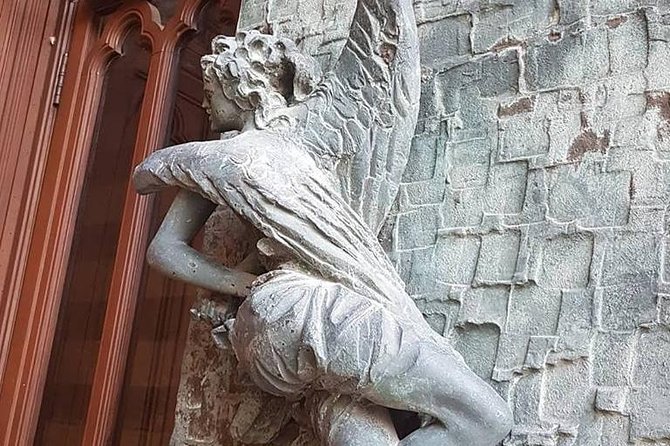 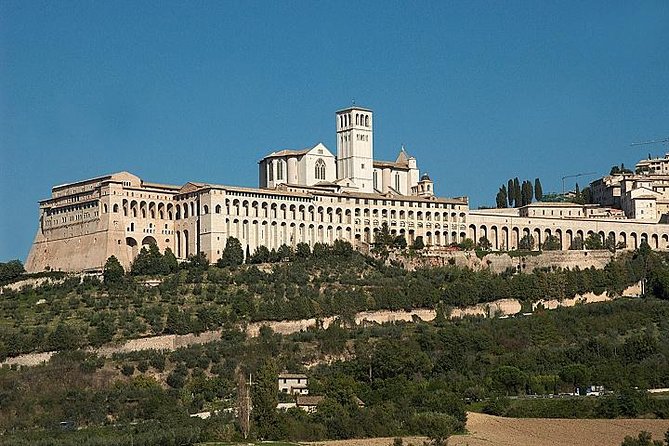 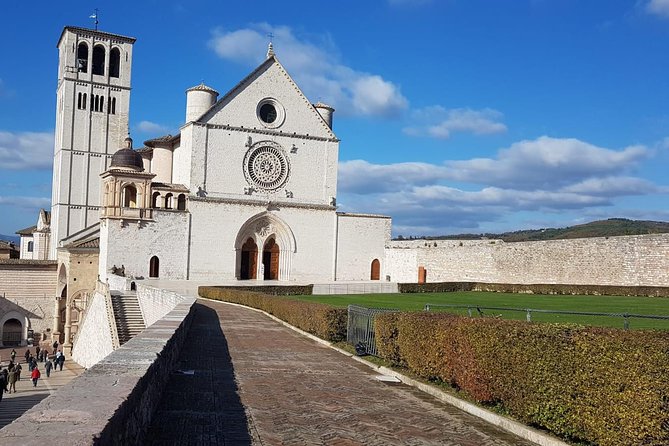 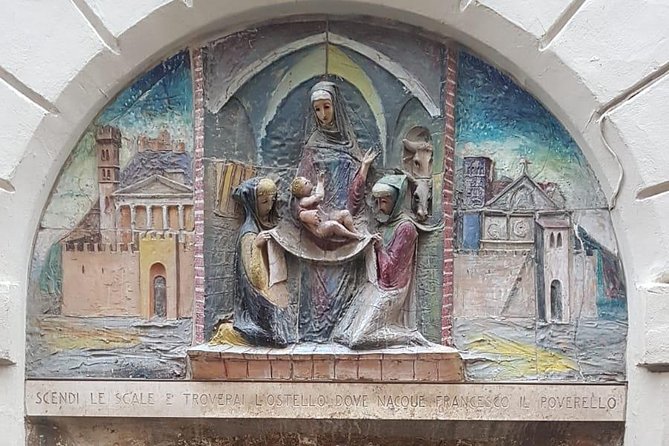 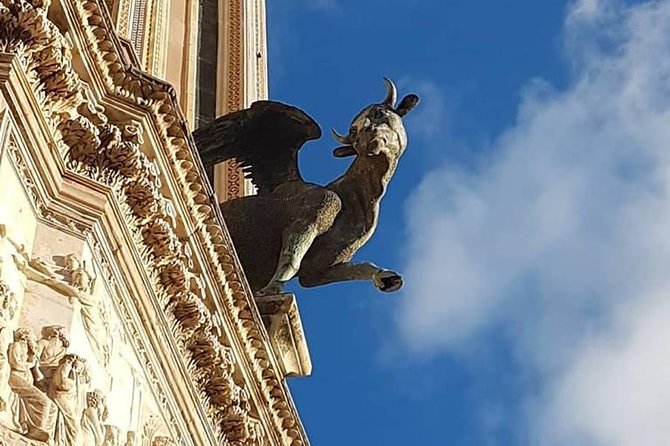 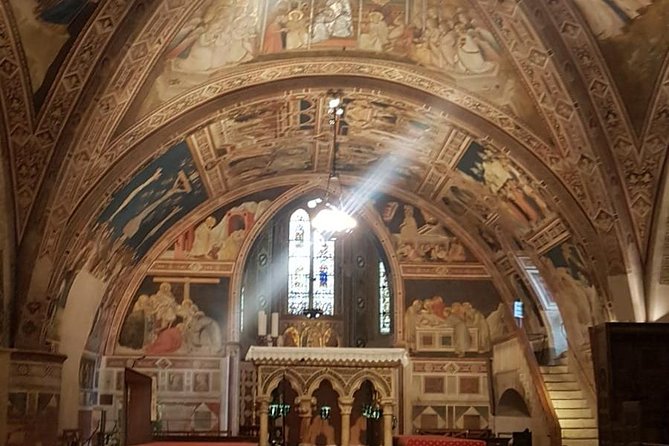 Enjoy a full-day trip to Assisi and Orvieto from Rome on a Small Group max 12 people (only 6 per minivan). Your day includes a walking tour of Assisi in Umbria, learning about its patron, St Francis of Assisi and visit the Convent of Santa Chiara. Continue to Orvieto to know its Gothic Orvieto Cathedral.

from
$336 NZD
Castelli Romani: A Day Trip to Rome's countryside

from
$9 NZD
Pompeii Skip the Line Admission Ticket and Audioguide