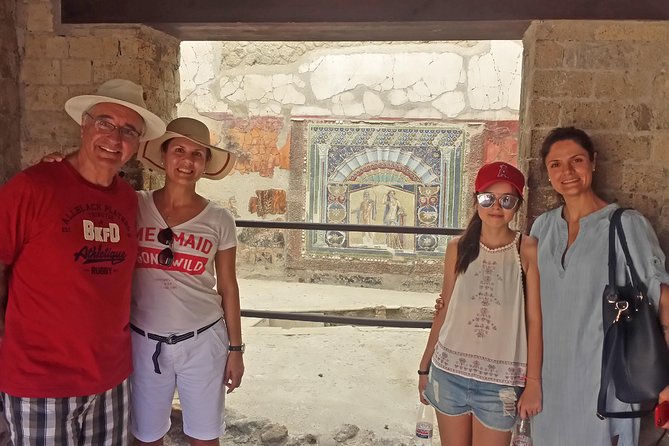 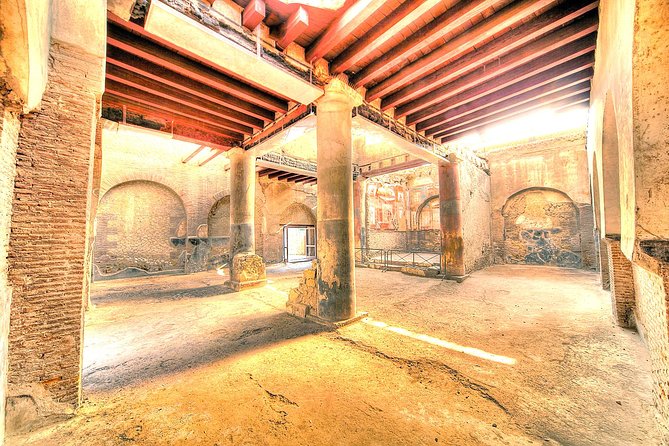 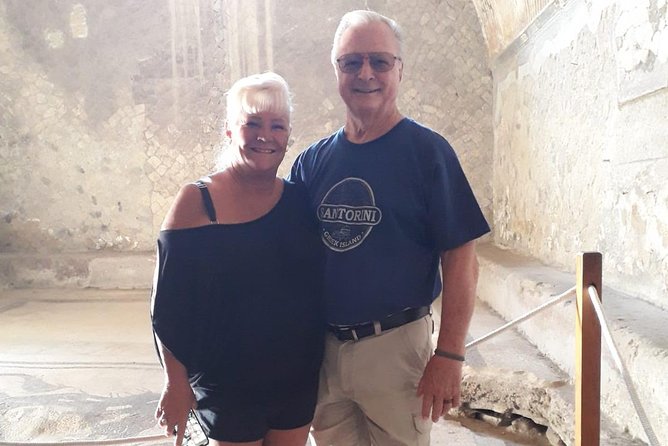 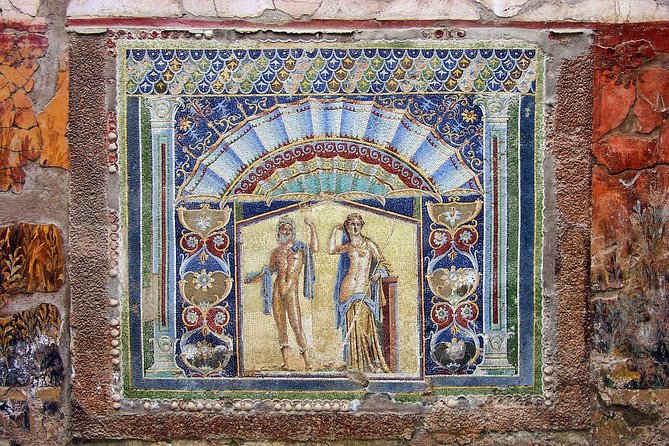 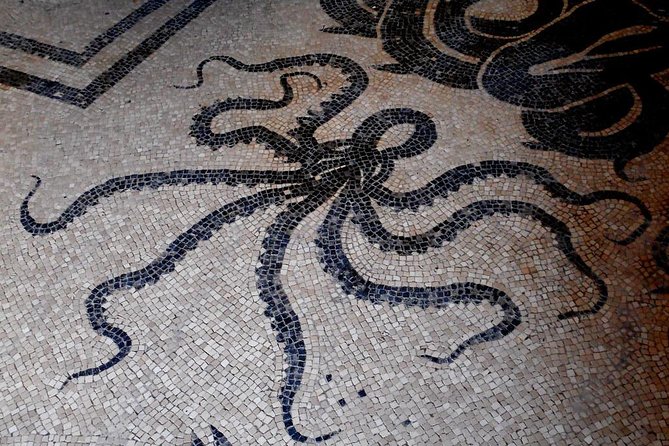 Pretty famous at the time, as historians have preserved into their reports, the small city of Herculaneum, settled at the Volcano Vesuvius slopes, had been buried during the Vulcanic burst dated 79 A.C.Despite the centuries and the new urban settlements, 2000 years after that awful disaster you have the chance to move around the city and walk on the original stoned pavements.The  private guide will show you the highlights of the Roman city while listening in details to our ancestors’ customs and traditions. Among the must see of the site, your will visit the "Palestra" (gym) and the houses whose walls are decorated with spectacular frescoes such as Casa di Nettuno e Anfritrite, Casa dello Scheletro, Casa dell'Alcova e Casa del salone nero.Skip the line and join our guides in this amazing 2.5 hours private walk into one of the most famous archaeological sites of the Campania region.

Pompeii and Vesuvius Boat Trip from Sorrento with Lunch

from
$212 NZD
Palermo in 4 hours: private tour for cruise passengers

from
$577 NZD
Otranto and CastroFull-Day Tour

from
$400 NZD
Rome: A night in the Colossseum with Aperitivo

from
$294 NZD
Assisi and Cortona Day Trip from Florence

from
$137 NZD
Palazzo Vecchio in Florence