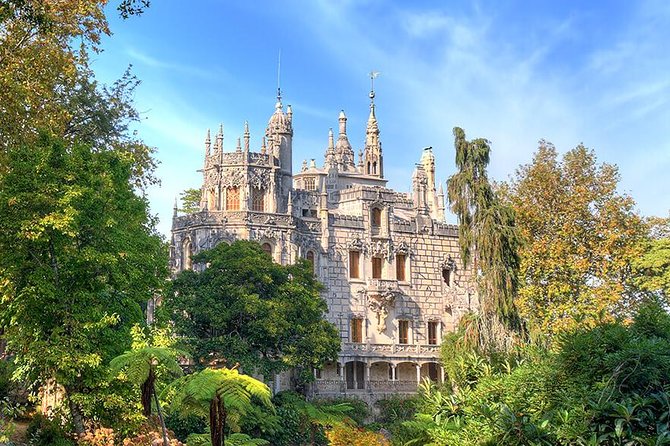 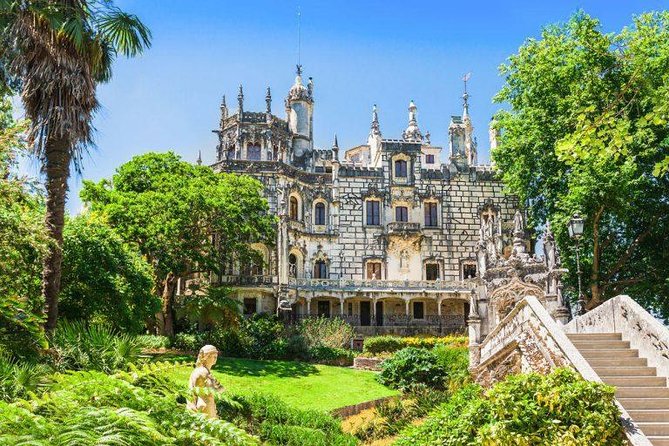 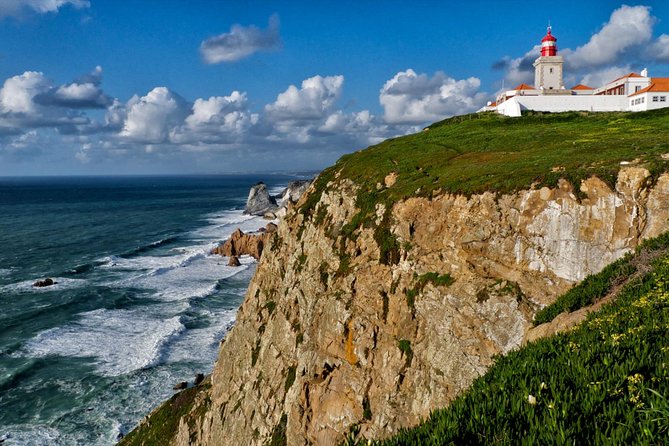 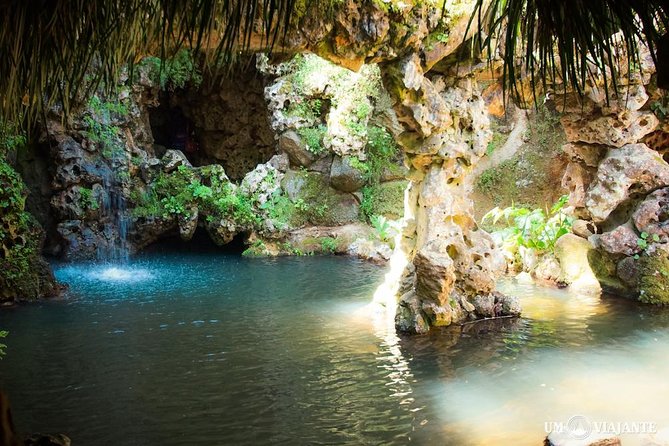 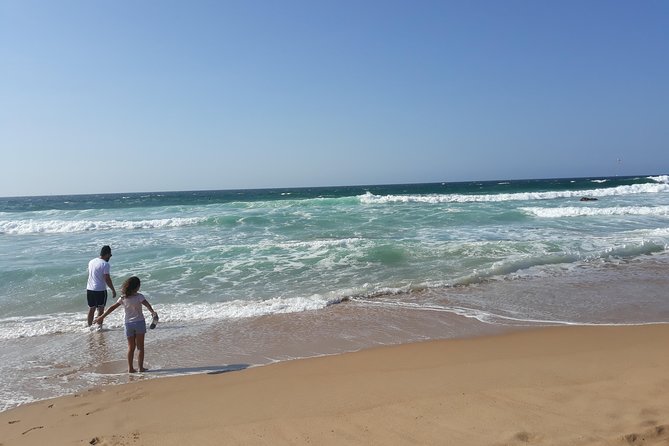 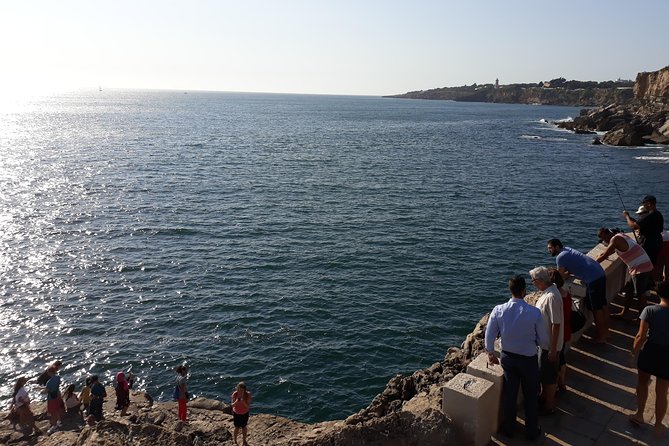 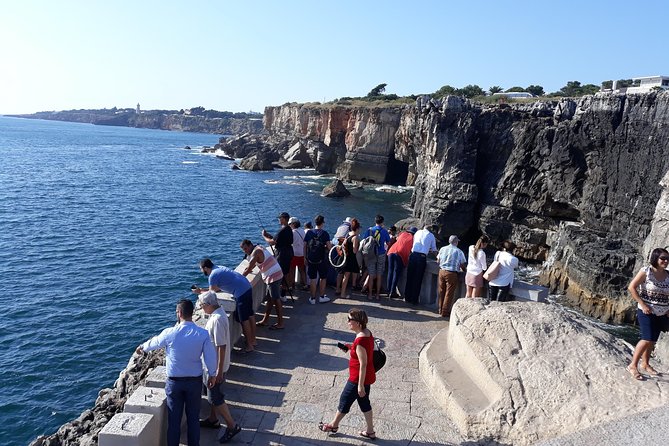 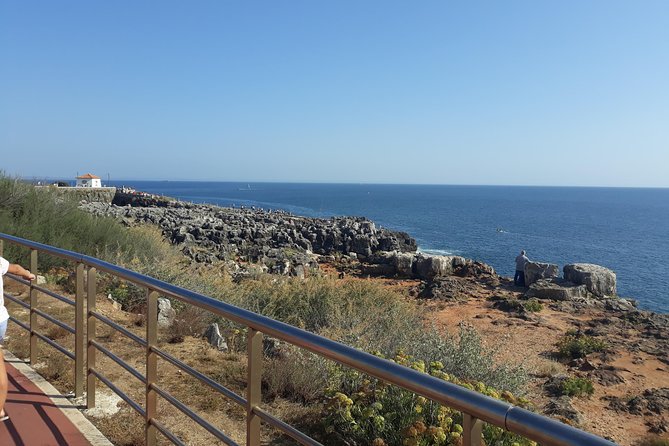 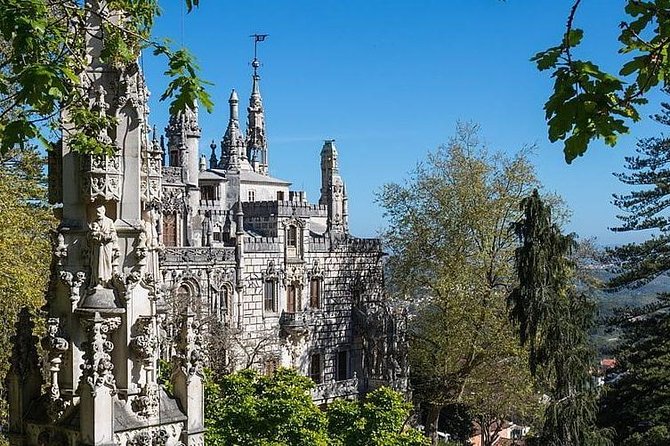 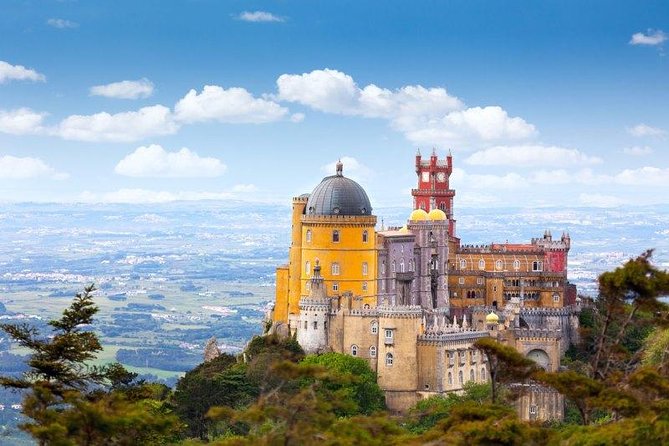 On this tour you will have the opportunity to visit the romantic Pena Palace and the fascinating Quinta da Regaleira set amidst lush forests of the Serra de Sintra, meet the magnificent Cabo da Roca, the westernmost point of continental Europe where land ends and the sea begins. (Camões) and enjoy the beautiful view of the Atlantic Ocean. See also Cascais one of the most visited villas in the country with its beautiful beaches and excellent cuisine.

from
$398 NZD
Half Day Private Tour - Lisbon's Heritage and Modernity

from
$357 NZD
Private Tour to Aveiro and Ílhavo from Lisbon

from
$740 NZD
Sintra Cascais and Estoril Half Day Private Tour