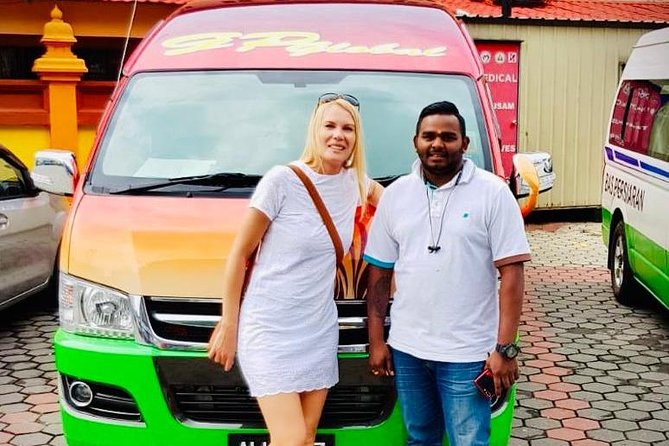 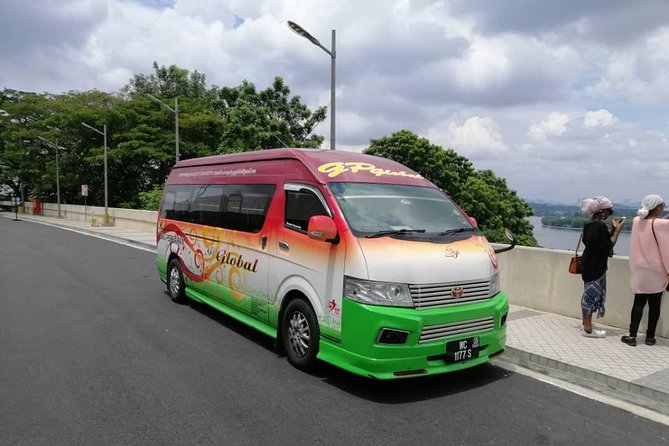 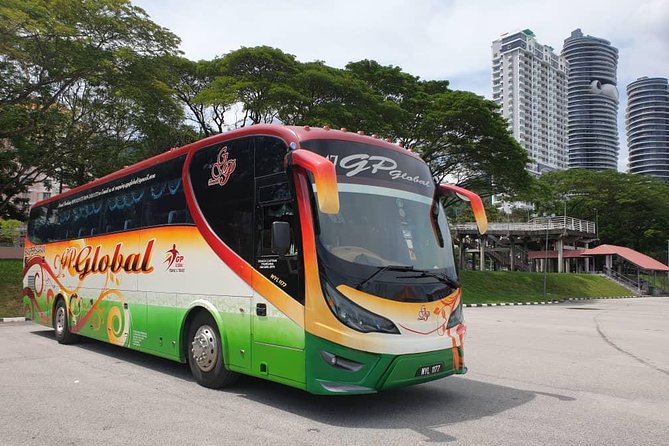 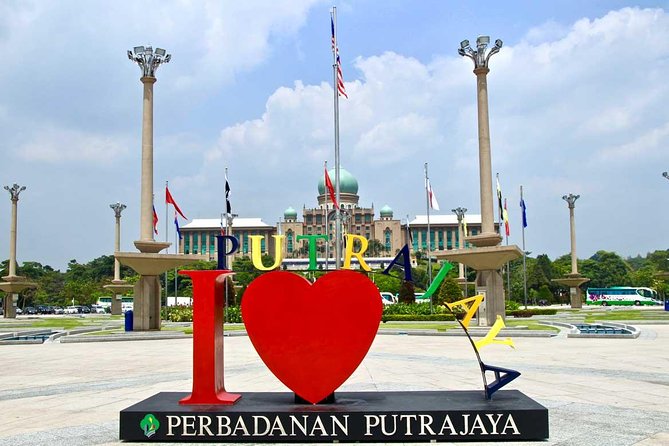 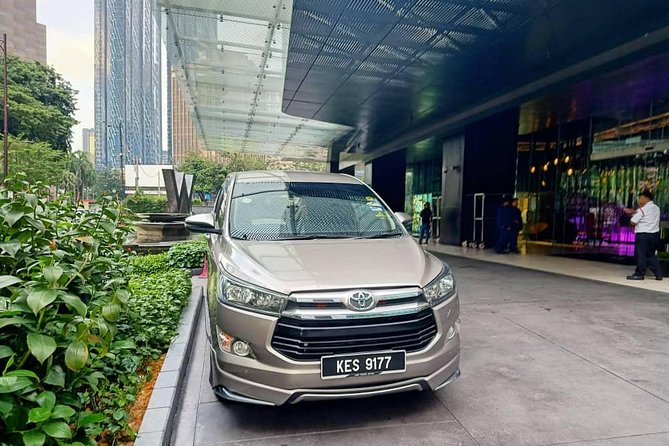 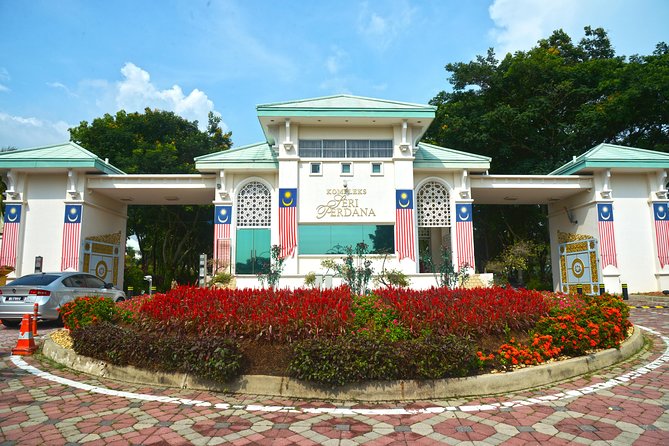 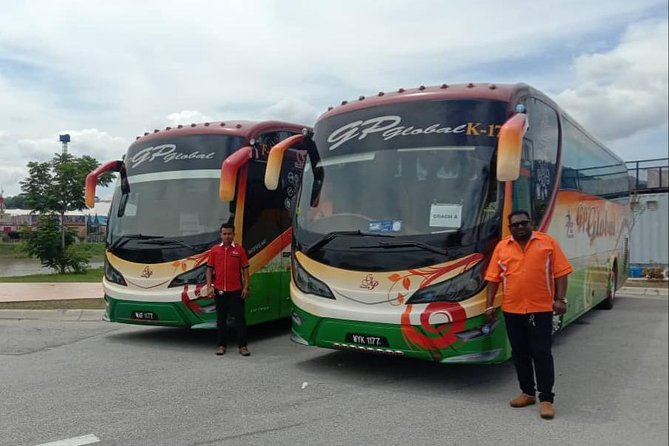 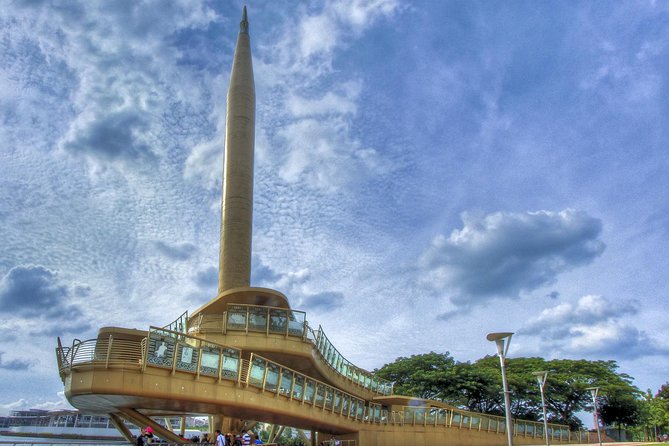 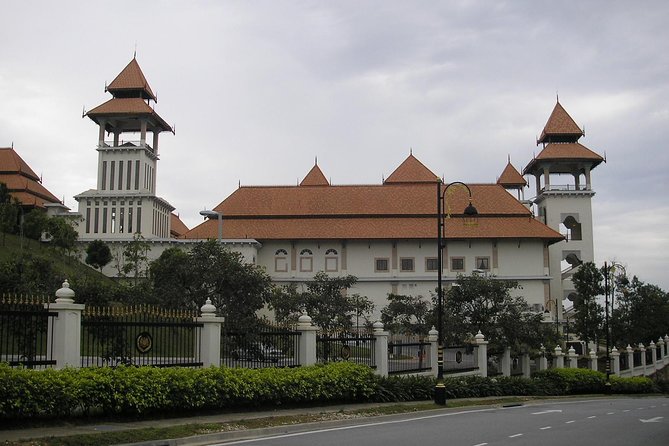 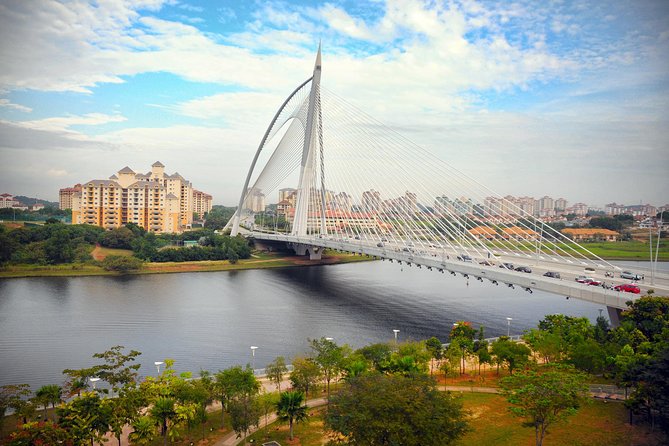 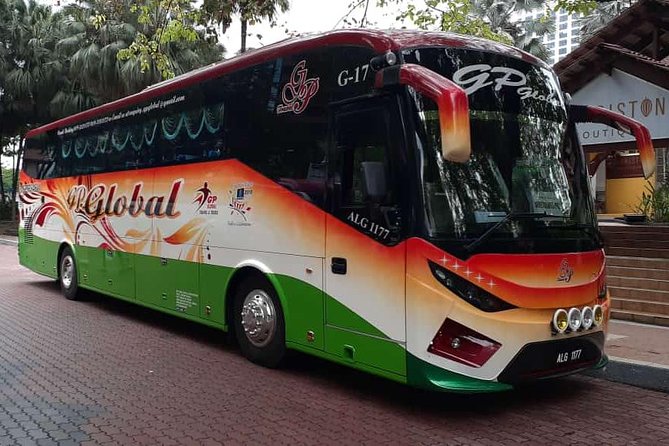 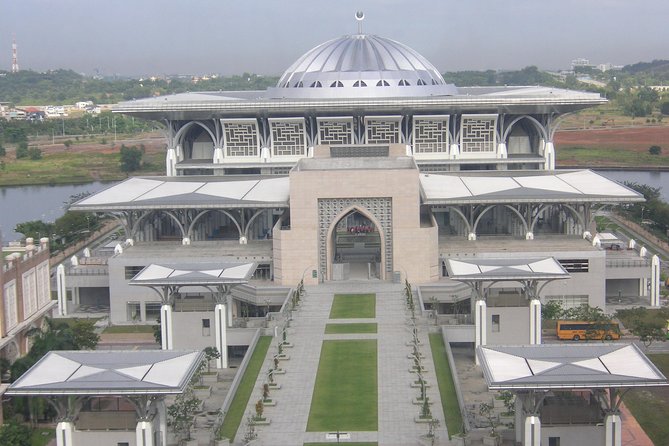 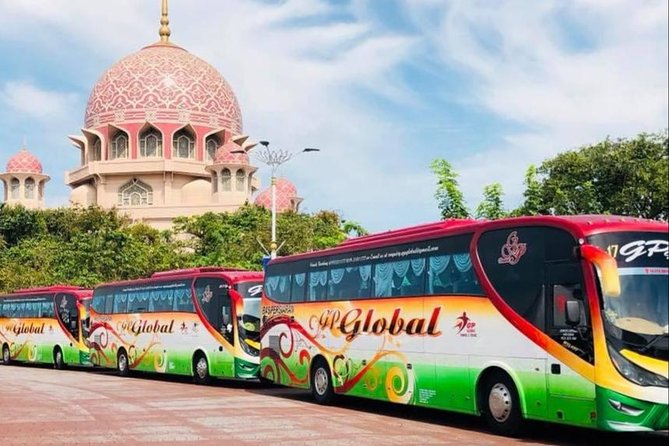 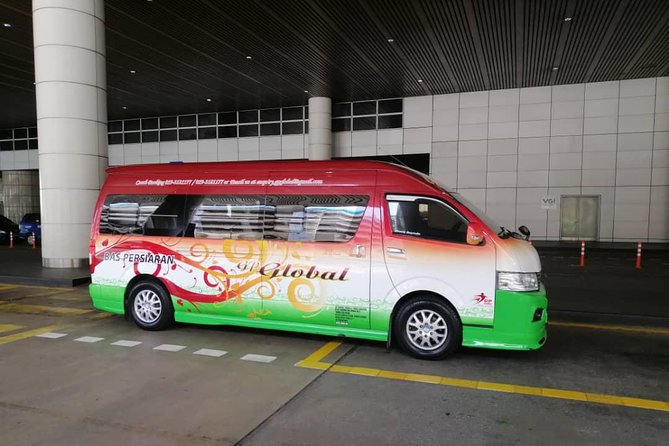 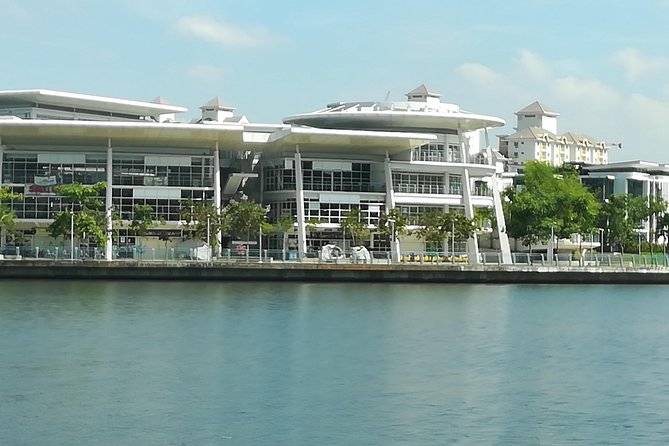 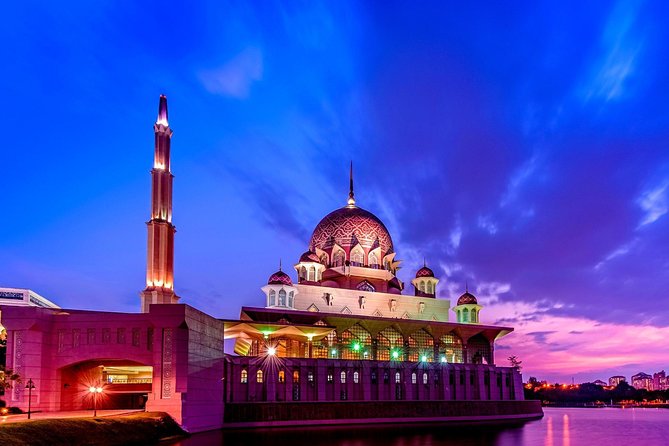 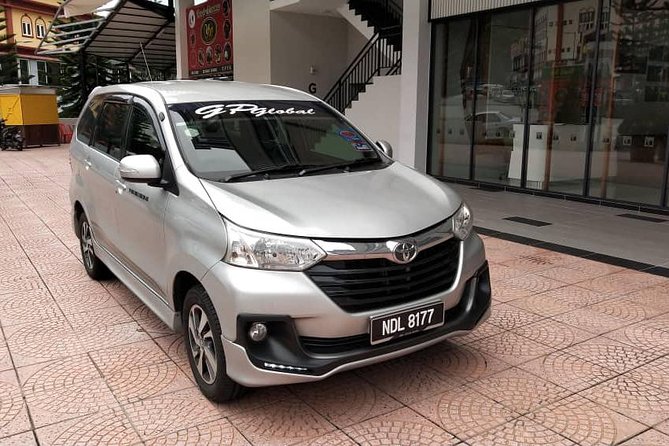 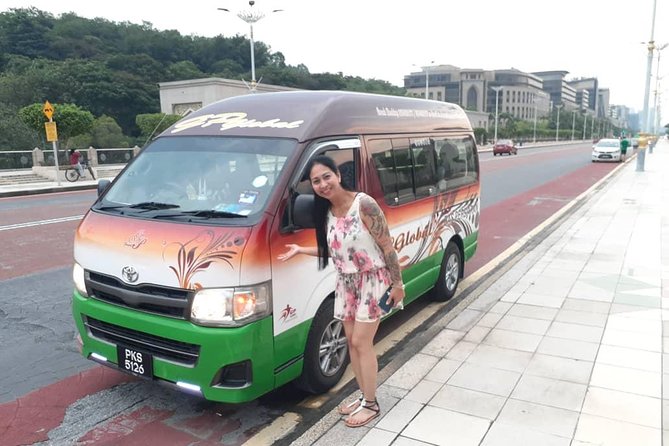 Pick-up from Singapore city hotels by an Air-conditioned vehicle with English speaking professional driver and en-route Malaysia Administrative Capital Putrajaya city tour drop-off at Kuala Lumpur city hotels.Putrajaya is a city in Malaysia, south of Kuala Lumpur. It’s known for its late-20th-century architecture including the Putra Mosque, made from rose-colored granite with a pink dome. Nearby is the immense, green-domed Perdana Putra, which contains the prime minister’s office complex. The 3-tiered Putra Bridge is inspired by Iranian architecture, with 4 minaret-type piers overlooking the man-made Putrajaya Lake.

Organised by Malaysian Tours by Riyas

from
$126 NZD
Best of Jewel Tour With One-Way Transfer

from
$93 NZD
Singapore: Stories and histories beneath the surface walking audio tour

from
$7 NZD
Puzzle Hunt Adventure The King's Feast in Singapore