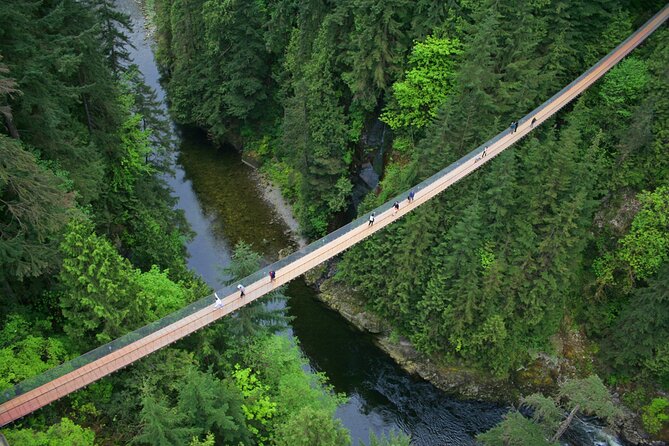 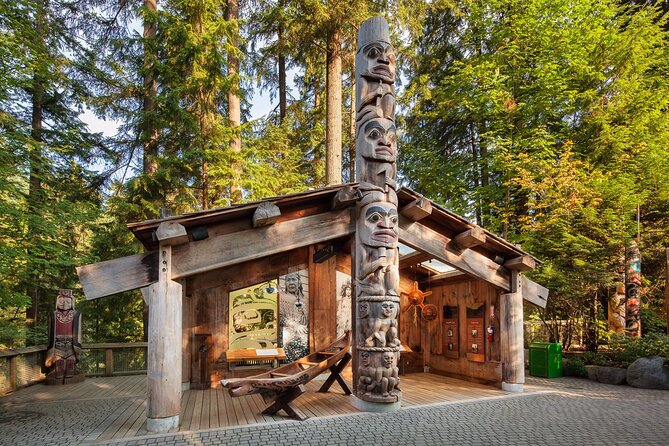 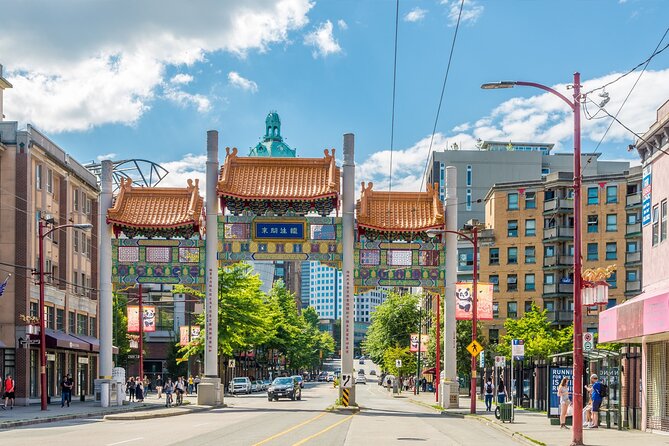 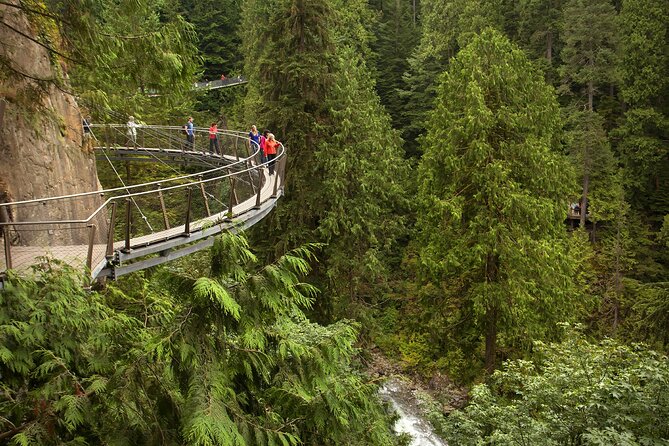 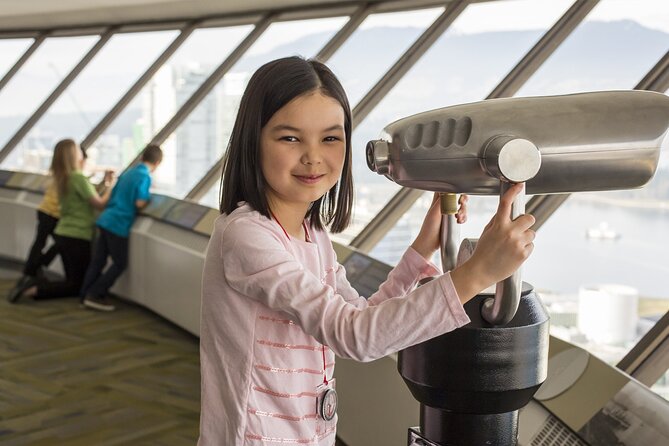 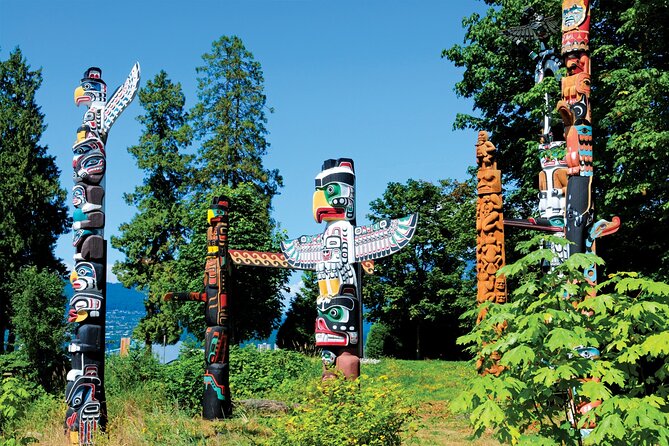 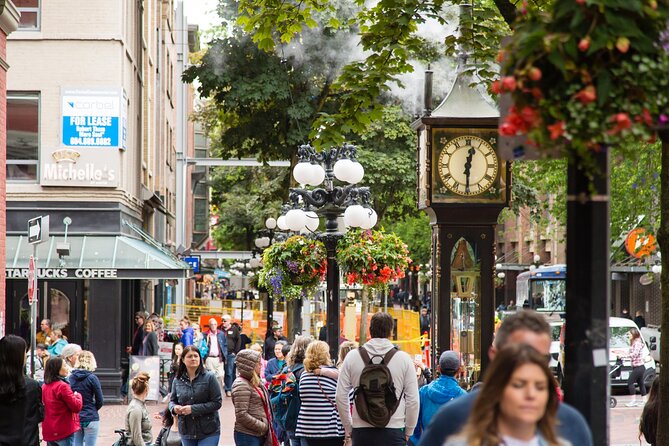 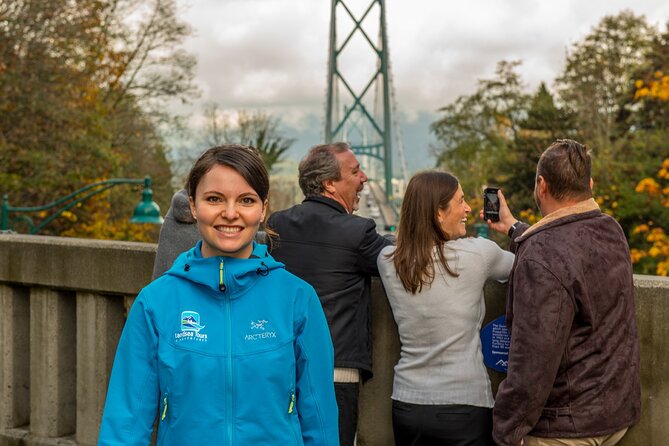 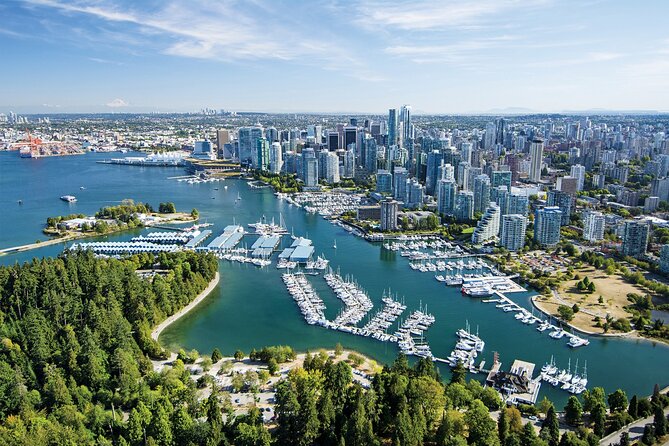 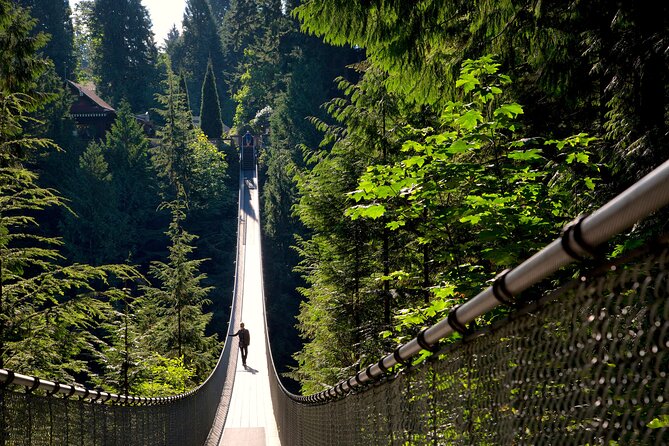 This year-round tour of Vancouver and the neighboring North Shore includes both a comfy coach bus ride through downtown attractions and hair-raising walks high above a canyon river. Stops include the totem poles in Stanley Park, Granville Island, and the observation deck of Vancouver Lookout. Hold on tight as you trek across the swaying Capilano Suspension Bridge and look down through the glass floors of the Cliffwalk. A visit to a salmon hatchery completes your overview of the Pacific Northwest. Pick up at Canada Place Cruise Terminal is included.

from
$710 NZD
ATV Adventure in Cherryville

from
$259 NZD
Trike Away Adventure in Niagara Falls