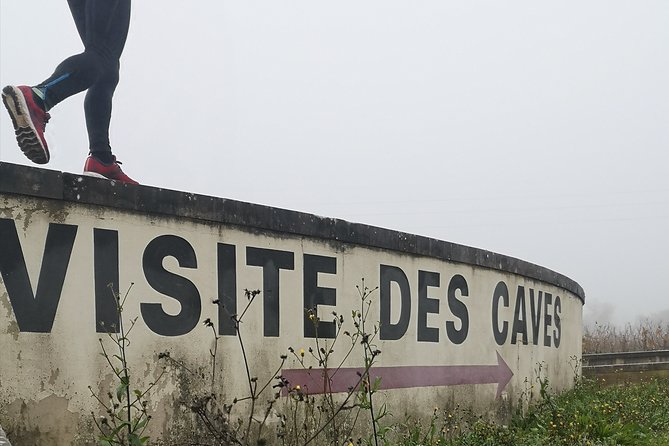 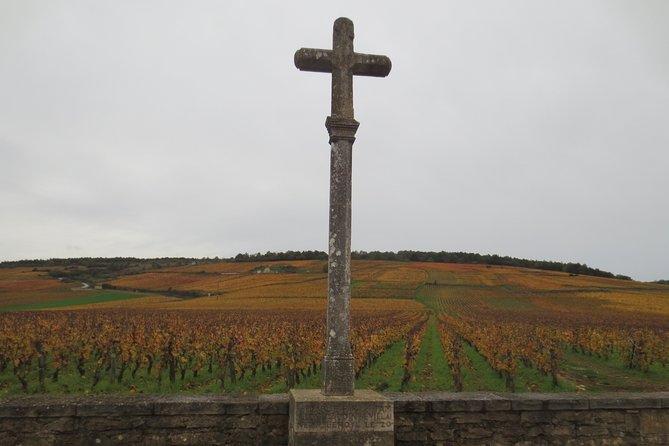 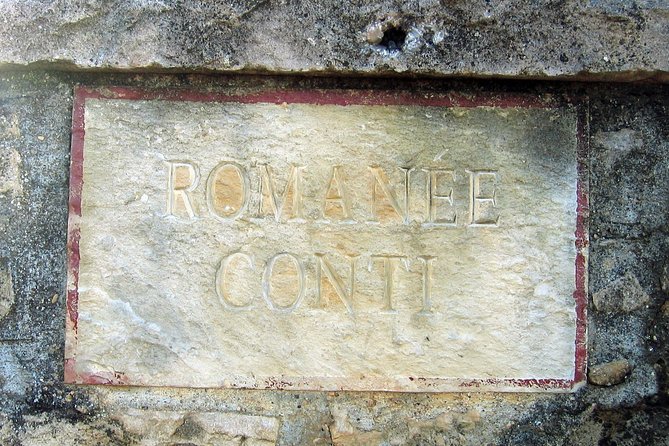 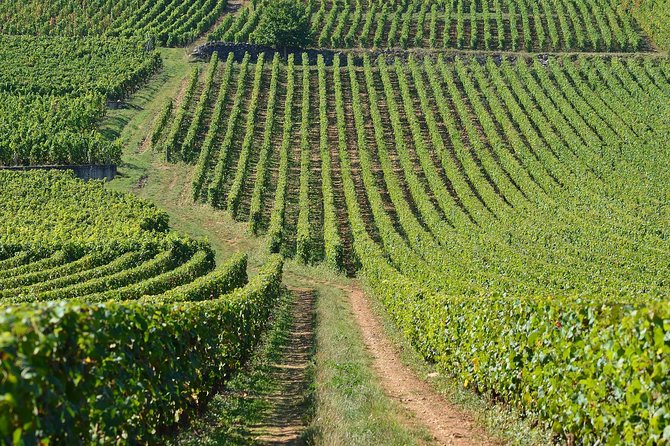 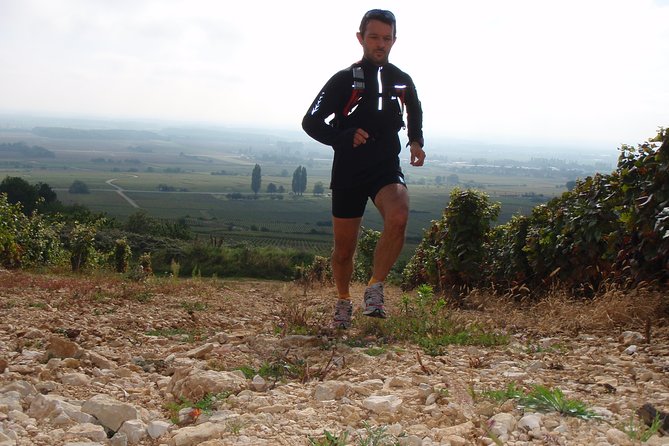 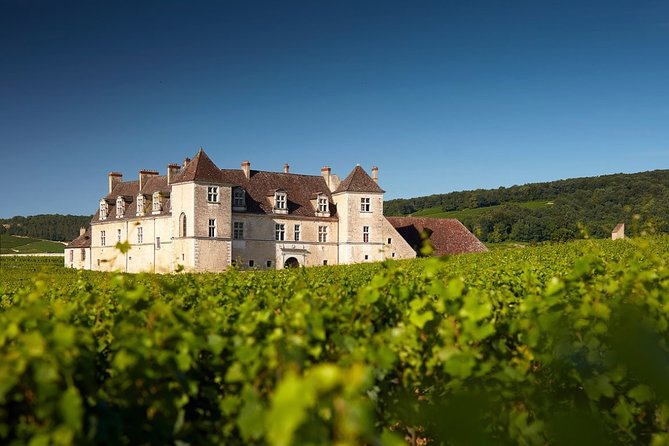 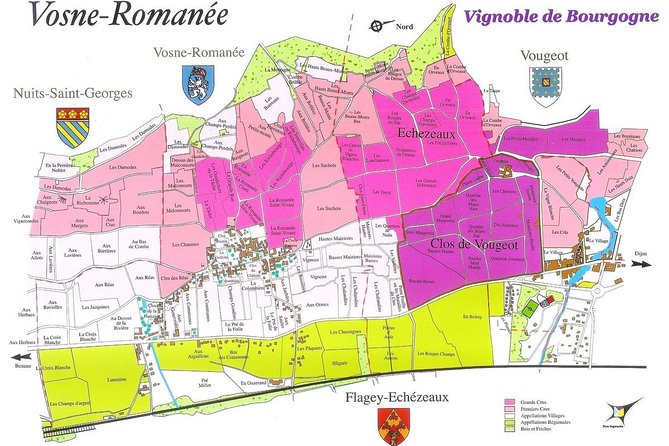 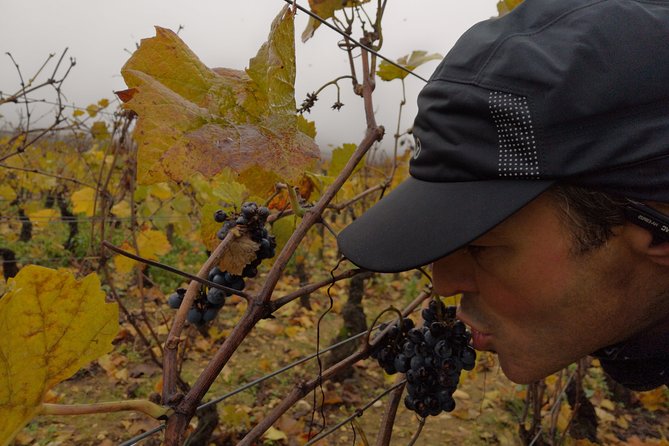 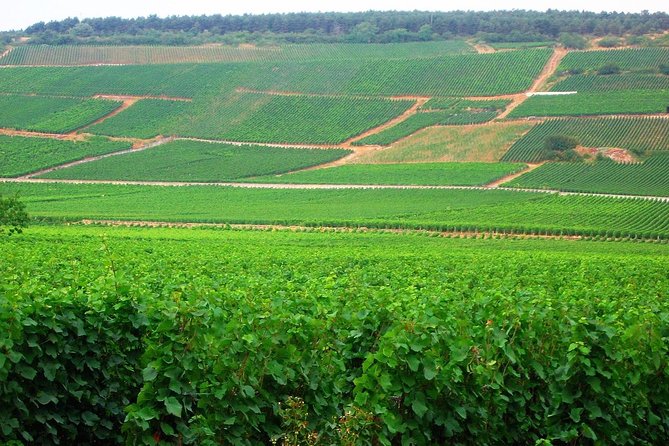 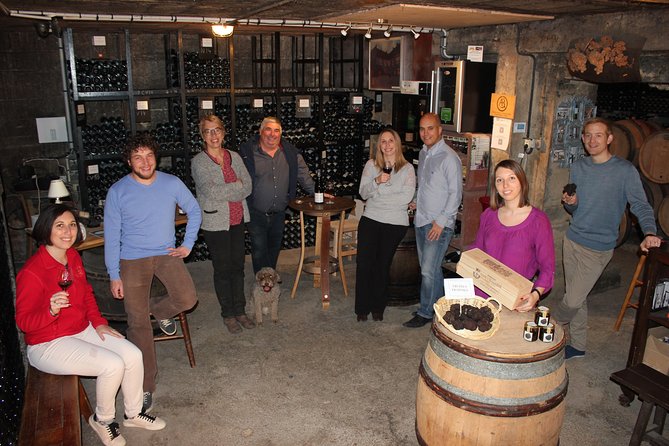 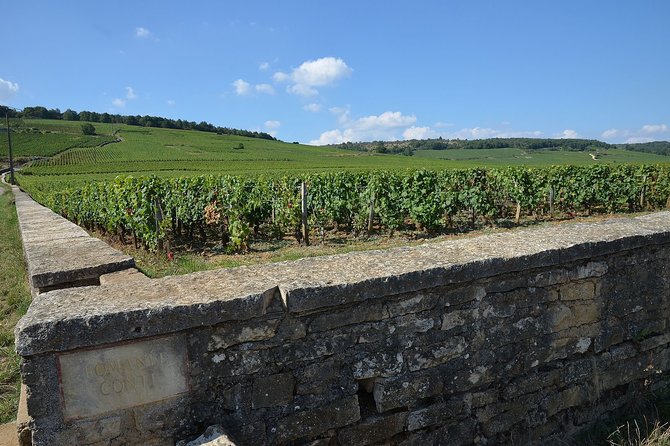 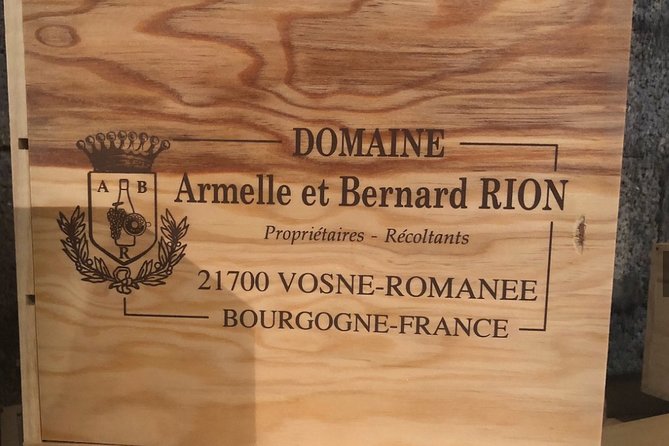 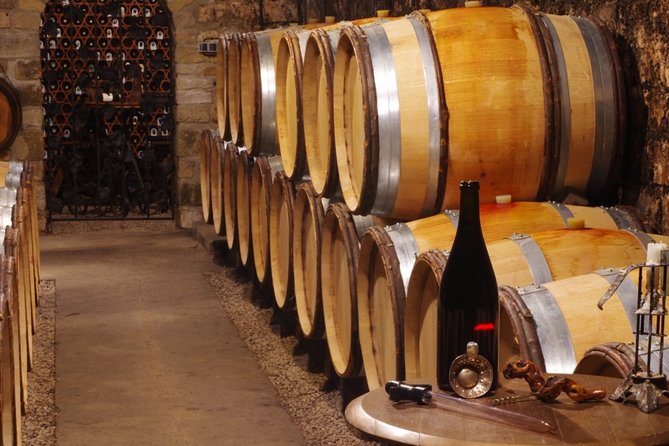 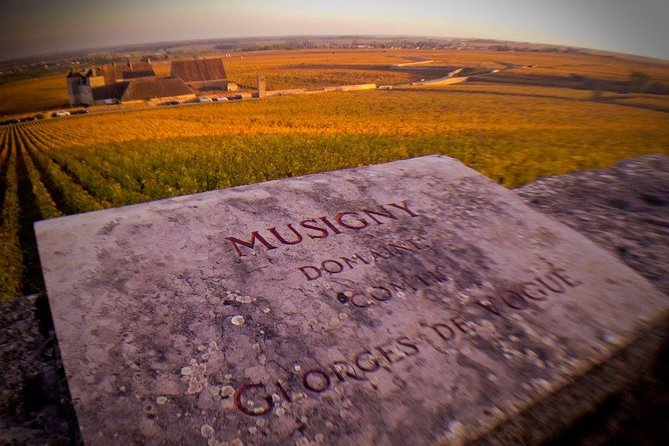 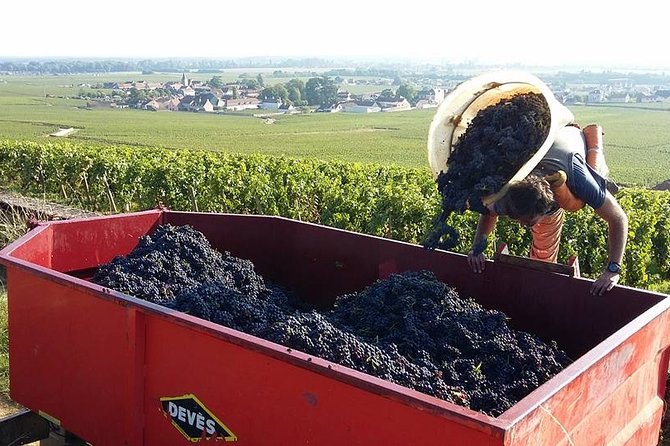 SIGHTJOGGING between Vosne-Romanée and Vougeot with tasting on arrival

This route crosses the most famous vineyard plots in the World. Those who are now listed as World Heritage by UNESCO. If you are in the region, getting close to these plant treasures is a luxury within easy reach. With your guide, you will snake the Champs Elysées of the French vineyard in sneakers while breathing the soul of the Grands Crus of Burgundy. Here it is aptly named ... Côte-d'Or.About 10 km1h30 approximately with downtime and according to paceAll levelsDuring this tour you will see among other things:The vines of Grands Crus such as those of Romanée Conti and Romanée Saint-Vivant; from Richebourg ...The Chateau du Clos de Vougeot.The washhouse of Vougeot.The church of Chambolle-Musigny, Christ with ties and the old lime tree.The Church of Morey-Saint-Denis.Next is a guided tour of the cellars by a member of the RION family with a tasting of 5 wines including a Clos de Vougeot Grand Cru. Duration: approximately 45 minutes.

from
$398 NZD
Discover the beautiful city of Honfleur private tour

from
$880 NZD
8-Hour Tailor-Made Custom Tour, according to your points of interest

from
$53 NZD
Versailles Monarchy from Paris

from
$87 NZD
Cave Mary Magdalene in the Sainte Baume mountain

from
$733 NZD
Beaujolais Gourmet Wine Tour with Tastings from Lyon

from
$97 NZD
Experience the best of the french riviera

from
$16 NZD
Visit story "Between mysteries and traditions"

from
$19 NZD
Spiritual 1-Day Journey in Nevers from Paris | St. BERNADETTE of LOURDES

from
$1,099 NZD
The Best of Montmartre Private Tour: Highlights & Hidden Gems with a Local