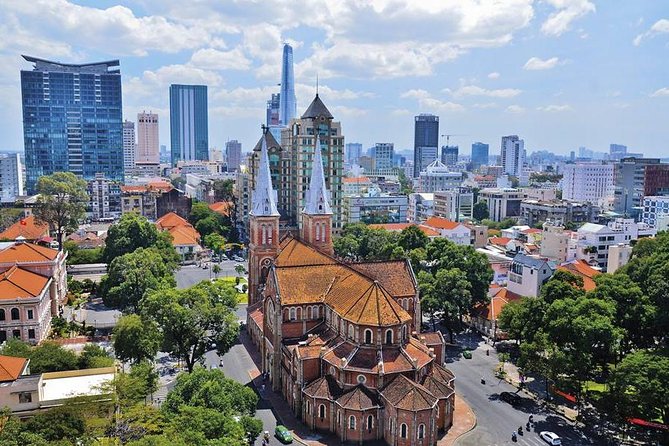 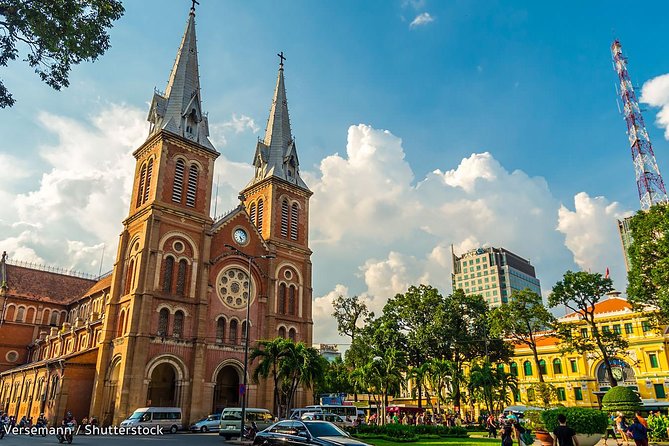 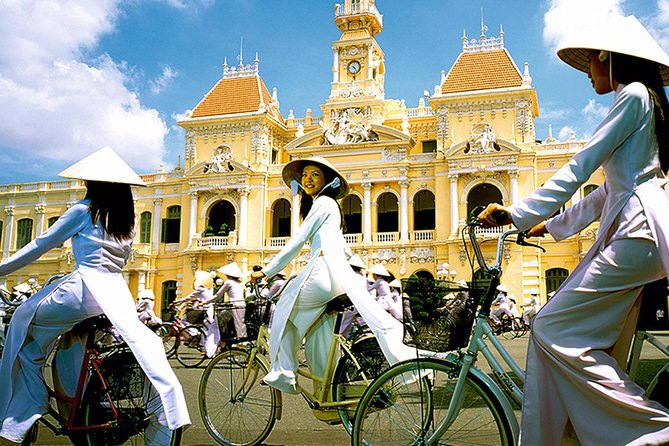 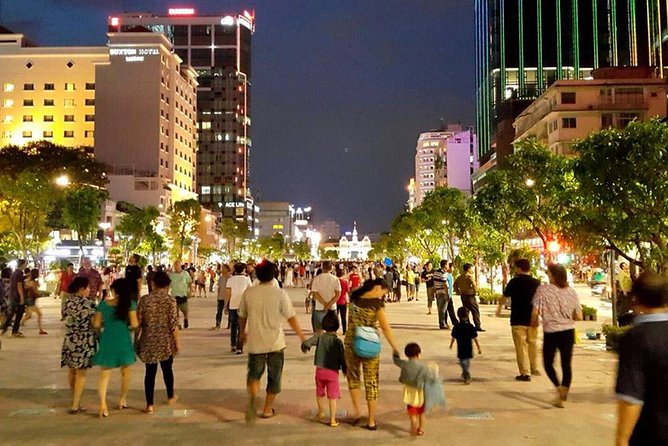 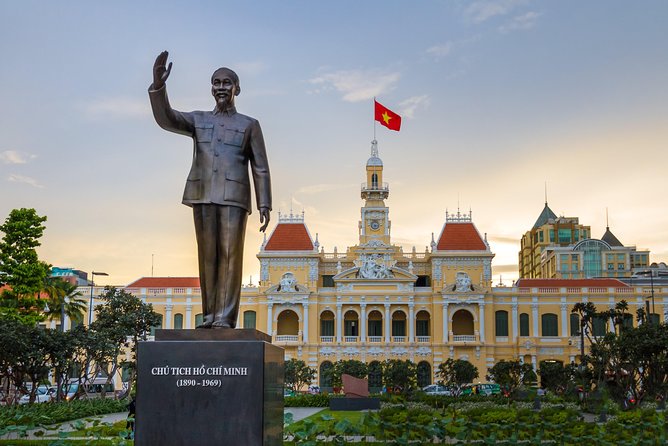 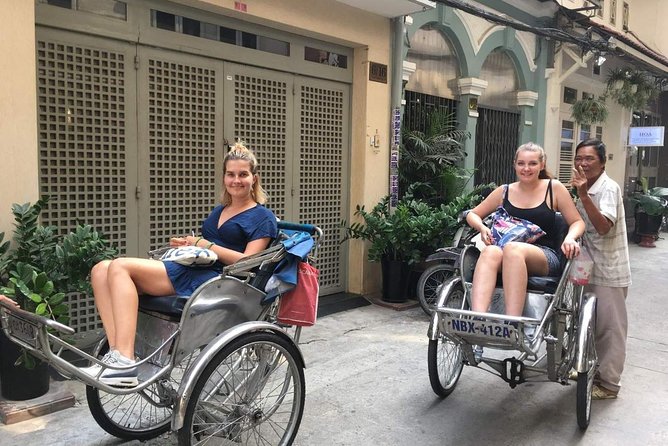 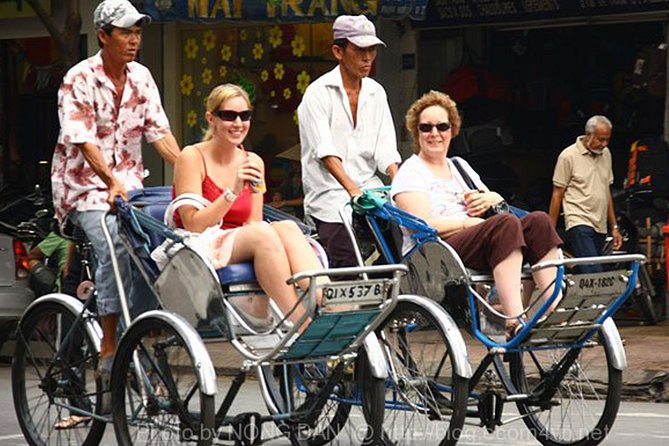 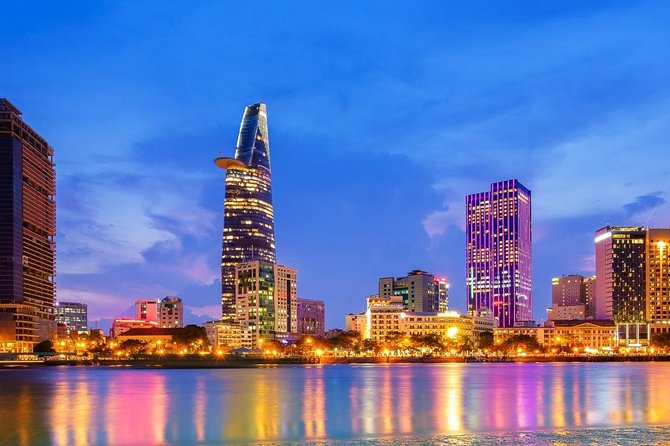 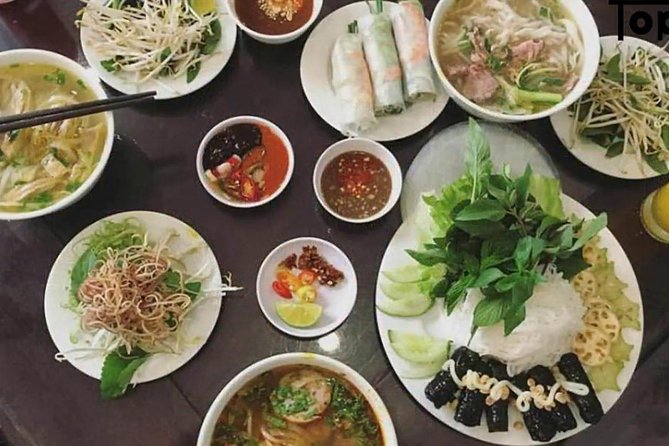 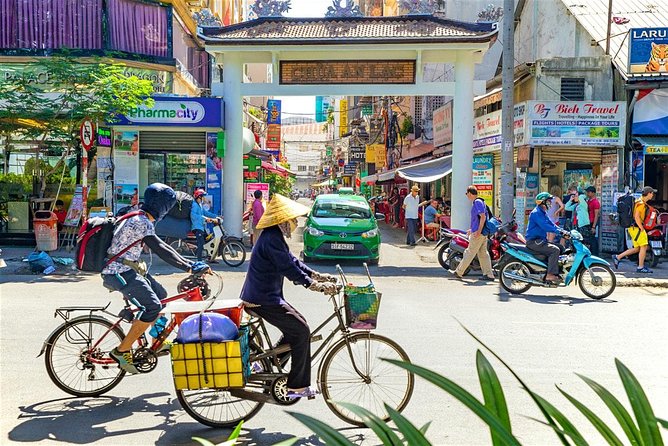 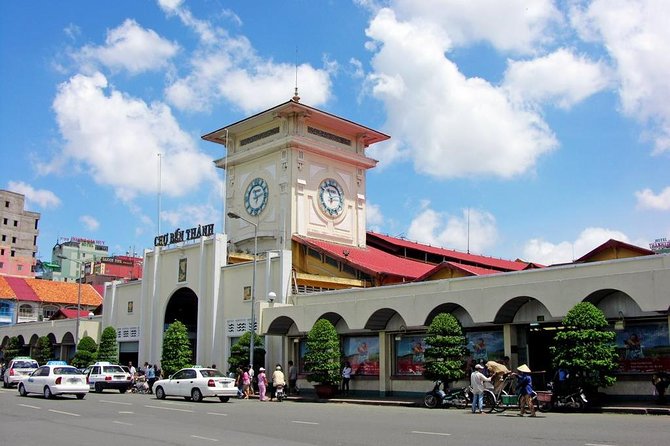 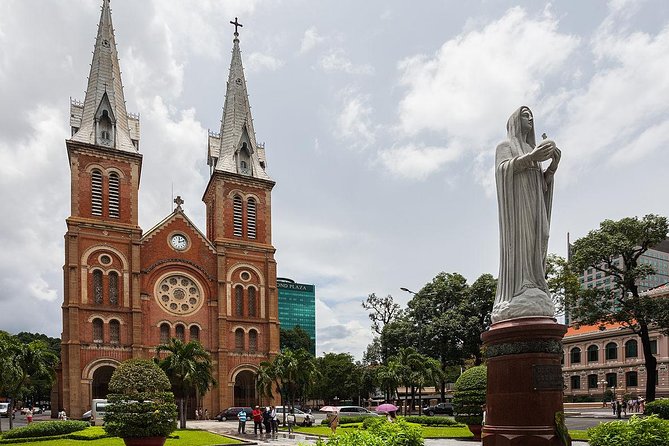 Saigon as the city is still frequently referred to be Vietnam’s largest city.It is a fast-paced city full of contrasts as street vendors selling fruit and vegetablescan be seen next to glitzy western-style bars and boutiques. Saigon’s history is only 300 years old.In 1859 the city was captured by the French and became the capital of Indochina. From 1956 until its dramatic demise in April 1975 it was the capital of the US-backed Republic of Vietnam.This half day city tour unravels Saigon’s turbulent past and also provides a glimpse into the fascinating variety the city has to offer.

Sunrise At My Son Sanctuary from Hoi An

from
$275 NZD
Half Day Saigon with China Town