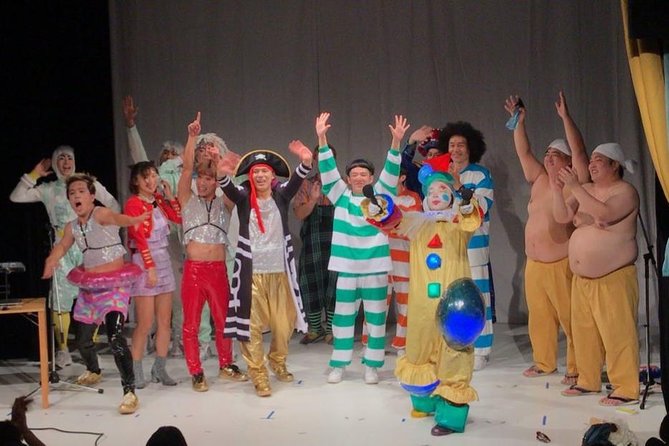 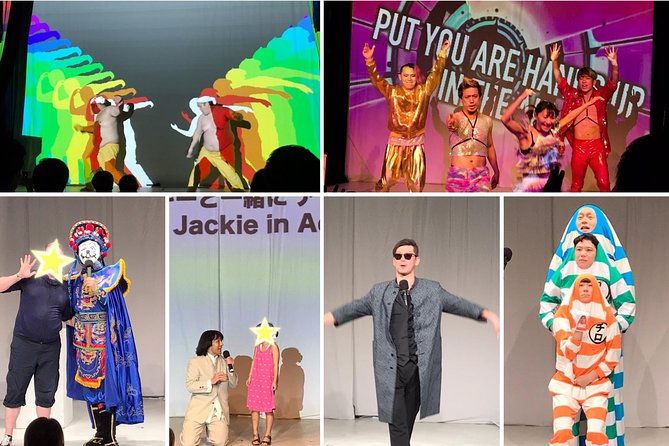 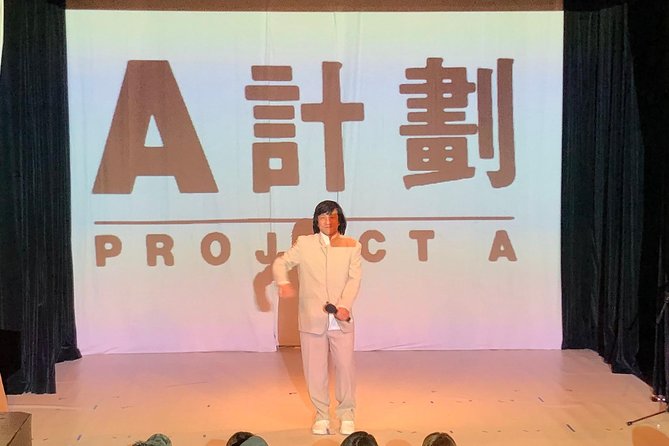 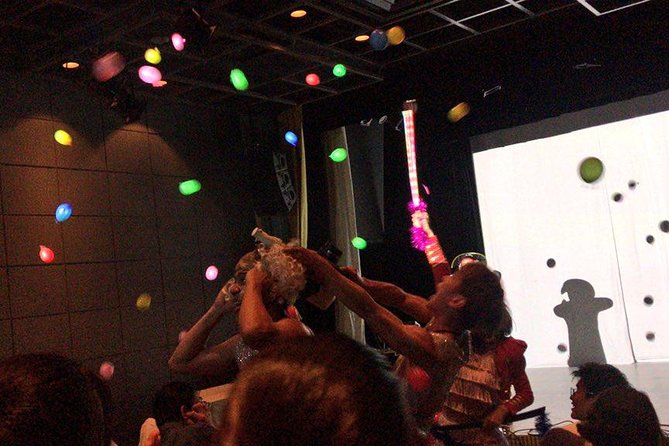 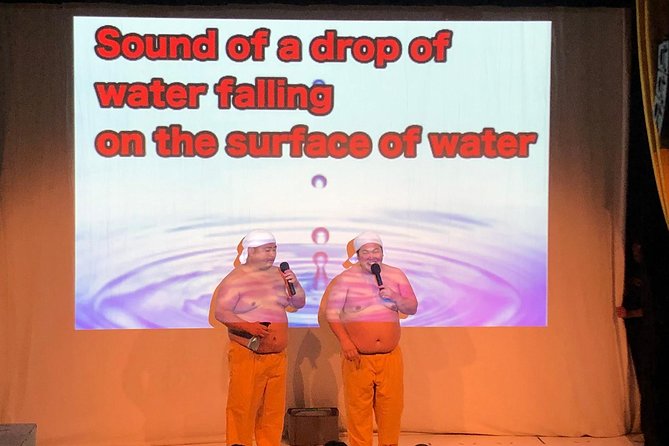 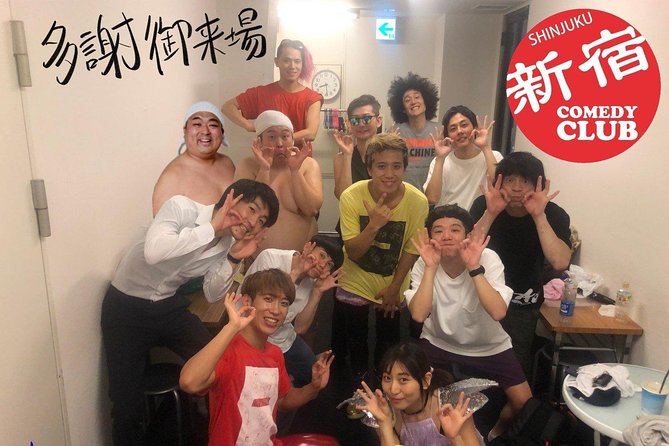 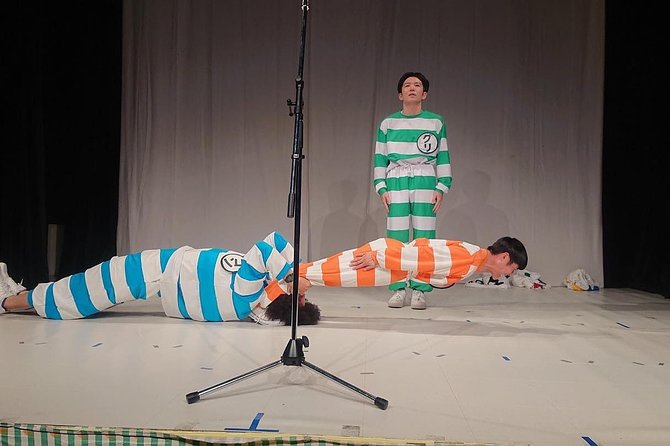 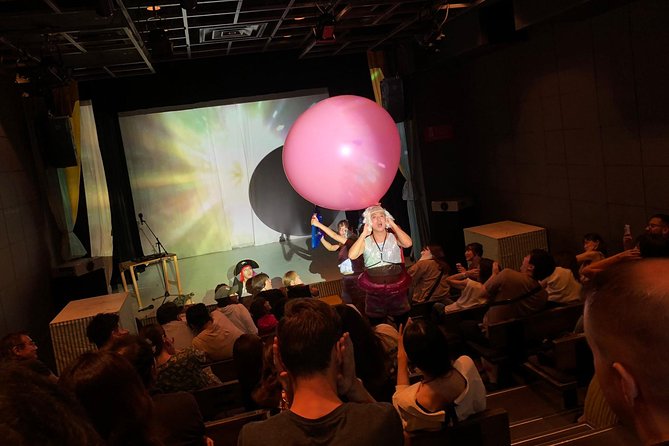 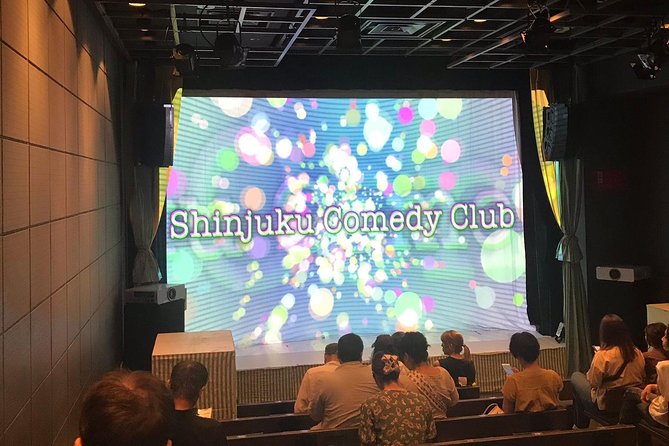 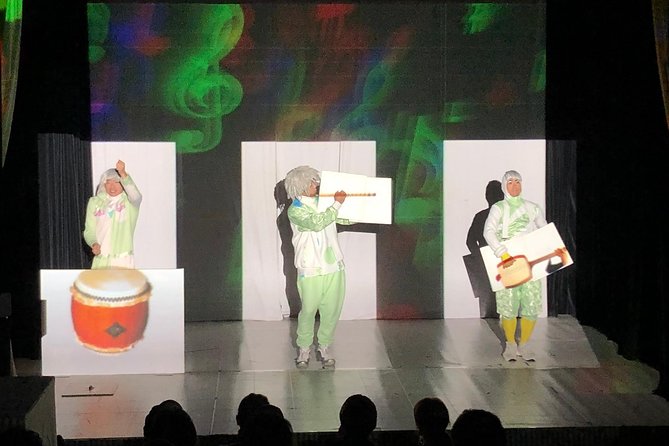 "Shinjuku comedy club" was formed with people who play active roles on stage, shows and TV programs like America's got talent "all over the world.This is a one hour event, featuring magic and non verbal comedy such as mimicry and so on, which is sure to entertain anyone from the world.In light of the upcoming Olympics in Japan, let ’s show the world our finest Japanese comedy!

from
$44 NZD
Nighttime Arrival - Meet and Greet in Narita Airport

from
$248 NZD
Nagasaki Like a Local: Customized Private Tour

from
$444 NZD
The Ultimate Osaka Shopping Experience: Private And Personalized