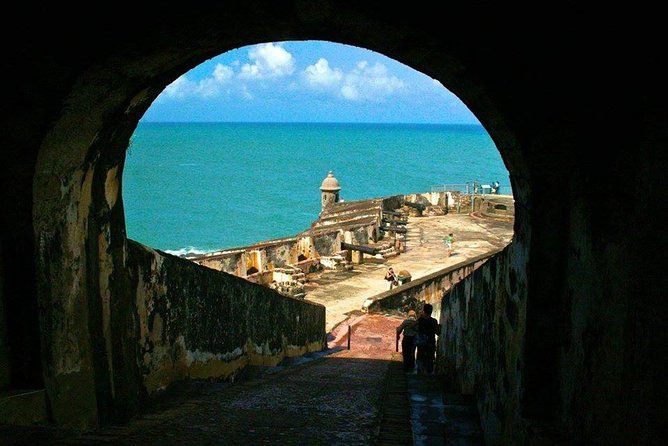 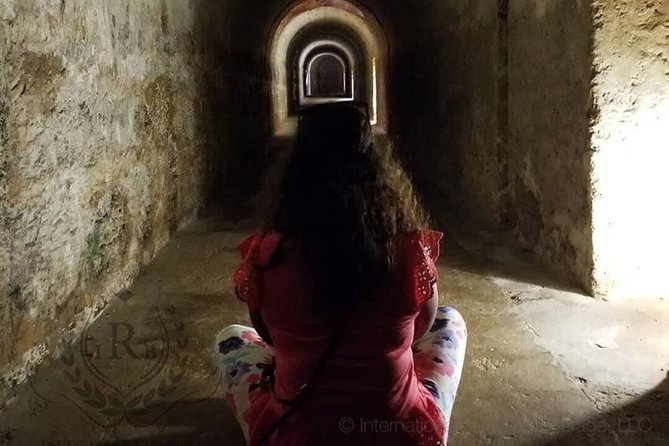 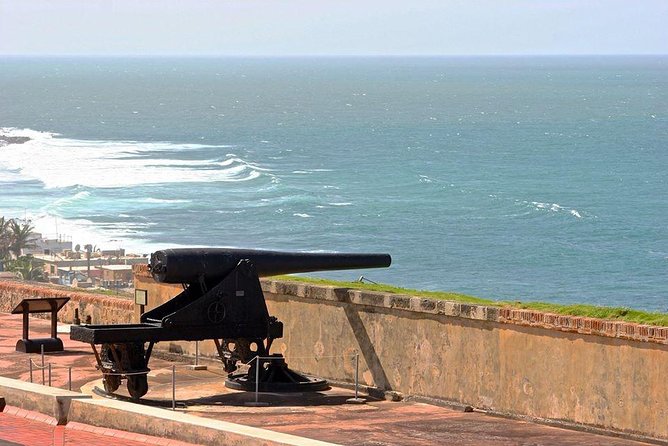 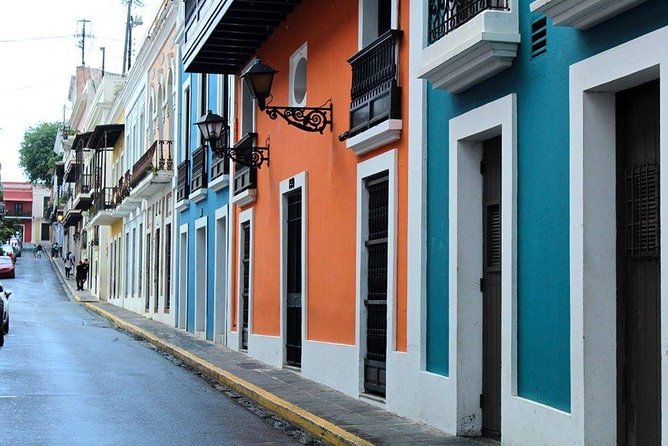 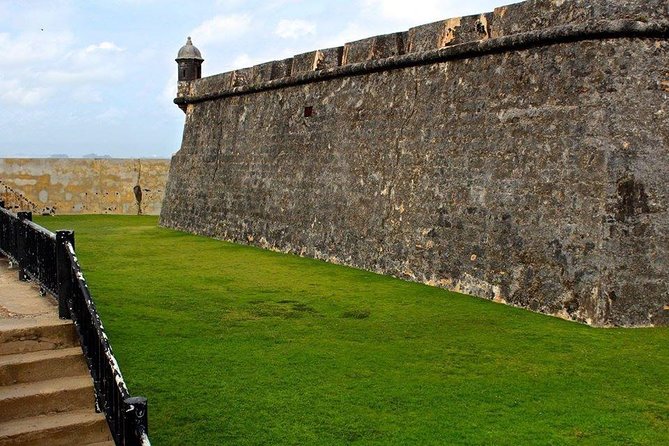 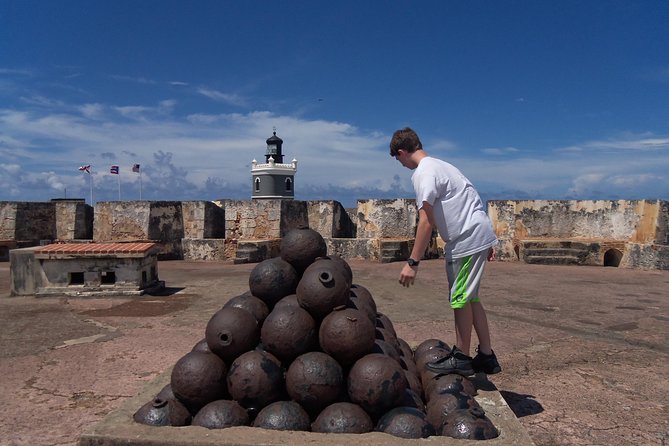 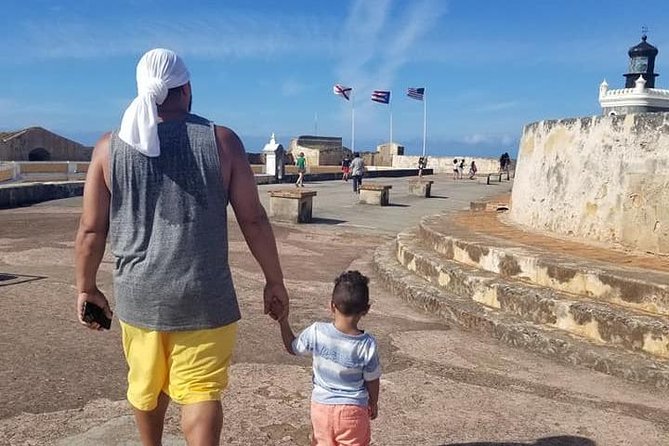 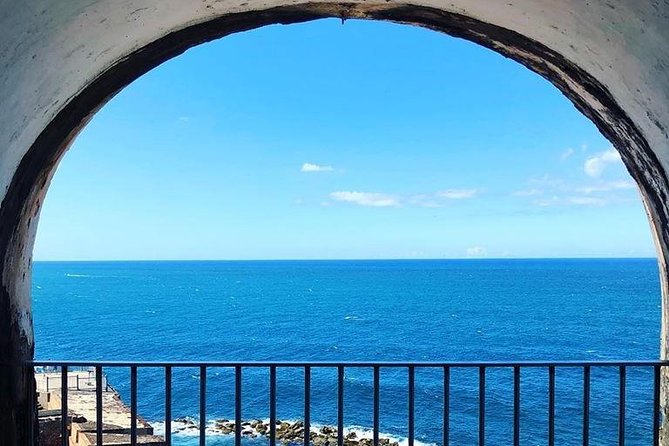 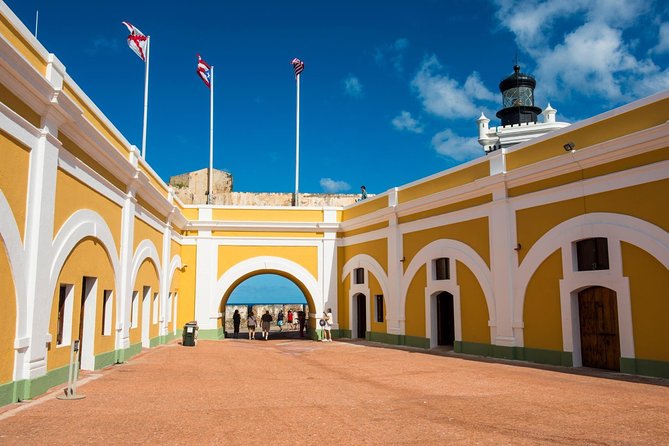 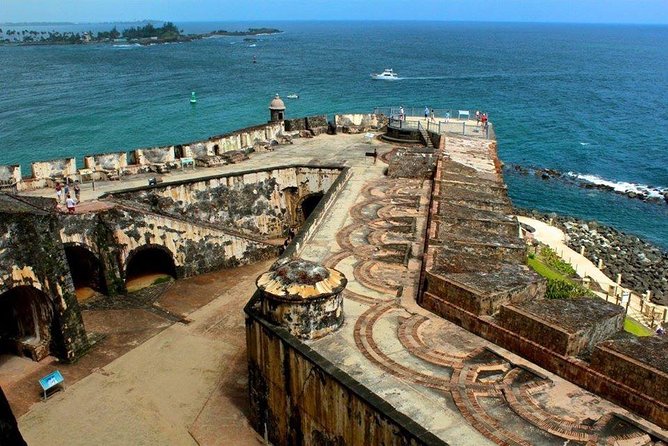 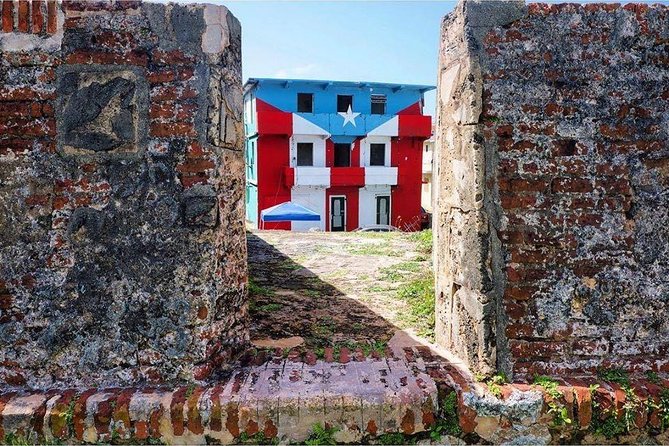 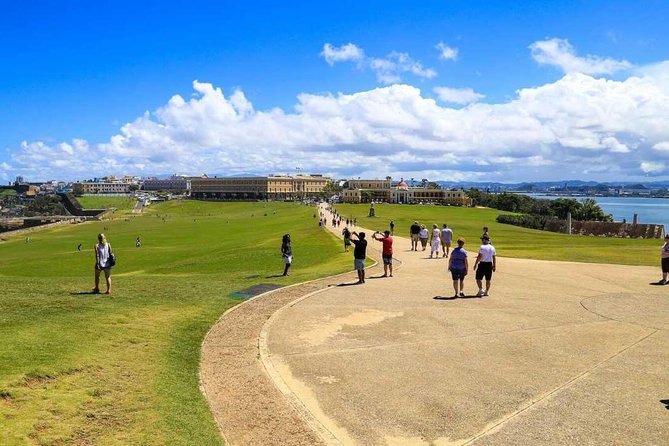 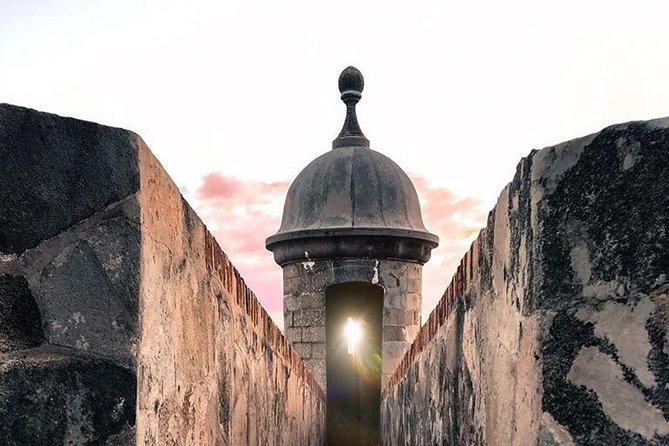 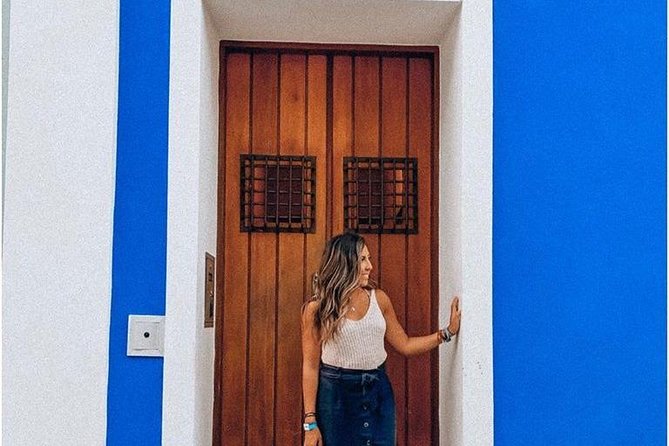 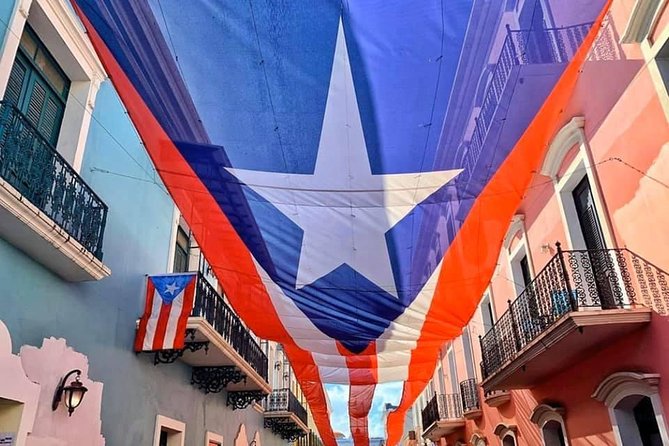 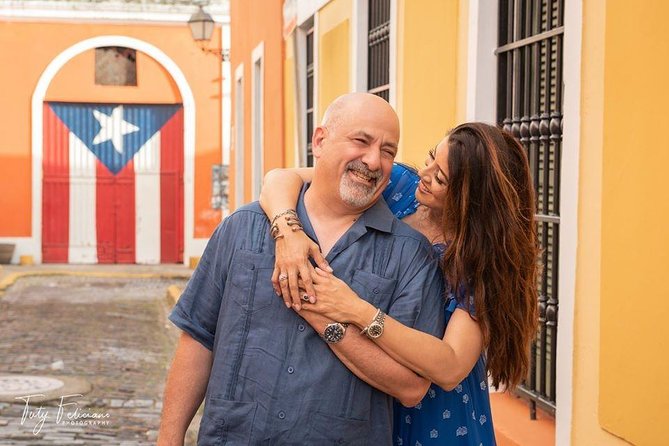 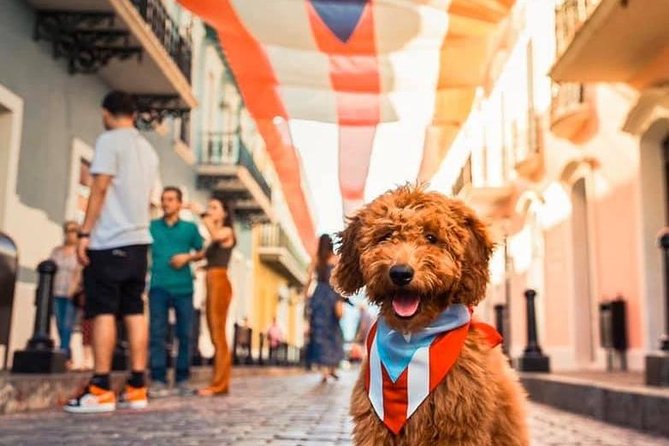 This tour is perfect for history lovers. You will have a chance to see the Old San Juan and the new San Juan on the way to Bacardi Factory.Highlights:*Castillo de San Cristóbal, or Saint Christopher Castle, is the largest fort in Puerto Rico, and the largest fortification built by the Spanish in the Western Hemisphere.*Completed in 1785, it covers 27 acres of land and rises almost 150 feet above sea level.*Built to guard against a land assault from the east, San Cristóbal is an example of the “defense-in-depth” architectural model. This was a tiered network of fortifications that would force an enemy to face several defensive barriers before the fort was breached.*San Cristóbal fired the first shot of the Spanish-American War in 1898.In 1942, the U.S. army built World War II bunkers on the northern face of the fort.*Bacardí is made almost identically according to Don Facundo's original secret process of fermentation, distillation, and charcoal filtration.

Organised by Tours For Less

from
$400 NZD
Private tour from Kutaisi to Svaneti

from
$79 NZD
Meet Santorini in a Full Day Private Tour